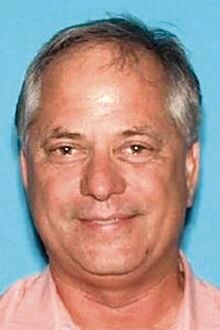 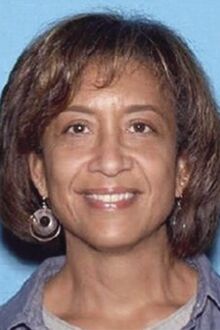 A man and a woman from Tracy sought by the Kern County Sheriff’s Office on suspicion of embezzling $4 million from an agricultural business have both been arrested.

They were taken to the Fresno County jail and later transferred to the Kern County jail, where Hollis-Coburn remains on a $2 million bond. Schmidt was released on $2 million bail.

The charges against them include conspiracy to defraud, grand theft, altering or damaging computer data, embezzlement, and theft or embezzlement from an elder or dependent adult.

According to other news reports, court documents have identified Schmidt as the co-owner of the business and Hollis-Coburn as his live-in girlfriend.

Another co-owner not named in the documents reportedly told investigators in 2017 that he had sold 25% of the company to Schmidt two years earlier and that Schmidt had embezzled nearly $300,000 from the company through checks written to himself and on authorized vendors.

The Kern County sheriff announced Aug. 14 that it had arrest warrants for Schmidt and Hollis-Coburn as part of a three-year investigation.

They aren't the only embezzlers from Tracy. Unfortunately San Joaquin County won't prosecute them like Kern County does.