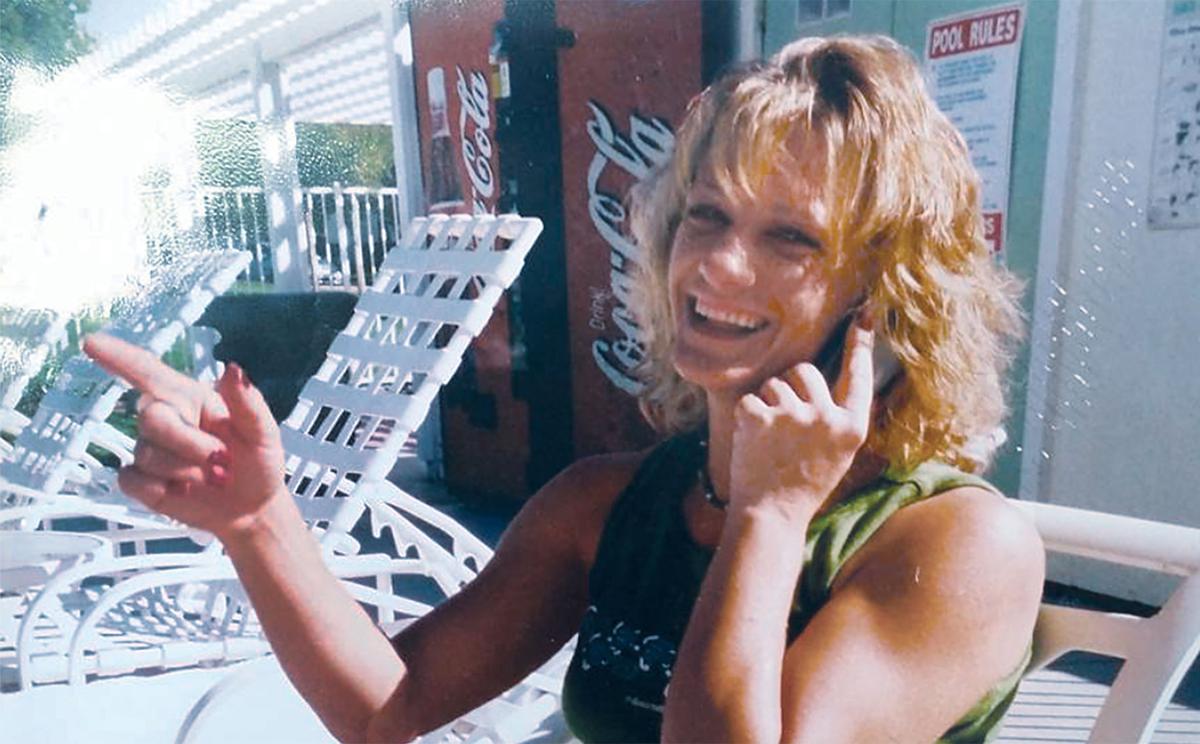 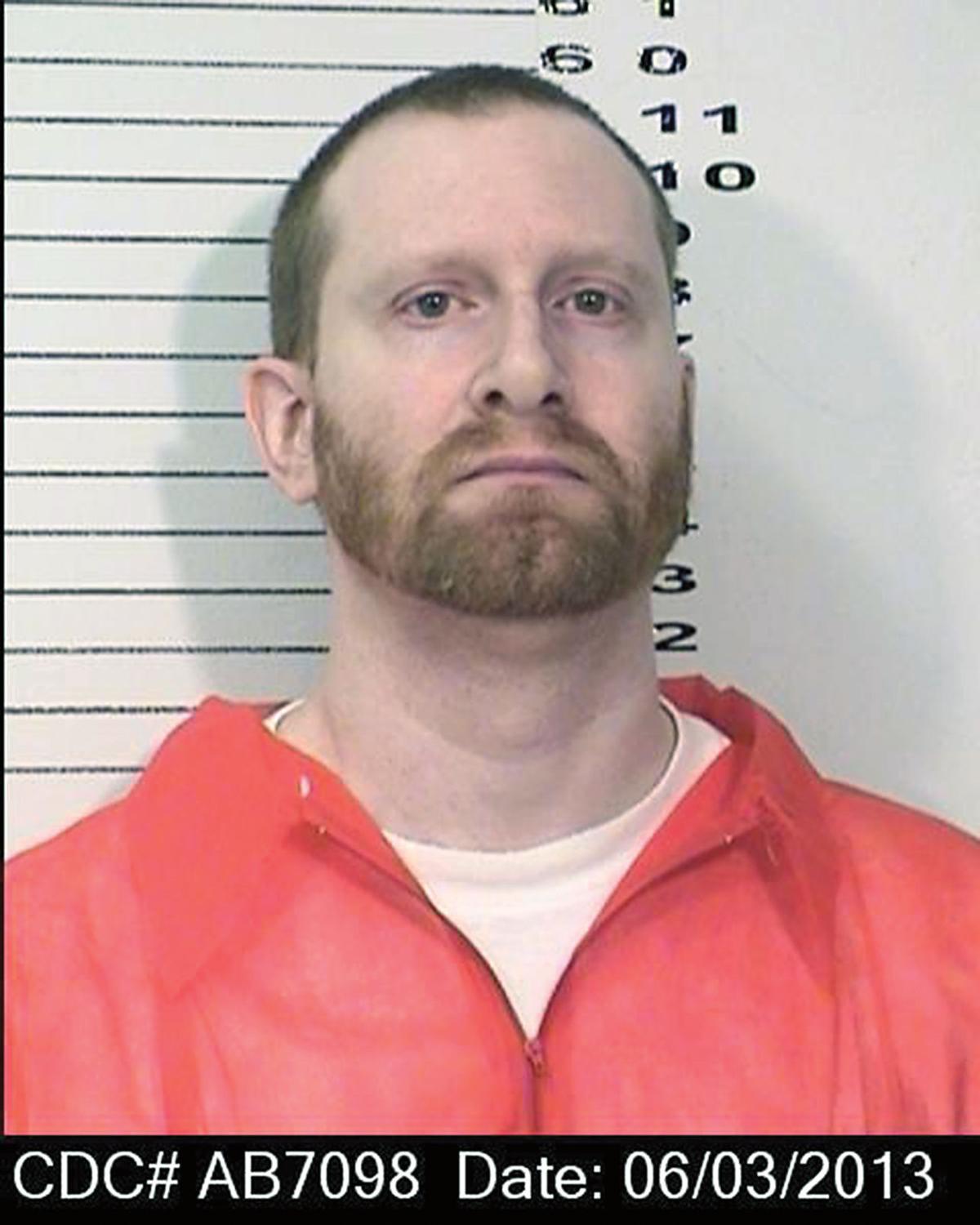 The family of a woman killed in her Livermore apartment in 2005 has launched a campaign to prevent her killer from returning to Tracy, where many of the woman’s family members still live.

Brian Wain Rainwater, 48, of Tracy, has served 10 years for killing Jackie Cassettari, who was 36 when she was found dead in her apartment in Livermore on April 15, 2005.

News reports at the time, citing police records, noted that Cassettari was bludgeoned to death and appeared to have been bound, strangled and sexually assaulted as well. Rainwater, then 33, was arrested at his home in Tracy two months later and charged with murder and five counts of possession of stolen property.

The case never went to trial. In October 2009, Rainwater pleaded no contest to a reduced charge of voluntary manslaughter with the use of a deadly weapon and five stolen property charges. In December 2009, he was sentenced to 15 years, four months in prison.

Steffanie Cruser, Cassettari’s younger cousin, said the family was recently notified that Rainwater would be released in early November and would return to Tracy.

“Our family, a lot of family and friends, still live in Tracy, so the thought of having to run into him in the Safeway or the Winco or at the gas station. It wouldn’t be a good situation. It’s hard to even think about having to be around him, let alone having to be in that situation. I couldn’t imagine it.”

The California Department of Corrections and Rehabilitation confirmed that Rainwater, now held at Desert View Modified Community Correctional Facility in San Bernardino County, is due to be released in November, the date set for his release under the state’s determinate sentencing guidelines.

At the time of his arrest, he lived in Tracy with his wife and young child. His wife, Desiree Rainwater, maintained that he was innocent after his arrest, and she told Fox40 News this week that she still believes he did not commit the crime.

His original sentence was reduced to 12 years after the stolen property charges were reduced to misdemeanors, and he received additional credit toward an early release by taking college courses while in prison.

Cruser said she and her family were doing what they could to make sure Rainwater would be sent elsewhere upon his release.

“I know if we keep pushing it and keep reaching out to keep getting attention, then we can do it. If enough residents of Tracy are outraged and make a big deal about it, the city is going to notice and they’re going to do something about it.”

Tracy’s interim police chief Alex Neicu issued a statement by email, noting that the release of parolees is a decision that rests solely with the CDCR, and he had not been consulted on the matter.

“However, as the law enforcement organization responsible with addressing safety concerns in our community, we are absolutely interested in anything that could potentially affect that level of safety,” he wrote. “I am hoping the decision has not been finalized and there is still time to at least have an opportunity to discuss the concerns voiced by members of our community and any impact we may experience.”

Cruser said that Rainwater’s pending release only added to the frustration of her family. Because there was no trial, they never learned why Rainwater had killed her cousin.

“It was such a horrible and violent act and she didn’t deserve it,” Cruser said. “Still to this day, the pain doesn’t go away. It almost gets worse over time because you miss her more and more.”

“It hurts that she didn’t get to live her life but he’s getting the opportunity to get out of prison only 10 years after he was taken to prison, and he gets to go live his life. To our family, it’s not fair at all.”

Cruser said that both had worked at New United Motor Manufacturing Inc. in Fremont, where Cassettari was a supervisor. She had lived in Tracy before moving to Livermore so she would have a shorter commute.

The Bay Area News Group reported shortly after Rainwater’s arrest that court records showed he had told police that he had visited Cassettari at her apartment previously. After a family member found Cassettari dead in her apartment the evening of April 15, 2005, police found that her cellphone, among other things, was missing. Police then learned that it was still being used to make calls to a dating service where people had “sexual conversations.”

During a two-month investigation, Livermore police were eventually able to trace those calls back to Rainwater, and on June 14, 2005, they arrested him at his Tracy home.

Parolee not likely to be released in Tracy

A Tracy man convicted of a 2005 homicide in Livermore is still set to be paroled in early November, but Tracy police do not expect he will be …