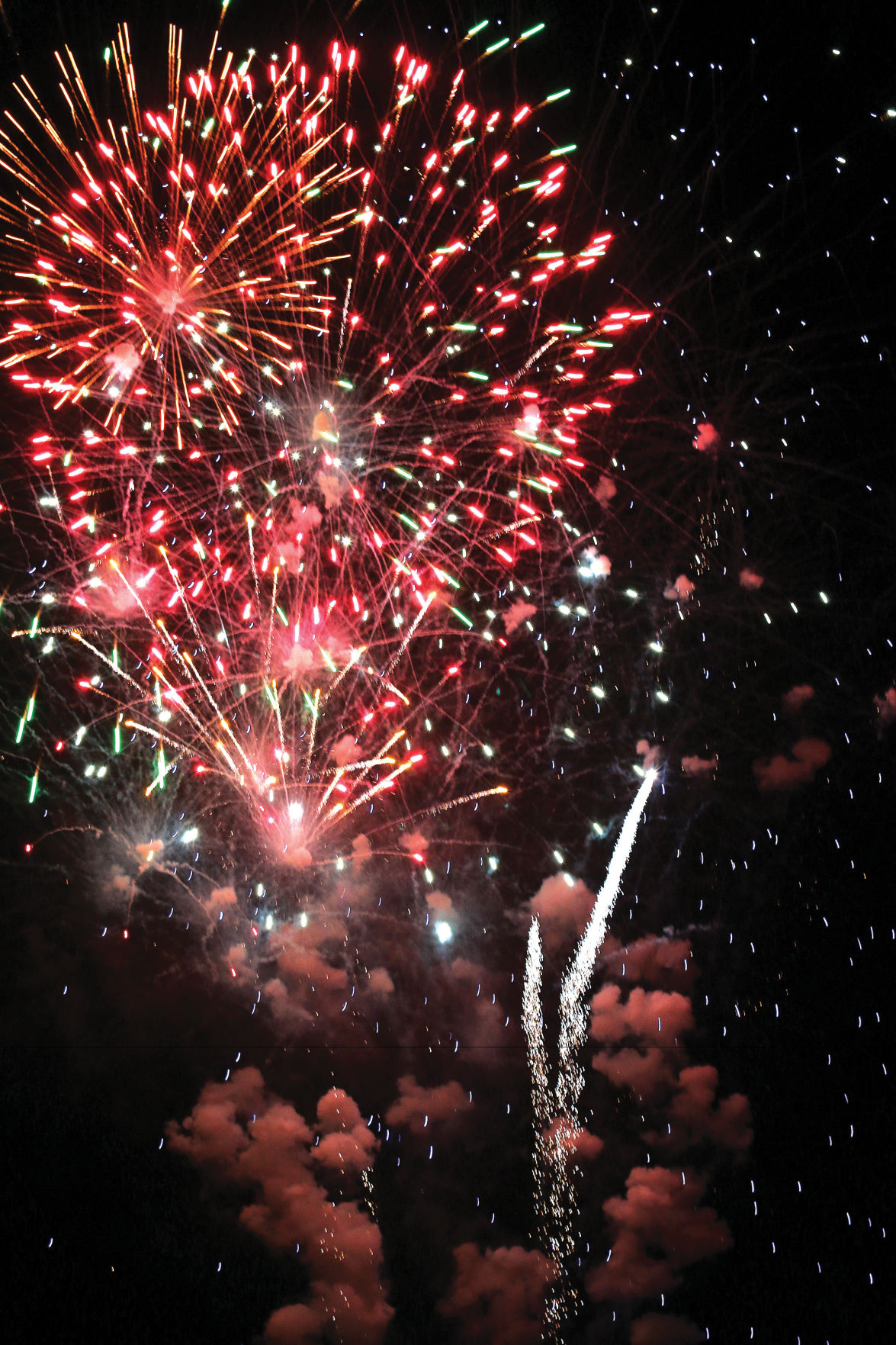 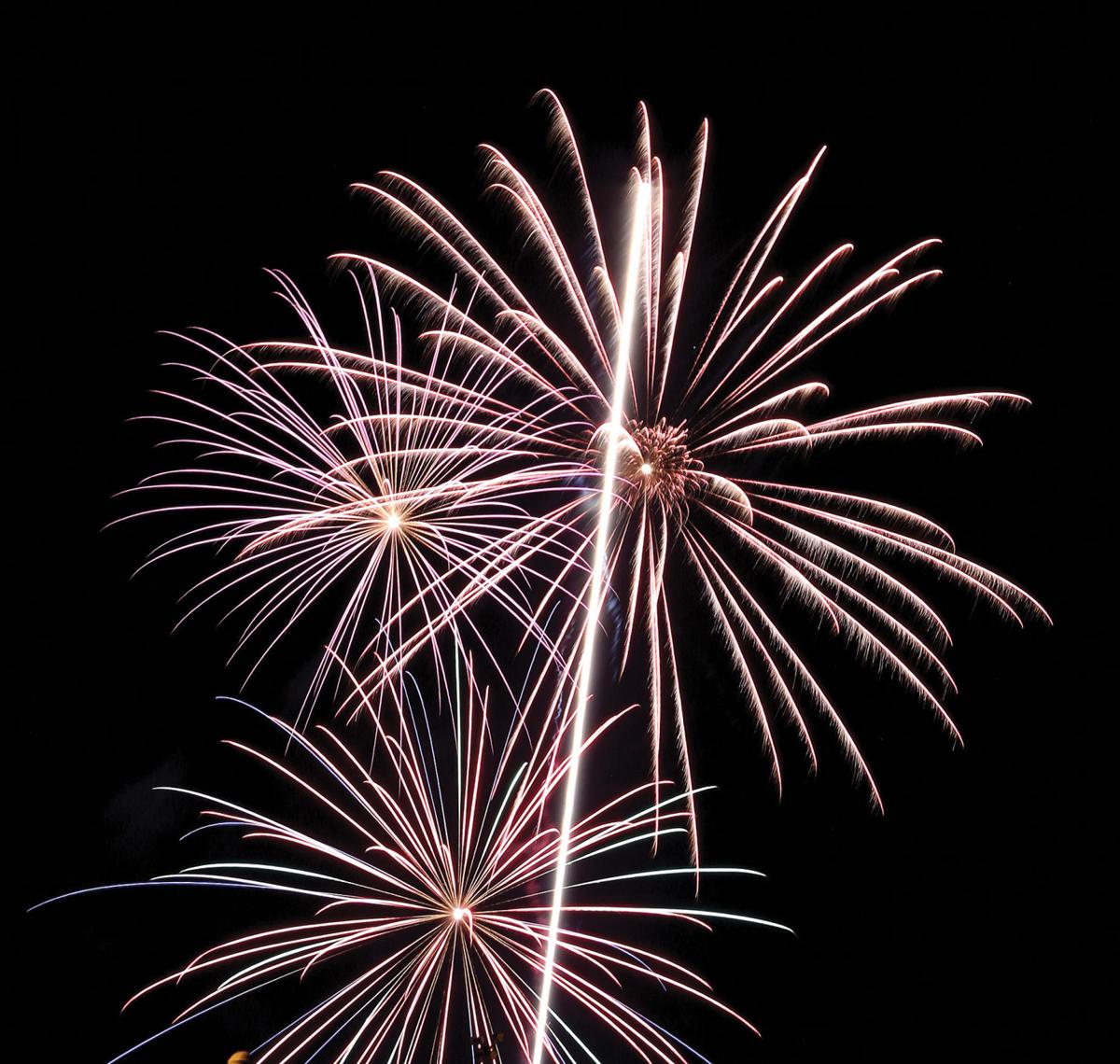 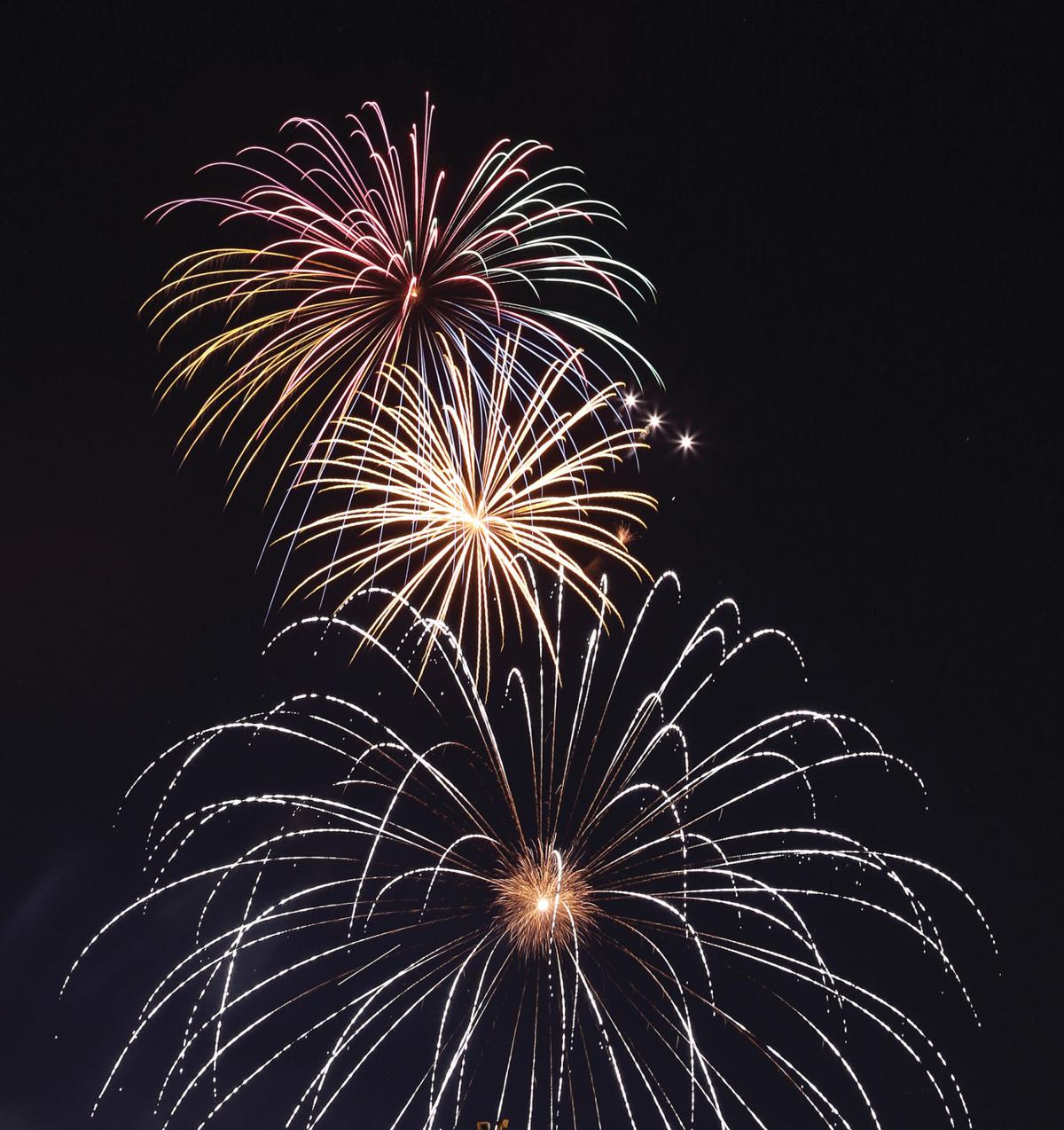 Tracy’s Fourth of July fireworks show will go on this year, with some modifications, despite the COVID-19 pandemic.

At Tuesday’s Tracy City Council meeting, it was announced that the annual pyrotechnics would still take place, but without spectators in the bleachers at Wayne Schneider Stadium or at Lincoln Park, which will both be closed to the public.

Parks & Recreation Director Brian MacDonald said the plan was to encourage people to watch the fireworks from their homes across Tracy — or, if they don’t have a clear view at home, from cars parked in the surrounding area.

“The intention of this is being able to look at it from a distance, different parts of town, so you’re not congregating in one specific part of town,” MacDonald said.

At the previous Tracy City Council meeting June 2, MacDonald announced that all the city’s traditional Independence Day activities — the balloon launch, pancake breakfast, parade and day in the park — had been canceled. The annual fireworks show sponsored by the Tracy Chamber of Commerce and the city was also in peril.

Mayor Robert Rickman asked the city staff to find a way to have a fireworks show for people to watch from home or from their cars. The decision was made shortly after that meeting to continue on with the fireworks.

“When I heard we weren’t having a fireworks show, to me it was kind of ironic in that here you have a country of freedom — we’re celebrating our day of freedom, our country’s freedom — and yet we’re mandating people to stay in their home. I wasn’t OK with that,” Rickman said. “This is a way to unify our community as we celebrate our freedom.”

The Fourth of July fireworks show will be launched from a section of the old Heinz factory next to Tracy High School starting at 9:20 p.m. and will last 30 to 40 minutes.

Normally, the chamber of commerce charges entrance fees for spectators at the stadium, which covers the cost of permits and rental fees. Without that money, the city will have to absorb the $3,000 cost.

To help a larger number of people see the fireworks from a distance, some of them will be launched higher into the air — about 600 feet up, doubling the past shows’ maximum altitude of about 300 feet.

MacDonald suggested that the water tower next to City Hall was a good indicator for whether people would be able to see the show from their part of town. The tower tops out at about 200 feet above sea level.

The council’s discussion also brought up the question of crowds following social distancing guidelines to prevent transmission of the virus that causes COVID-19.

Councilwoman Vargas said she worried about sending a mixed message and about the risk of people gathering in groups to watch the show.

“I get it. I love the fireworks, and I think it is so American, and our city looks forward to those things,” Vargas said. “However, COVID-19 is real, and congregation of people — how are we going to manage? Is our police officer going to be breaking up gatherings? I am not opposing the fireworks. I am just concerned about the public health and safety of our residents.”

MacDonald said that people can go to places around town where they know they can see the fireworks, but they should avoid mingling with other households, and they won’t be allowed in Lincoln Park.

“Per our muni code, dawn to dusk, we’re open, but once it gets dark, we’re closed,” he said. “At that point, we’ll be barricading the park off and will probably have parks and rec staff there monitoring it. We won’t have police officers there.

“We want to allow our residents the opportunity to enjoy the evening with their family and their own households. Obviously, it is so difficult for us to be able to differentiate who’s from a household and who’s not. It’s an honor system, and we trust our residents will adhere to it.”

Vargas was concerned about asking the police to break up crowds on a holiday when they get dozens of calls about dangerous, illegal fireworks.

“I want the event, if we are doing it, to be enjoyable,” she said. “The last thing people want to do if it gets hot the Fourth of July, with the car not running, they’re not going to sit in their car and watch this.”

Chief Sekou Millington said there would be extra police officers on patrol July 4, but they would be assigned to deal solely with illegal fireworks.

“We do not have the bandwidth to do any sort of enforcement on social distancing,” Millington said. “I think we’re going to advocate for folks staying in their cars and vehicles, enjoying their show, and then leaving.”

Councilwoman Rhodesia Ransom acknowledged that it would be up to individuals to maintain a safe distance.

“We’ve put the rules out there. People are going to be out there just doing what they going to do, and you know there is still a little room at the hospitals,” Ransom said. “At this point, I feel like we can’t stop people. They’re going to go out anyway. Hopefully, people will wear masks if they get out of their car.”

Rickman was happy that the community would have a chance to celebrate the holiday with the annual fireworks show that has become a community tradition.

“It’s great to see that we’re going to have fireworks that shoot higher into the sky so people can, if they wish, be in their home and watch it and celebrate our freedom, celebrate our country. I love it. I think it is something worth doing,” Rickman said. “This is not this council’s show. This is this city’s, this country’s show.”

What About Safe & Sane Fireworks?

Yes, families can still buy and use safe and sane fireworks in Tracy this Fourth of July.

Ten nonprofits in Tracy will be allowed to sell the fireworks as a fundraiser during specific hours from June 28 to July 4.

Those nonprofits were chosen in a lottery in January along with three alternates. (Read more: City selects 10 Tracy nonprofits in fireworks sales lottery)

Their booth locations and hours will be announced soon.

Yes, you can buy fireworks in Tracy