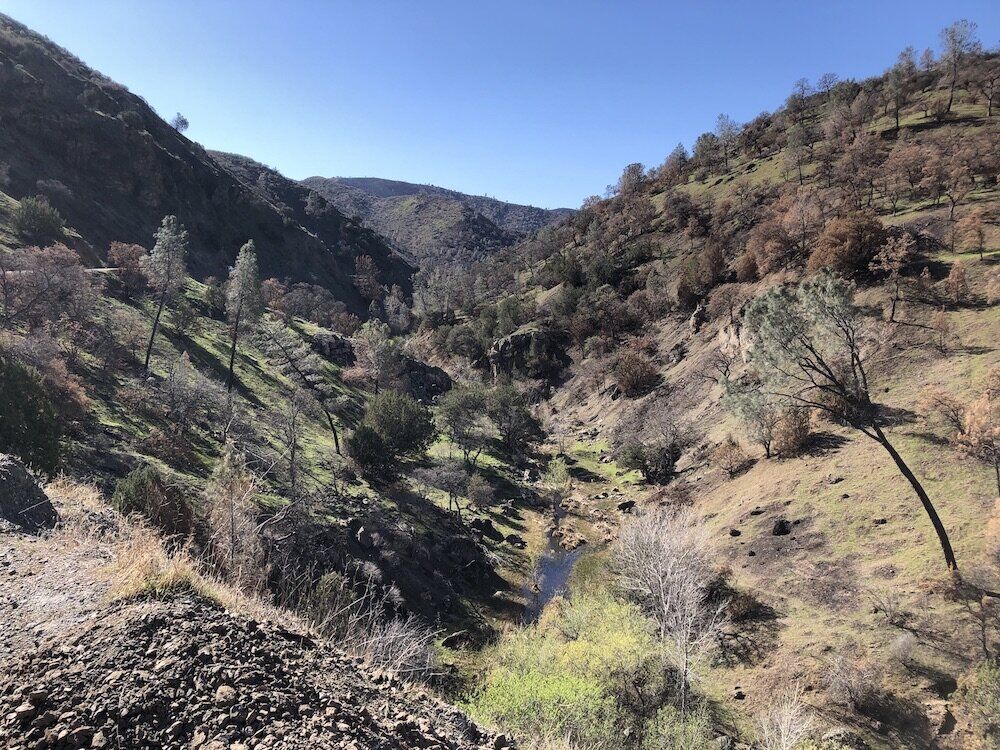 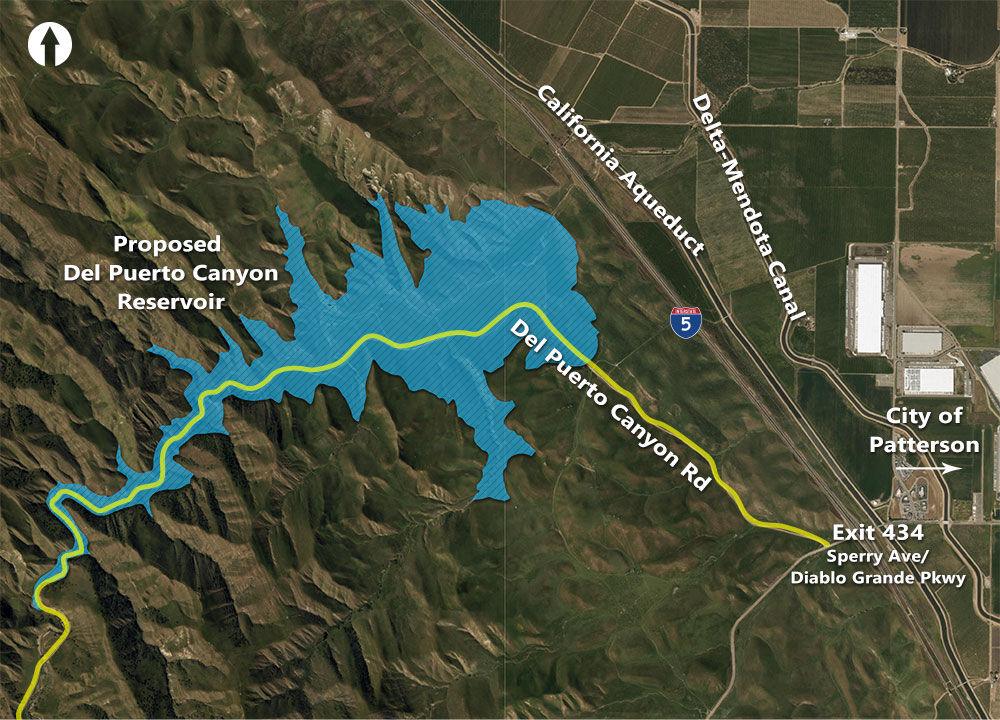 During a virtual press conference on Wednesday with U.S. Secretary of Interior Deb Haaland, Congressman Josh Harder discussed the ongoing California drought and how he is working with the federal government to secure funding for water infrastructure in the Central Valley.

“The bottom line is, everybody in our community cares about water. We're all in this together. It's the first, second, third priority here in the valley,” said Harder. “It touches everything that we do, especially in a year like this and we're in such a historically severe drought. This drought is going to be worse than the last one. And the last one was the worst we've had in 450 years.”

Harder says the goal is to direct more resources to the Central Valley and to develop both long term and short term strategies to help mitigate an impending potable water crisis.

“That means we need to start building. In the last 50 years, the population in California has doubled, but we have not built a single new water storage project. We need more. We need to make sure that we're bringing new investments to our water portfolio,” said Harder.

This includes the Del Puerto Reservoir project, a proposal by the Del Puerto Water District that has been in the works since 2018. The plan would be to build a reservoir located in Del Puerto Canyon west of Patterson and south of the Sacramento-San Joaquin Delta, just west of Interstate 5.

“The project will deliver water from the Delta-Mendota Canal into the new reservoir, where it will be stored and released on a carefully managed basis. The reservoir would allow water to be delivered into storage during wetter periods until it is needed in drier periods for irrigation, groundwater recharge, or wildlife beneficial uses,” says the project’s website.

Harder said, with the help of Haaland, that $15 million in federal funds has been secured to go toward the project that is expected to break ground some time in 2022. This would be the first big water infrastructure project in the Central Valley in over 50 years according to Harder.

Harder also mentioned that he has been working diligently for the past six months on a bi-partisan bill that would target western water infrastructure.

“We've got more than $8 billion for western water storage in this infrastructure project, with over a billion dollars specifically for projects like Del Puerto, in addition to the money that we've already talked about,” said Harder. “This would be more money that we've spent federally on water, since the Hoover Dam. It's actually five times more than we've spent in history. The level of investment that our community needs is not just for this drought, but for anything coming down the pike.”

Haaland said the Department of Interior has been working closely with both state and federal agencies to identify what investments and preventative measures are needed to combat California’s dry climate.

This includes investing in projects and research such as dam maintenance and safety, advanced water purification and water desalination.

“I know how much climate change has impacted our communities and continues to do so for extended fire seasons to intense drought and water shortages, and I know how important the Central Valley is to these discussions, drought doesn't just impact one community, it affects all of us,” said Haaland.