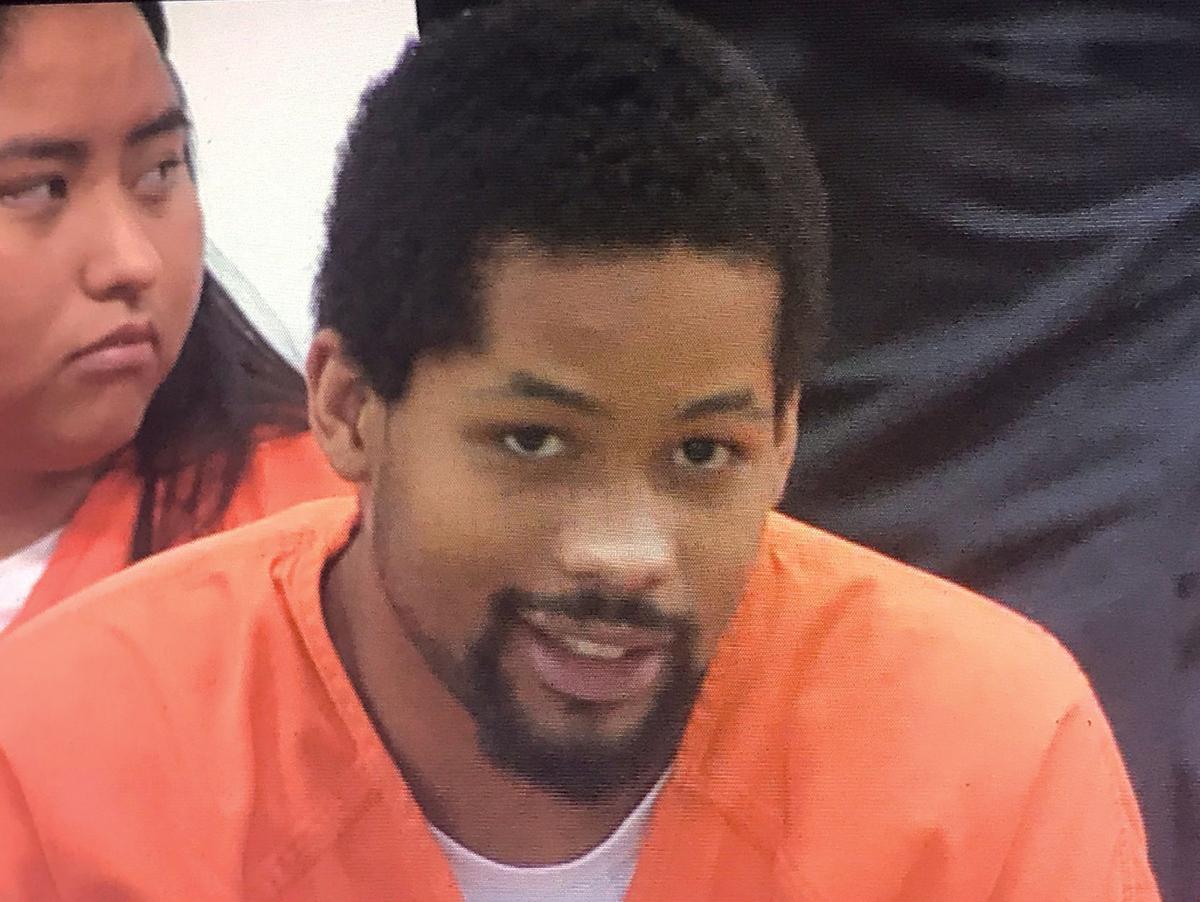 Diaundre Campbell smiles in court Tuesday during his arraignment on a murder charge. 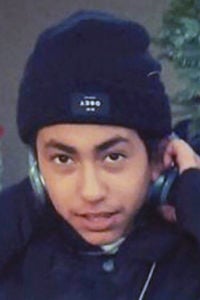 STOCKTON — A Tracy man arrested in connection with the shooting death of 15-year-old Emilio Gerardo Enriquez Almanza had his first appearance in San Joaquin County Superior Court on Tuesday.

Diaundre Lee Campbell, 23, is charged with murder. As he awaited his first arraignment hearing, Campbell could be seen smiling and laughing in the containment area of the courtroom before Judge Ron Northup announced his case.

Northup read Campbell the charges filed against him, which included a case with a prior strike. When asked what he wanted to do, Campbell requested an attorney. Northup appointed public defender Jennifer Perkins to handle his defense.

Perkins talked with Campbell momentarily and then asked the judge to schedule a further arraignment hearing at 8:30 a.m. June 29, which the judge granted.

On Sunday, the Tracy Police Department announced the arrest of 16-year-old Jesus Renteria on the charge of murder and Campbell and two unidentified boys, ages 16 and 17, as accessories to the fatal shooting.

Court records show that Campbell’s charges were changed by the district attorney’s office when his criminal complaint was filed Tuesday. The complaint also noted that he had two convictions for first-degree burglary in 2017.

According to Sgt. Timothy Bauer, who oversees the detectives division of Tracy Police Department, the shooting had nothing to do with gangs.

“There is no evidence that supports this being a gang-related incident,” Bauer said Wednesday.

Police reported that 15-year-old Emilio was shot and found dead next to the nearby railroad tracks on the 900 block of West Sixth Street on June 14. Leads developed during the investigation resulted in the arrests of the three teenagers and Campbell, all Tracy residents.

Witnesses say multiple shots were fired about 7:30 p.m. at the dead end of Sixth Street west of Tracy Boulevard. When officers arrived, they found a group of people around Emilio, who had already died.

Lt. Tony Sheneman said on the night of the shooting that there were other people, also juveniles, who were shot, but they had left to seek medical assistance at local hospitals before officers arrived.

Police said Emilio knew at least one of the four people arrested in connection with his death.

Campbell is being held in San Joaquin County Jail without bail, and the three teenagers remain within the juvenile court system, which is not open to the public.