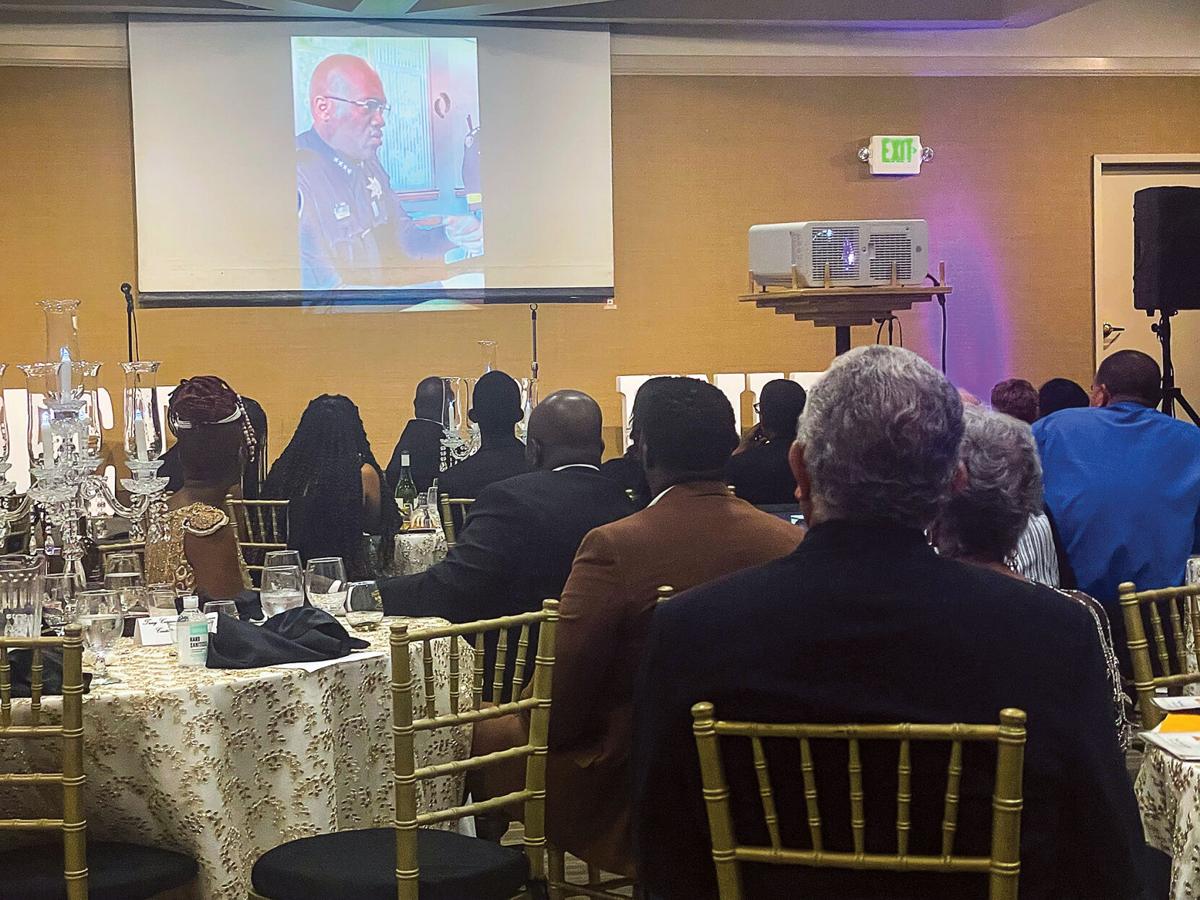 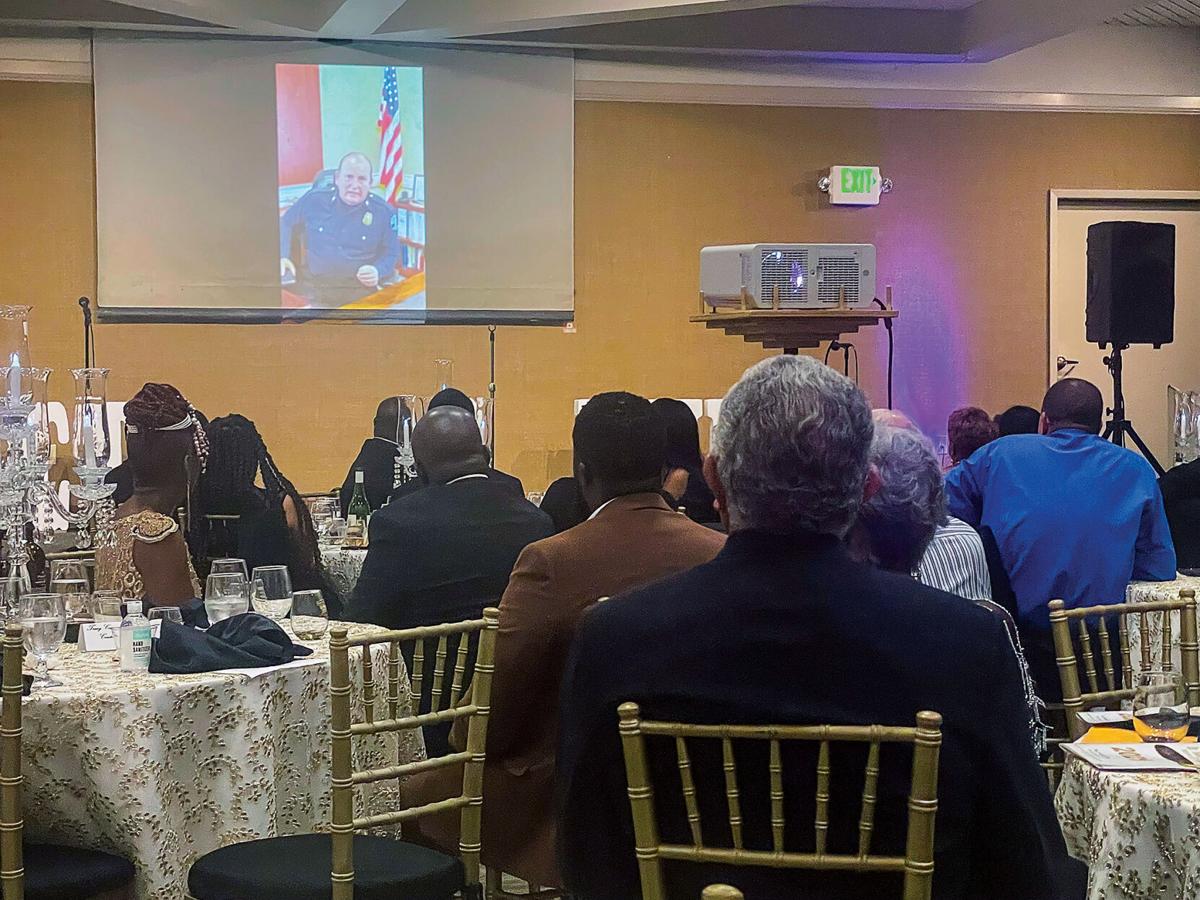 Saturday night’s Mayor’s Benefit closed out the night with a special 9/11 20th anniversary tribute video that featured local leaders and first-person accounts that reflected on the day when four commercial airline flights were highjacked by terrorists, with two planes thrust into the World Trade Center in New York and one into the United States Pentagon in Virginia, with another plane crashed in a field in Pennsylvania.

Titled “9/11 after 20 Years,” the production featured reflections from Young, Tracy Police Chief Sekou Millington, South County Fire Chief Randall Bradley, Jaime Medina from Fix’d Inc. – who put together the tribute with his son Alexander – and two first-person accounts from World Trade Center survivor Rev. Emanuel Lipscomb of Zion Baptist Church in Washington D.C. and the nephew of Nancy Young, who was working at the Pentagon at the time of the attacks.

Young recalled the fear for her family and friends’ safety on the day of the attacks and during the aftermath in the days while the nation still searched for answers as to what happened.

Bradley talked about responding to fires in Calaveras County on that day and getting the call about the attacks over the radio, trying to continue on local rescue efforts while also still processing the events that were unfolding.

Millington, who is a Brooklyn native, talked about how the events that happened on 9/11 shaped the way that law enforcement communicates with agencies and responds to threats to this very day.

Medina said that he had just nine more months left of military service and was set to go home to Tracy until he learned about the attack while on duty at Beale Airforce base. After the events of 9/11, Medina ended up serving 13 more years in the U.S. Air Force overseas in the Middle East and other parts of the world.

Survivors recalled the events they witnessed from that day and those that followed, not only recognizing the fear from that day and the lives that were lost but also the community resilience and unity that followed, encouraging those watching the video to remember the victims, the rescue efforts by first responders and the outpouring aid by volunteer organizations and community members in response to the attacks.

The full video can be found on Alexander Medina’s YouTube channel at https://youtu.be/DI6_kFWrrxA.

Over 200 guests gathered on Saturday at the Tracy Community Center for the sold-out Mayor’s Benefit “Reflect & Unite,” a name chosen in re…