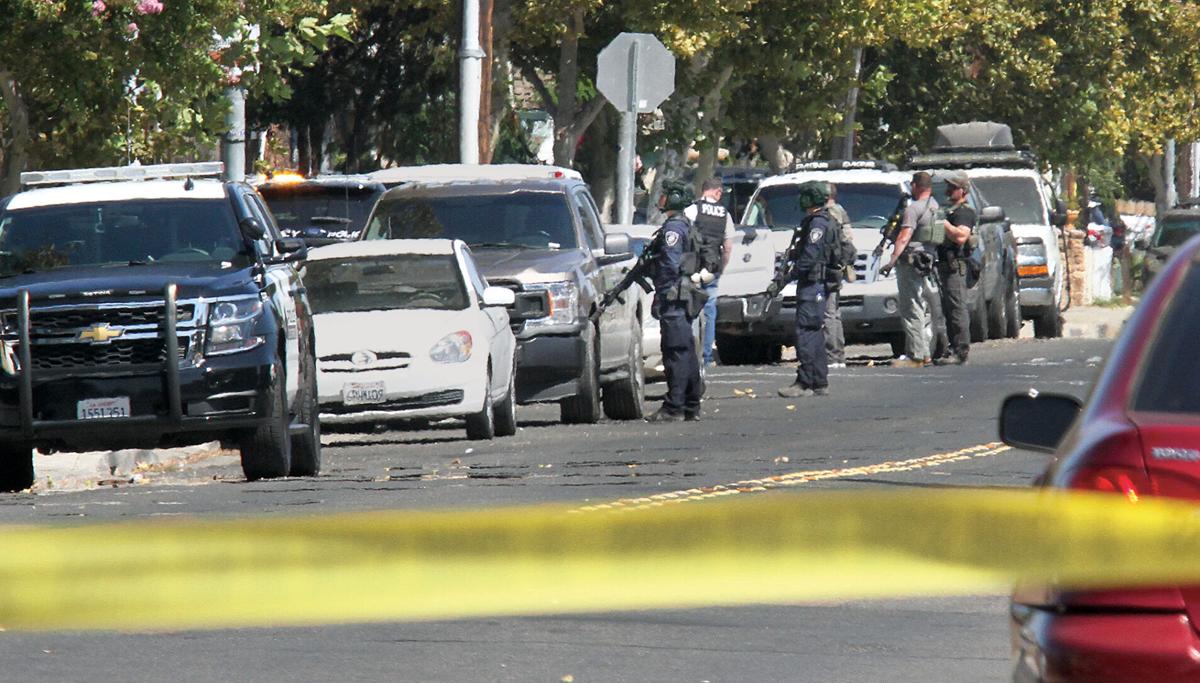 Police take a position on Clover Road as they assist the US. Marshals Service arresting a man with warrants in North Tracy Wednesday afternoon. 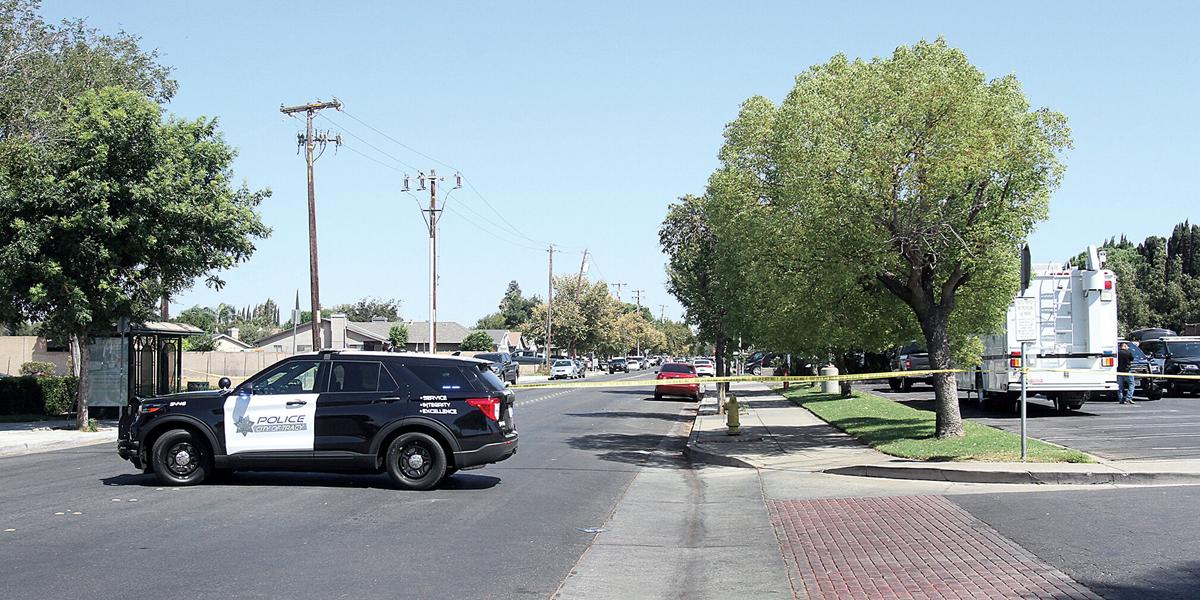 Police take a position on Clover Road as they assist the US. Marshals Service arresting a man with warrants in North Tracy Wednesday afternoon.

A man wanted by the US Marshal Service was arrested Wednesday afternoon after a standoff in a North Tracy neighborhood.

Tracy police officers were called to assist the Marshals after the man who had a warrant for his arrest fled from the Marshals earlier in the day, abandoning his car on Hawthorne Drive.

The man was discovered in a house nearby a short time later and refused to come out.

Tracy police officers surrounded the house and closed Clover Road as police negotiated with the man to surrender.

The man eventually left the house and was taken into custody without further incident.