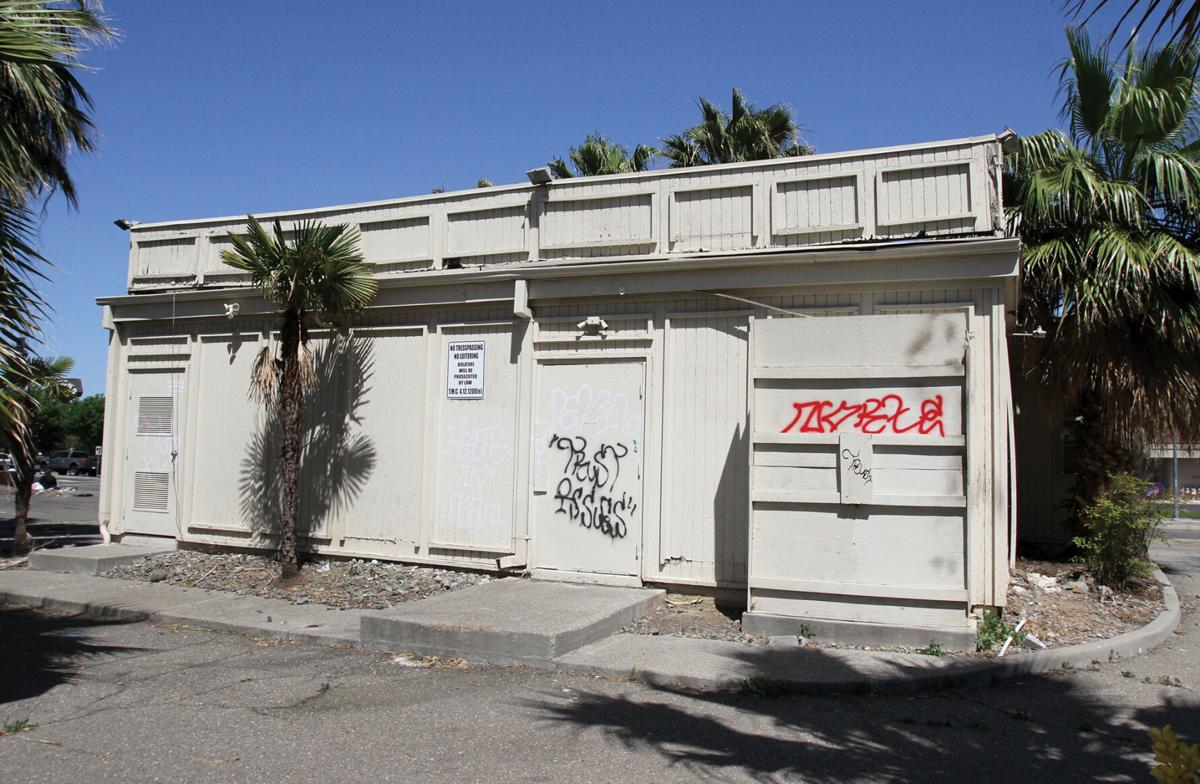 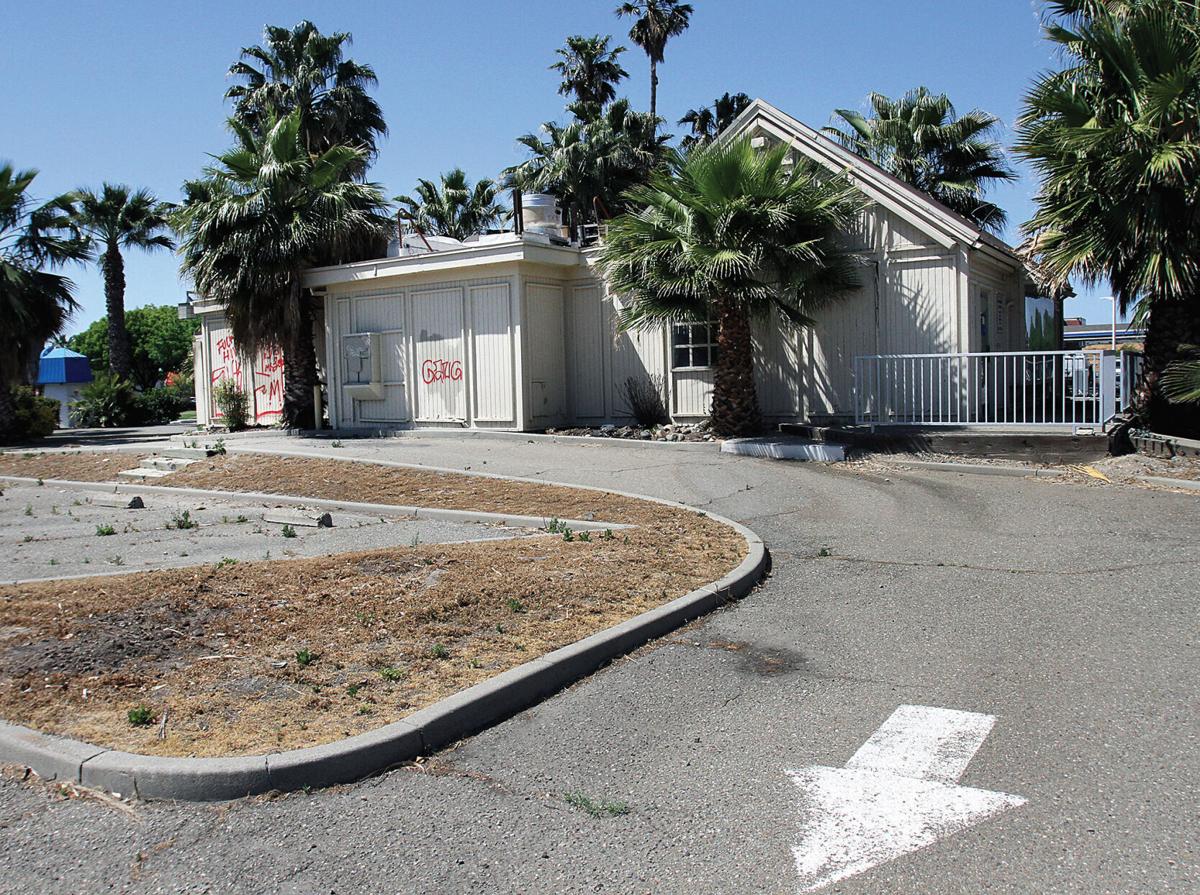 A proposal to build a 7-Eleven convenience store with a gas station at the southwest corner of Tracy Boulevard and Clover Road nearly stalled at the planning commission level Wednesday.

Only after the Tracy Planning Commission added language to the resolution approving the development permit, allowing for future revisions to the traffic circulation plan through the 0.67-acre site, did the proposal gain a 4-0 vote.

Prior to the 2-2 deadlock vote the commission heard little comment on the matter. City Assistant Planner Kenny Lipich, Crystal Justice, project manager from 7-Eleven, and architect Richard Brooks and project manager Chandra Miehe from Tait and Associates of Rancho Cordova described the 3,010-square-foot convenience store, including a gas station with six fuel dispensers.

One of the conditions of approval is the upgrade of the intersection of Tracy Boulevard and Clover Road to current pedestrians and Americans with Disabilities Act standards, including up-to-date designs for curb ramps and pedestrian signals at all four corners of the intersection.

The use is consistent with the city’s “highway service” zoning designation and the “commercial” designation under the city’s general plan. It was up to the commission to determine that the design and architecture of the site and building is a suitable use for that corner and would be compatible with other businesses in that area. The site is now occupied by the former Long John Silver’s restaurant, which has been abandoned and boarded up since 2007.

The only public comment came from a person who said that the area around the junction of Tracy Boulevard and Interstate 205 also has enough gas stations, including an Arco station on the northwest corner of Tracy Boulevard and Clover Road, and the commenter suggested that a better use would be a restaurant, such as Chik-fil-A.

When it came time for the commission to comment, Commissioner Gurtej Atwal pointed out that there is no access between the 7-Eleven and the Tracy Corners shopping center, which includes La Plaza Market. The site plan before the commission called for one driveway on Clover Road and another on Tracy Boulevard, and Atwal suggested that plans call for a driveway to be added in the future.

Lipich noted that 7-Eleven was open to putting in a driveway on the western side of the side, connecting it with the Tracy Corners center, but the owners of Tracy Corners would not agree to that. Assistant Development Services Director Bill Dean noted that it would require a site redesign, which would be contingent on future agreement of the two property owners

The 2-2 tie meant that the project did not gain approval, but commissioners continued the discussion to see if there was some way to revise the resolution before them to make future addition of a third driveway a possibility, but not a requirement.

Dean and city special counsel Dan Doporto explained that that commission should be cautious about putting future requirements on property owners other than the applicant, though they did note that language could be crafted, and the plan amended, to make a third driveway part of the plan even if won’t be added until sometime in the future.

“What it suggests is an opportunity for property owners to talk in the future,” Dean said. “If you want to label something that says ‘future connection’ that suggests that it’s possible, not that it’s required,”

“You could approve it subject to the site plan being labeled to accommodate the future connection. You could make that part of the motion.”

On a motion from Wood the commission approved the plan, with language added to the resolution, on a 4-0 vote.

I notice that Manteca's old Long John Silver's restaurant building is also be converted to a 7/11. I did notice that more people were shopping convenience stores since the pandemic and not the big stores. That could be the reason for the surge in new 7/11's