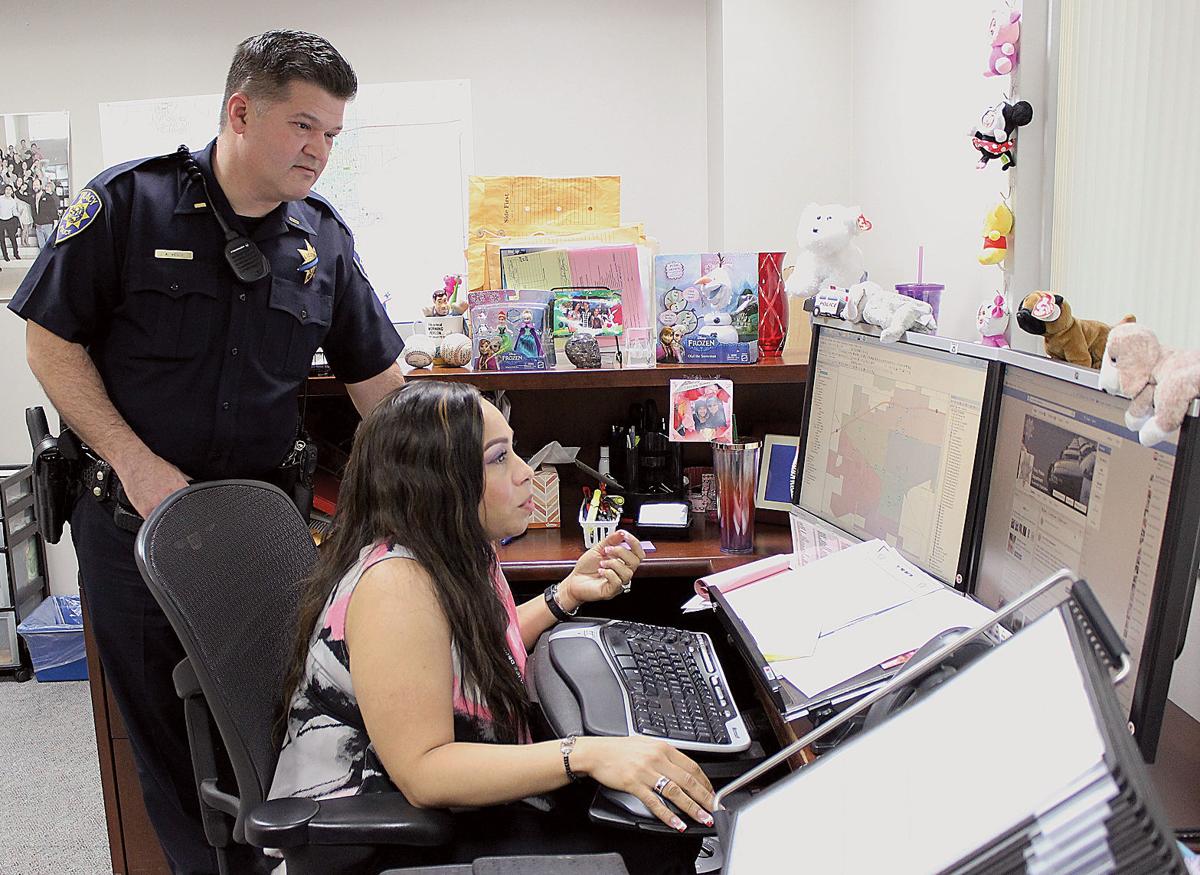 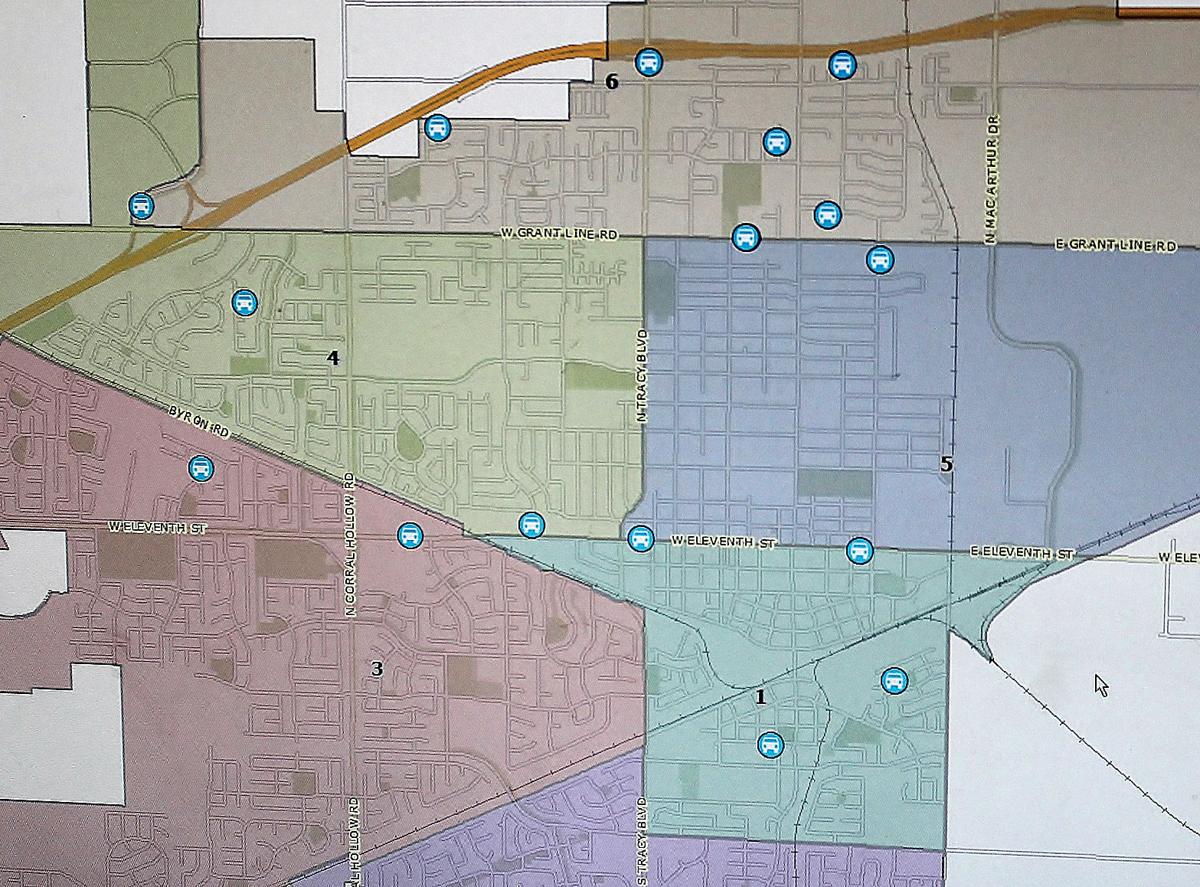 Violent crimes in Tracy have reached a 10-year low.

According to Tracy police Lt. Alex Neicu, the data reflected in a new study on crime in the community are the result of hard work and vigilance.

“It’s a team effort, and we’re reaping the benefits of work that’s been put in for the past few years,” he said.

According to Tracy Police Department crime statistics, 2014 saw the lowest number of violent incidents after crime numbers peaked in 2005. Incidences of larceny dropped from 2,366 to 1,725, auto theft from 462 to 263, arson from 23 to seven, and aggravated assault from 82 to 67.

“It’s a three-prong approach” to drop the numbers, Neicu said, crediting statistical analysis by Crime and Intelligence Analyst Tanika Zuniga, efforts by the suppression-of-violence unit known as Special Enforcement Team under the direction of Sgt. Tony Matuska, and patrol officers using tips and analysis on the street.

“We’re looking at not just what happened, but how can we anticipate some of the trends,” he said, using crime statistics gathered by Zuniga. “Over and over again, we see tidbits of information fill in the puzzle, and we’re able to solve crimes.”

Zuniga said her goal was to get the information into the hands of officers as quickly as she could.

“I give them what will benefit them,” she said. “Every three to four days, I review all the incidents and then send them out in an email blast. It’s always hot, new and fresh (information). Hot data keeps everybody in the know.”

One successful effort is the fugitive apprehension program of the Special Enforcement Team. That enables the team to go outside the city and track down people responsible for Tracy crimes, Neicu said.

“It’s an extra tool to take part in operations in different cities to apprehend suspects from Tracy,” he said. “Now we can take a more active role (outside the city).”

Residents are also contributing to the reduction in the form of tips and information.

“It’s making it so much faster getting that information out there,” Rose said. “It’s making a difference.”

To keep the crime numbers down, Neicu said the department was implementing a program known as Predictive Policing, which has proven successful in other jurisdictions. He explained it as a crime-analysis, computer-driven process that required a lot of data input to identify crime trends.

“We take a lot of information developed at the patrol level,” he said. “When crimes happen, we get as much specific information as possible: How it happened? MO? Timing is crucial, and we put that into a computer. It gives you focus areas where you send patrol officers or special assignment teams to flood the area.”

Another reason the crime rate has dropped is that police work done in the past is starting to pay off, such as the apprehension of gang members no longer on the streets of Tracy.

Neicu said that because of lower gang activity, officers had been able to put their efforts into the next level of crime, develop a plan and address those issues.

“The easy thing is to rest on our laurels, but it’s also the most dangerous thing to do,” he said. “We have to always look for areas where we can improve. We’re always one bad decision by somebody away from something happening. Some of it is under our control, some of it is not, but we’re going to try our hardest to control what we can.

“We’re still not happy with the number of crimes we have,” he added. “We would like to always lower it, and we’re looking for ways."