Starting at
$52.00 for 365 days
Get Started
View all rates
You are the owner of this article.
Edit Article Add New Article
You have permission to edit this article.
Edit
Welcome, Guest
Celebrate Tracy
News
Voice
Our Town
Sports
Datebook
Obituaries
Advertising
Classifieds
Special Sections
1 of 6 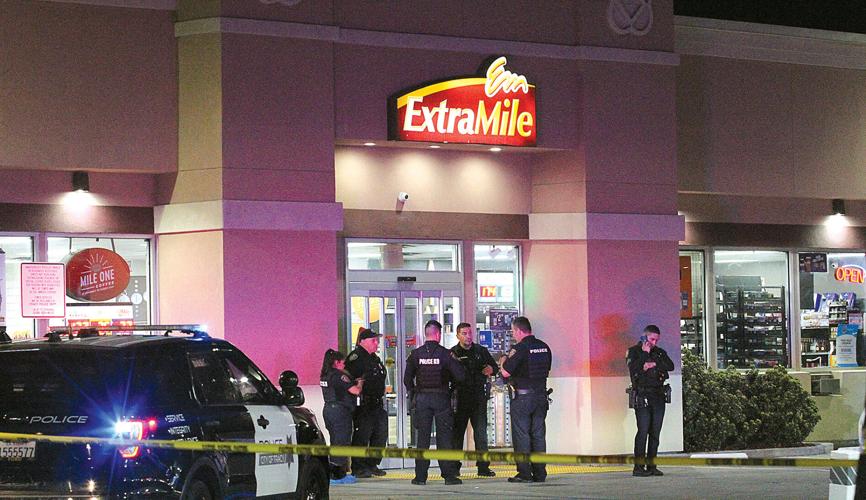 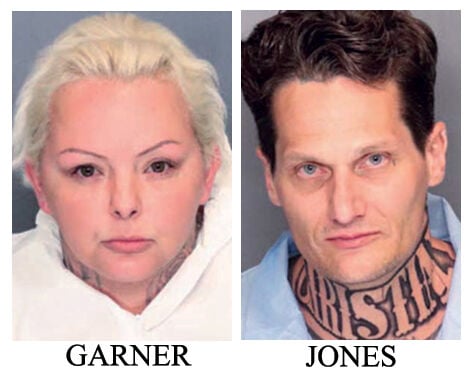 A man was killed in a shooting inside the Chevron gas station, 3775 N. Tracy Boulevard, Tuesday evening. 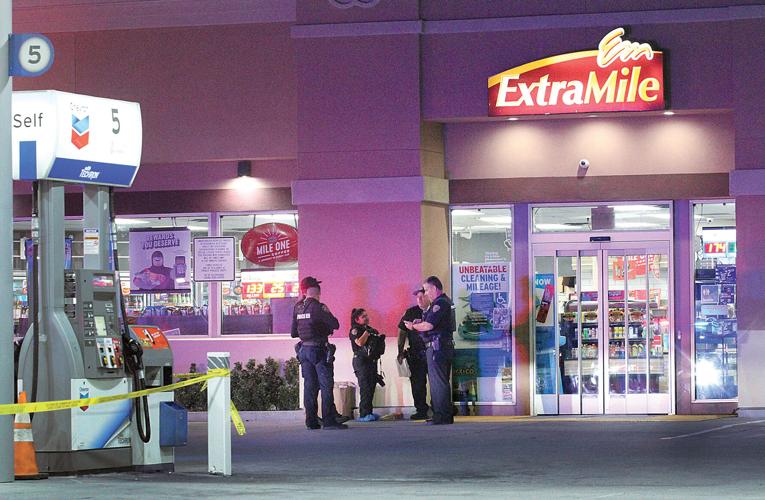 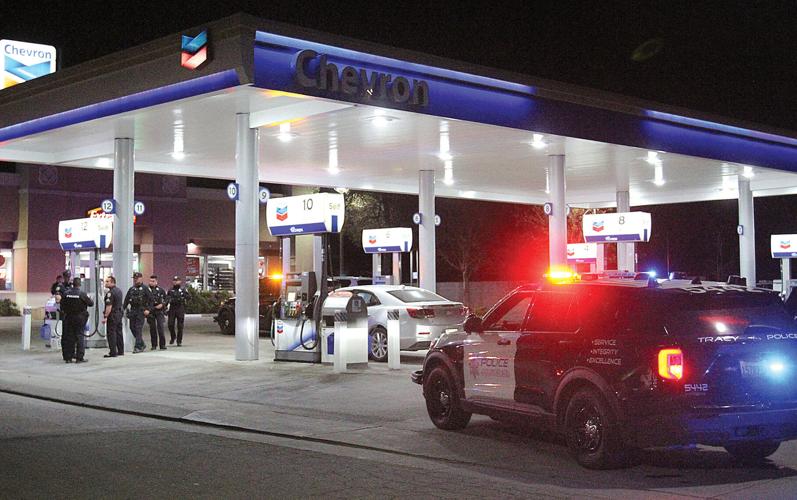 A man was killed in a shooting at the Chevron gas station, 3775 N. Tracy Boulevard, Tuesday evening. 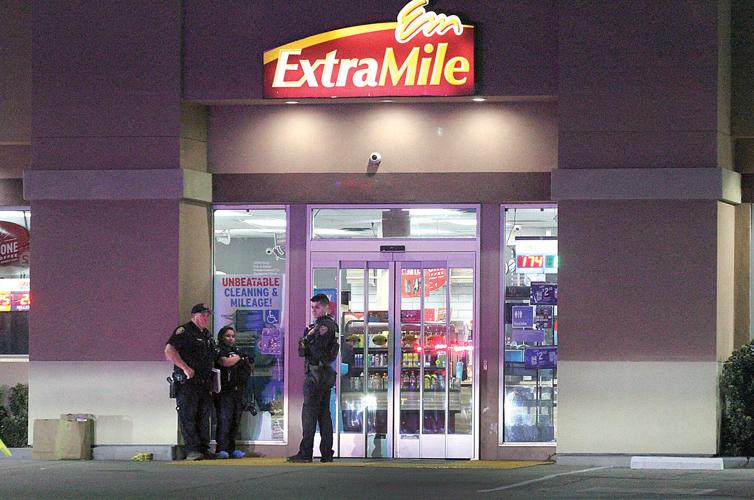 Police stand outside the convenience store at the Chevron gas station, 3775 N. Tracy Boulevard, where a man was killed in a shooting Tuesday evening.

A man was killed in a shooting inside the Chevron gas station, 3775 N. Tracy Boulevard, Tuesday evening.

A man was killed in a shooting at the Chevron gas station, 3775 N. Tracy Boulevard, Tuesday evening.

Police stand outside the convenience store at the Chevron gas station, 3775 N. Tracy Boulevard, where a man was killed in a shooting Tuesday evening.

One man has died and two people were arrested following a shooting at a convenience store/gas station in north Tracy Tuesday night.

Tracy Police Sgt. Mario Ysit confirmed on Tuesday that Justin Peoples, 30, of Stockton, was shot inside the Chevron station at 3775 N. Tracy Blvd. shortly after 9 p.m. Peoples was taken by ambulance to the San Joaquin General Hospital trauma center in critical condition and died about 2 hours later from his injuries. No one else was reported injured in the shooting.

On Wednesday morning the Tracy Police Department’s SWAT team arrested the two people believed to be responsible for the shooting, Jeremy Wayne Jones, 49, of Stockton and Christina Lyn Garner, 42, of Manteca. They were booked into the San Joaquin County Jail, each on one count of murder.

Police received several calls of a shooting at the Chevron station just north of Interstate 205 at 9:09 p.m. One caller said a man was on the floor of the convenience store at the gas station with a gunshot wound to his upper body. Police cars and crime scene tape sealed of the gas pumps and station lot in front of the store, and one car was parked at one of the pump stations.

Patrol officers at the scene began a preliminary investigation of the shooting and told detectives with the Bureau of Investigations that Peoples was in some type of confrontation with Jones and Garner before he was shot.

Detectives working with the department’s Special Investigations Unit and the Special Enforcement Team worked through the night to identify Jones and Garner and their location. Both were thought to have fled the shooting scene in a dark colored pickup truck.

At 9:15 a.m. Wednesday morning officers with the Tracy Crisis Response Team — including SWAT, Crisis Negotiations, Tactical Dispatch, tactical medicine and a drone team — responded to a home in the 1500 block of De Ovan Avenue in northwest Stockton to serve search and arrest warrants.

Jones and Garner were taken into custody without incident and taken to the county jail where they are being held without bail. Both are scheduled to appear in the Manteca Branch of the San Joaquin Superior Court on Friday at 1:30 p.m.

Anyone with information about the shooting is asked to contact Detective Jeff Berdosh at (209) 831-6531.