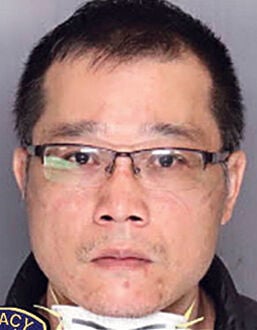 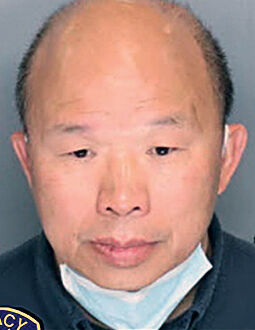 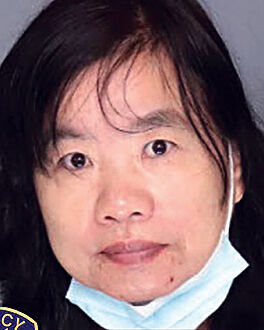 A news release from police said officers from the Special Investigation Unit acting on tips from residents in the community served a search warrant on a home in the 2900 block of Lyon Court near Kimball High School. Police records show the investigations unit was helped by the Tracy SWAT team serving the search warrant just before 8 a.m.

Officers found 1,524 marijuana plants at the residence and arrested Jiantian Zhang, 42, of Tracy, and charged his with operating a drug house, a violation of the Health and Safety Code.

Police served the second search warrant at house in the 3800 block of Avalon Street in the Ellis subdivision.

Police seized 1,480 plants in the house along with a handgun and a rifle.

The home’s two occupants, Chunhua Liang, 55 and Wanci Huang, 56, both of Tracy, were arrested and charged with operating a drug house and illegal marijuana cultivation, both violations of the Health and Safety Code.

None of the three arrested on Friday have been released from the county jail.

Police say the two grow houses were unrelated to each other.