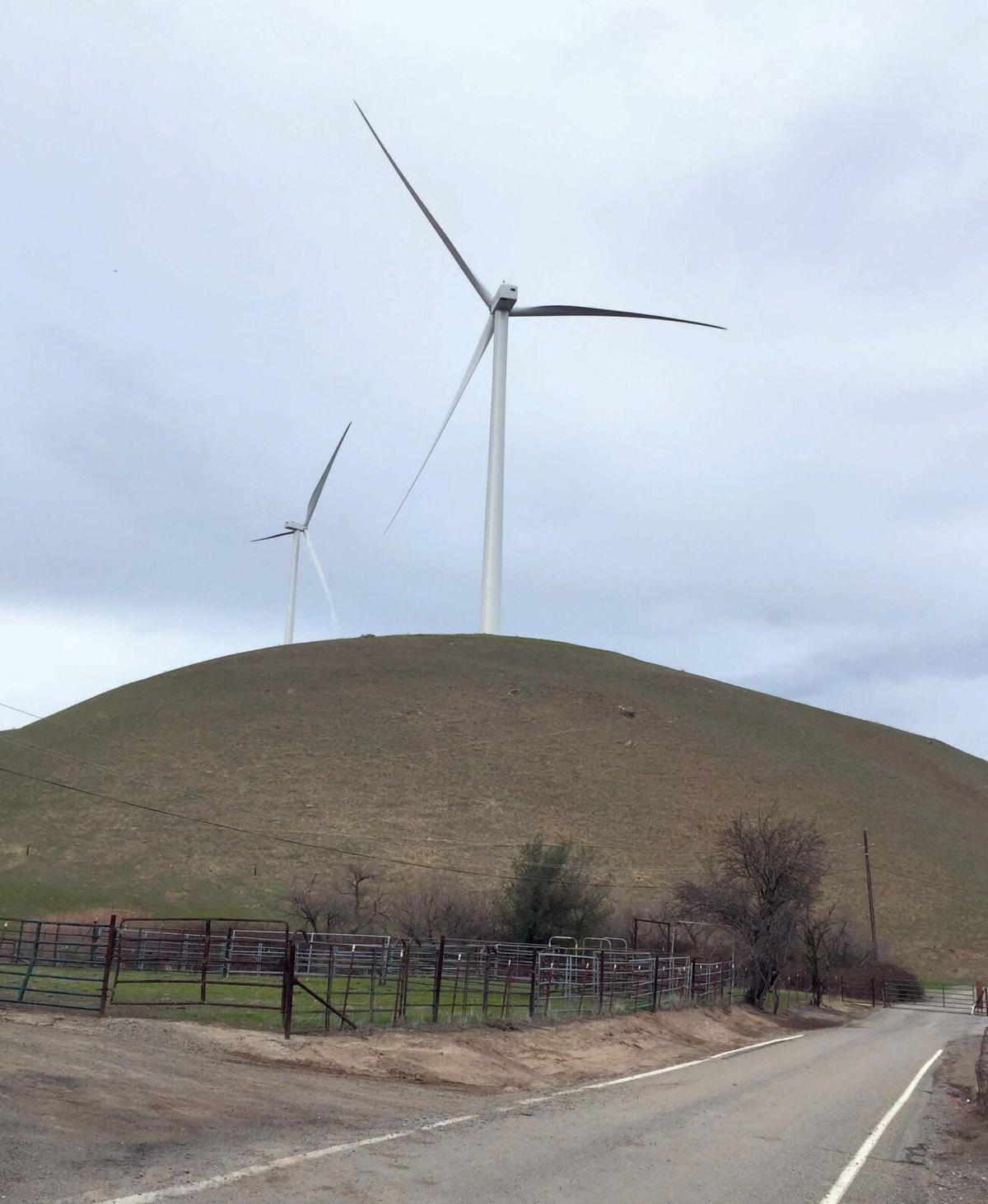 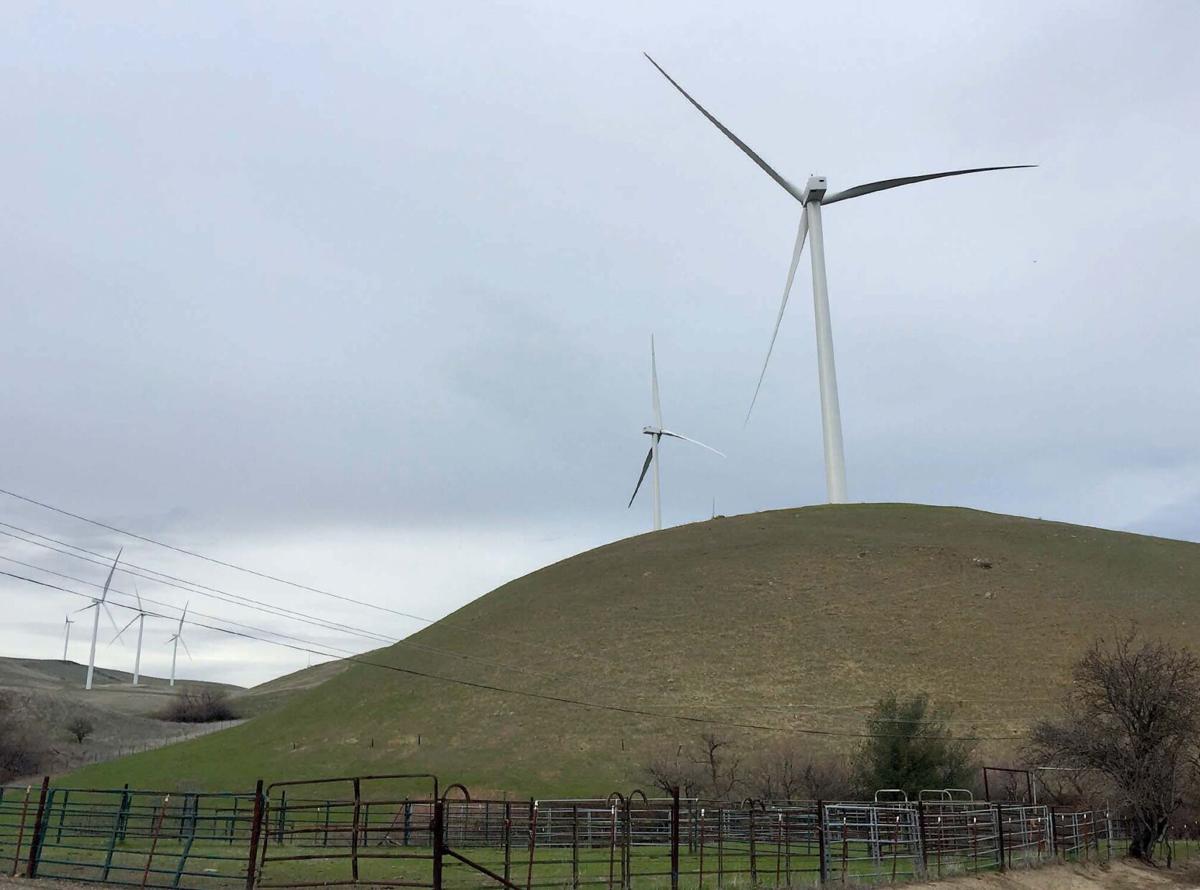 The city of Tracy is set to make the transition to green energy starting in April.

Since 2016 EBCE has provided electricity from solar and wind power to cities in Alameda County as well as Alameda County’s unincorporated areas. In September 2019 the Tracy City Council authorized use of a community choice aggregation program. That allowed the city to enter into a contract with EBCE, which will take over the electrical portion of the city’s energy needs from PG&E.

On Feb. 3 the council learned that EBCE will launch its service in Tracy in April. EBCE Public Engagement Manager Alex DiGiorgio explained that the public won’t notice any change except for a line item on monthly energy bills, and PG&E will still send out those bills.

“PG&E still handles everything except for the source of the energy. All of EBCE’s customers are still PG&E customers for the transmission, distribution of the electricity, for all of the gas — EBCE’s just deals in electricity; we don’t deal in gas — and all billing services are still handled by PG&E,” DiGiorgio told the council.

“So really the only material difference that people will see is that on their PG&E bill there will be a line item that identifies EBCE’s charges for the generation of the electricity. Those are replacement charges for what PG&E would charge for generating the energy.”

Once EBCE takes over Tracy’s electricity service, customers will see their electrical rates reduced by 1%. The electricity that customers pay for will represent an increase of 5% in the use of solar and wind power. Customers can also opt to have their electric bill go toward 100% support of renewable sources, which will result in a slight increase — 1 cent per-kilowatt-hour, or about $5 per-month for most households — in their electric bills. Customers also have the option of staying with PG&E.

The difference that the public doesn’t necessarily see is that the power going into the statewide electrical grid includes an ever-increasing amount of electricity from renewable sources, including those that EBCE contracts for.

Among the power projects that ECBE lists in its portfolio of energy providers, nearly all are solar energy companies operating mostly in the southern San Joaquin Valley. EBCE presently contracts for more than 550 megawatts of wind and solar power, with a watt being the level of electricity provided at any moment.

Customers are billed for how many watts they use over a period of time. The California Independent System Operator, the non-profit public benefit corporation that operates California’s electrical grid, estimates that a typical home uses about 840 kilowatt-hours per-month.

EBCE also has a 20-year contract with Altamont Winds, which operates the Summit Wind Project in the hills of eastern Alameda County between Livermore and Mountain House, just north of Altamont Pass Road. That project, expected to begin operation this summer, has 23 wind turbines, each capable of generating 2.5 megawatts for a total capacity of 57.5 megawatts, sufficient for about 29,000 homes.

Those 23 turbines replaced 569 old turbines that had previously been in the same area. The Alameda County Board of Zoning Adjustments, East County, approved the project in January 2016. The modern turbines rise to a total height of 486 feet, including a rotor diameter of 381 feet, with rotors mounted on 295-foot towers.

That electricity doesn’t go directly to customers, but rather into the statewide power grid operated by California ISO. The ISO purchases electricity from a variety of sources, including companies like EBCE, and manages the flow of electricity through the grid toward local substations, which in turn serves local customers.

Annie Henderson, Vice President of Marketing and Account Services for EBCE, said that a “load serving entity” like EBCE has an obligation to make sure the power it provides to California ISO through its various contracts are more than sufficient to meet the energy needs of EBCE’s customers.

She added that the ISO and the California Public Utilities Commission make sure that power companies like EBCE meet their “resource adequacy” obligation, including a 15% buffer on top of the company’s “peak load.”

“EBCE undertakes a number of analytical measures to accurately forecast our customers' combined load to help ensure that we are procuring power that is sufficient to meet our load,” Henderson wrote in an email to the Tracy Press.

While renewable energy sources represent an ever-increasing portion of California’s energy mix, the state still relies upon natural gas power plants and energy imported from other states like Arizona and Utah to meet the statewide need.

Present available statewide capacity as reported by California ISO is at about 39,000 megawatts, with a daily peak usage at this time of year at about 27,000 megawatts. Which sources of energy power the grid at any particular time will depend on the time of day.

Renewables, led by solar energy, can contribute as much as 15,000 megawatts to the grid at times, and generally account for most of the energy that goes into the grid at mid-day.

On some days wind is the leading source of renewable energy with the state’s wind turbines often sending between 4,000 and 5,000 megawatts into the grid throughout the day and night. In the evenings after the availability of solar energy decreases, natural gas and electricity imports become the primary sources of electricity.

California ISO reported that in 2019 the peak demand on the grid reached 44,301 megawatts in mid-August, with 42.4% coming from natural gas, 26.5% from renewable sources and 14.9% from imports, with hydro-electric and nuclear accounting for the rest.

In December 2020 the peak demand was 29,672 megawatts statewide. Electricity provided by solar sources peaked at 9,574 megawatts, wind power peaked at 4,092 megawatts, and imports peaked at 10,836 megawatts.