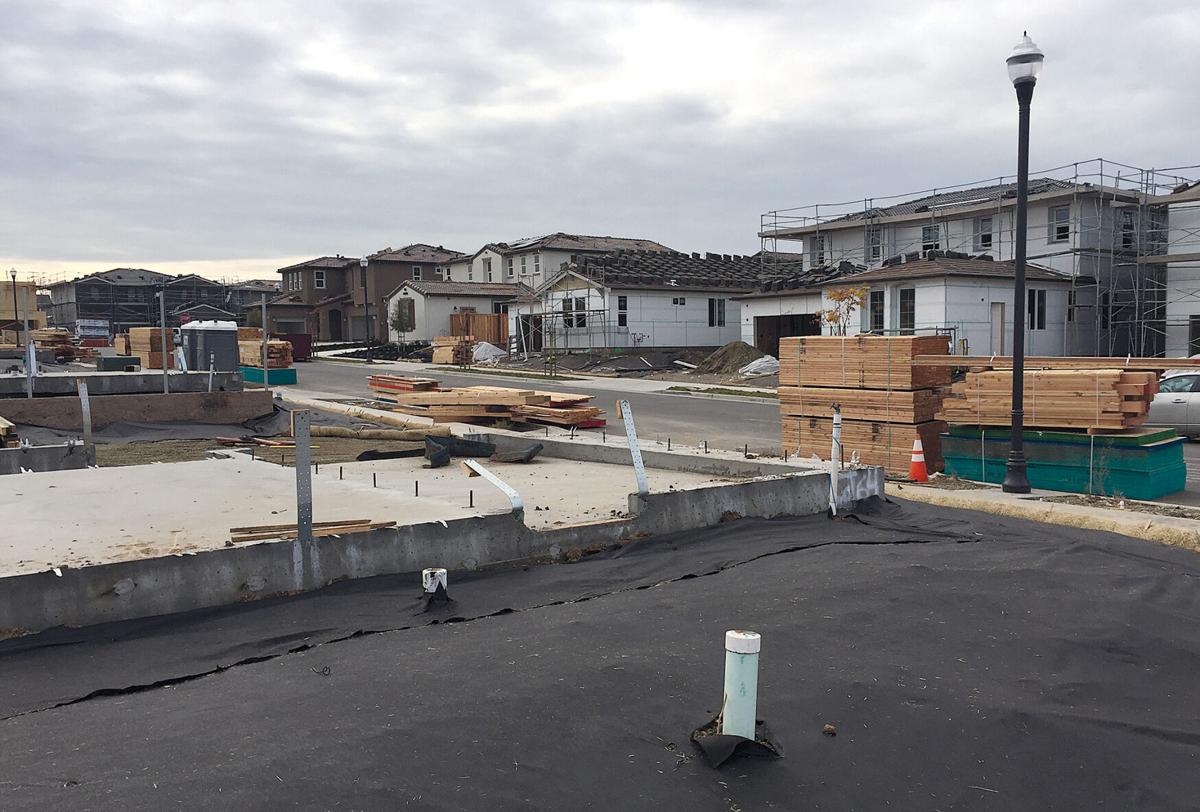 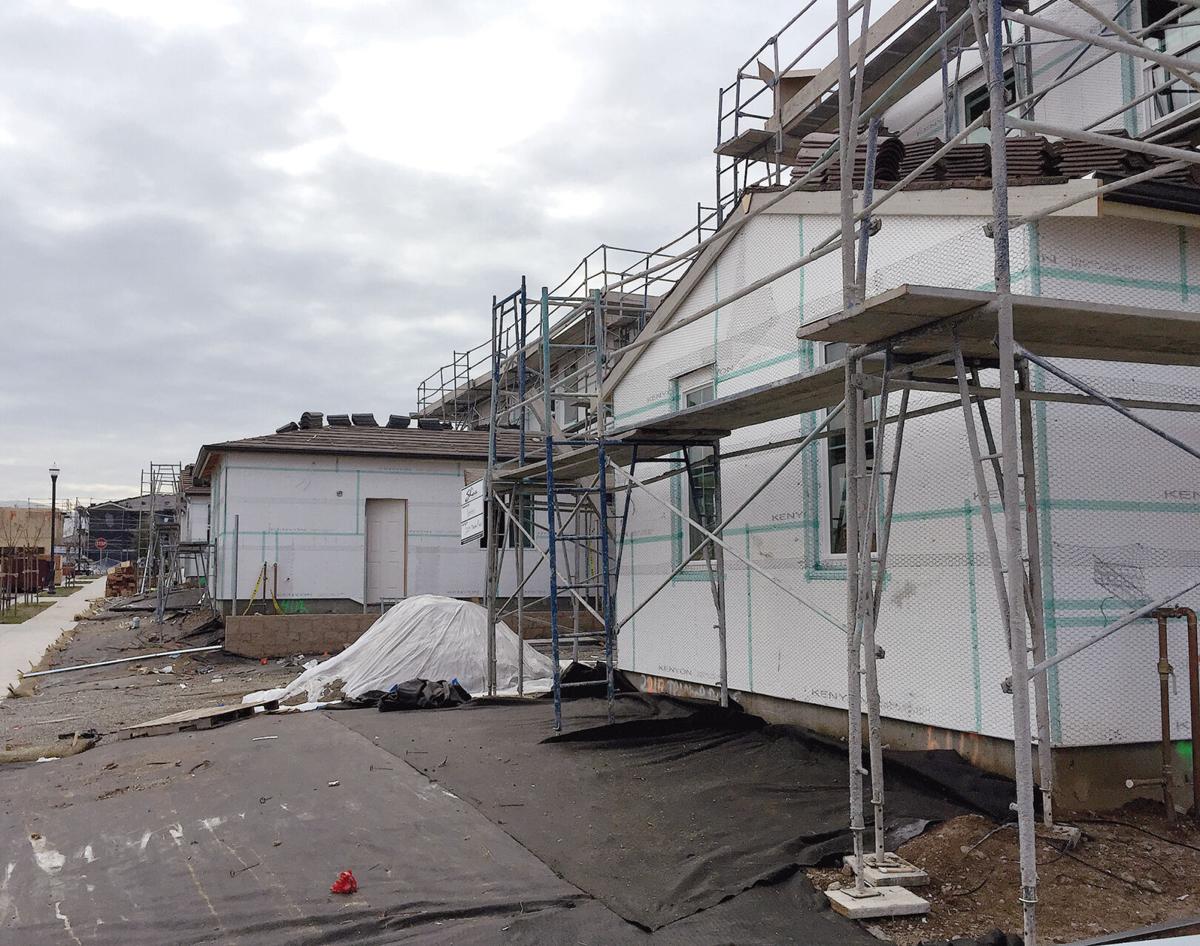 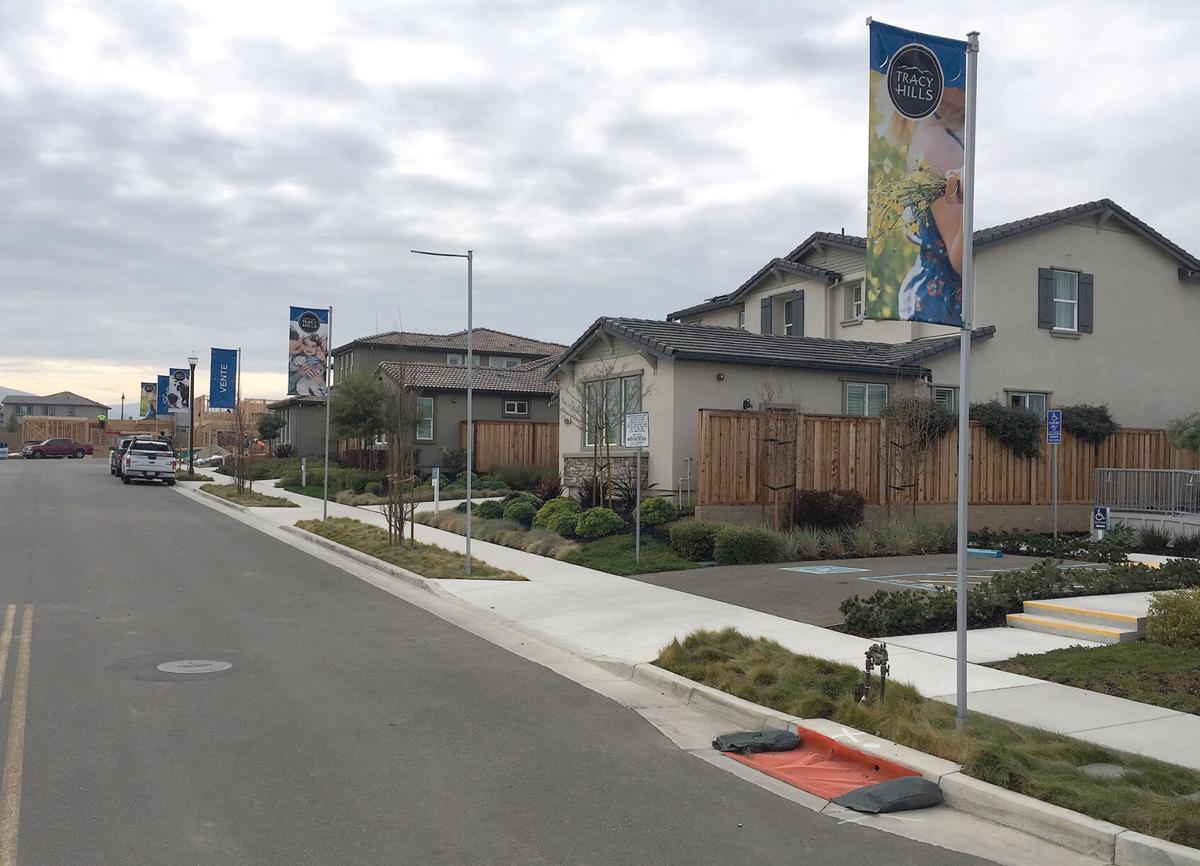 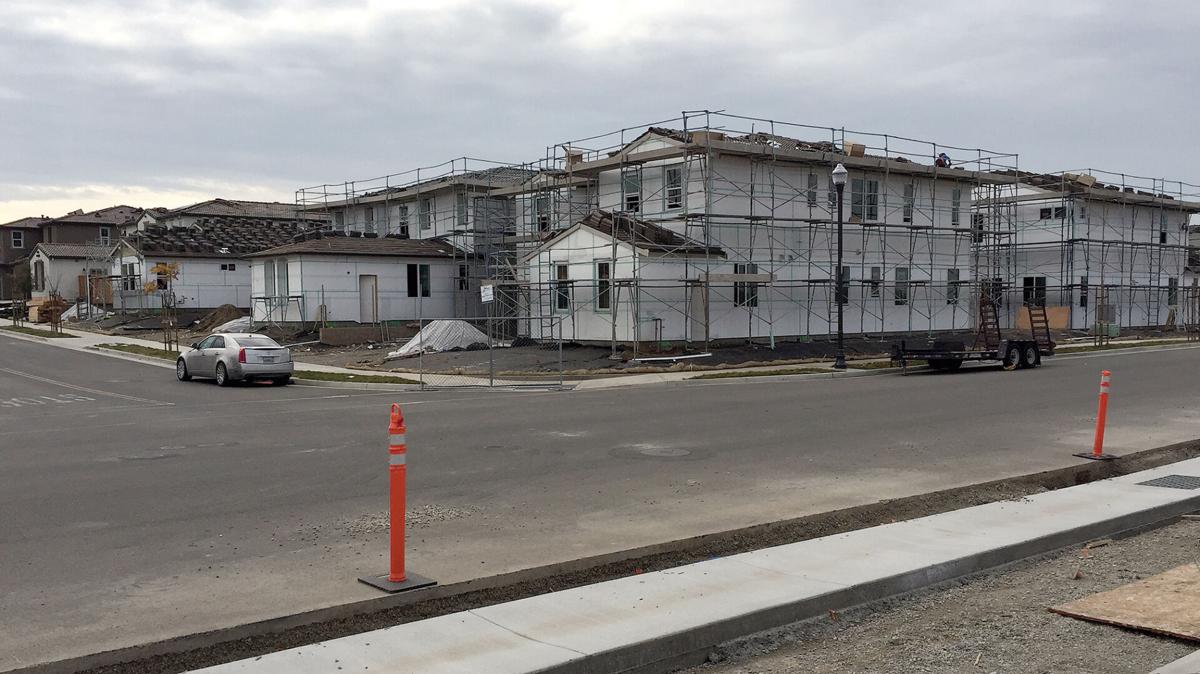 Now that construction is well under way at Tracy Hills, the city of Tracy has seen more building permits issued for new homes in a single year than any year since 2004. It means that 2020 is part of a continuing trend of new home development reaching the limits of the city’s growth management ordinance, with more to come in 2021.

The latest building permit report from the city’s Development and Engineering Services Department shows that the city issued 683 permits for new single-family homes in 2020. That includes 36 permits for December, all for Tracy Hills.

City Senior Planner Victoria Lombardo affirmed that it’s the most building permits issued for single-family homes in a single year since 2004. Statistics from the city’s planning department show that 456 of those permits were for TracyHills developers, including 232 for Lennar Homes, 125 for Tracy Phase 1A, LLC, 51 for Shea Homes and 49 for Meritage Homes.

The Tracy Hills and Ellis developments continue to lead a 3-year trend in new home construction where issuance of building permits is at or near 600 homes per-year, a rebound from previous years when nearly no new homes were built because of a slow-growth measure that Tracy voters passed in 2000, a time when Tracy Hills and Ellis were still working their way through the planning and environmental review process.

Most of those 2018 permits were taken out in the latter part of the year, allowing construction to begin in 2019 when Lennar Homes started building its new neighborhood around the streets of Sacramento Drive, Ostera Street and Daphne Street. Shea Homes started building in the area of Spanner Street, Fargo Court, Pickering Street and Tracker Place.

Since then the developers have built and sold homes as fast as the city’s growth management ordinance will allow.

John Stanek, principal with Integral Communities, lead developer in Tracy Hills, said that because of COVID-19 new home shoppers don’t line in front of model homes like they used to in the early 2000’s, when home construction last peaked, but they can make appointments with builders to set up tours of model homes and neighborhoods.

“They’re setting a lot of appointments and they’re selling a lot of houses,” Stanek said. “Tracy Hills has sold over 400 homes this past calendar year. The builders are very excited about the demand for housing in Tracy Hills. We have exceeded expectations.”

TracyHills is meeting a demand from people in the Bay Area who desire larger homes and more spacious neighborhoods, Stanek said.

“With people being able to work from home more they’re getting out of the cities and into the suburbs where they can have a real home with a real yard, and in Tracy Hills’ case public parks and hiking trails and biking trails and a lot more open space to live in.”

Stanek said that Shea Homes will open the newest subdivision, Elan, within the next couple of weeks, and potential buyers are already in excess of potential supply.

“They’ve been prequalifying buyers and taking an interest list for their homes, and I saw from them that to date they have a list of 140 prequalified buyers, looking to buy one of the 70 homes in that subdivision,” he said.

The project is made up of single-story and two-story homes, ranging from 2,851 to 4,026 square feet of floor space, the largest with five bedrooms and three-car garages.

“Going into 2021, if Elan and the new Shea product is any indication there will be a lot of demand.”

With the city’s growth management ordinance the construction of new homes will never reach the peak it was at in the early 2000’s. The city’s original growth management ordinance from the late 1980’s established the residential growth allotment (RGA), which is a prerequisite to taking out a building permit. Originally a maximum of 1,500 RGA’s would be issued, provided that a yearly average of 1,200 RGA’s would not be exceeded.

Measure A, which voters approved in 2000, changed those limits to 750 homes per-year, not to exceed an average of 600. Because many developers had vested rights to build under the old rules, they could continue the building boom well past 2000. For 7 years between 1997 and 2003 the city exceeded 1,000 RGA’s secured by builders, with more than 1,200 each year in six of those seven years.

Then, in 2004, issuance of RGA’s slowed considerably as those vested project acquired all of the RGA’s they needed. For five years between 2008 and 2012 the city issued no RGA’s, until the average number of RGA’s secured per-year was back to 600.

By 2014 the city was back to issuing more than 100 permits per-year for new homes, and Lombardo noted that 2016 was the first year that developers in the Ellis project began to take out permits.

In addition to single-family homes, the city has also seen issuance of building permits for apartments over past five years. Those included 168 units in 2019 for the Katerra Valpico Apartments near the intersection of Valpico Road and MacArthur Drive, and for a 40-unit apartment complex at 321 E. Grant Line Rd.

In 2018 the city issued permits for the Gateway Crossing Apartments, 210 units on the 3500 block of West Grant Line Road, and 304 units for the Harvest in Tracy apartment project on Henley Parkway.