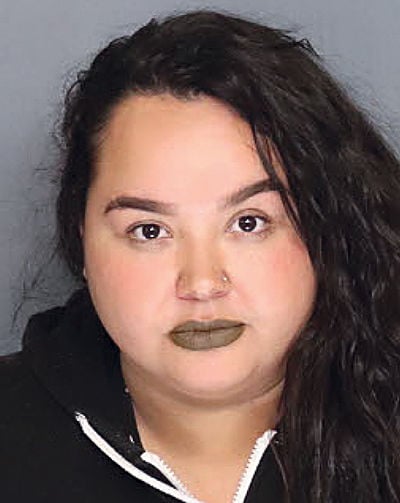 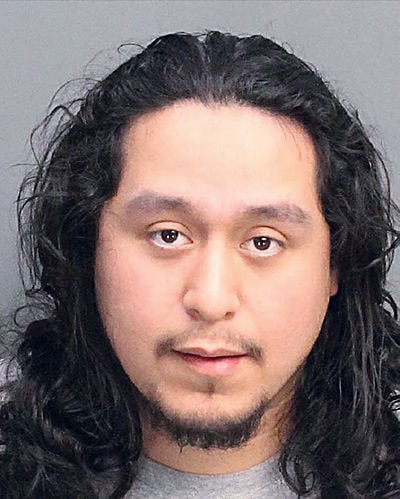 The police have arrested a Tracy woman in the killing of Nikolis Martinez and are looking for a second suspect, a Tracy man they believe is armed and has fled the area.

Martinez, 23, was shot multiple times Sept. 21 on West Carlton Way and died there.

Nicole Diaz, 28, was arrested Tuesday evening on suspicion of involvement in the killing. She was booked into San Joaquin County Jail in French Camp, where she remains without bail.

She appeared in court Thursday afternoon in Stockton and faces a charge of murder with an enhancement of being armed with a firearm in the commission of a felony.

She has not entered a plea and will appear in court again Nov. 22 for further arraignment.

San Joaquin County Deputy District Attorney Ted McGarvey noted that a warrant is out for the arrest of Enrique Guillen-Valles, 21, of Tracy, who is also charged with murder, with an enhancement of discharging a firearm resulting in great bodily injury or death. McGarvey added that Guillen has a strike against him for a 2018 charge of assault with a gang enhancement.

Investigators believe that Martinez, Diaz and Guillen-Valles knew each other and the killing was not a random act.

Tracy Police Department released a sketch Thursday of a woman in her 20s or 30s they believed was in a white SUV near where Martinez was killed.

They had previously released photos of three vehicles: the white SUV, a gold or silver SUV, and a gray Chrysler 300 that is believed to have been used by the shooter and that is now in the department’s keeping.

The investigation is continuing. Anyone who has information can call Detective Jarod Jesser at 831-6640.

A Tracy man wanted in the shooting death of 23-year-old Nikolis Martinez is now in jail in Southern California.

I really can't understand why what possessed this to happen I mean at da end of da day WAS IT ALL REALLY WORTH IT? NIK I MISS U I TALK TO U ON A DAILY AND HOPE ONE DAY I HEAR UR VOICE AGAIN