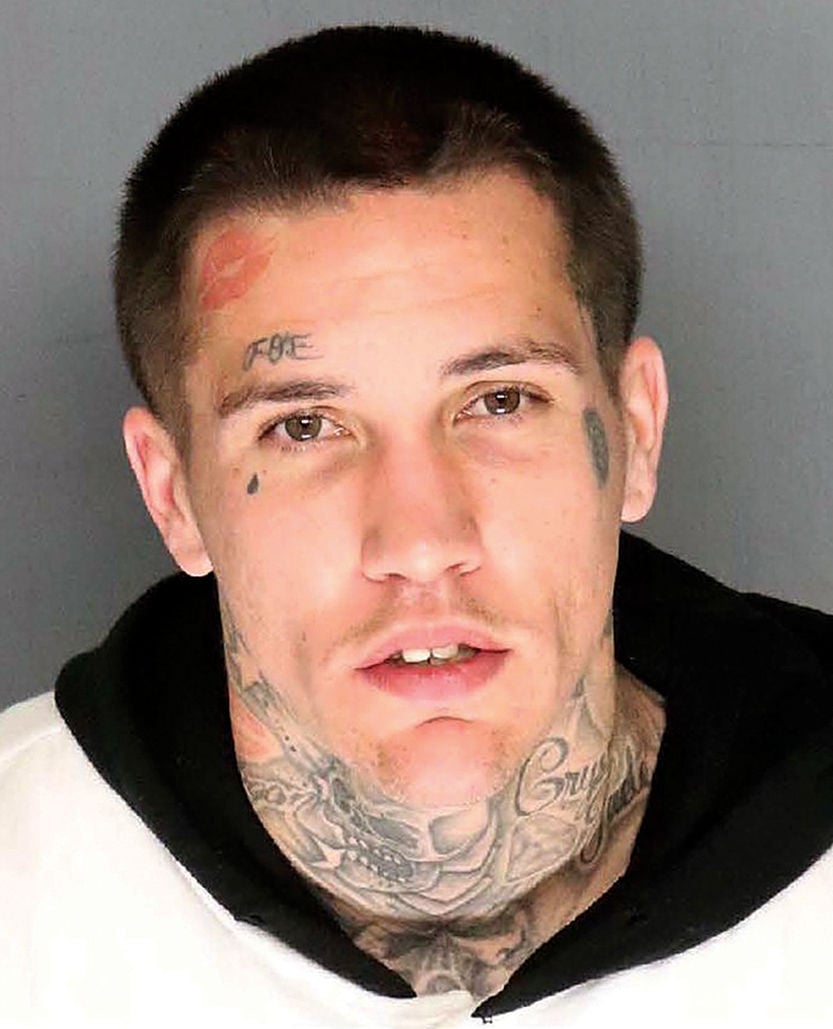 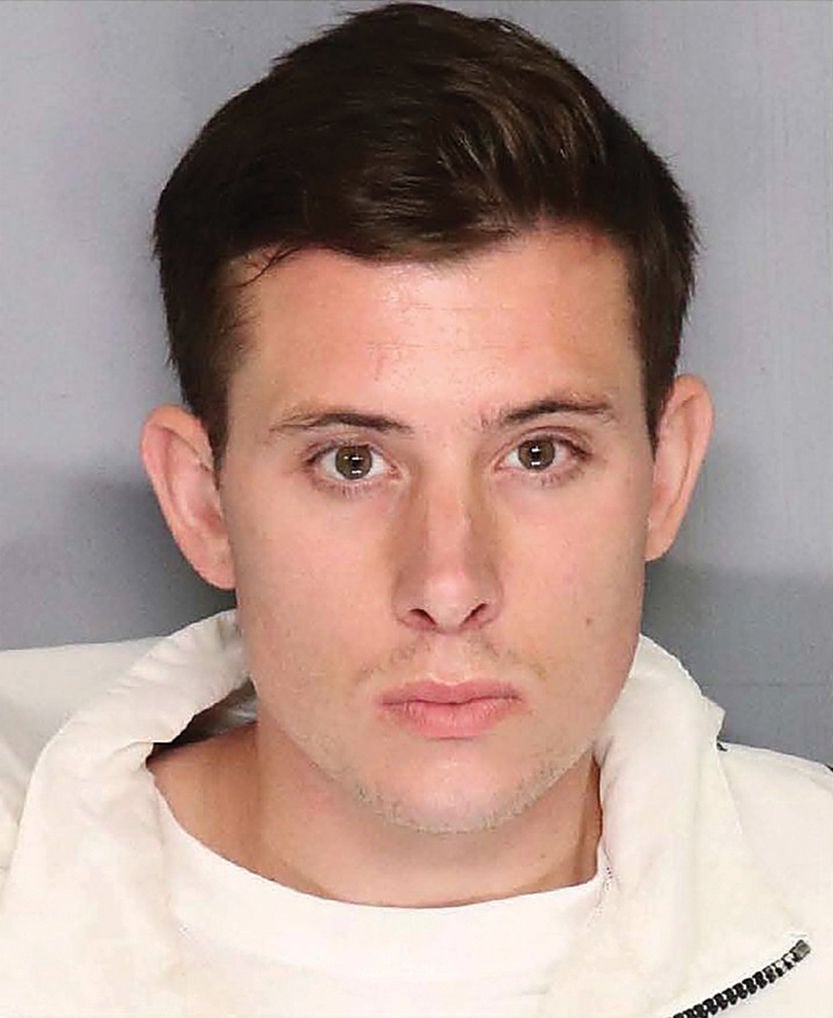 Police have arrested two men suspected in a smash-and-grab robbery of $150,000 worth of jewelry at the Tracy Costco store on May 7.

Investigators identified Richard Hoffman, 28, of Manteca, and Jeffrey Potter, 30, of Livermore, as the two men wearing face coverings and sunglasses who went into Costco, 3250 W. Grant Line Road, and used a sledgehammer to break open a display case.

One man allegedly grabbed jewelry from the damaged case while the other drove a getaway car around to the back of the store and brandished a handgun as they drove away.

Tracy detectives found the car used in the robbery at Hoffman’s home. Hoffman was already in custody at Santa Rita Jail in Alameda County on unrelated charges of possession of stolen property and being a felon in possession of a firearm, to which a charge of armed robbery has been added. He is being held on $750,000 bail.

Anyone with information about the robbery is asked to contact Detective Jeff Berdosh at 831-6531 or jeff.berdosh@tracypd.com. Tips can also be submitted through Tracy Crime Stoppers at 831-4847 or www.tracycrimestoppers.com or using the P3 Tips mobile application.

Tracy police are looking for two men who smashed open a glass jewelry counter at the Tracy Costco and got away with $150,000 worth of merchand…