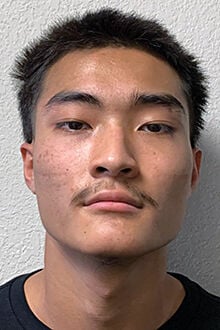 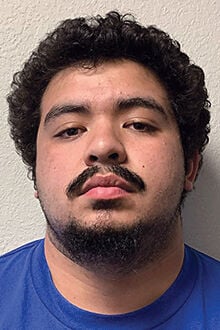 Two 18-year-old men from Stockton are under arrest on murder charges in connection with a drive-by shooting on Duncan Drive on April 24.

The Tracy Police Department announced Tuesday that Joseph Arquilada and Jeylan Chanhnoy, both 18, had been arrested in Stockton on Monday by Tracy police officers and members of the U.S. Marshals Service.

The two had been sought in connection with the killing of Raul Rodriguez, 48, who was shot multiple times as he stood outside his home on the 1100 block of Duncan Drive. Witnesses at the time said the shots came from a dark-colored sedan “possibly occupied by two males with dark complexions.”

Rodriguez, the only person struck by gunfire, was taken to a hospital, where he died. Police at the time did not know whether he was the intended target of the shooting.

Both men are scheduled to appear in the Manteca branch of San Joaquin County Superior Court at 1:30 p.m. Wednesday.

Anyone with additional information on the drive-by shooting case can call Detective Jose Silva at 831-6674.

Rodriguez was the first person killed in Tracy in 2020. The second killing came June 17, when 30-year-old Jorge Flores-Gonzales of Tracy was killed in a fight that followed a fight at a local bar. Tracy resident Daniel Miranda-Lick, 28, was arrested that same night and booked on murder charges. His next arraignment hearing is Aug. 10 in Stockton.

On July 19, sheriff’s deputies found a 16-year old Tracy girl with fatal gunshot wounds off rural Finck Road north of town. Another Tracy resident, Gustavo Miguel Enriquez, 18, was arrested on suspicion of murder. He will be in Stockton court for arraignment Wednesday.

A man standing in the front yard of his north Tracy home was shot and killed by a drive-by shooter Friday afternoon.