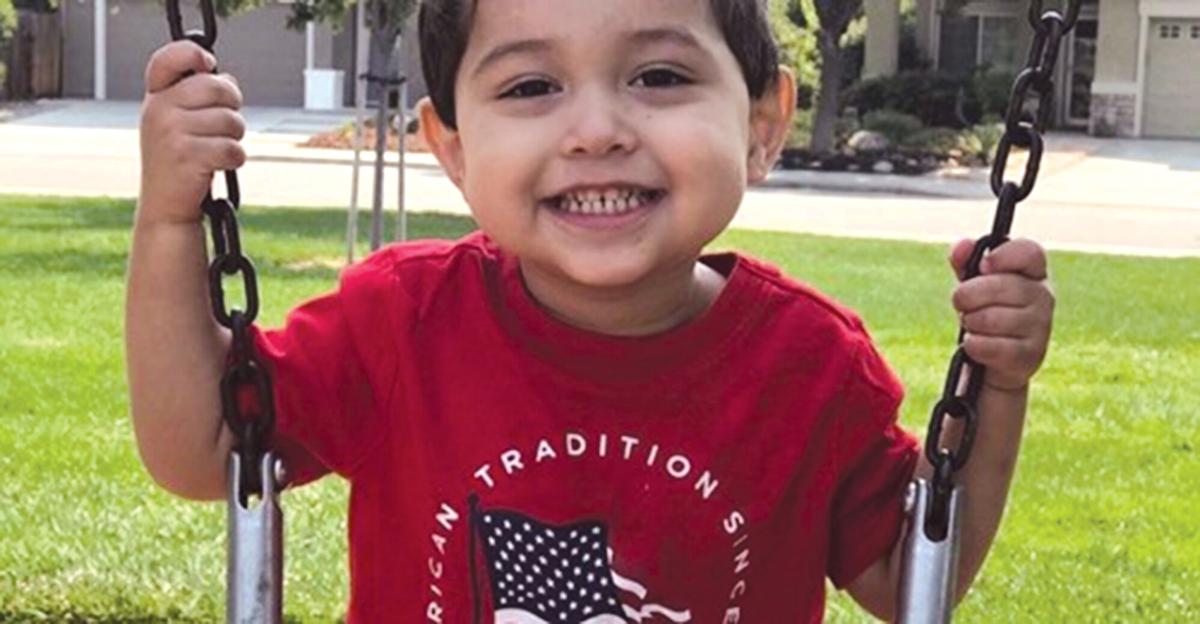 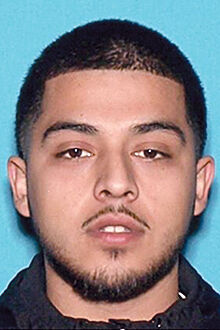 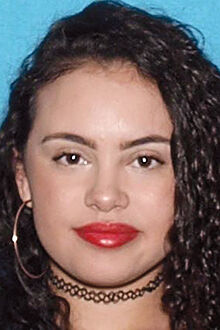 A 4-year-old boy has died, and his mother and stepfather are in jail and accused of murder.

The couple, Camila Pizarro-Vergara, 24, and Oscar Alonzo Munoz, 25, were arrested on the 1900 block of Birchwood Lane on Saturday evening and taken to San Joaquin County Jail, where both were booked on charges of murder and causing great bodily injury to a child under the age of 8. They were both held without bail and will appear in court again on Tuesday in Stockton.

The arrest came five days after the boy was rushed to Sutter Tracy Community Hospital. Police got a call from the Gateway Crossing Apartments on the 3800 block of West Grant Line Road the morning of Monday, Nov. 16.

The Tracy Police dispatch log from Nov. 16 notes that someone from that address had called 911 at 8:18 a.m. The initial call went to the California Highway Patrol, and a crew from South County Fire Authority also responded before the boy was rushed by ambulance to the hospital.

The dispatch log does not give an indication of the boy’s condition. No arrests were made at the time, but Tracy Police did take a report and begin an investigation. The Tracy Police statement released Saturday says only that the child died following life-saving efforts.

Tracy Police have not released further details of the incident. The boy’s biological father, Felipe Lopez of San Jose, said he had not seen his son, Moses Anthony Lopez, since June when he threw a party for Moses’ fourth birthday. Otherwise, Lopez said he had not been in contact with his son as Pizarro-Vergara had blocked his phone number and social media.

He then heard from her last Monday when Moses was in the hospital. Lopez drove out to Tracy, but still did not get to see his son, who died that day. Lopez said he talked to police at the time, but because he did not have contact with his son or the boys’ mother he couldn’t tell police much.

Lopez added that he talked to police again on Monday, but still doesn’t know any details of what happened or how his son died.

Lopez said that he met with Pizarro-Vergara again on Friday in San Jose. As they discussed funeral arrangements she also told him that she believed she and Munoz would be arrested and they were in the process of hiring a lawyer. On Saturday a relative called Lopez to confirm that the couple had been arrested and charged with murder.

“Up until then I couldn’t believe they had anything to do with it,” Lopez said, adding that even now that the couple has been arrested he will withhold judgement while police continue their investigation.

“I don’t believe she would put him in harm’s way,” he said. “The investigation is ongoing and they’re going to get to the bottom of it. I can’t be the one to say why or know why.”

“As a father I would never hurt my child. I can’t believe anyone would do something like that.”

“It’s ultimately up to the law, and I put it in God’s hands. Everything that happens next happens because it needs to,” he added. “I just want justice for him. The truth needs to come out.”

For now Lopez is focused on funeral arrangements for his son. He has set up a GoFundMe site to raise money for funeral expenses. It’s also where he describes Moses’ laughter, smile and charisma and his love for music and dancing.