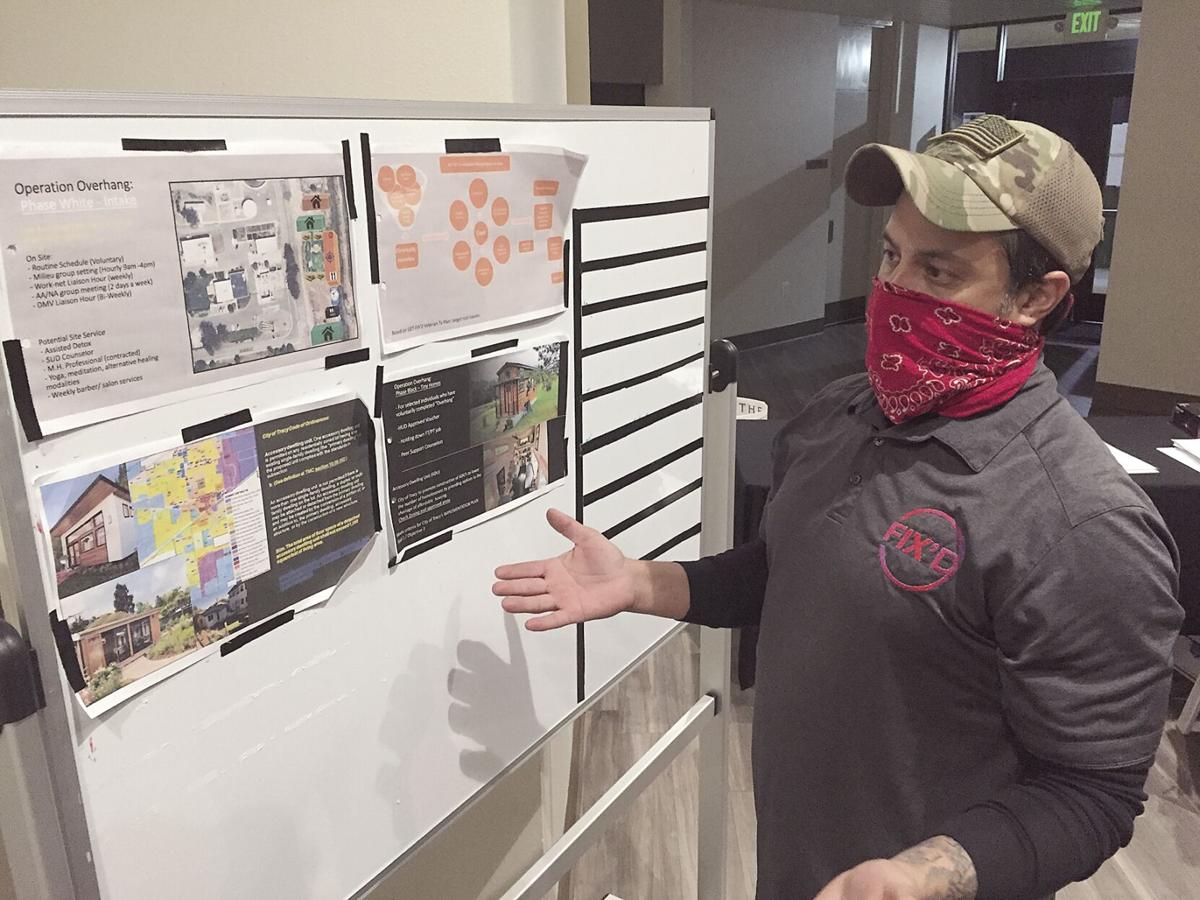 Jaime Medina, founder of FIX’D, gives an overview of services he hopes to eventually provide for homeless in Tracy with support from city administration. 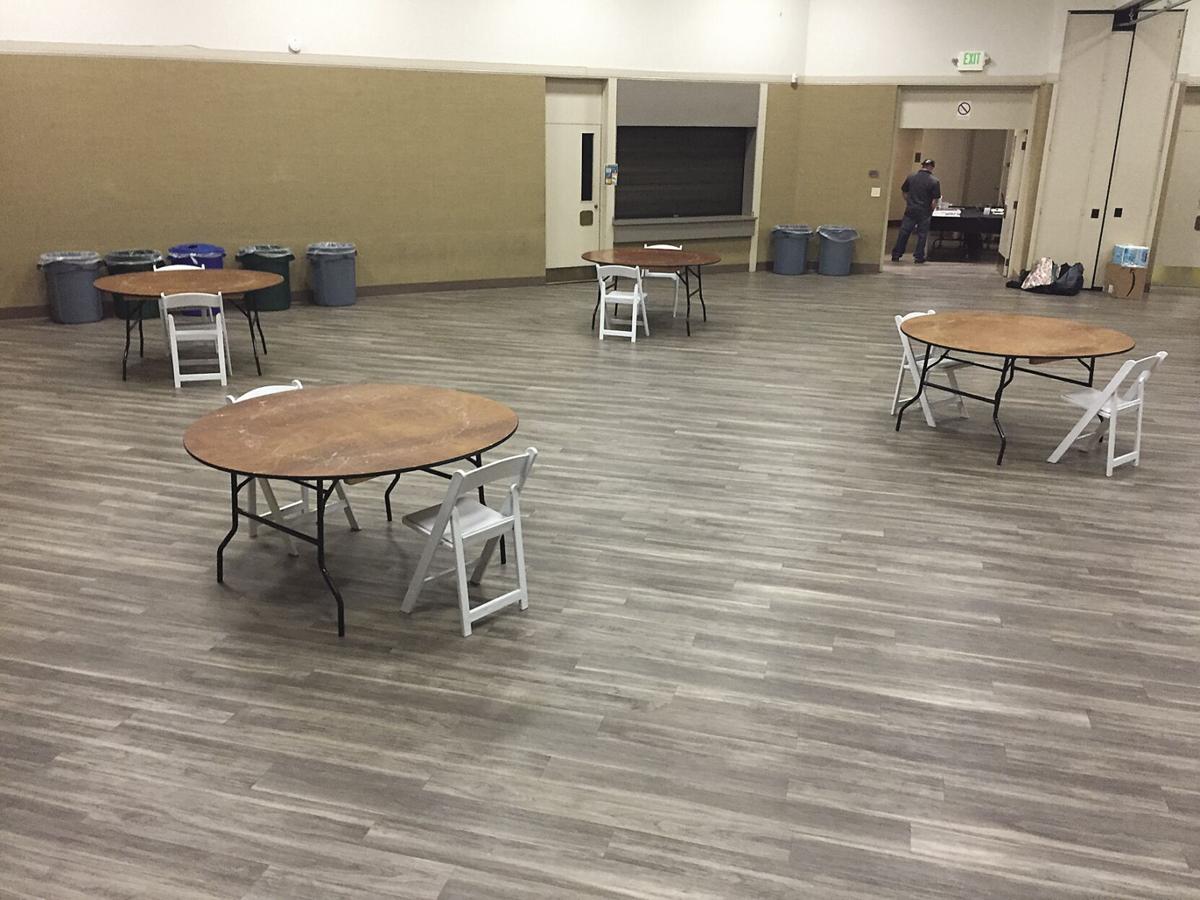 The warming center is set up with a TV. for movies, a charging station, wi-fi and fresh cups of coffee.

Jaime Medina, founder of FIX’D, gives an overview of services he hopes to eventually provide for homeless in Tracy with support from city administration.

The warming center is set up with a TV. for movies, a charging station, wi-fi and fresh cups of coffee.

It was a natural step for FIX’D Inc. to open the city of Tracy’s warming center at the Tracy Community Center.

The local veterans service group opened the center on Wednesday night following Tracy City Council action last week authorizing city staff to draft an agreement with a service provider to turn the center at 950 East St. into a warming center. The center will be open every night, 7 p.m. to 7 a.m., between now and March 31.

The goal is to give unsheltered homeless people a place to get out of the elements on cold or rainy nights. Jaime Medina, founder of FIX’D Inc., and other volunteers with his group set up tables and chairs, a screen to show movies or television programs, charging stations and Wi-Fi, and a table where people can get a hot cup of coffee.

Medina said that through his non-profit he has been able to reach out to many veterans in town, and found that the services that he connects people with apply to anyone who needs a little help getting through rough times.

“We have a lot of contacts and a lot of support,” he said. “Our primary focus is veterans, obviously, but we have the capability and the means to help others.”

The warming center is COVID-19 safe, with people screened for symptoms of illness as they enter. They’ll also see flyers and posters that inform them of all of the services available to those who want to connect with social service agencies or non-profits, as well as bus passes to help people reach those services.

Medina said his goal is to connect with people who want to reconnect with their community.

“I’ve found that the majority don’t have ID cards, and you can’t get services unless you have an ID card,” he said, adding the state will waive fees for people experiencing homelessness to get ID cards, but first they have to connect with the proper state agency.

“I’ve already got a deal worked out with the DMV here, so we’ll have a rep come in a couple times a week, just really trying to get proactive with it.”

With only a week between council approval and the opening of the center it wouldn’t seem like there would be much time to get the word out, but Medina said that he had already been engaged with people living in Tracy’s homeless encampments. He ended up finding not just people who need help, but many who want to be the helpers.

Ben C., a retired law enforcement officer who didn’t want his full name used, is the acting vice president of FIX’D Inc., and was among several volunteers at the center Wednesday. He said a few people came in to check it out, get a cup of coffee and stay for a couple of hours. Some city officials dropped by as well to see how it was going.

He expected up to a dozen people for the first night, but the center is capable of accommodating more than 40 individuals. He said FIX’D Inc. aims to create a safe and welcoming atmosphere.

“It’ a safe place for unsheltered people and people who don’t have heat in their homes,” he said.

As one of the original volunteers with FIX’D, he has found several veterans among Tracy’s homeless.

“We saw the need here and needed to act,” he said. “This organization has so much potential to help, we didn’t want to help just veterans.”