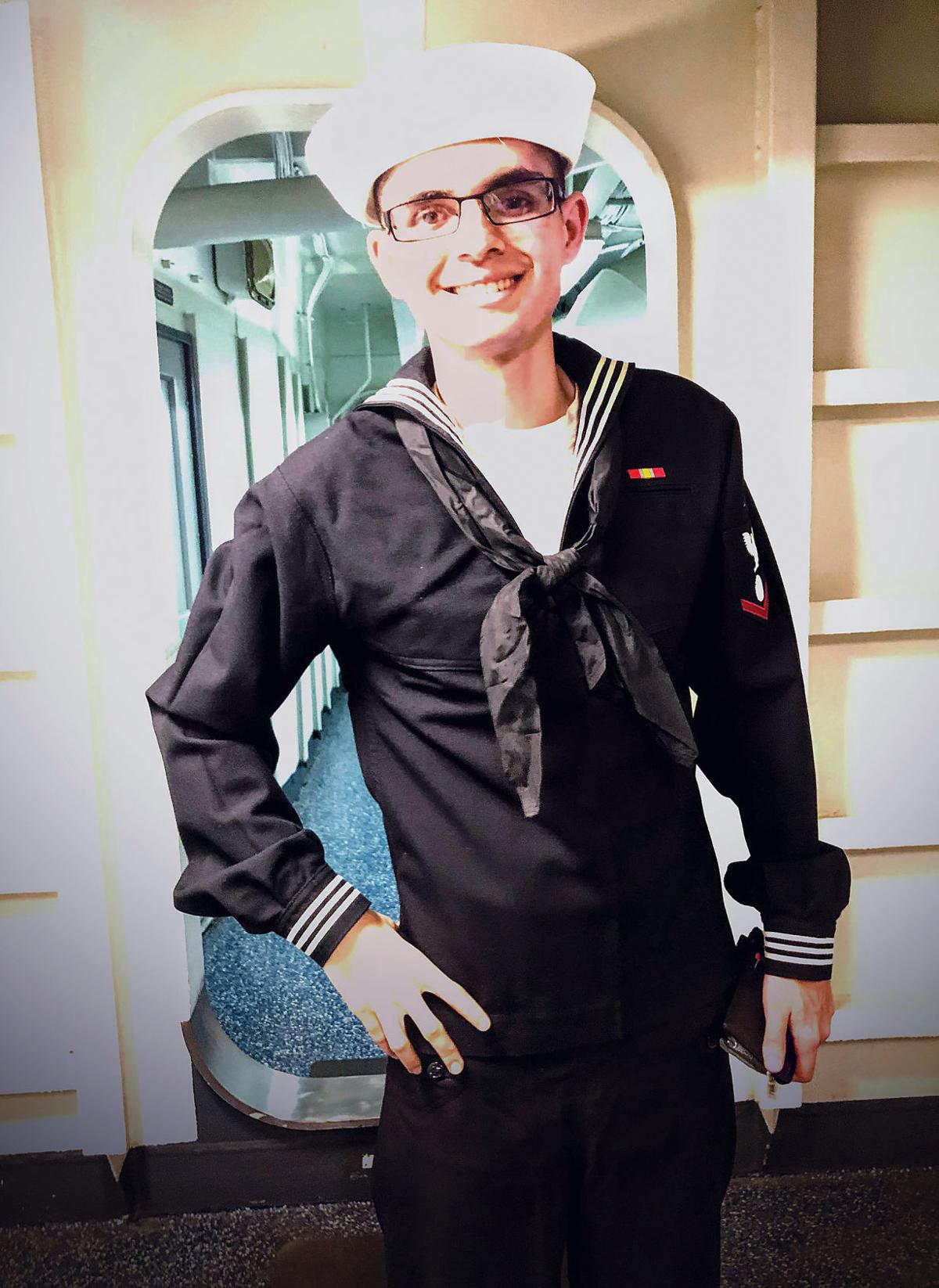 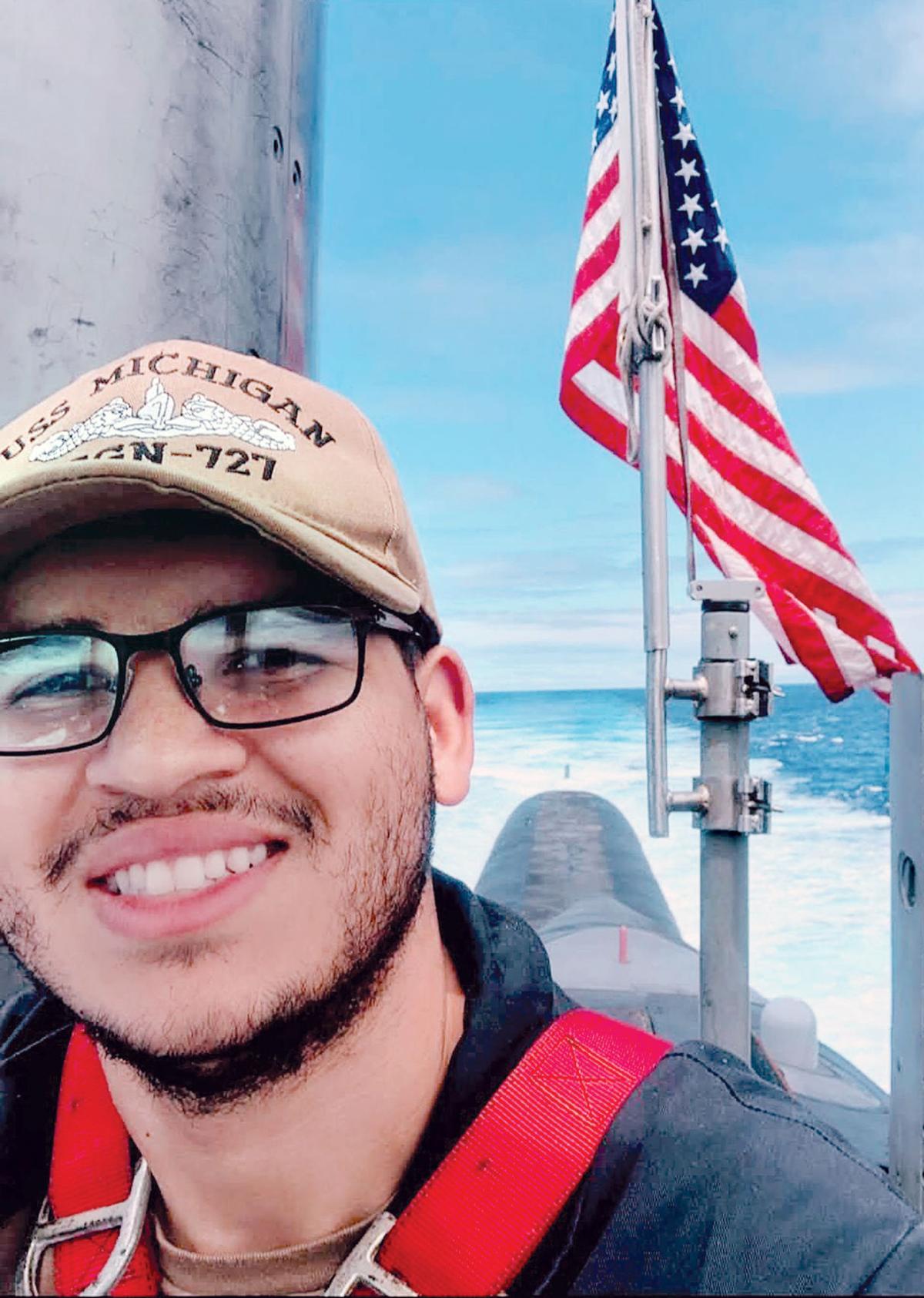 Anthony Adams and David Adams, sons of Tony and Evie Adams of Tracy, are third-generation sailors serving in the U.S. Navy.

Anthony Adams is an electrician’s mate third class on the USS Abraham Lincoln, which arrived at its new home port in San Diego on Jan. 20 after an extended deployment in Norfolk, Virginia.

He graduated from Tracy High School in 2015.

David Adams is assigned to the USS Michigan, a guided missile submarine, as a sonar technician responsible for underwater surveillance. He helps with safe navigation, search and rescue, and attack operations. He also repairs some sonar equipment.

He graduated with the Tracy High class of 2016.

In Service celebrates milestones for members of the Tracy and Mountain House communities in the armed services. Share your news using our online form.