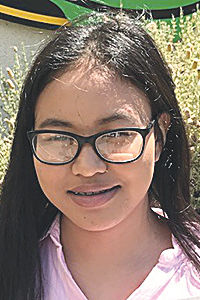 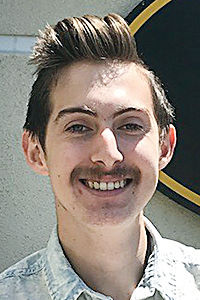 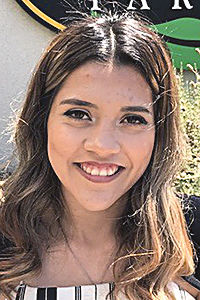 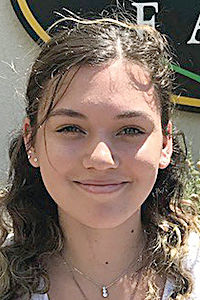 Taylor Farms has announced the recipients of its sixth annual educational scholarship for children and grandchildren of employees.

Scholarships are awarded based upon high school graduation, enrollment in a four-year university or community college, and a 3.0 GPA or higher. These four students will each receive $5,000 to support their educational and career goals.

Maryknoll Ponce, whose mother, Maria Dolores Ponce, works in production, is completing her general studies and nursing prerequisites at San Joaquin Delta College. Her goal is to become a registered nurse.

Ryan St. Clair, whose father, Ed St. Clair, is vice president of sales, will be attending the American Musical and Dramatic Academy this fall. He plans to pursue a Bachelor of Fine Arts degree and then a career in film and television.

Estefania Huaracha, whose mother, Monica Arevalo, works in production, will be attending Sacramento City College this fall for general studies. She intends to graduate from law school and become a family immigration lawyer.

Genevieve “Evie” Snarr, whose father, Douglas Snarr, works in the accounting department, will be attending California State University, Sacramento this fall. She plans to major in nursing and minor in American Sign Language. Her goal is to become a neonatal or labor and delivery nurse.

Taylor Farms is a grower and distributor of fresh vegetables and fruit with a processing facility on MacArthur Drive in Tracy.

An earlier version of this story misstated the number of Taylor Farms facilities in Tracy. The company has consolidated its local operations at one local facility, not two.