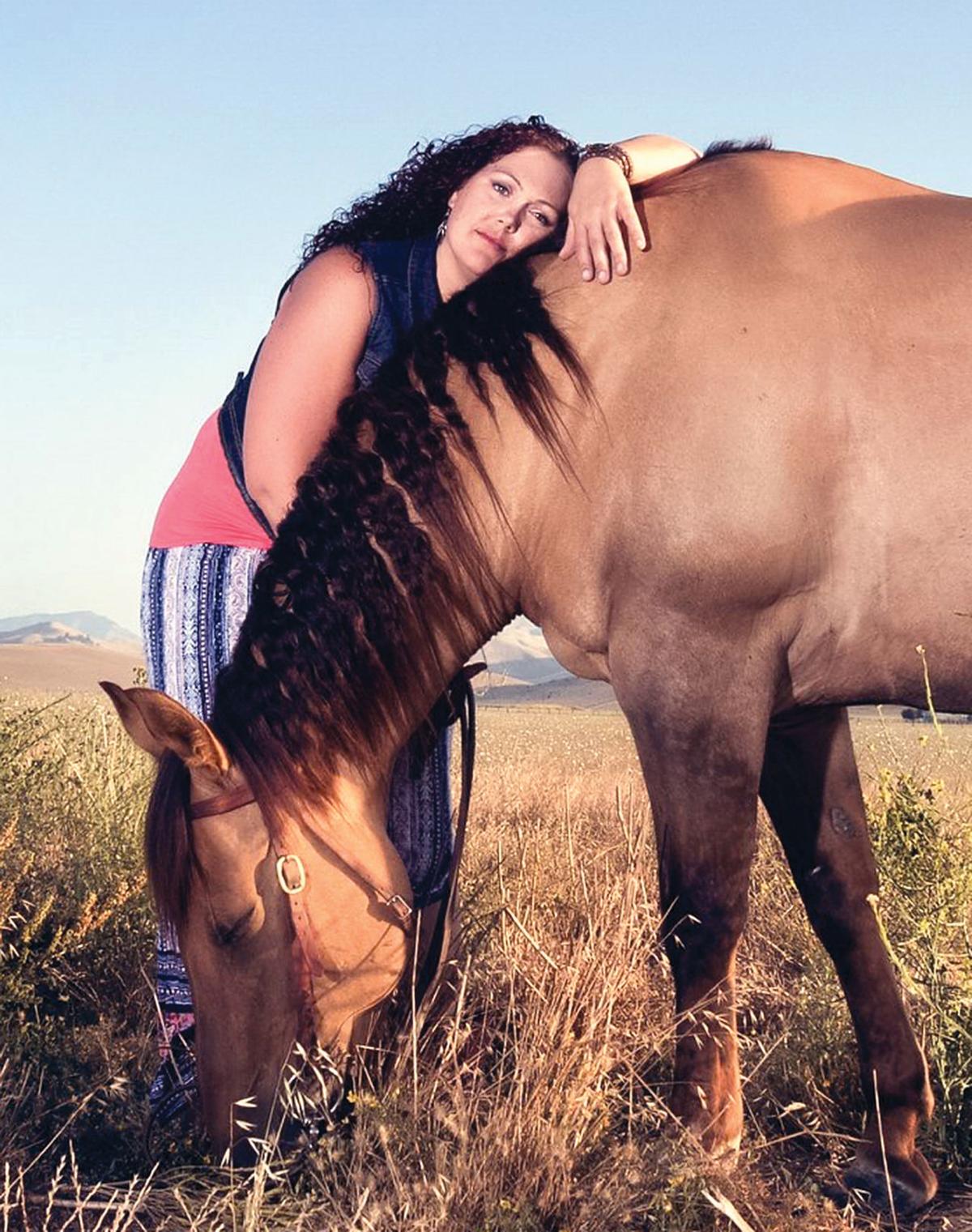 NDNU held commencement ceremonies at the main campus in Belmont for the 481 students of the class of 2019. The university began expanding to Tracy in 2015, initially focusing on degree completion programs and MBAs.

According to the university, this year’s cohort of graduates of the Tracy programs — which now number three Bachelor of Science degrees, five master’s degrees and three types of teaching credentials — is the first to include students receiving a bachelor’s degree in human services, as well as teaching credentials.

According to the university, the 22 Tracy graduates this year were double the number from the Class of 2018.

“We’re extremely excited that all the good work our faculty, students, and staff have done in Tracy is bearing fruit now,” NDNU President Judith Maxwell Greig wrote in a news release. “We started the satellite campus in the Central Valley just four years ago, and already it is having an impact in so many ways.”

The graduates heard from keynote speaker Stedman Graham on Saturday. He spoke about leadership and helping others become leaders as well as the trials that go with achieving more in America.

One graduate of the Tracy campus, Stefanie Bourque of Livermore, said she planned to use her newly conferred bachelor’s degree in business administration to create a rehabilitation facility where veterans and first responders with physical or emotional trauma will help rescue and rehabilitate injured horses.

For more information about the Tracy campus, click here.

It's increasingly likely that Notre Dame de Namur University, which has a satellite program in Tracy, may be closed by June 2021.