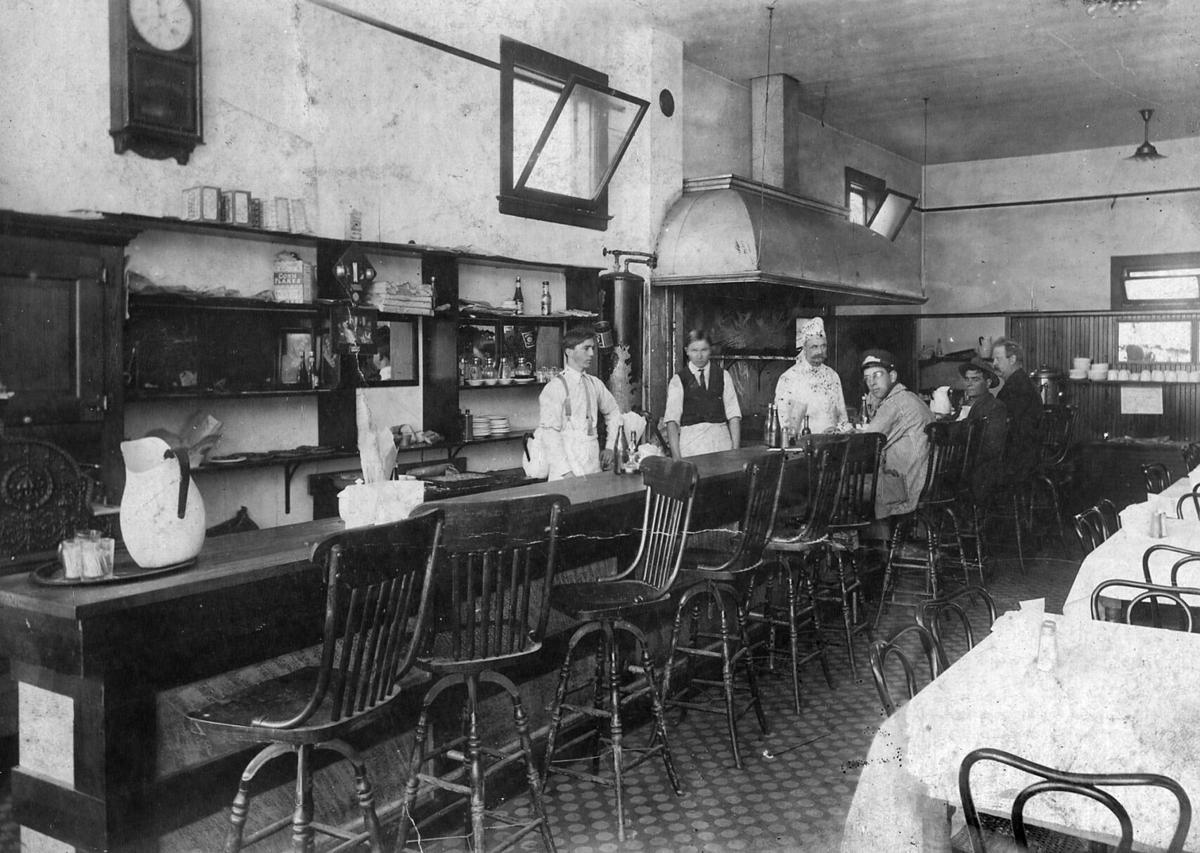 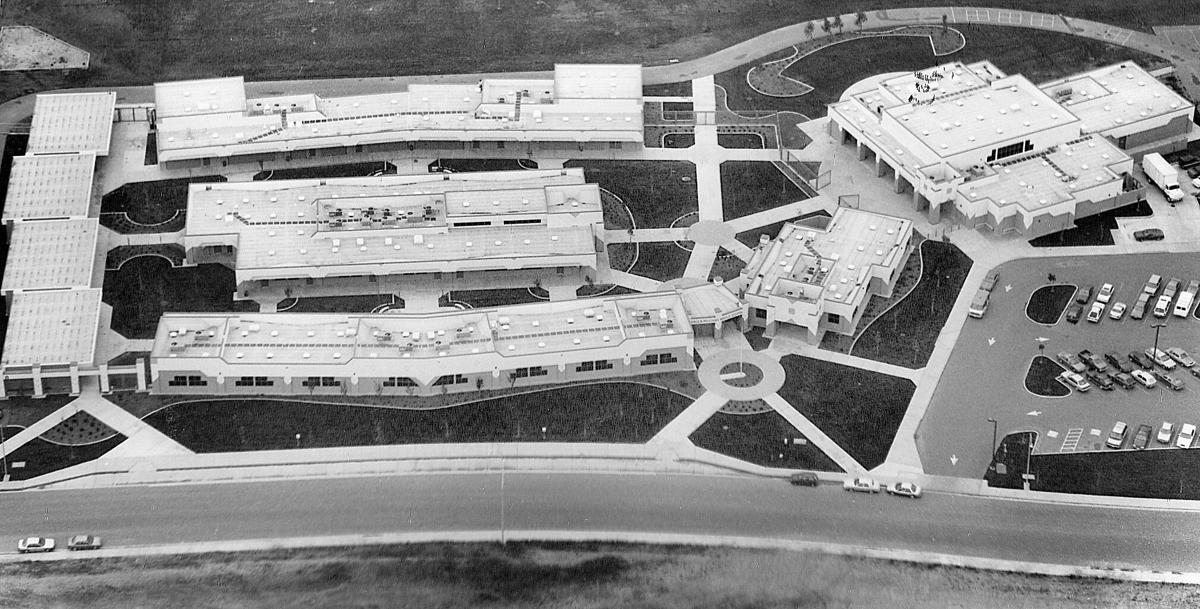 Last week’s Remember When “mystery photo showed the interior of the Mike Cio Restaurant in the early 20th Century between Sixth and Seventh Street on Central Avenue. The restaurant was later owned and operated by Mike Obad, whose offspring still live in Tracy.

This week’s Remember When “mystery photo” below shows an aerial view of a public building in Tracy. What was the building and when was it opened.