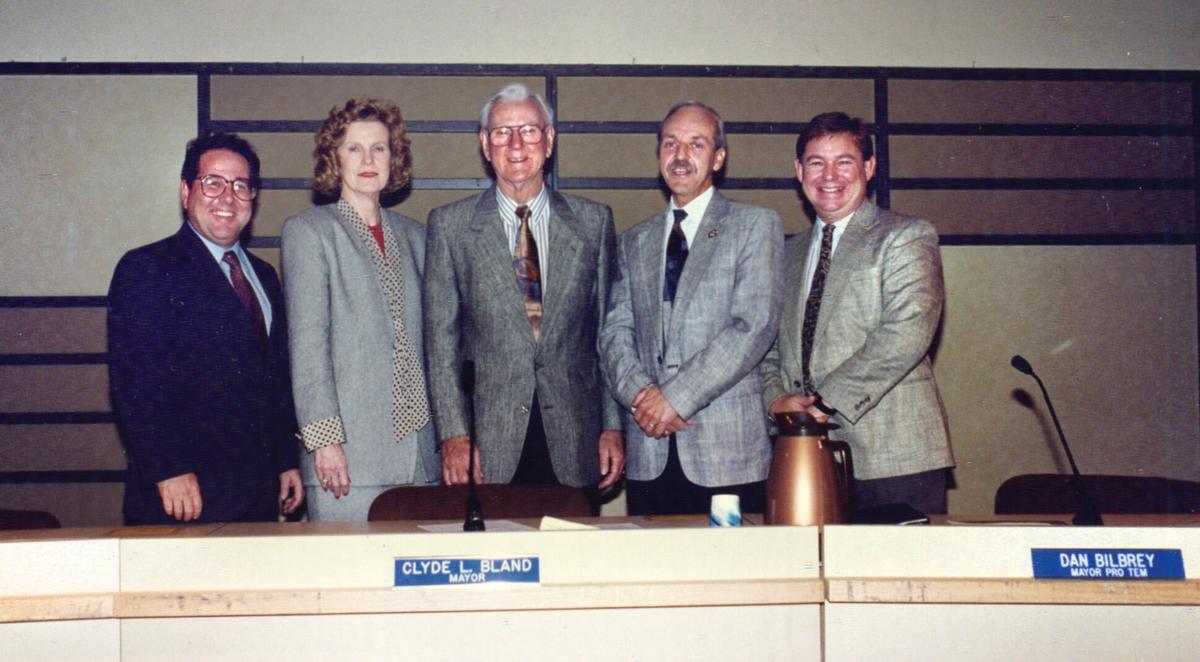 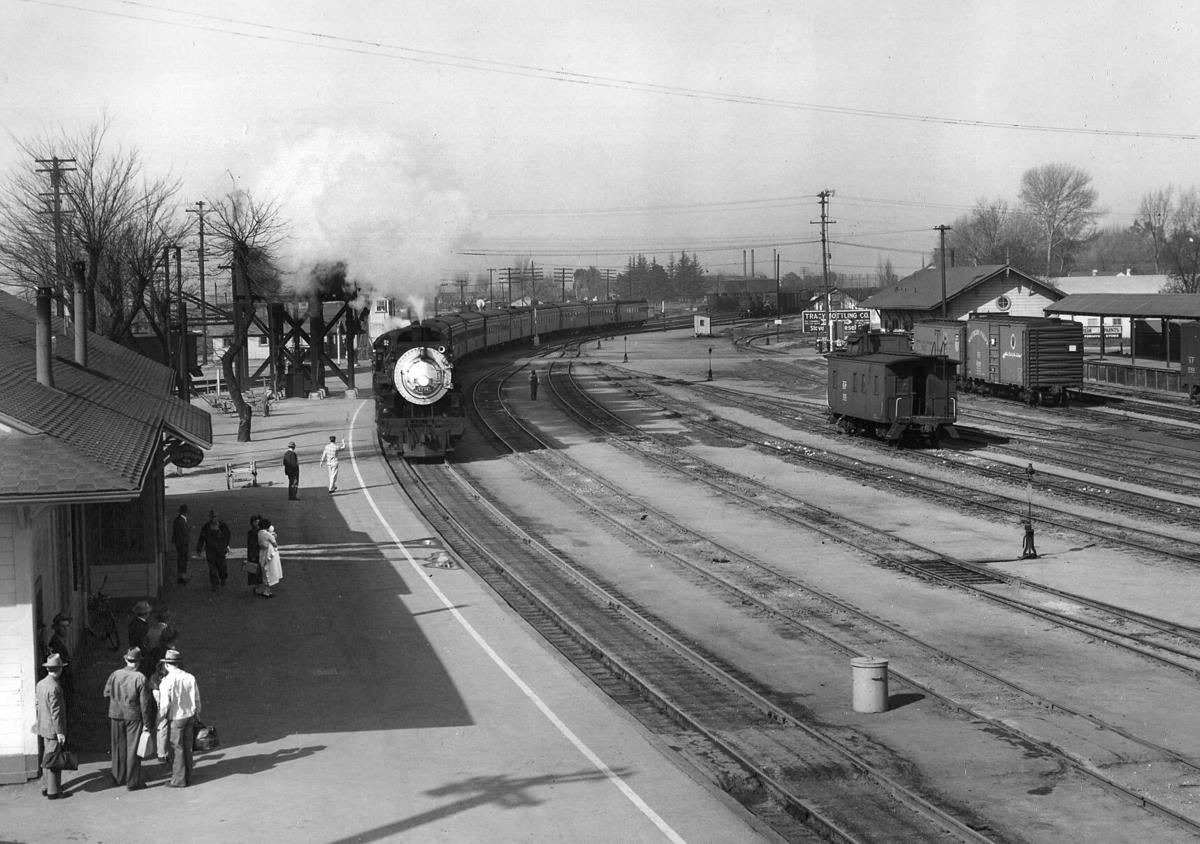 Today’s mystery photo shows a train pulling into the Tracy Southern Pacific Station in 1950. What kind of train was it, and what was its name?

Thank you for bringing this to our attention. We have confirmed the date and corrected the caption on the 2014 story.