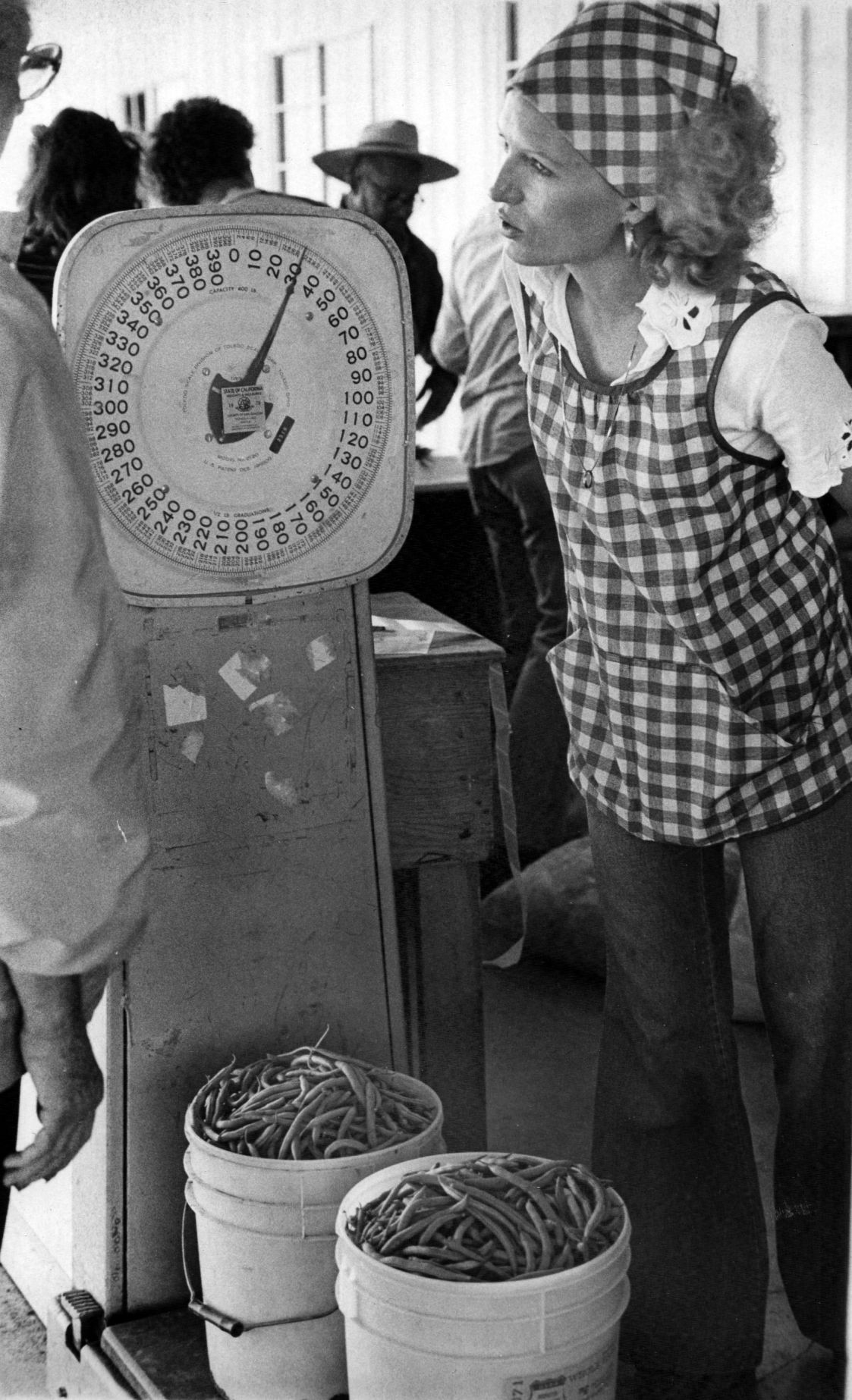 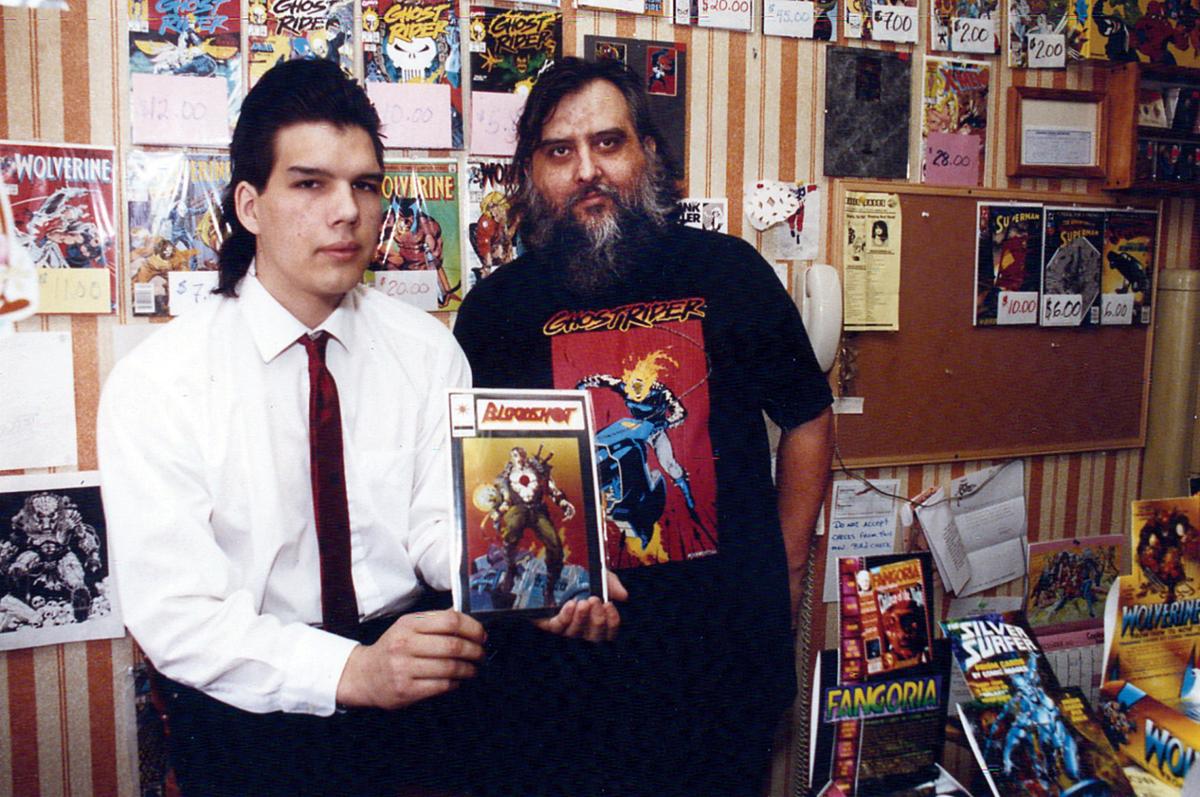 The farm, operated by Marge and the late Charles Spatafore, was at the corner of Interstate 205 and what is now Mountain House Parkway. In addition to U-pick crops, it also had a fishing pond, and “Miss Margie’s Pies” were popular items in the store.

This week’s mystery photo shows two owners of a new Tracy business in January 1993. Who were they, and what was the name of the business?

If you know the answer or can’t wait until next week to get it, email Sam Matthews at shm@tracypress.com or call 830-4234