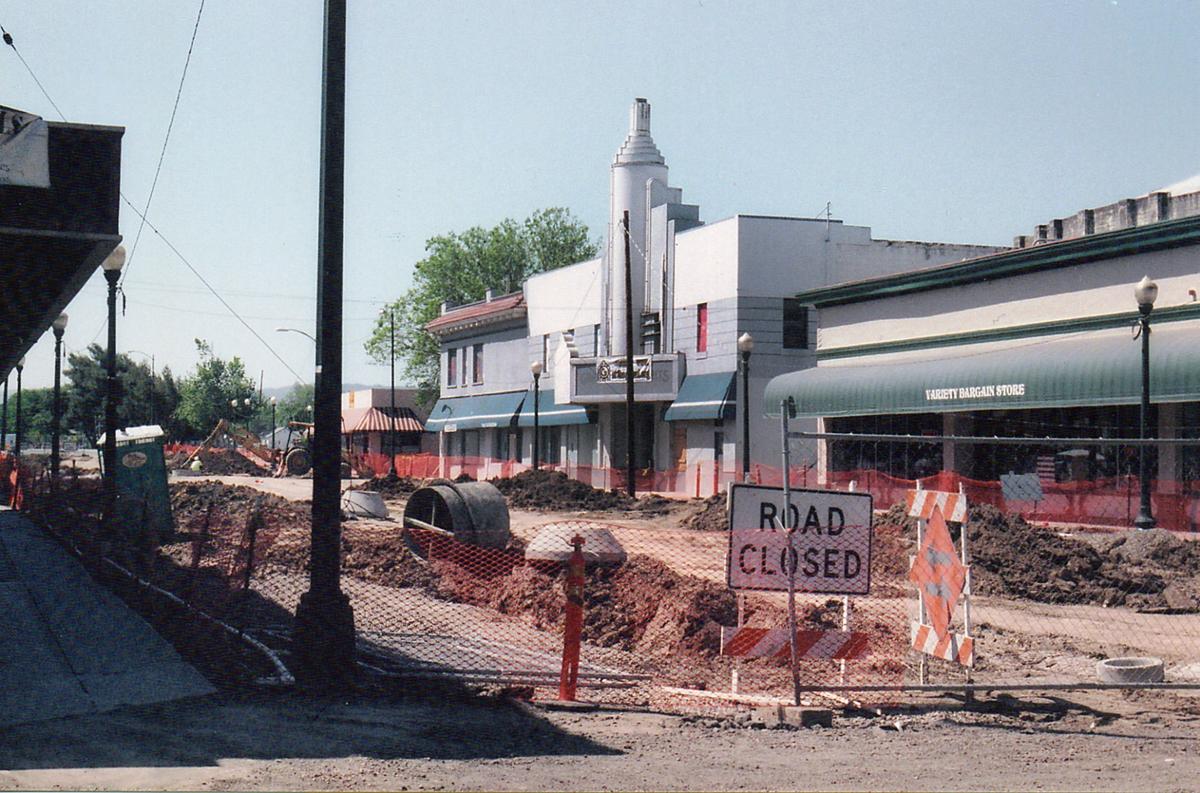 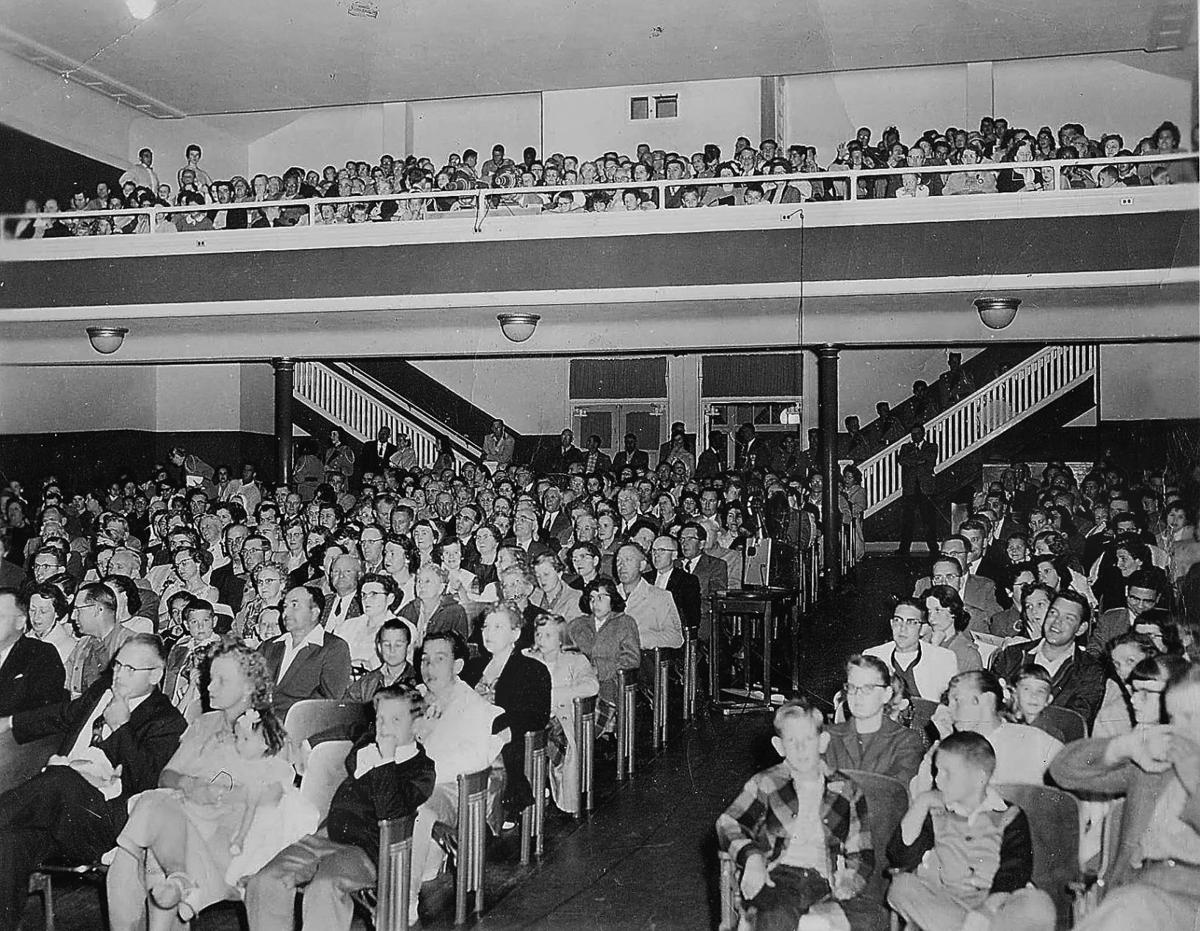 Last week’s Remember When mystery photo showed Central Avenue between Eighth and Seventh streets as a construction site for the city of Tracy’s streetscape project in 2005. The work included installing new water, sewer and storm-drain lines on 10th Street and Central Avenue along with reconstructing the streets and sidewalks and building tree wells out into the streets. Much of the work was done in 2004 and 2005 with the final project on East 10th Street completed in 2007.

Jim Decker, one of the city inspectors on the project, remembers it well. He also remembers that a search for tunnels under Central Avenue turned up none. He is still with the city, now as a code enforcement officer.

Today’s mystery photo shows a public gathering in the 1960s. Where was it held and for what purpose?