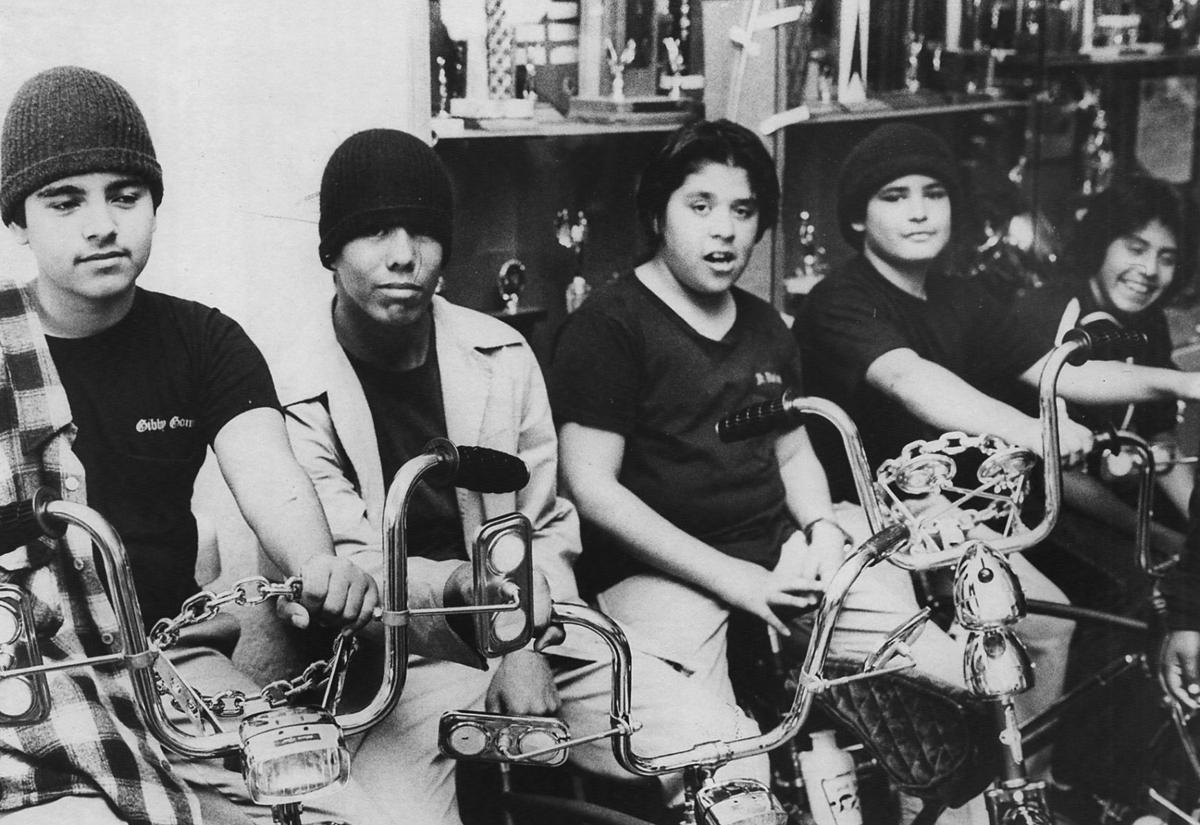 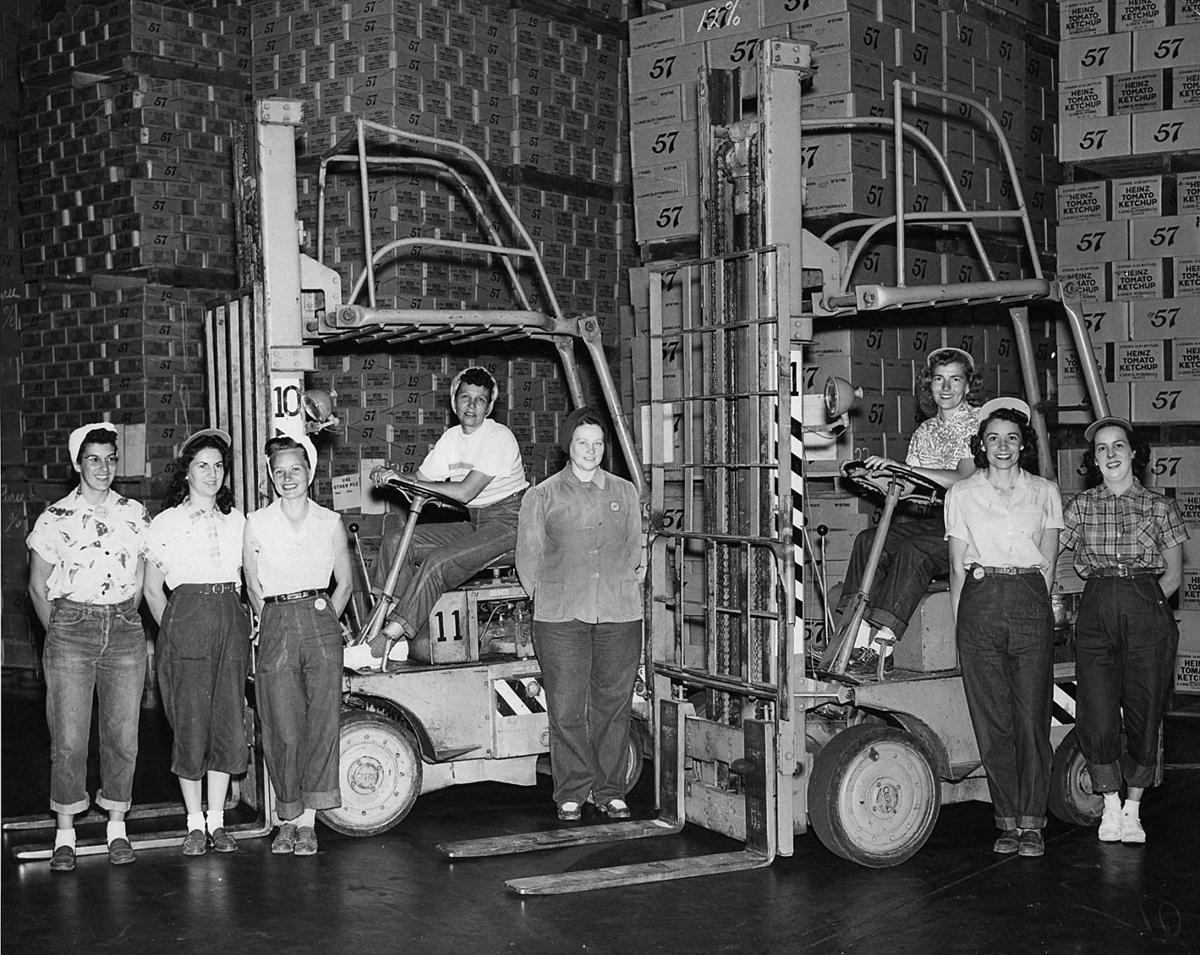 “Wow, that was many years ago,” he wrote.

Valdespino also responded, reporting that the name of the group was “Chicano Cruisers.”

Lendy Gomez recognized several of those in the photo. He noted that lowriding has long been a part of Hispanic culture, and youths rode specially customized bikes before they were old enough to drive lowrider cars.

Valdespino also responded, reporting that the name of the group was “Chicano Cruisers.”

This week’s mystery photo, below, shows a group of women employed at a local food processing plant in the late 1940s. Who were they, and where did they work?