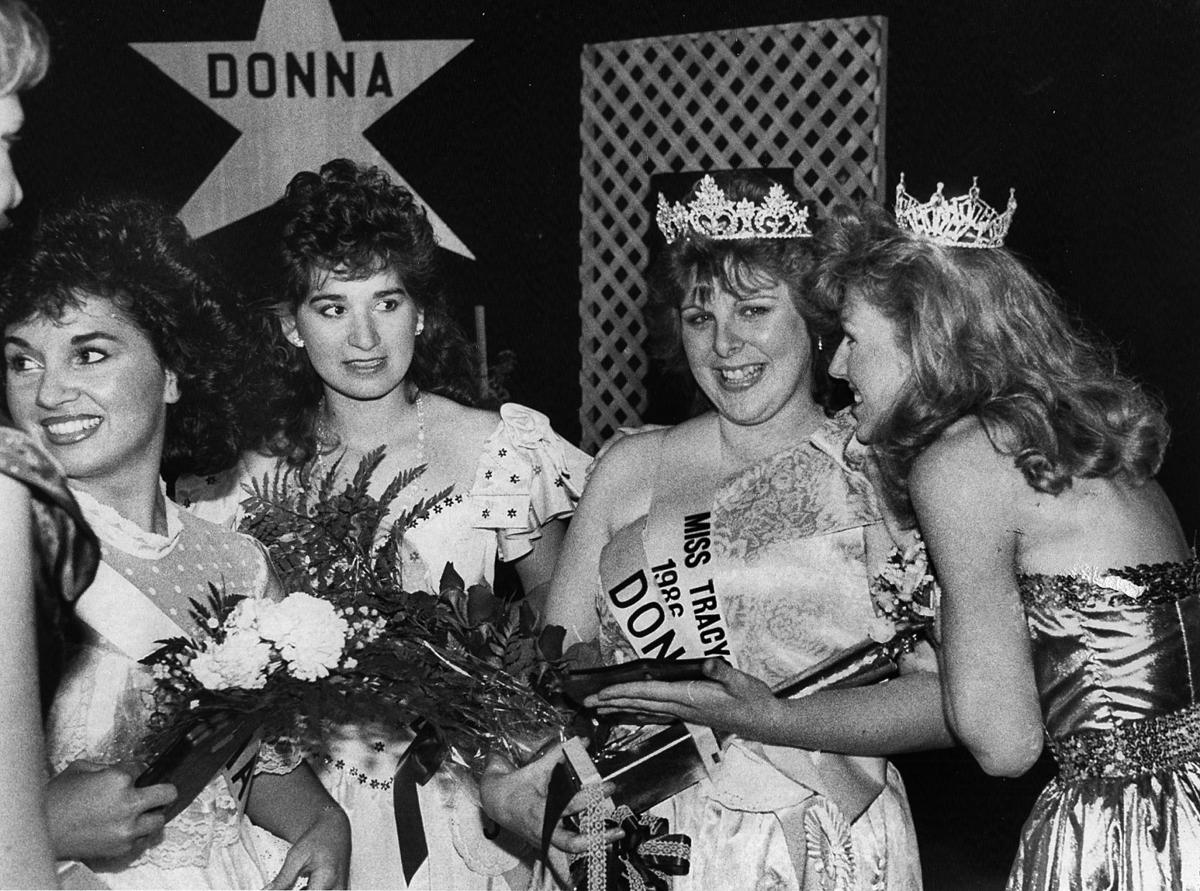 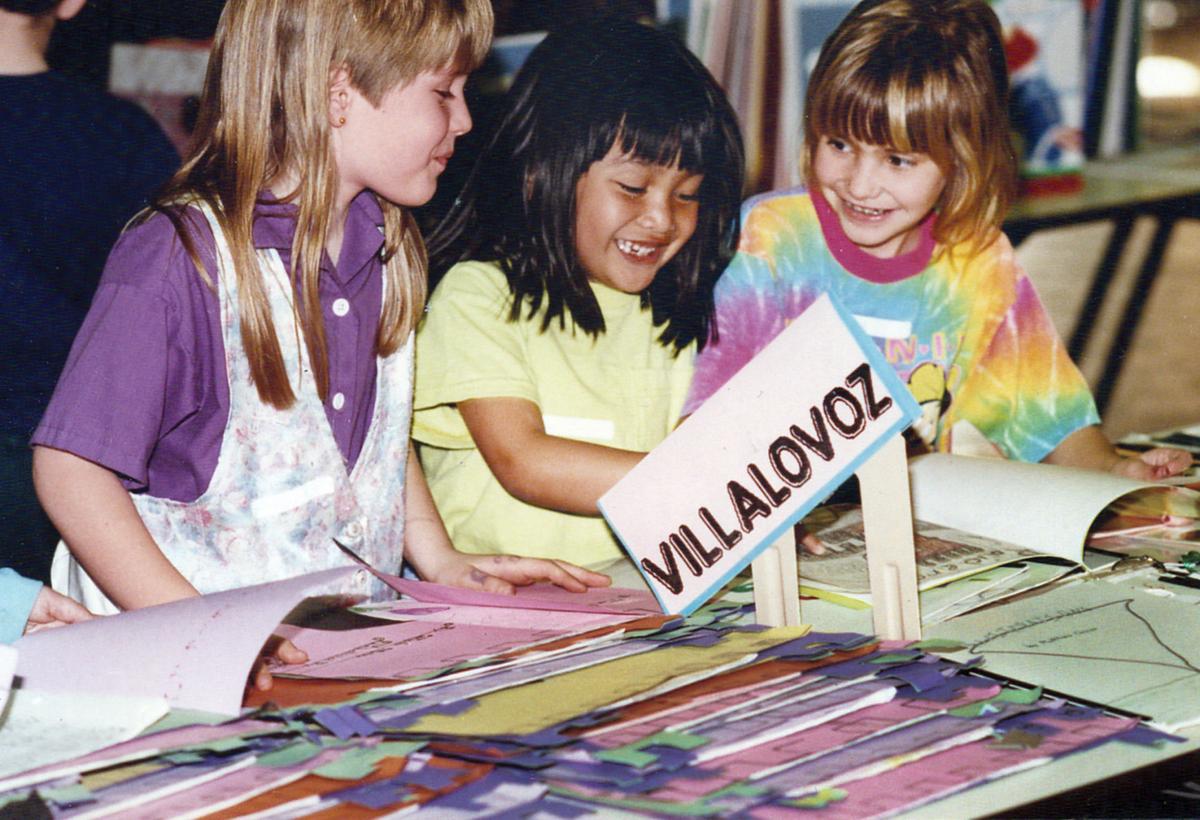 Donna, who was also voted Miss Congeniality by other contestants in the pageant, had received an Associate of Arts degree from San Joaquin Delta College and a bachelor’s degree in business from California State University, Stanislaus. She planned to take the certified public accountant exam.

This week’s mystery photo, below, shows three students at a local school in February 1991. Who were they and in what activity were they involved?