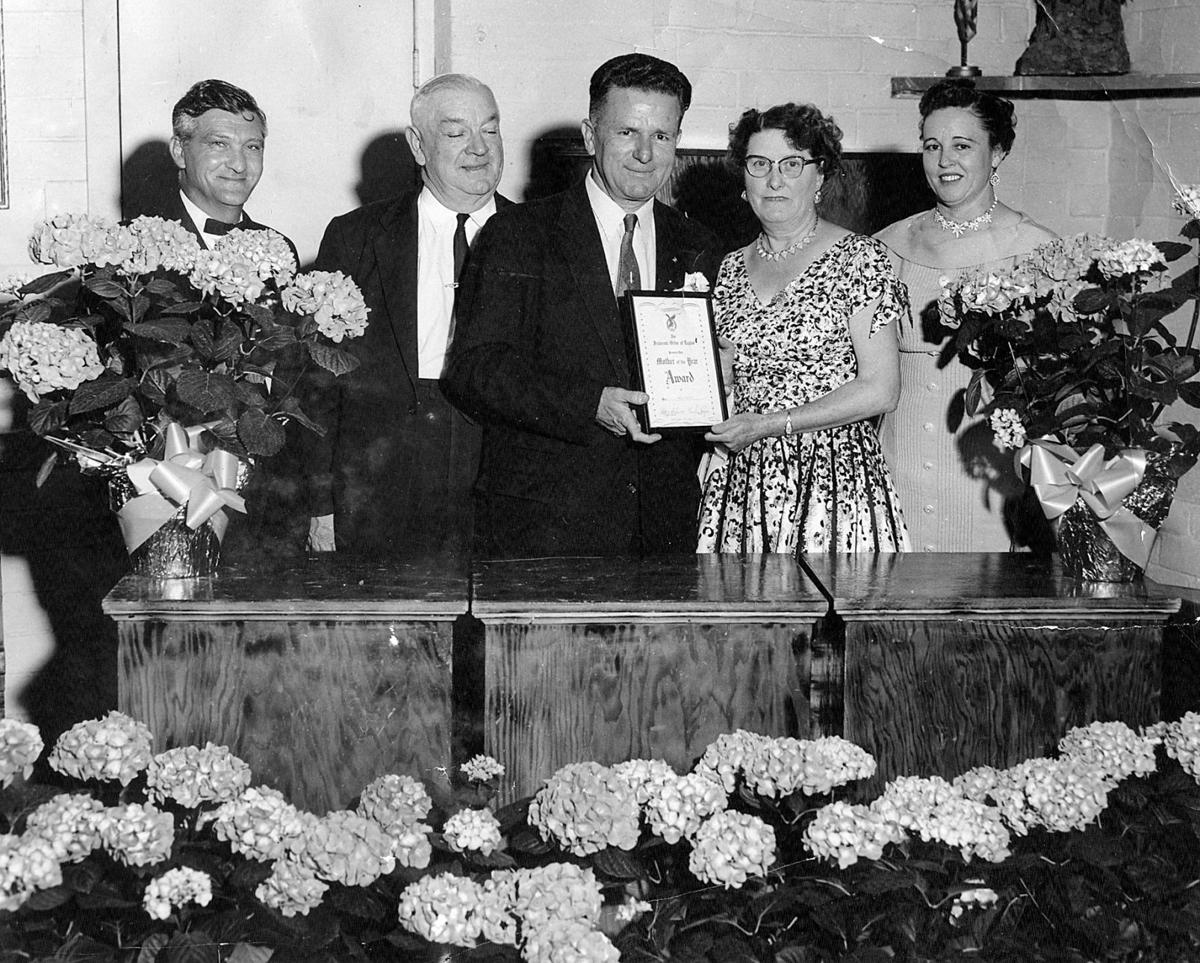 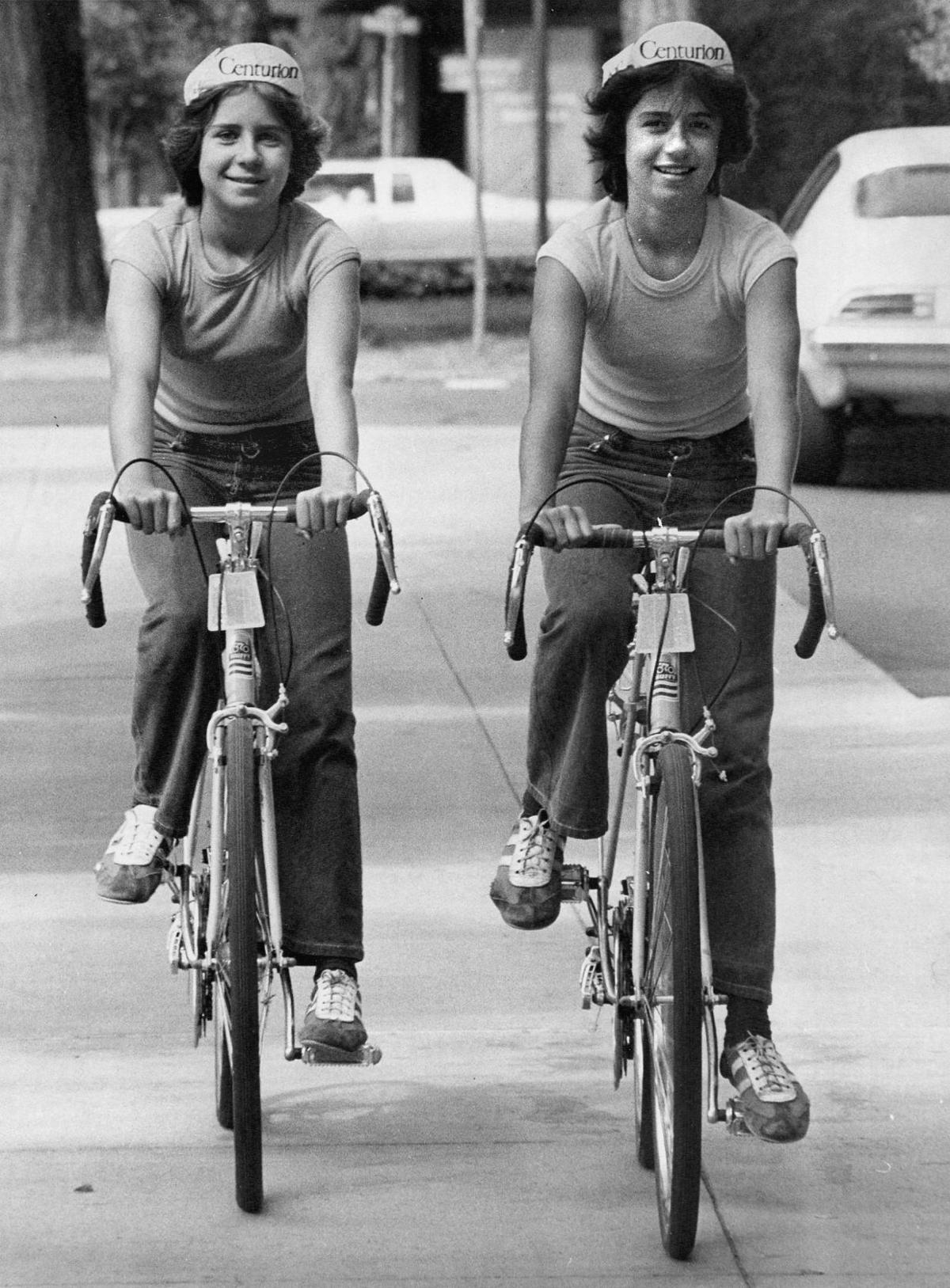 Last week’s Remember When mystery photo showed Margaret McHenry receiving the “Mother of the Year” award from the Tracy Aerie of Eagles in May 1957, recognizing her service in providing emergency assistance in Tracy. The presentation was made by Charlie Payne, longtime Eagles leader. In the photo, left to right: Tony DeCriscio, Eagles president; Charles Gosland, past Eagles state president from Oakland; Payne, who later became Eagles state president; Margaret McHenry; and Lucille Moller, president of the Eagles Auxiliary. McHenry House Tracy Family Shelter is named for Margaret McHenry.

Today’s mystery photo, below, shows two girls riding their bicycles on a Tracy street in the fall of 1977. Who were they and what was the occasion for the bike-riding?