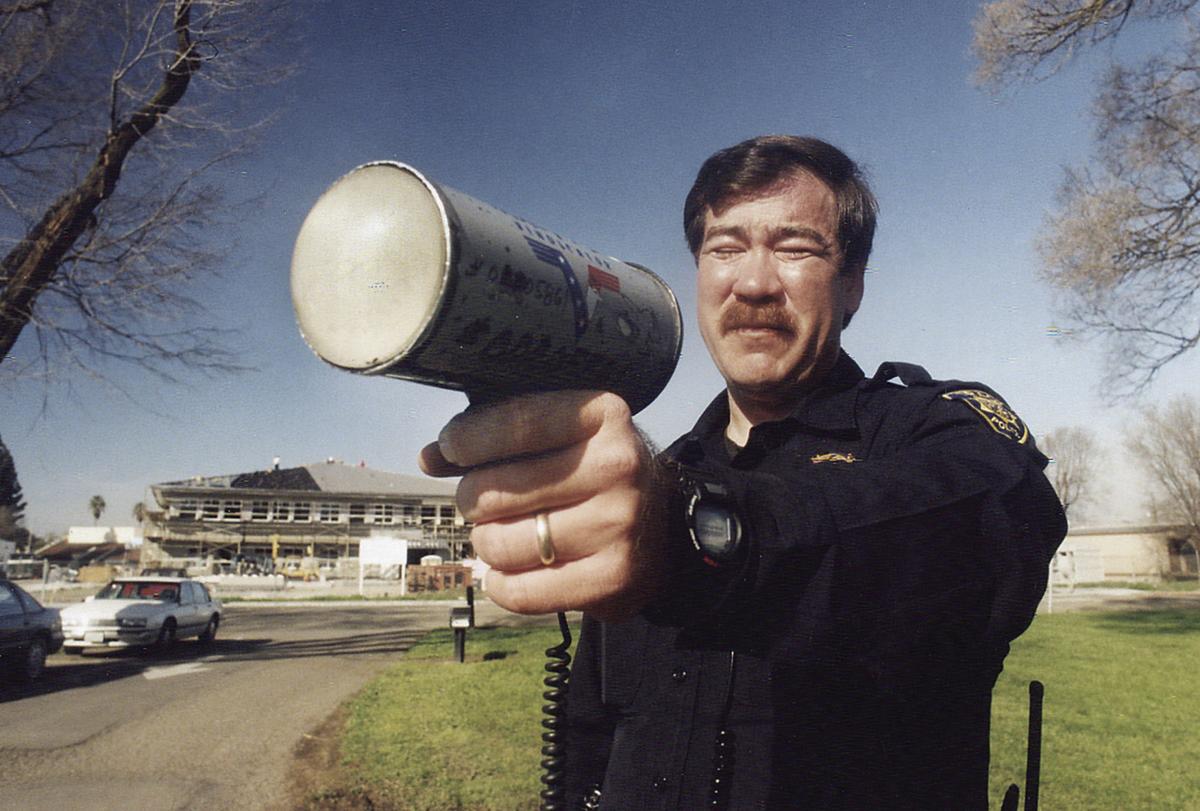 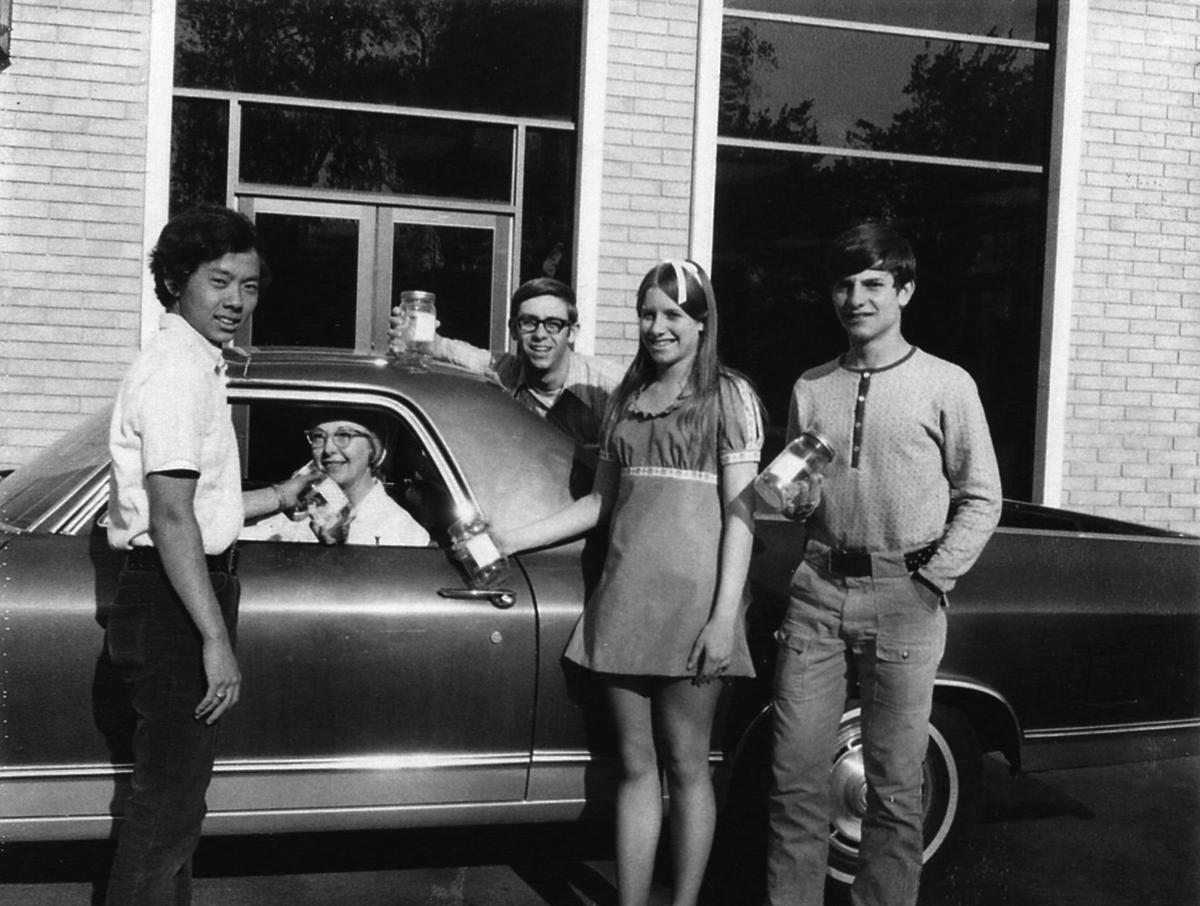 Reiter suffered a heart attack in June 2008 and was forced to retire.

He was recognized in the photo by Janet Robinson, who emailed, “He was a great guy and most feared in Tracy, and probably gave more speeding tickets than anyone else.” Also identifying Reiter in the photo was Lendy Gomez.

The grace of God revealed in a traffic stop

Today’s mystery photo shows a group of students embarked on a community service project in April 1972. Who were the students, where did they attend school and what was the project?