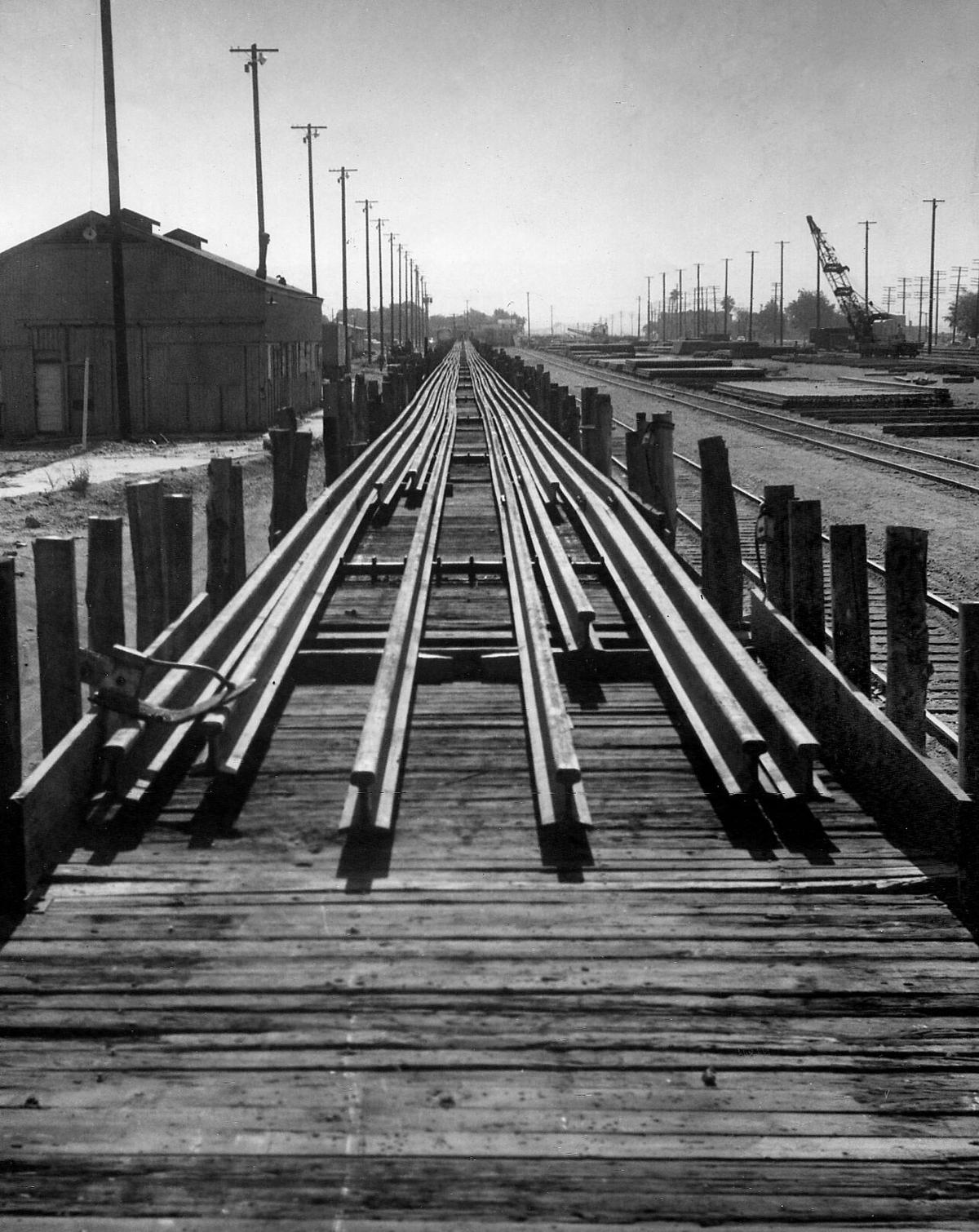 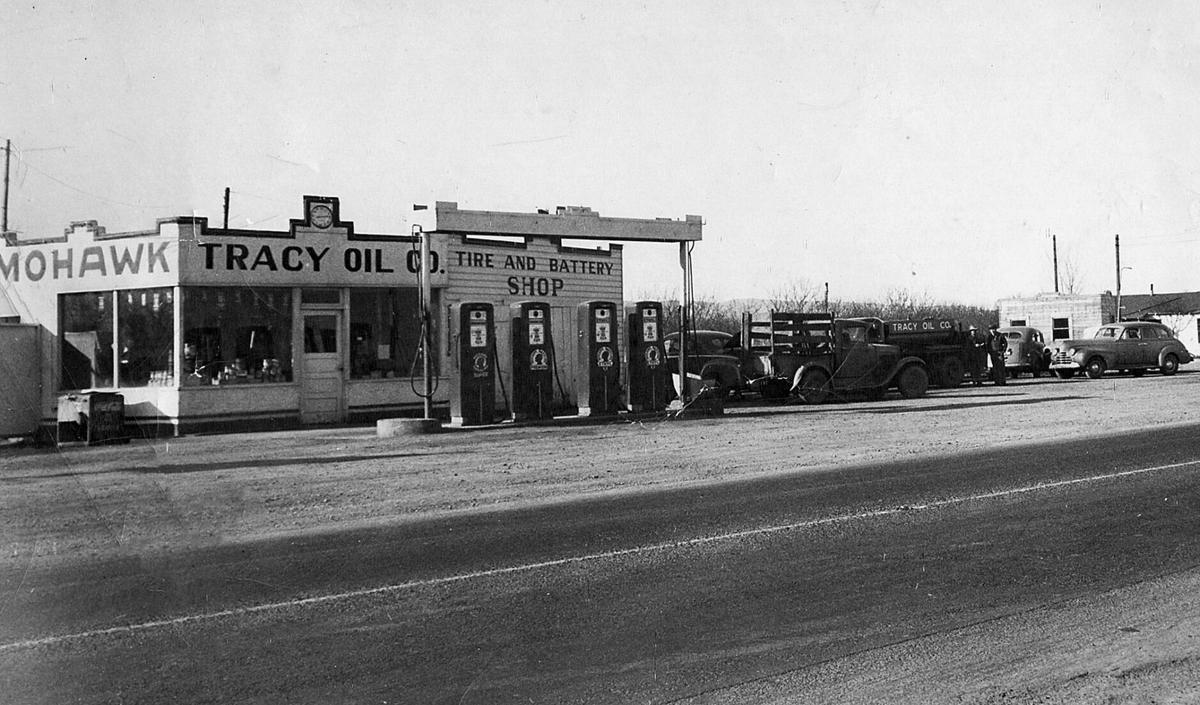 Last week’s Remember When mystery photo showed the Southern Pacific ribbon-rail facility located in the original S.P. yard area from 1961 until 1978, when S.P. contracted with an outside firm.

When in operation, the ribbon-rail plant welded shorter sections of rail together into continuous sections to eliminate clickety-clack sounds and motion, permitting faster freight runs. John Villalovoz reported that the welded sections were loaded onto flatbed cars equipped with rollers to facilitate their loading and unloading.

All of the original Bay Area Rapid Transit — better known as BART — system's tracks laid in the late 1960s and early 1970s came from the Tracy facility. Villalovoz noted that the ribbon-rail supervisor was Al Diaoly.

Attorney Jeff Nevin, who has recently moved back to Tracy, recalled that the ribbon-rail production was part of the track renovation program throughout the S.P.’s western operations. David Jackson of the Railtown Tracy History Project also identified the ribbon-rail facility and its importance to improving the S.P. system. Another S.P. ribbon-rail facility was located in Houston, Texas.

This week’s mystery photo, below, shows a service station and tire and battery shop on the outskirts of Tracy in the 1930s. Where was it and who operated it?