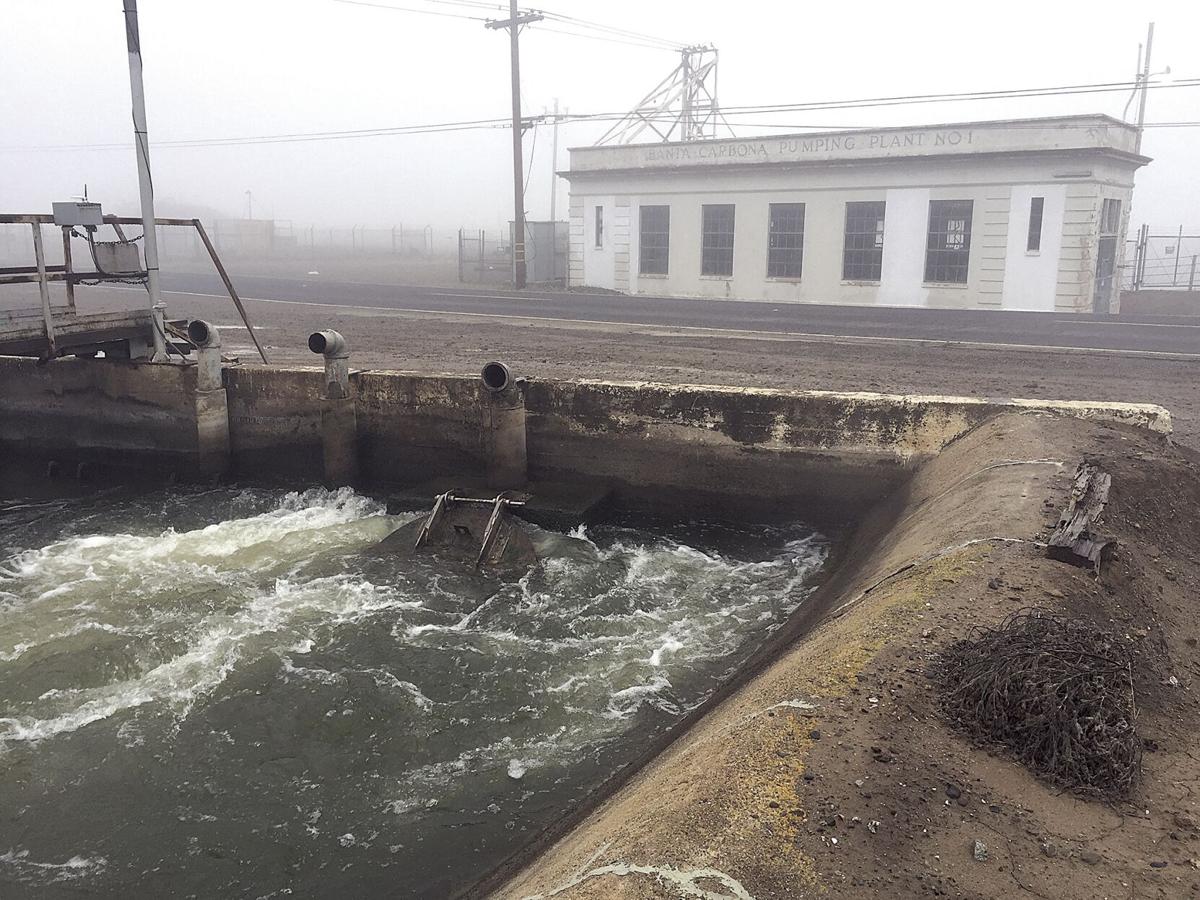 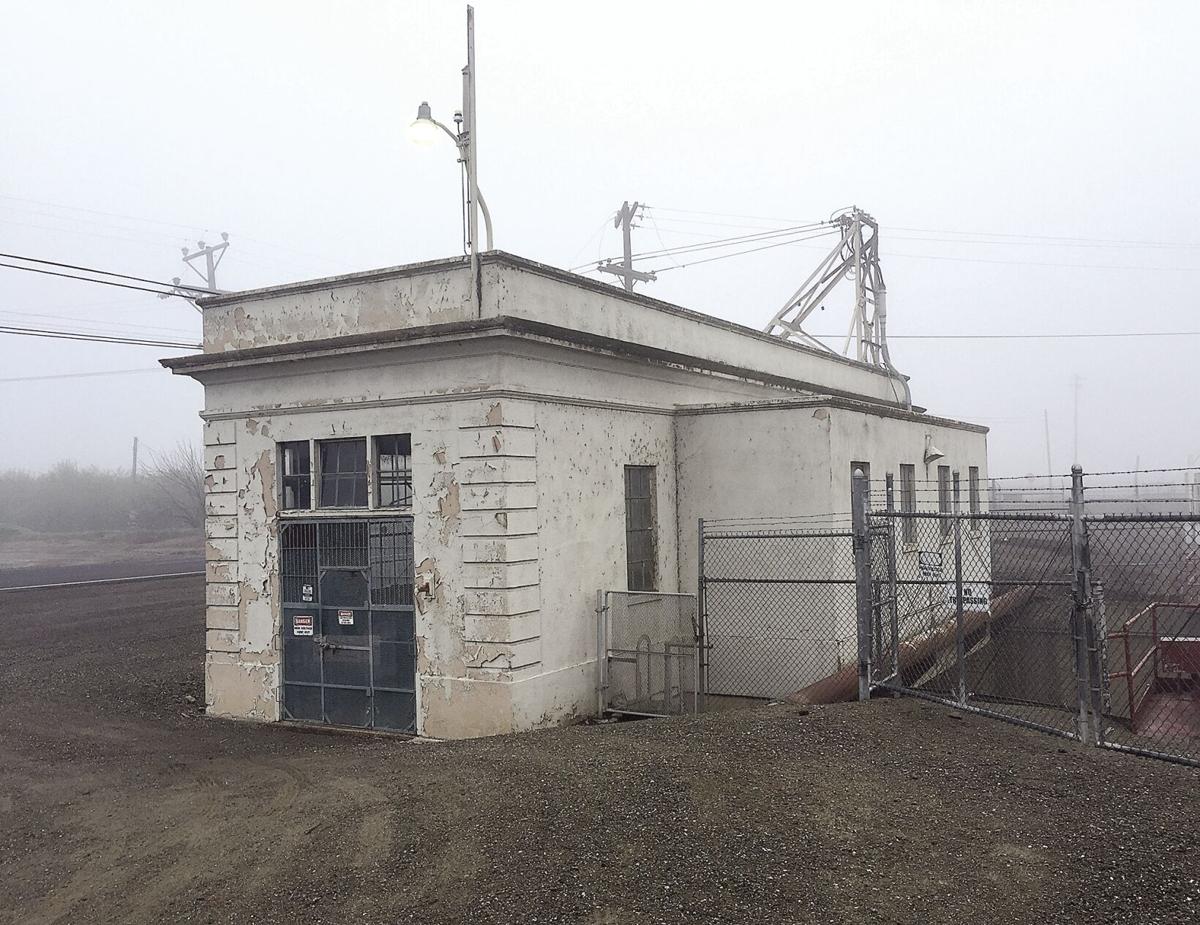 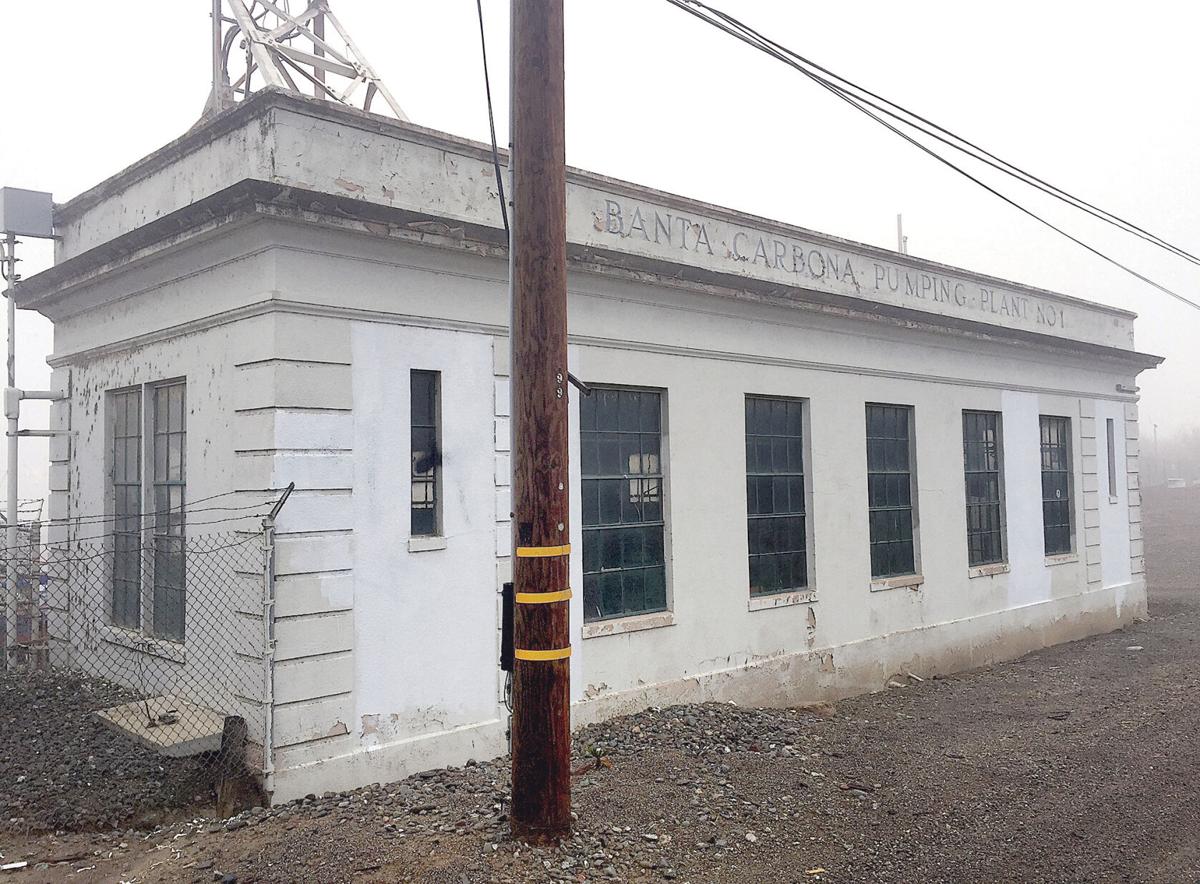 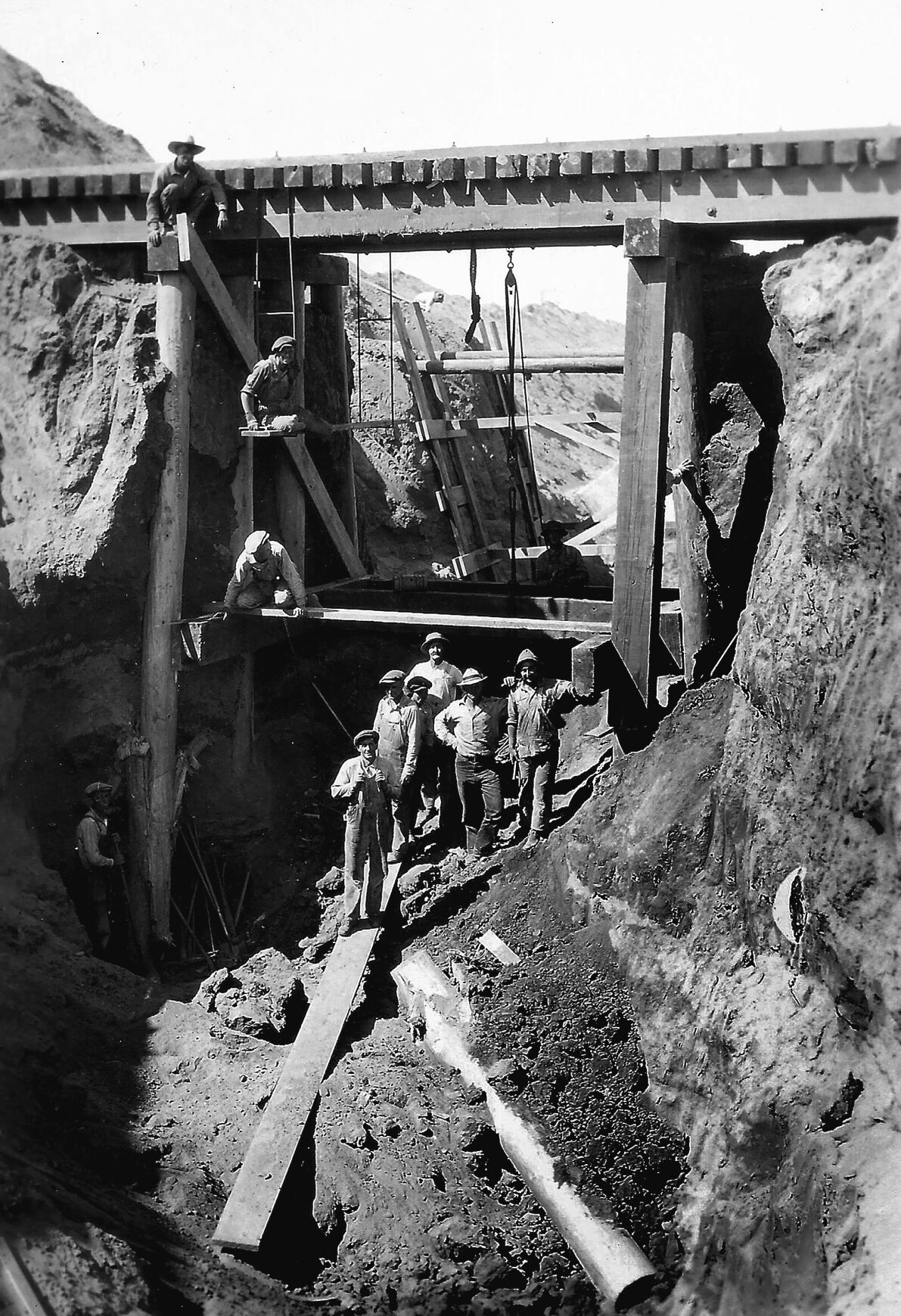 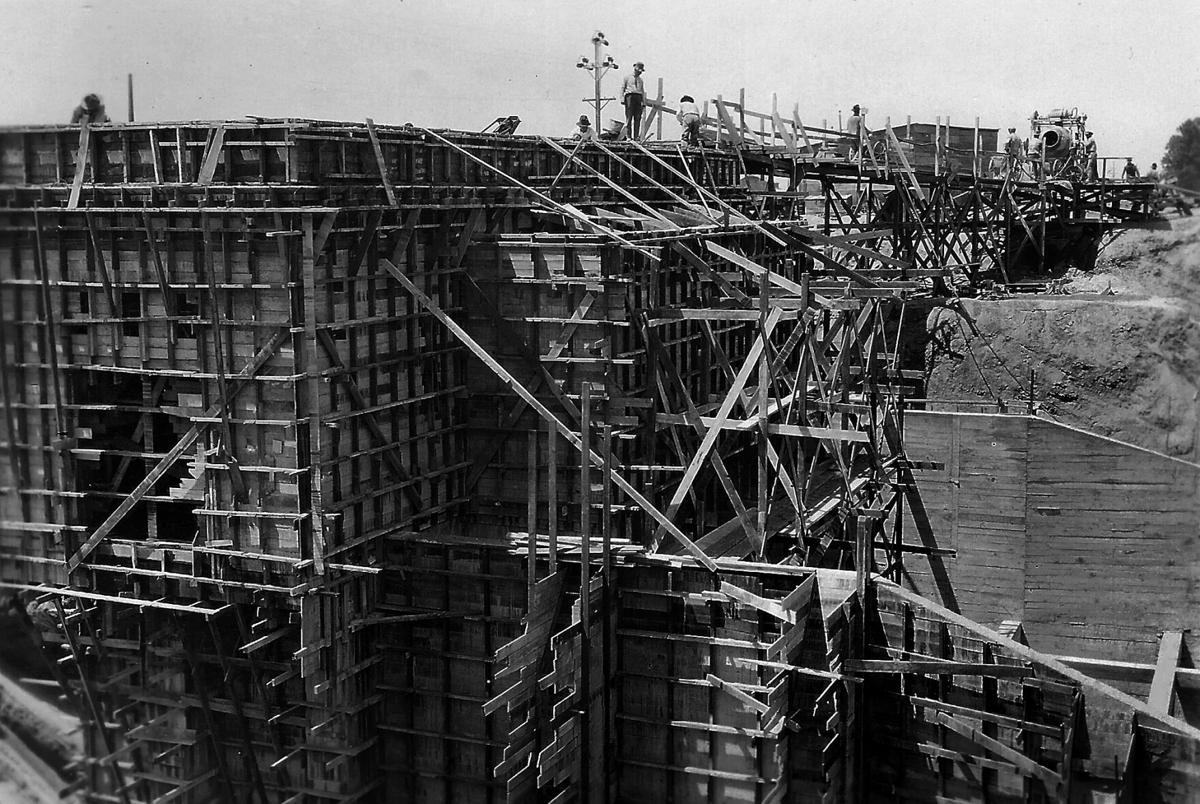 It was a century ago last Monday — on March 8, 1921 — that the San Joaquin County Board of Supervisors officially established the district by certifying results of the Feb. 24, 1921, election, in which voters in the area included in the proposed district approved its formation, 73-22.

But officially organizing the district on some 18,000-plus acres south and east of Tracy in 1921 as a tax-levying entity was just one step toward getting the district up and pumping irrigation water.

That took five more years to accomplish — with a number of ups and downs in the process. By 1926, when the water finally began flowing, the new district had shrunk from 18,850 acres to 14,397 acres, and could have legitimately removed the word “Banta” from its name.

That came about when the newly formed district placed a $690,000 bond issue on a ballot in mid-June 1921 to finance construction of the district’s infrastructure. It failed to pass.

John Brichetto, who had been elected the first BCID president at the board’s first meeting on March 8, 1921, thought the price tag of servicing the bonds was too high and was the major opponent of the ballot measure. His family was the largest landowner in the district with much of the property in the Banta area. He pulled all of the Brichetto farmland and the village of Banta out of the district.

Not only did removal of the Brichetto property from the district reduce its size, but it upset the original plans to provide river water for the system. Those plans called for Old River and Grant Line Canal water to be pumped from Sugar Cut just north of the new sugar factory (later Holly Sugar) and close to Banta, uphill by a succession of pumps to lateral canals that would distribute the irrigation water to fields.

After the Brichetto land was removed from the district, a new plan was developed to move the water source to the San Joaquin River just south of the intake canal of the Valley View Land and Water Co.

E.P McCray, a San Jose engineer who had been involved in creating irrigation systems at Patterson and for Miller & Lux at Los Banos, said before the election was held that the cost of putting water on the land would not exceed $35 an acre. Servicing bonds and operational expenses would cost between $6 and $8 per acre, providing the 2½-acre feet that were used each year.

Was there sufficient water in San Joaquin River for the irrigation district? Some people worried about dry years, but farmers responded they believed water would be available, especially with the dams and reservoirs to be built in the Sierra every year.

After the ballot measure to approve the Banta-Carbona Irrigation District passed, supporters of irrigation rejoiced. They included Henry Hull, editor and publisher of the Tracy Press.

“It is quite evident the farmers in that section are tired of the uncertain method of dry farming.” Hull wrote. “Water on this land will do for it what water in the West Side Irrigation District did. Instead of harvesting a crop every three years or so, a crop can be taken from it every year.”

The BCID, which acquired the Valley View property, dug a mile-long intake canal, still in use, leading to five pumping stations with six lifts leading to the main canals..

By the fall of 1925, the irrigation facilities were believed to be completed, but in the fallowing winter, the discharge pipes from the lift pumps settled when priming of the ditches started in February 1926, and all of the concrete pipe culverts failed. Repairs were made, and later in 1926, the first 950 acres were finally irrigated.

Development of Banta-Carbona Irrigation District was a milestone in bringing irrigation to the Tracy area. It meant that at last Tracy was completely surrounded by irrigated farmland, a long-held dream of irrigation supporters in the Tracy area.

• David Weisenberger, general manager of BCID, reports that acquisition of Valley View Land and Water co. land along the San Joaquin River and subsequent addition of land on the eastern edges of the original boundaries have brought the current total district acreage up to the original 18,000 acres.

n William Schlossman, elected BCID’s first assessor and tax collector and appointed first secretary, was a driving force for the establishment of BCID and should be better known for his efforts. The Schlossman Family donated property for BCID’s original office on Linne Road. Earlier, in 1912, Schlossman, a native of Latvia, was one of the most-active proponents of creating a high school district in the Tracy area.

n Jim McLeod, longtime president of the BCID’s board of directors, did not live to celebrate the district’s centennial. He died New Year’s Day at the age of 92.