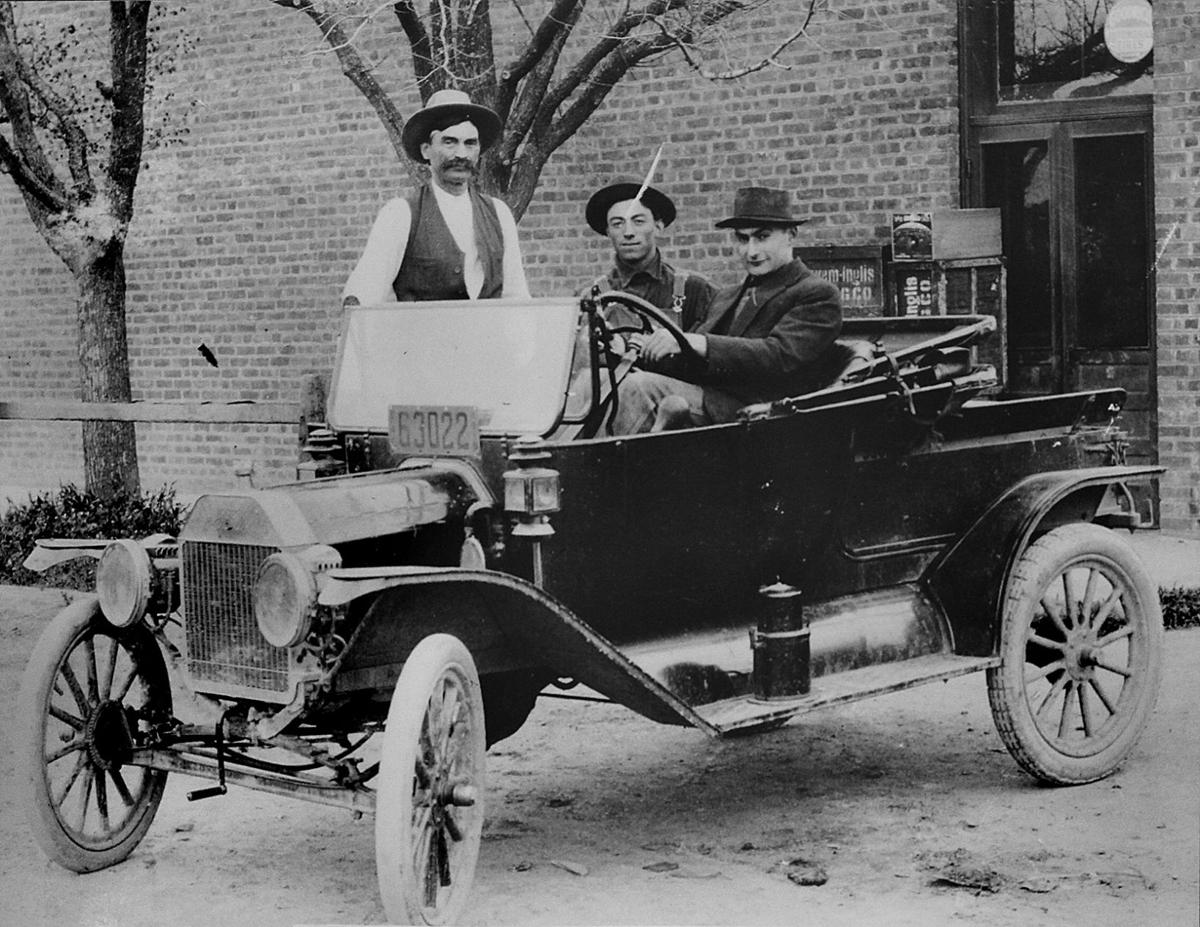 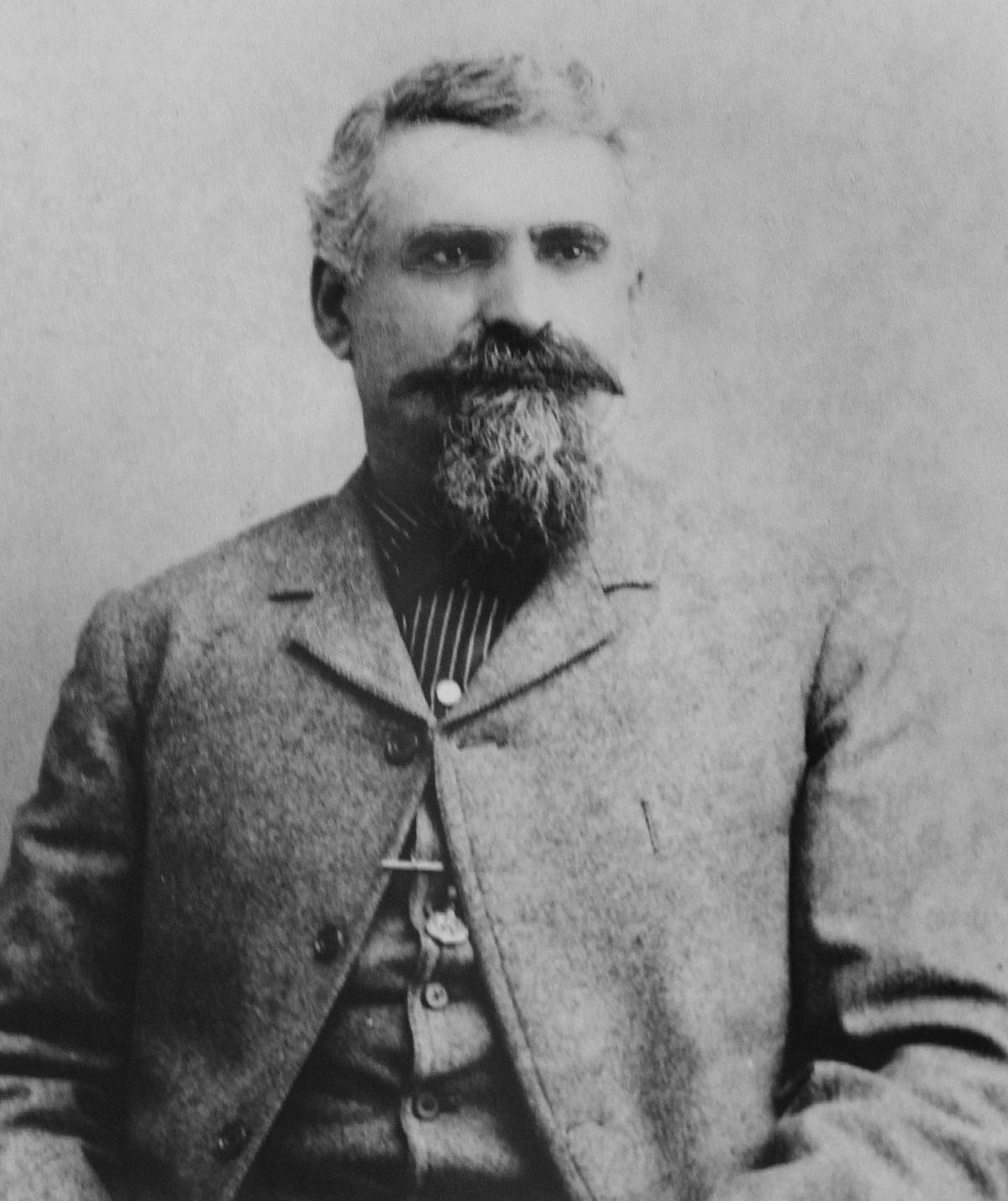 One of the unique twists to the story of the founding of the Banta-Carbona Irrigation District in the 1920s, as reported in last week’s column, was the decision by the Brichetto family to remove its lands from the district before a bond election was to be held to finance construction of the irrigation system.

Because of its large lands holdings in the new district, the family feared its tax burden to pay off construction bonds would be more than it could afford.

Although considerable land in and around Banta was taken out of the district, the decision had a positive aspect by opening up a great deal of Brichetto property in the remainder of the district for sale to new farmers, a number of whom were moving to the new district from the San Fernando Valley and Ventura County. Those new arrivals were able to introduce new crops to the area, including dry beans, market peas, alfalfa hay, tomatoes and orchards.

And the Brichetto family had plenty of land to sell. When Giuseppe C. Brichetto died in June 1916 at the age of 74, his obituary in the Press reported his land holdings amounted to 8,675 acres, much of it in the new irrigation district.

In addition to the land, Giuseppe Brichetto, patriarch of the family, left a legacy for fair dealing and even generosity in providing financing for farmers in the late 19th and early 20th centuries, an era before Tracy had any banks to offer financing for dry-land farming of wheat and barley.

G. Brichetto — he always used the initial and not his full first name, which is Italian for Joseph — also built and owned the Banta Store, later named the Raspo Store when son-in-law Frank Raspo took over its operation.

The store, which included the Banta Post Office, was closed in 1968, but the brick building at the corner of Seventh and G streets, for a time the home of Silva Electric, still stands vacant in Banta today.

There are two other structures serving as reminders of the Brichetto family’s legacy in the Tracy area. In his will, Brichetto instructed his heirs to construct a hillside mausoleum overlooking his extensive land holdings stretching as far north as Banta. The mausoleum can be seen today near the end of Chrisman Road and Tracy Golf and Country Club, which incidentally is located on 130 acres of land donated by Joseph Brichetto to the new golf course in the mid-1950s.

Many years after it was constructed, the mausoleum’s interior was vandalized. The remains were removed and fencing improved.

The other physical reminder of the Brichetto family’s long-ago presence in the Tracy-Banta area is the one-time home that stands on the south side of 11th Street just east of Chrisman Road. It is now the Tracy Elks Lodge.

Joseph Brichetto, one of Giuseppe Brichetto’s two sons, built the home for his family in 1920, but the family decided to move to Stockton and never lived in the home. The Jack Ebell family occupied the home for a number of years before the Elks purchased it in 1959, two years after the Tracy lodge was founded in 1957. The fraternal order’s Tracy Lodge, which serves members from Tracy, Lathrop, Manteca and Mountain House, remodeled some interior rooms and later added the lodge hall.

Sam Matthews. Tracy Press publisher emeritus, can be reached at 830-4234 or by email at shm@tracypress.com.