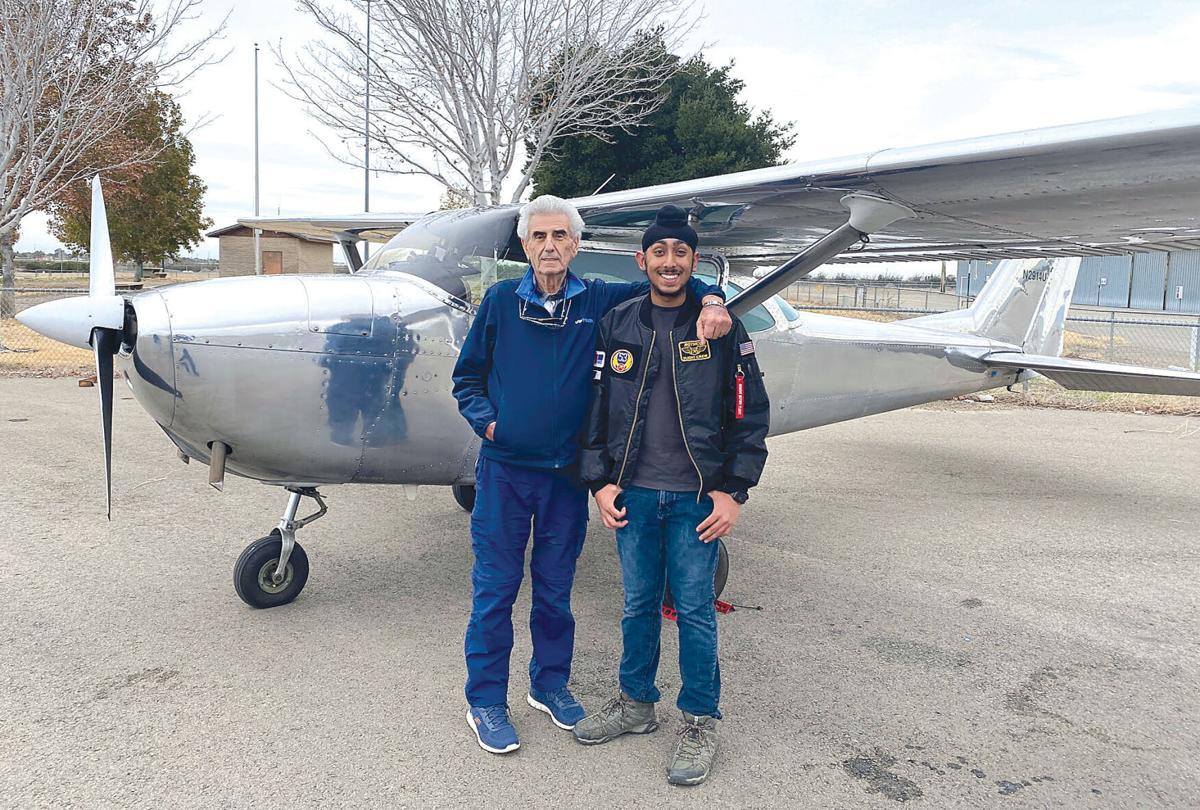 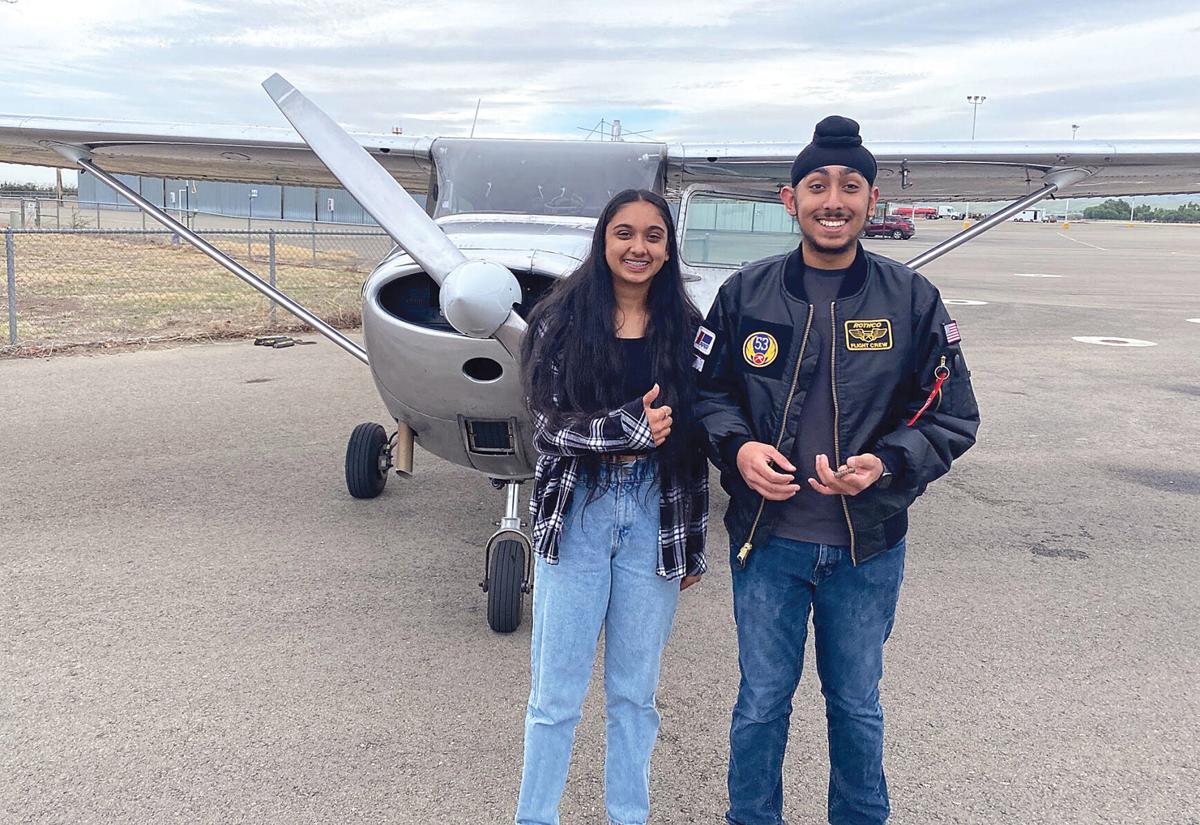 Montek Sethi received his received his private airplane pilot add-on rating on Monday, with authorizes him to carry passengers on his flights. His first passenger on Monday was his sister, Sahej Sethi. 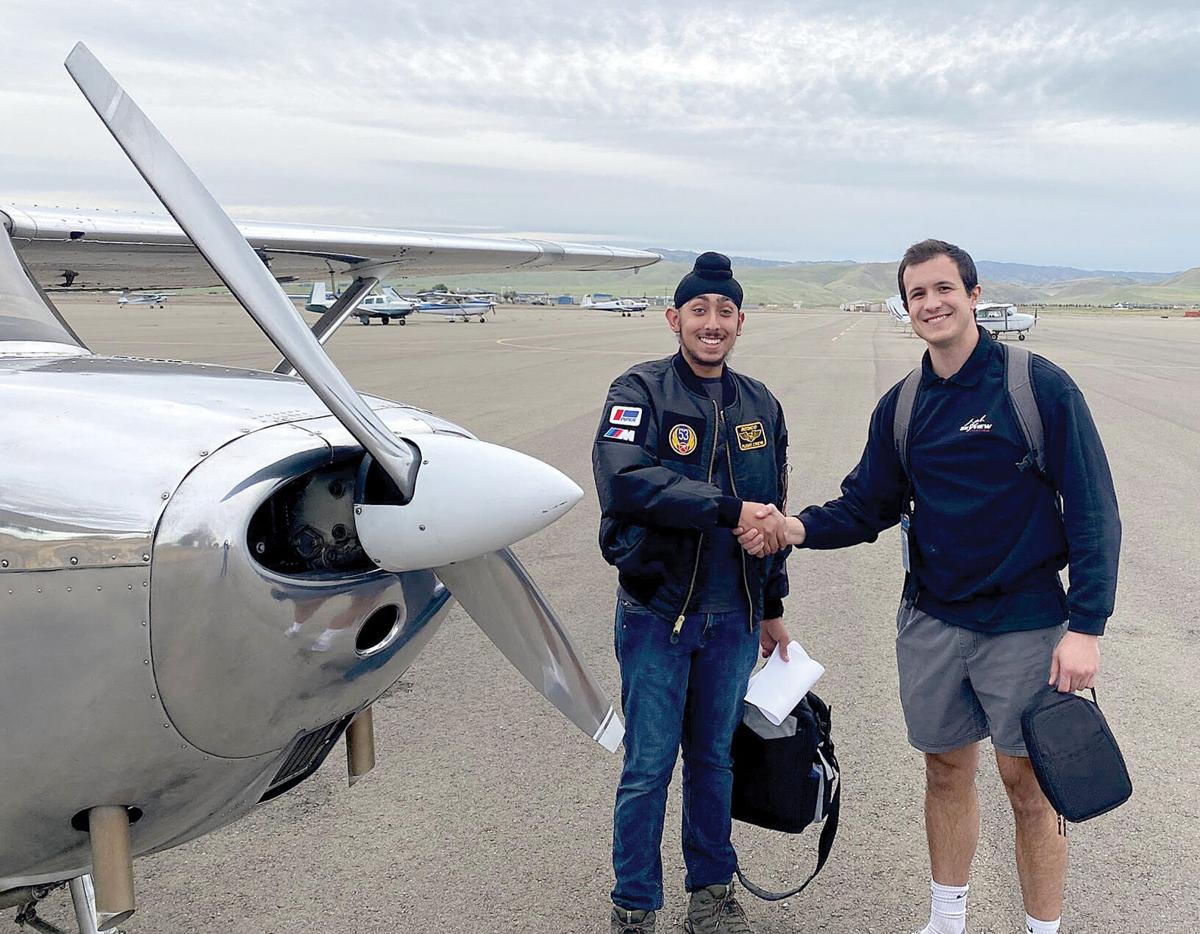 Montek Sethi received his received his private airplane pilot add-on rating on Monday, with authorizes him to carry passengers on his flights. His first passenger on Monday was his sister, Sahej Sethi.

Montek Sethi has reached another level in aviation this week, gaining his private airline pilot add-on rating on Monday less than a week after turning 17, the minimum age to receive the certification.

The certification comes several months after he earned his private glider pilot certification in March, and it allows him to carry passengers on his flights. For his first flight out of Tracy Municipal Airport he invited his sister, Sahei Sethi to be his passenger in a vintage 1963 Cessna 172D.

Montek has trained with instructor Steve Cadermartori at SkyView Aviation, which works out of the Tracy and Byron airports. SkyView has subsidized his flight training, and he has also received a scholarship from Northern California Soaring Society for his glider training.

Montek, a senior at Millennium High School this year, is currently applying to colleges and has begun his ground and flight training towards his instrument and commercial pilot ratings for which FAA minimum age is 18 years. His goal is to have his commercial pilot certificate before heading to college.