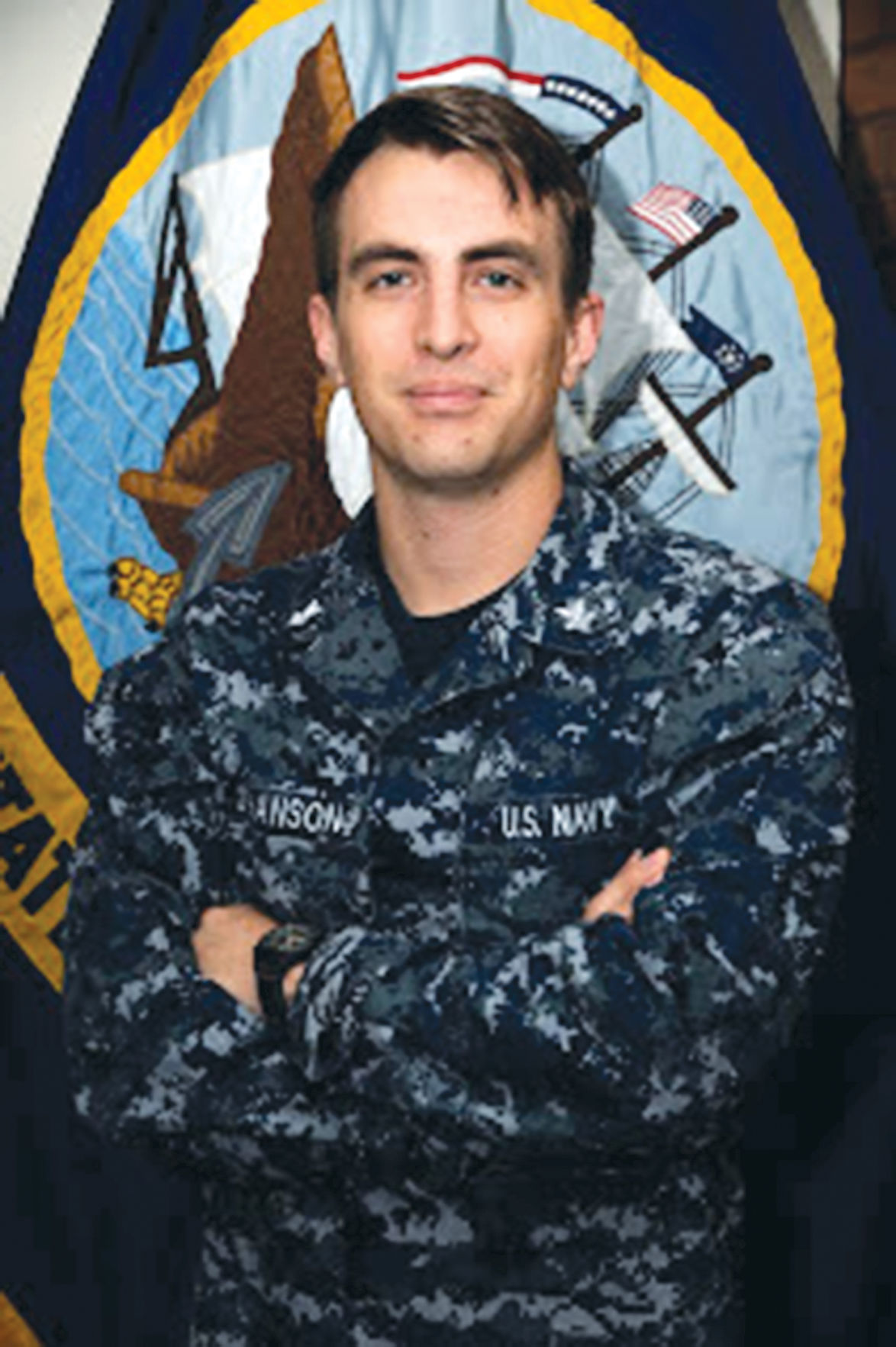 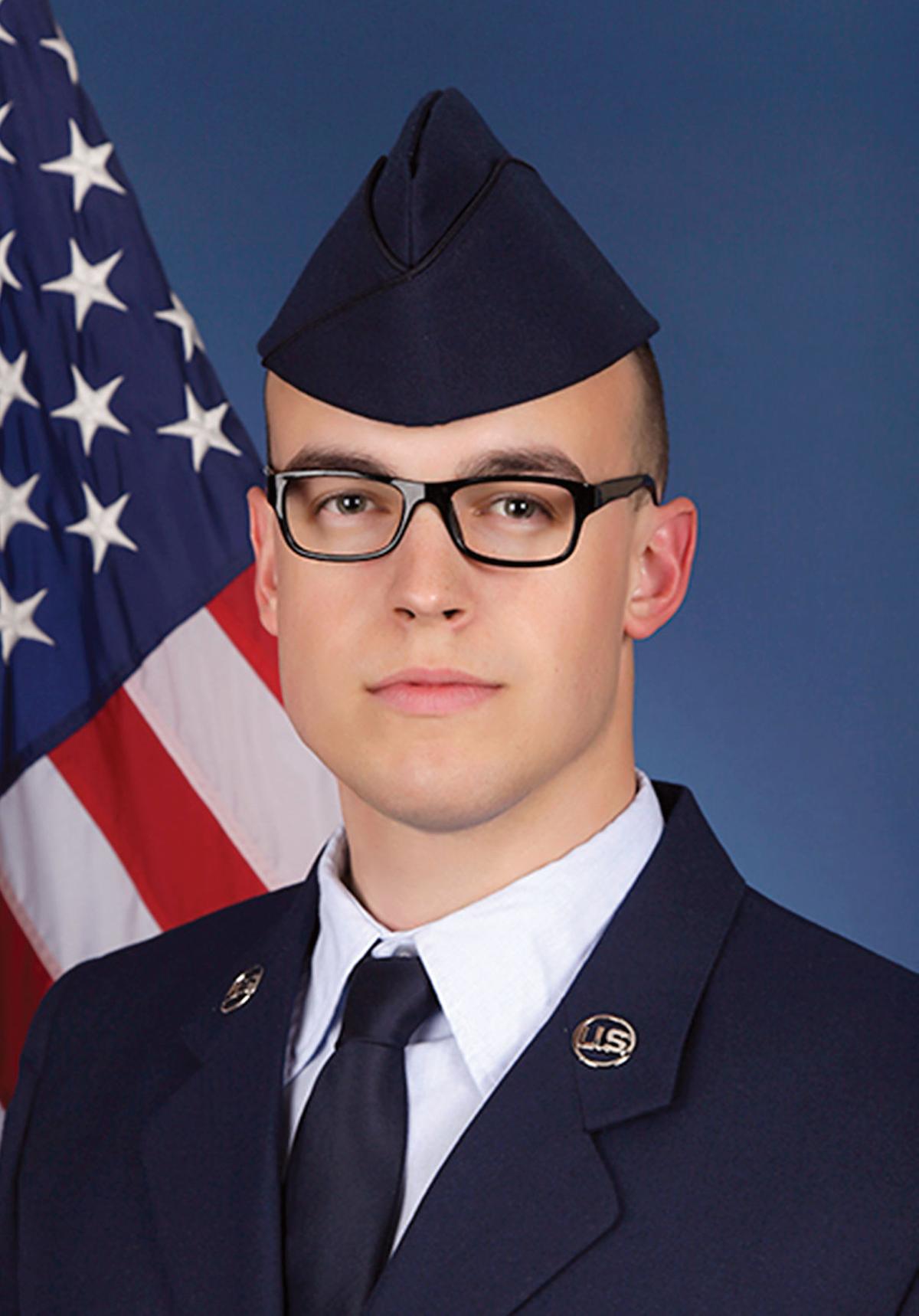 Petty Officer 2nd Class Will Johanson, a Tracy native, is a machinist’s mate on one of the Navy’s two Ohio-class guided-missile submarines.

The 2010 West High School graduate monitors and maintains the nuclear reactor plant aboard the USS Georgia.

Submarine crews learn how to use and fix every piece of equipment on their submarine in case of emergency, making them among “the most highly trained and skilled people in the Navy,” according to Navy officials.

“The best part about serving on a submarine is the camaraderie,” Johanson said. “The people on board all work together to accomplish a specific goal and that makes is that much sweeter.”

The 2014 Millennium High School graduate completed an eight-week intensive military training program and earned four credits toward an associate degree in applied science through the Community College of the Air Force.

In Service celebrates milestones for members of the Tracy and Mountain House communities in the armed services. Send your news to tpourtown@tracypress.com or leave a note at the Tracy Press, 95 W. 11th St., Ste. 101.