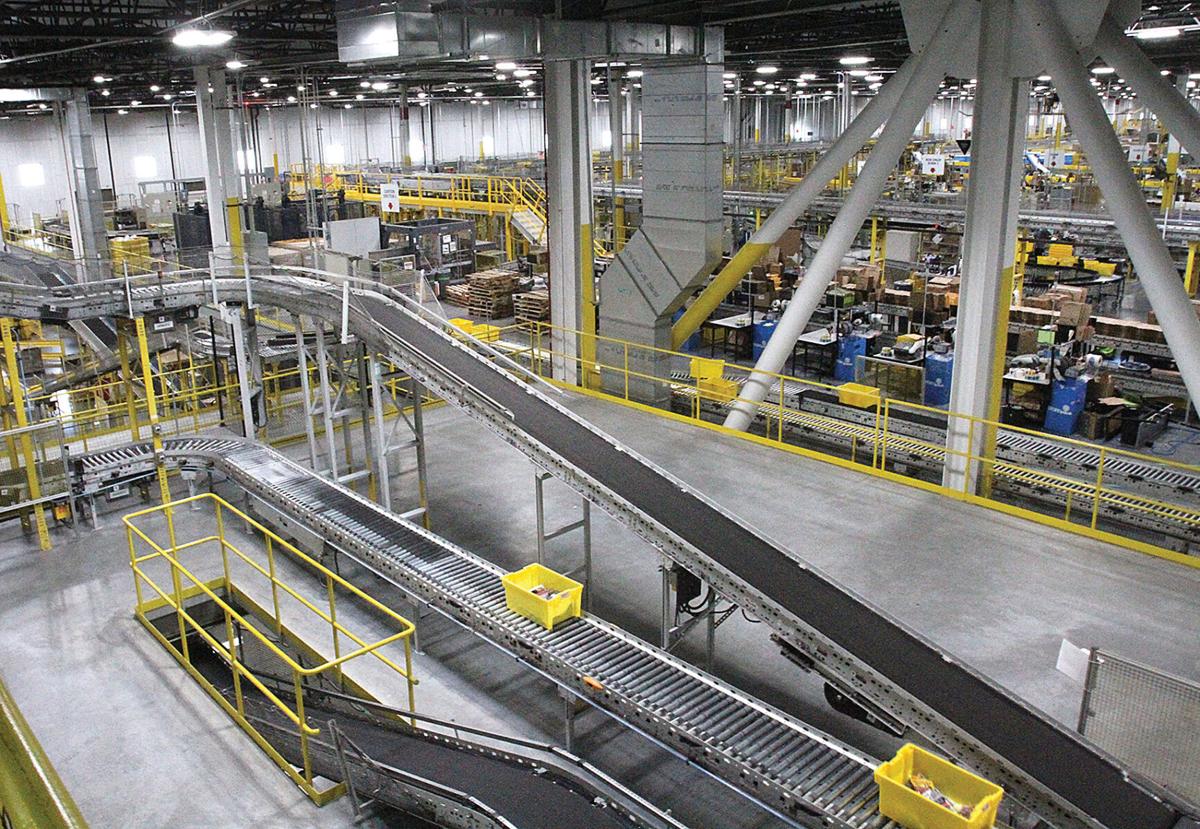 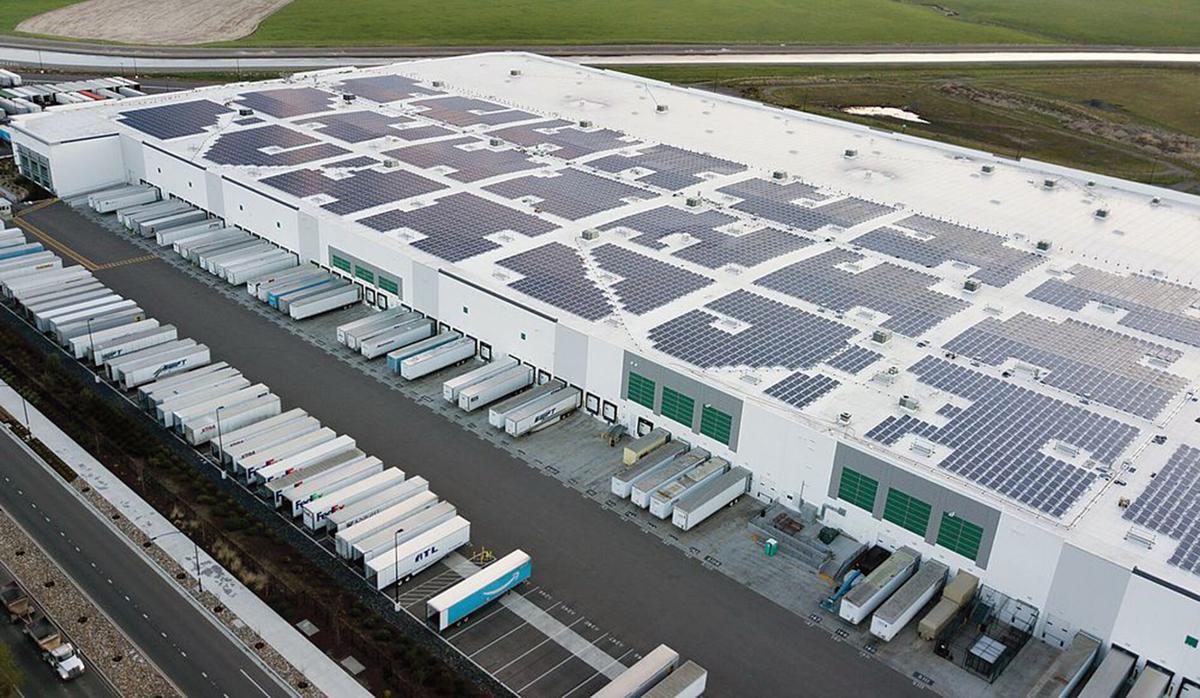 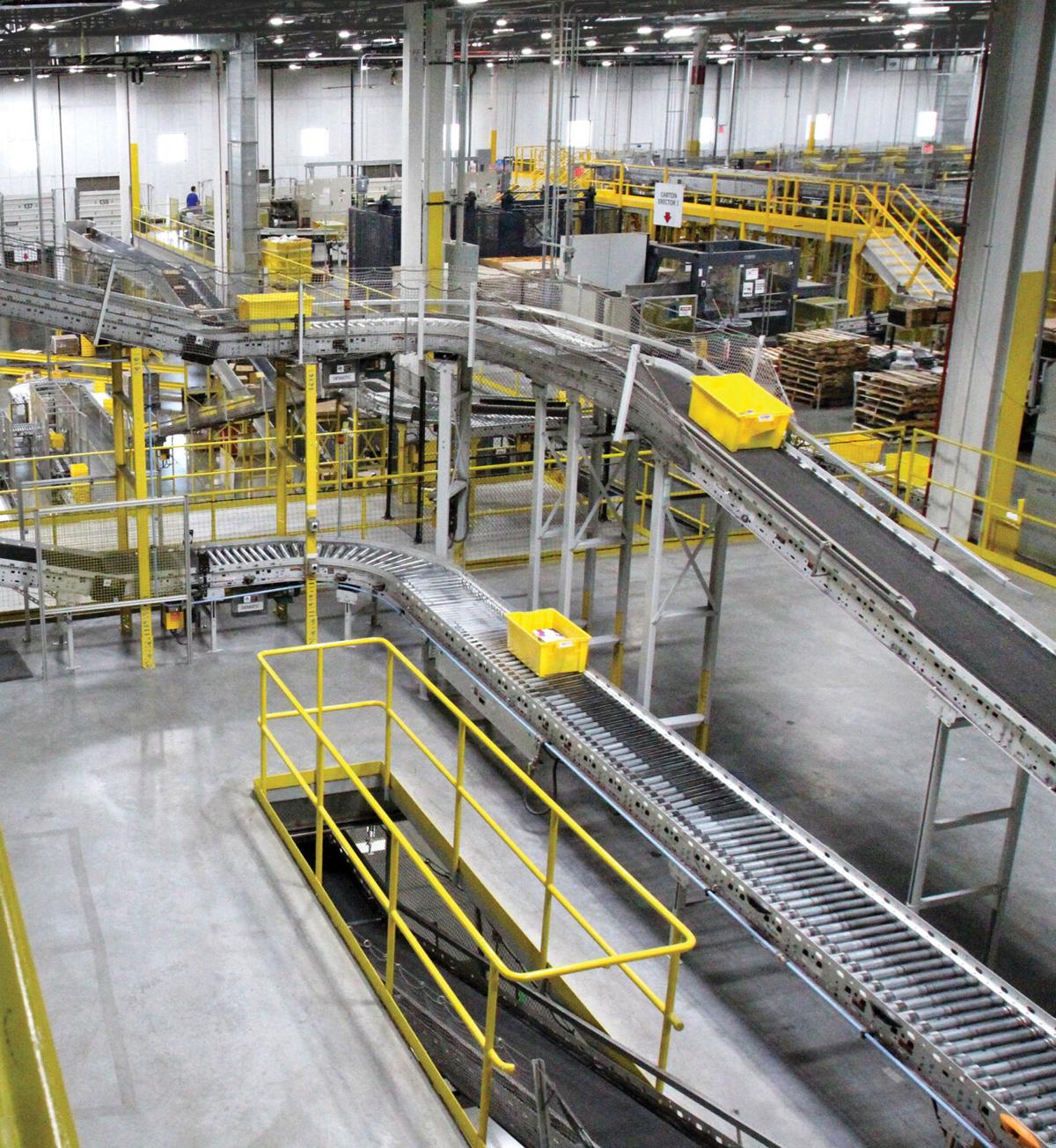 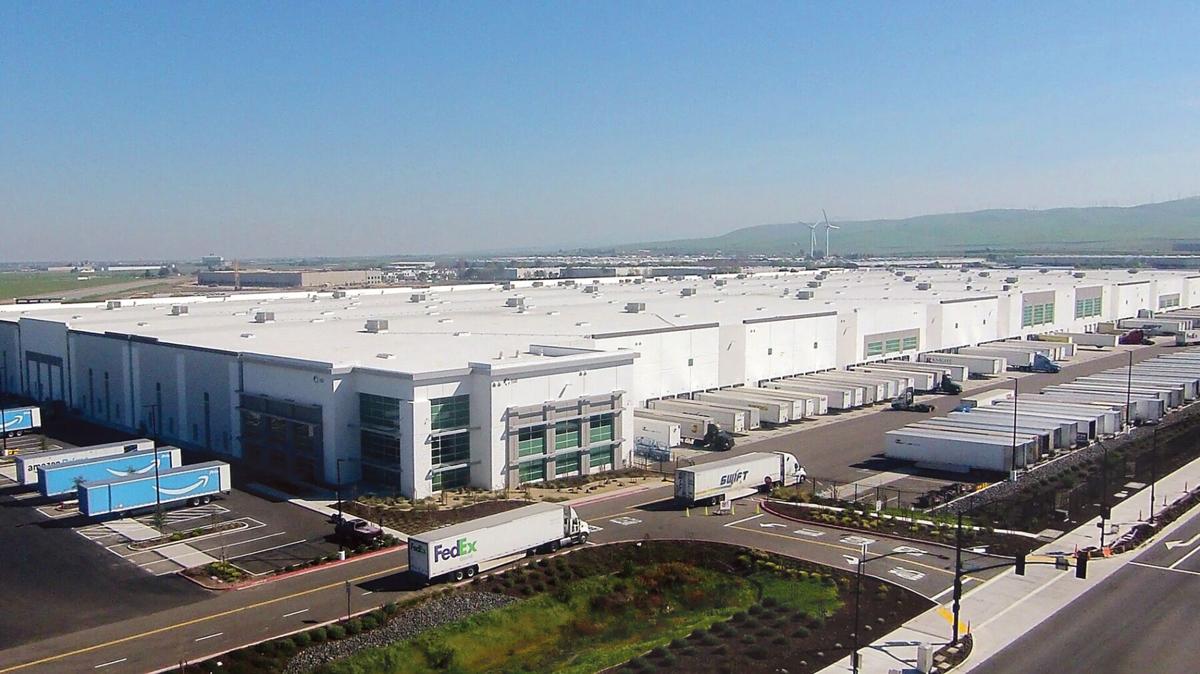 On Jan. 22, 2013, Amazon and city of Tracy officials jointly announced that unconfirmed reports which had been circulating in recent weeks were true: Amazon is coming to Tracy with a million-square-foot fulfillment center to be opened in the fall of 2013.

The announcement also reported that Prologis Inc., is being contracted by Amazon to build the fulfillment center on 90 acres of Prologis property at Chrisman and Paradise roads in the Northeast Industrial Area.

Amazon and Prologis. The two giants with world reaches suddenly emerged as major players in the most-recent era of the warehousing and distribution industry’s development in Tracy. It was just a start.

Today, Amazon has not one, but two million-square-foot fulfillment centers in Tracy along with several additional smaller units.

And west of town, Prologis is in the midst of developing the 1,800-acre International Park of Commerce (IPC) to what has been described as the largest business park in the world.

In taking part in the 2013 announcement that Amazon is coming to Tracy, Mayor Brent Ives commented on the tax benefits to be generated by Amazon.

Those sales-tax benefits were outlined in a subsequent report from City Manager Leon Churchill. He said the company qualifies for the city incentive programs, in which city would keep some of Amazon’s sales-tax revenues and return portions to the firm if certain sales and employment conditions are met.

In its first year of operation after opening in October 2013, the Amazon fulfillment center on North Chrisman Road employed 1,500 “associates.” In 2014, some 3,000 computer-controlled robots, called “drives,” were installed to move stacked trays of merchandise to and from storage areas.

As operations at the fulfillment center increased in volume, the workforce also increased to close to 3,000 employees.

It wasn’t long before Amazon and Prologis projects merged again, this time with the addition in May 2016 of the second Amazon fulfillment center in the Prologis International Park of Commerce.

The million-square-foot facility with originally some 750 workers handles large items such as furniture and big-screen televisions. The original Tracy fulfillment center is on North Chrisman Road and ships smaller items.

The addition of the second Tracy fulfillment center added to Tracy’s central position in a cluster of Amazon facilities including those in Patterson and in and near Stockton Metropolitan Airport.

Recently, Amazon announced that an additional 1,100 employees are being added to the workforce of the Tracy fulfillment centers.

The online-shopping giant realizes the importance of the Tracy facilities to its Northern California operations. Here’s what Vincent Wong, general manager for Amazon at OAK4 (Tracy fulfillment centers) has to say:

"Amazon is proud of our long history in Tracy. Our fulfillment and logistics sites have brought good jobs to the community and these operations are well situated to serve our customers in Northern California. Amazon continues to invest in this growing hub and we have plans to hire thousands of employees at our sites in the region."

Prologis opened its International Park of Commerce on 1,800 acres of what once was the Cordes Ranch in 2015. Within months, Medline Industries was the first major warehouse and distribution center to be located there with a million-square-foot facility.

Medline, which is a privately owned firm based in Northfield, Ill., sells some 550,000 medical products and clinical solutions to hospitals, extended-care facilities, surgery centers, physician offices, home-care agencies and providers and retailers. The Tracy facility is one of 44 Medline distribution centers in the U.S.

Smucker’s, the Orrville, Ohio, maker of jams and jellies, soon followed with a 480,000-square-foot distribution center.

In 2016, a 660,000-square-foot FedEx Ground warehouse and distribution hub was opened on Hood Way in the International Center of Commerce.

The facility was established as part of a FedEx nationwide expansion plan in response to the rapidly growing online marketing industry’s move toward one-day and same-day deliveries. From Tracy, FedEx packages are shipped to a number of smaller, automated direct-delivery centers, mostly in the Bay Area.

At its opening, the Tracy FedEx facility was scheduled to have 650 fulltime employees and 350 seasonal workers.

More recently, in January 2019, Thermo Fisher Scientific, a a global supplier of genetic testing and precision laboratory equipment, consolidated its Northern California distribution centers into a 225,000-square-foot building on Hansen Road in the Prologis International Park of Commerce.

Thermo Fisher Scientific, based in Waltham, Mass, used to ship goods out of two Santa Clara facilities before moving into the new Tracy facility, which, according to the company, has greatly increased storage space, climate-controlled storage and upgraded automation.

With $20 billion in annual revenue, Thermo Fisher Scientific employs 70,000 employees worldwide. It’s the type of company the city of Tracy’s Economic Development Department has been seeking to attract to Tracy.

“In addition to being a neighbor to the Bay Area, Tracy has emerged as a critical destination for business development and a window into global trade with state-of-the art distribution and advanced manufacturing buildings. Prologis broke ground on the International Park of Commerce in 2014, and since then, we have been proud to contribute to Tracy’s growth through meaningful, long-term careers in logistics management and investment in the local community.”

The messages from Prologis and Amazon certainly bode well for Tracy’s future prospects in the world of warehousing and distribution, building on a history that was launched 78 years ago when “The Quartermaster” was opened on Chrisman Road.