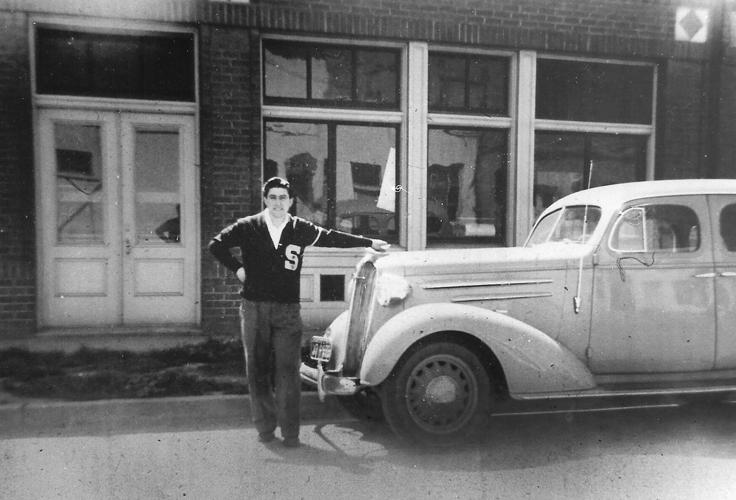 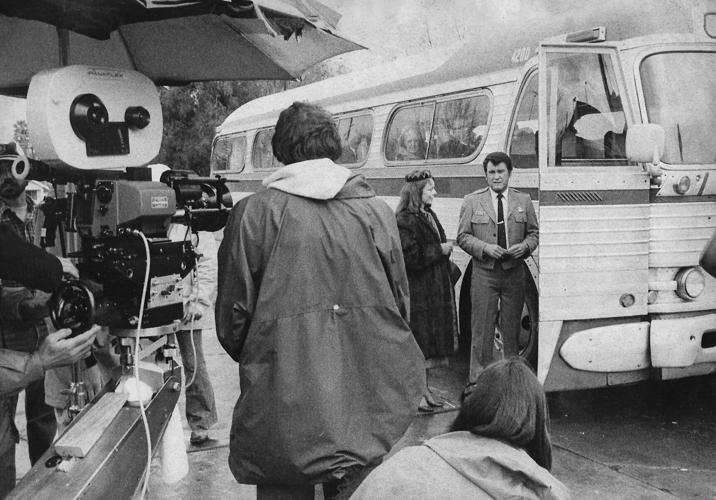 Last week’s Remember When “mystery photo showed a scene for the movie, “Good Luck, Miss Wyckoff,” being filmed in March 1978 at the Tracy Greyhound Bus station, then located at 213 W. 11th St. Earl Holliman played the role of the bus driver, Ed Eckles, and Anne Heywood was Miss Evelyn Wyckoff. John Alba and Brian Garcia identified Holliman and the motion picture, and John Oliver Johnson named the movie, released in 1979, and the two actors in the photo.

This week’s Remember When “mystery photo” shows an employee of the Tracy Press in 1941. Who was he, and what did he do after working in Tracy.