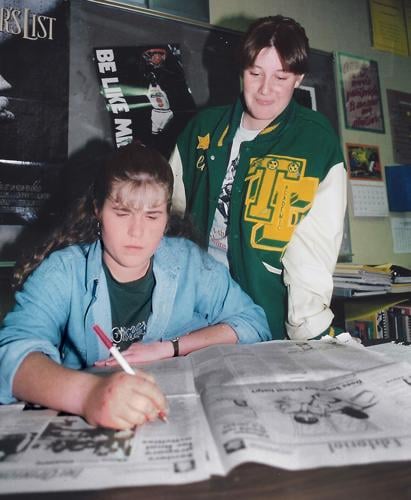 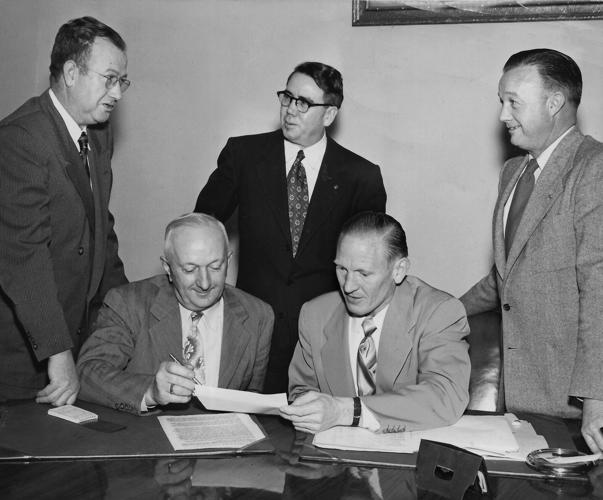 This week’s Remember When “mystery photo” shows two Tracy High School students looking over copies of a newspaper in 1996. Who were they, and what were they looking over and why?