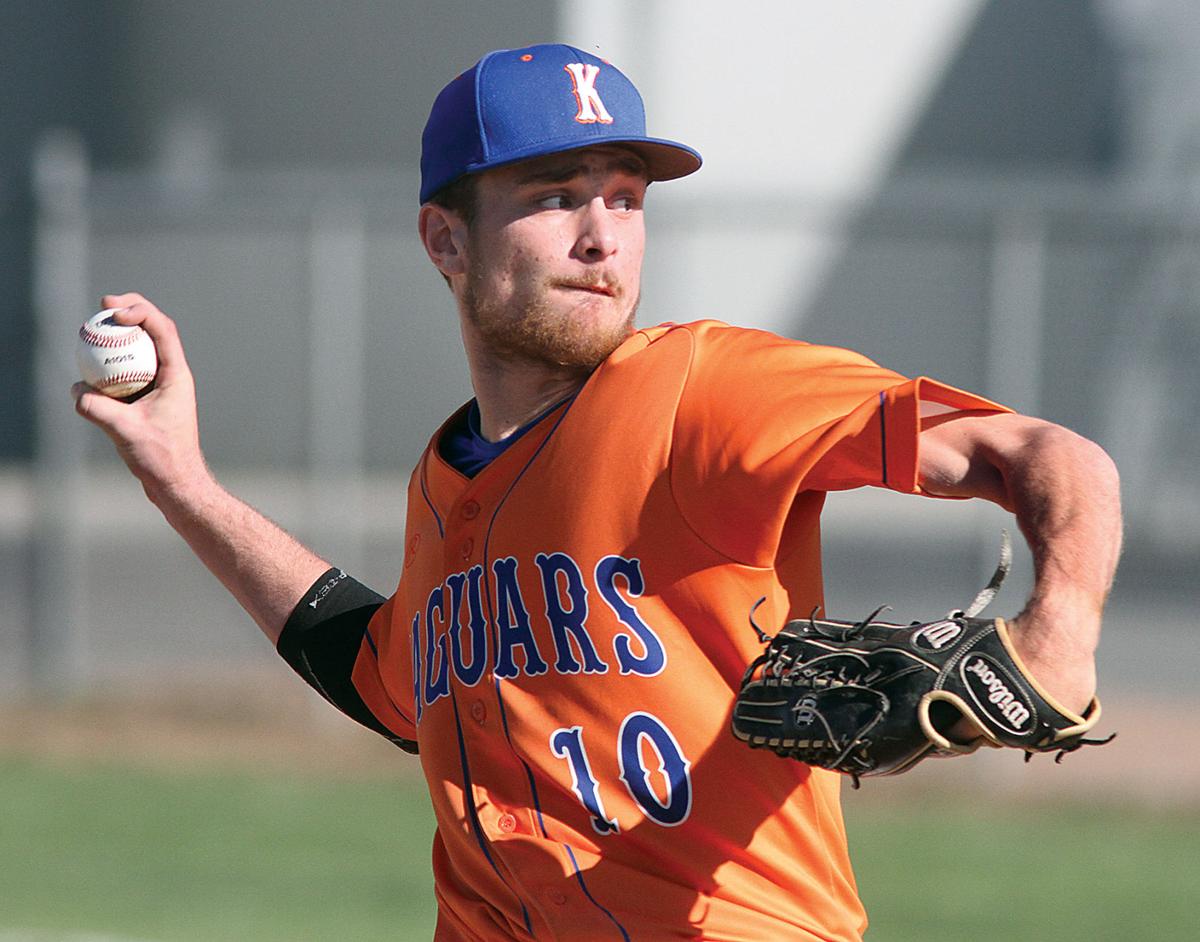 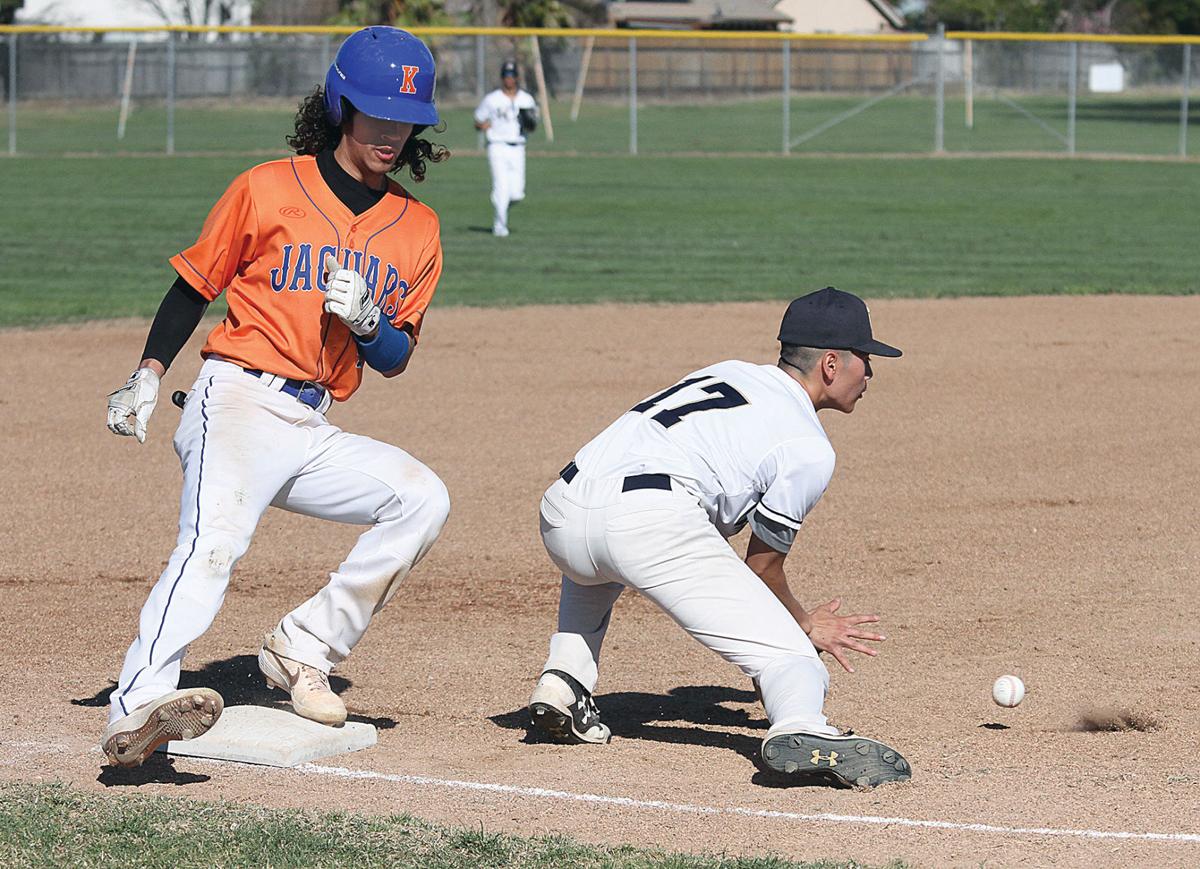 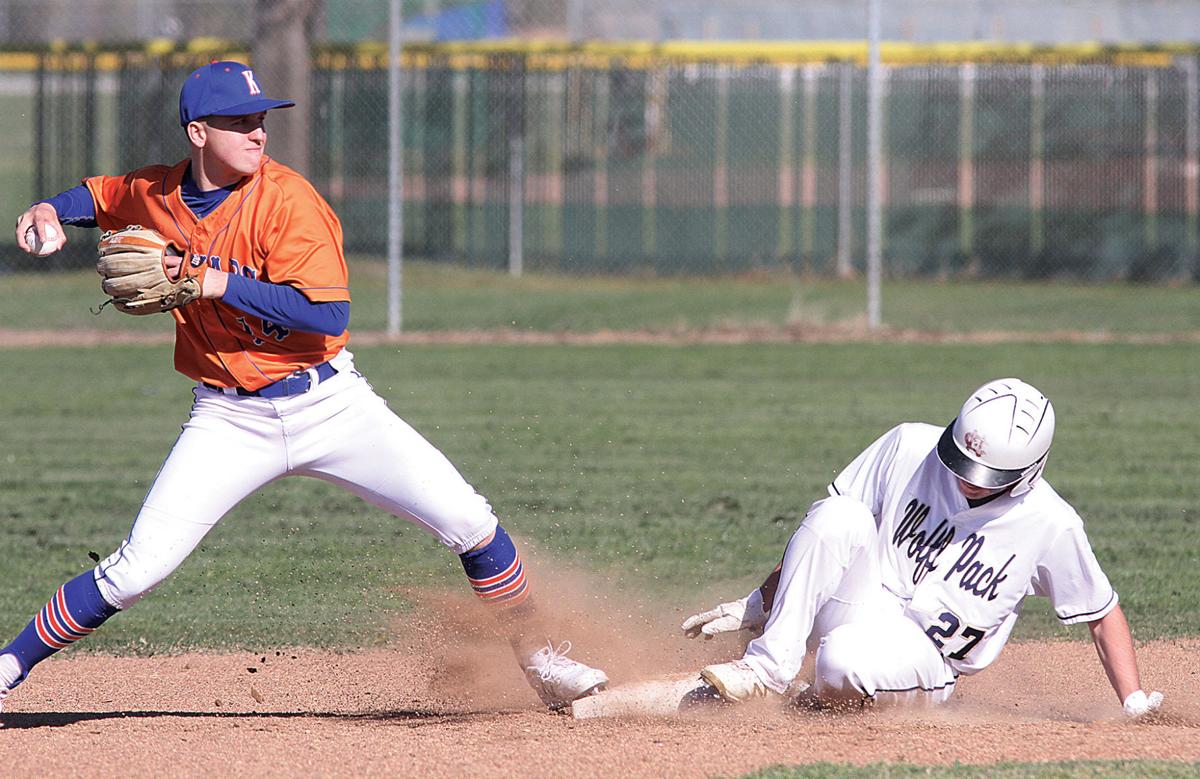 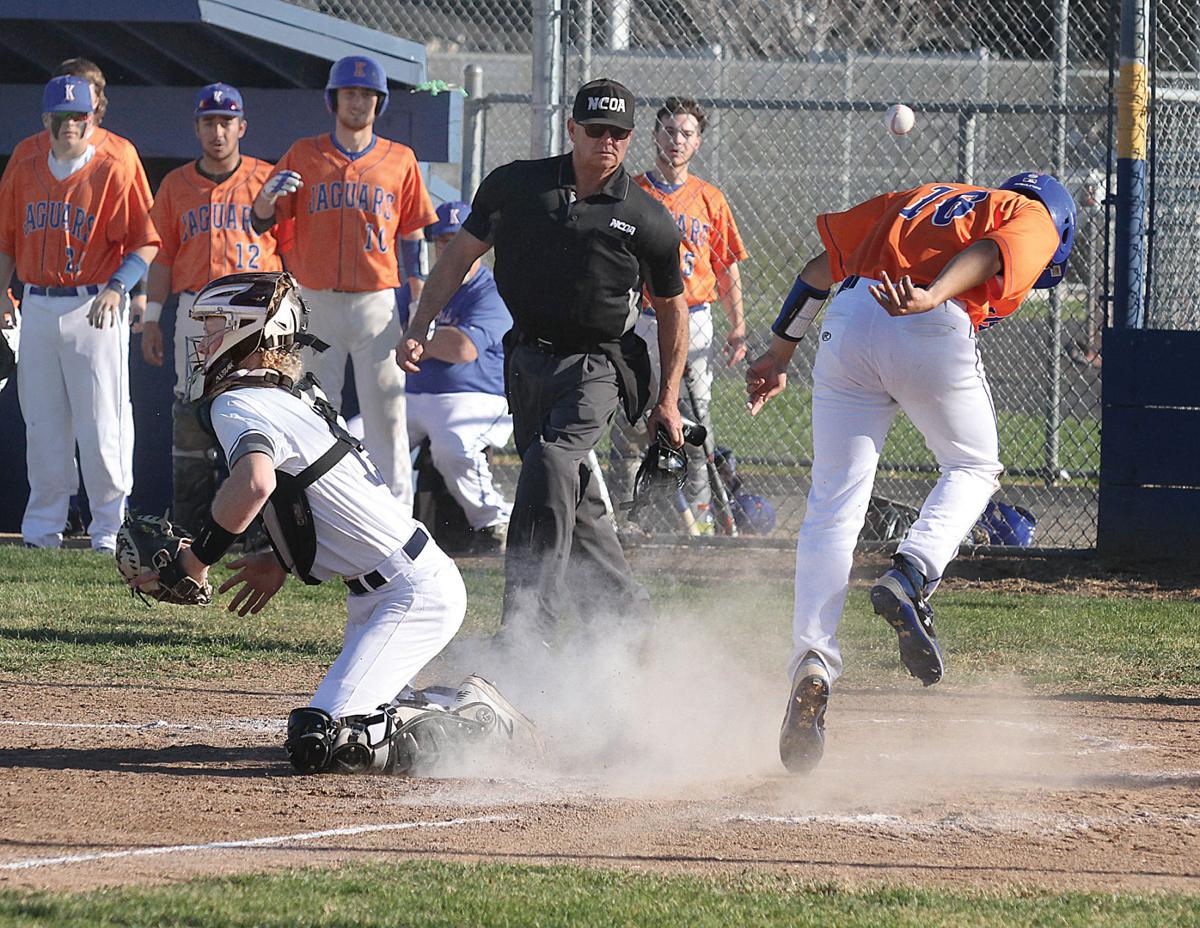 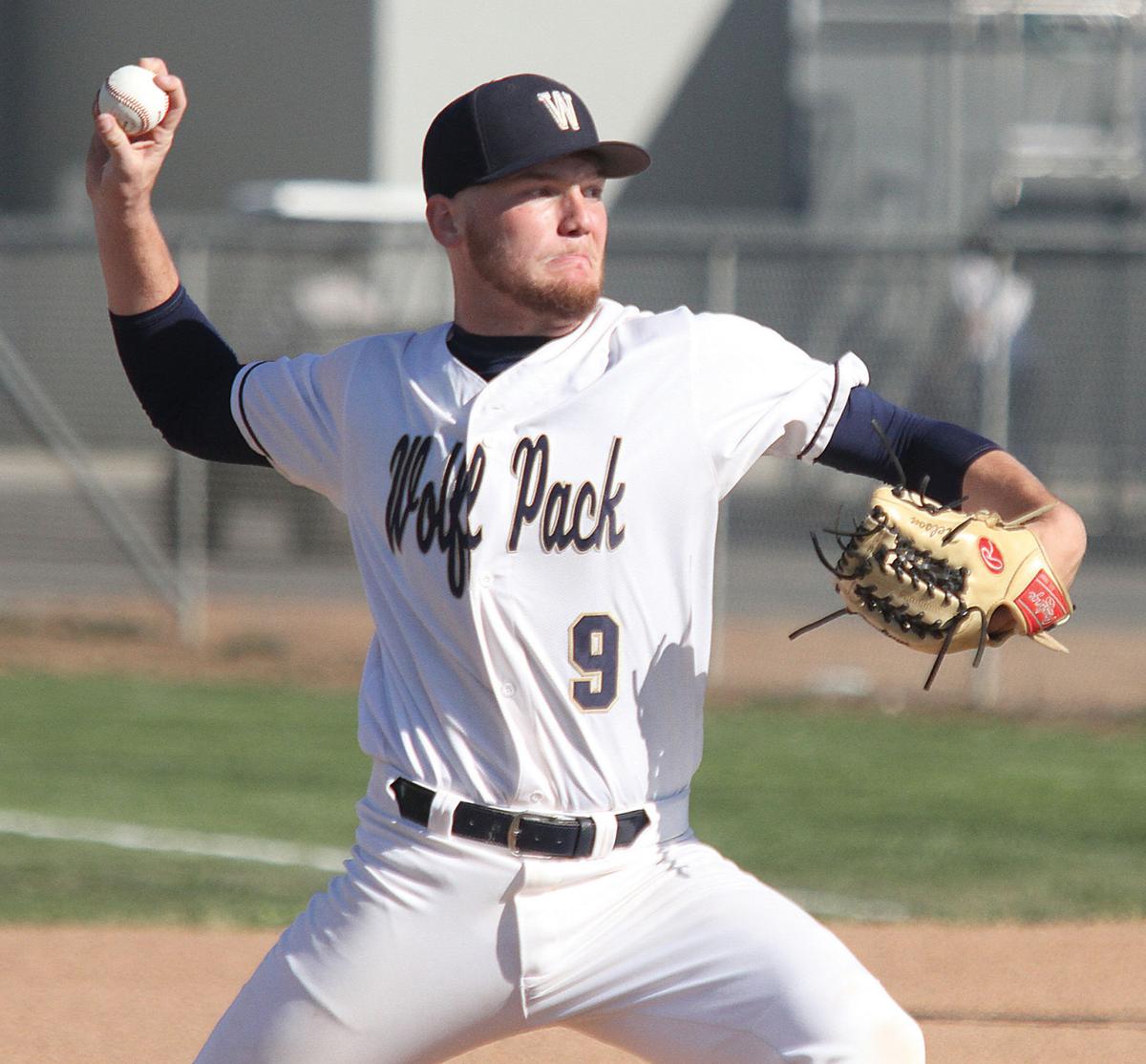 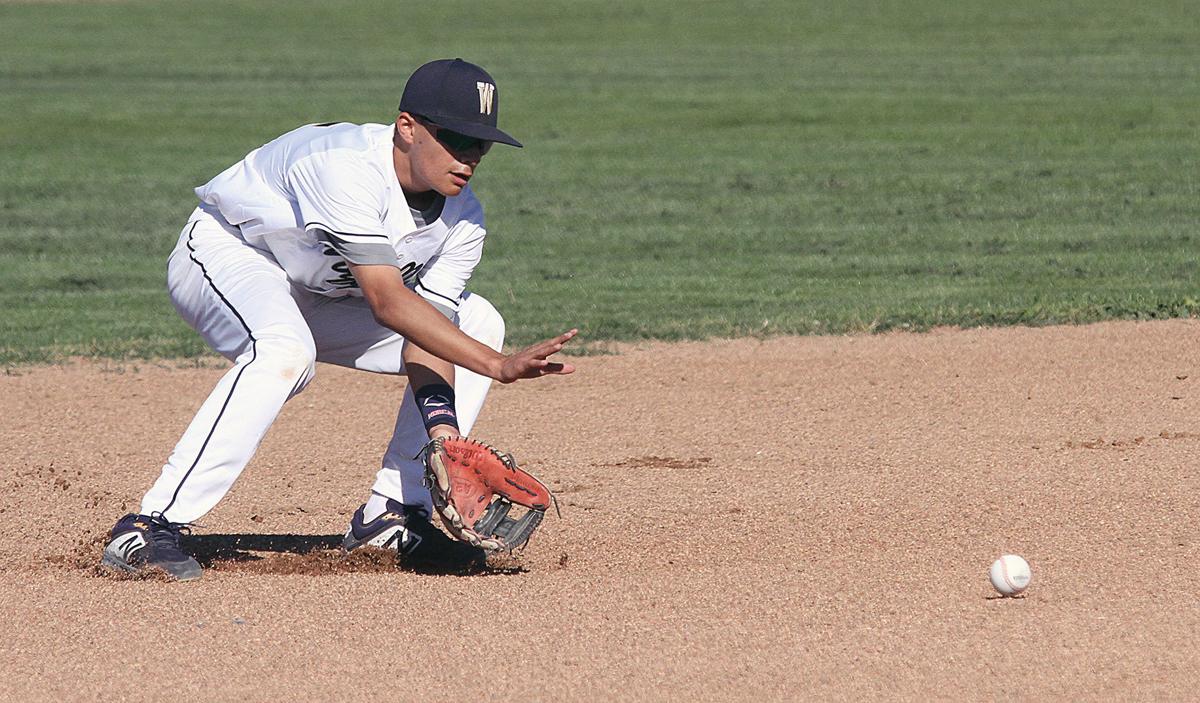 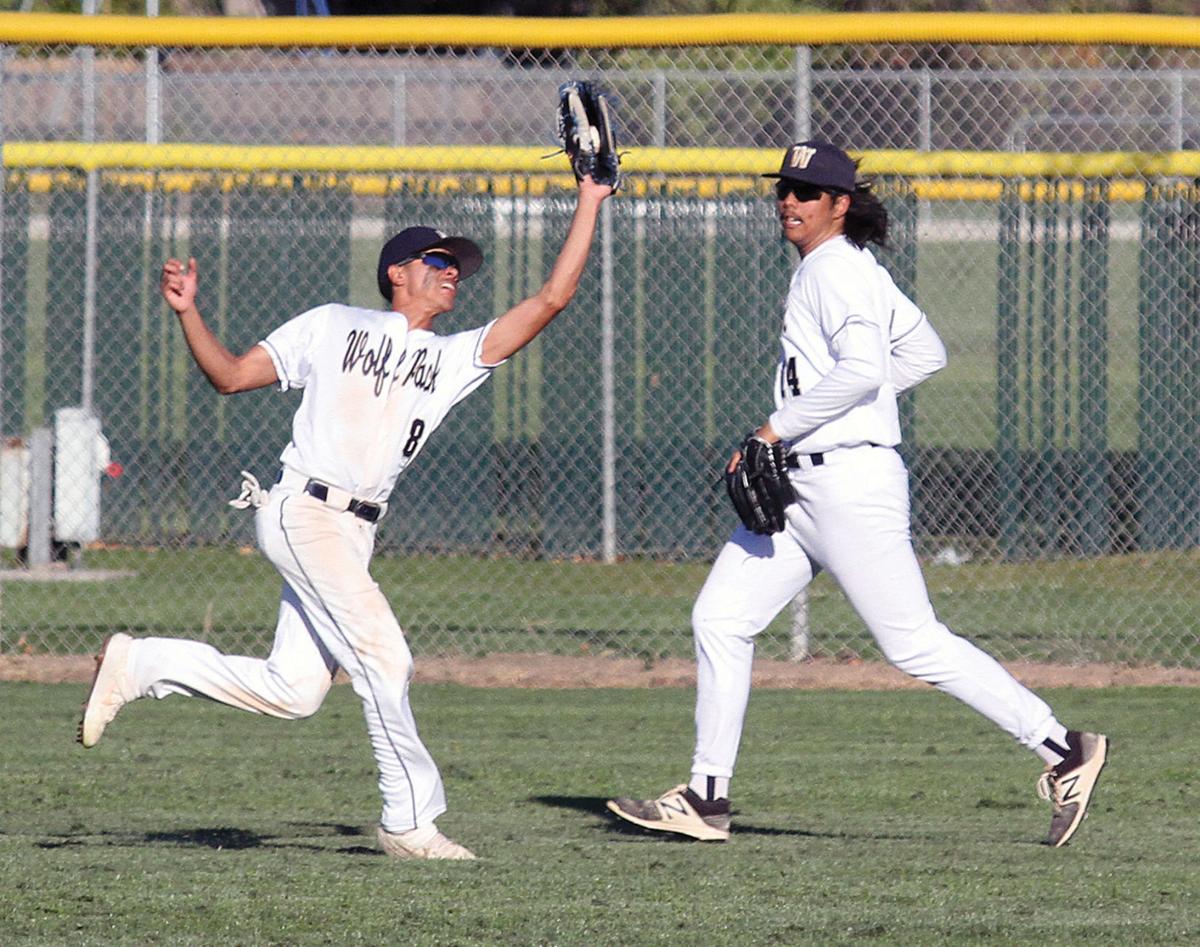 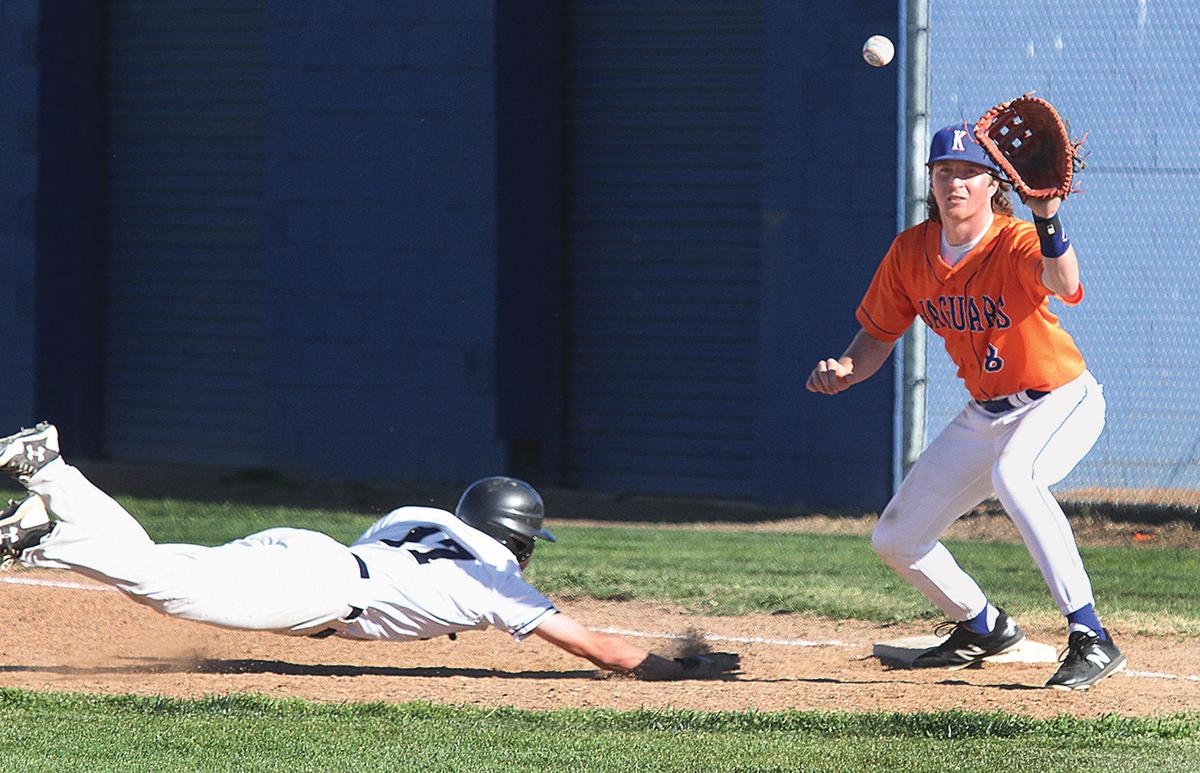 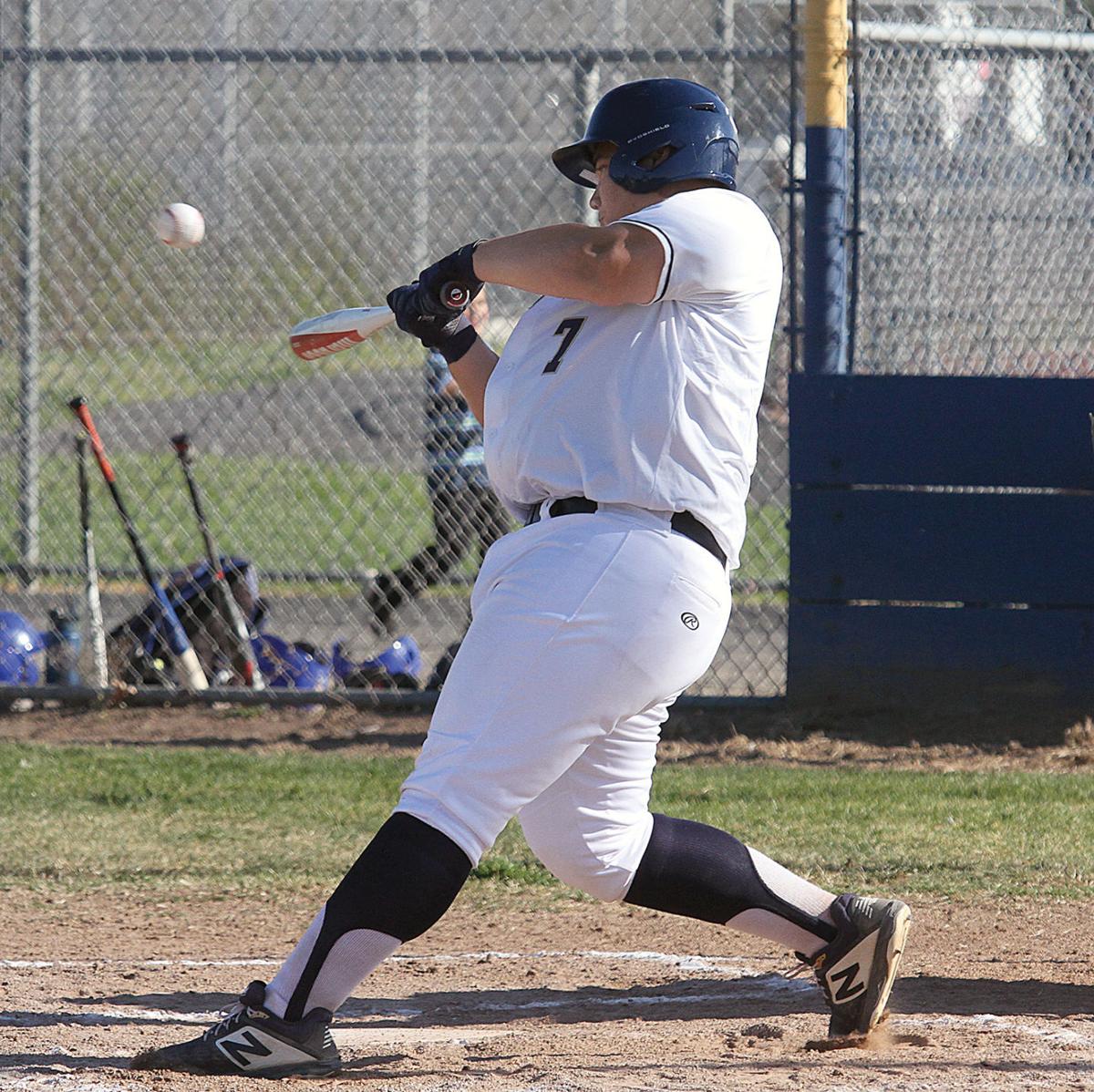 The Kimball High baseball team has won its second crosstown game, a 4-2 victory on Wednesday over the West High Wolf Pack, in the leadup to the Valley Oak League season.

“We’re off to a good start. Anytime you can beat Tracy and West in the same year, it’s a good feeling,” Kimball coach Joshua Wesely said. “It’s always good to win those rivalry in-town games. We’re looking to keep the momentum into next week when we start league against Oakdale.”

Players said the crosstown games were good tests for the Jaguars in advance of VOL play.

“The powerhouses in the league like Sierra and Oakdale, this year we have a good chance to stand up against them,” said senior center fielder Elijah Fernandez. “Most teams don’t see us as a threat, but this season we’re going to keep getting better and better. I think at this spot we can win it all.”

The Wolf Pack answered with a run in the bottom of the first. Junior William Aviles reached on a fielder’s choice, advanced to third on junior D.J. Farfan’s single and came home when senior Giovanni Cilibrasi drew a bases-loaded walk.

Kimball starting pitcher Gibson got out of the inning with just the one run scored, and ended up going four innings while giving up two hits and no other runs. He also walked six batters, and another was hit by a pitch. Kimball reliever Israel Velasquez gave up a hit and two walks.

“We struggled to hit the ball, and leaving guys on base is another thing we talked about, being able to hit when you really need it, when guys are on second and third,” Dell’Aringa said.

The Jaguars extended their lead in the fifth inning when senior Colby Buntin walked and advanced to second on a failed pickoff attempt, and then executed an effective hit-and-run to round the bases as Fernandez singled up the middle for the RBI. Marquez then doubled to right field to drive in Fernandez.

“I honestly try to hit for the team, not for myself,” Marquez said afterward, adding that he believed teammates playing for each other would be the key to the Jaguars’ success this year. “The chemistry is great right now. We’re all gluing because of the wins, especially all the runs that we put up, and how fired up we get when someone gets a hit. I like that.”

The Bulldogs held a 4-1 lead after the top of the seventh inning Tuesday at Logan High in Union City, but they ended up falling as Logan rallied for four runs in the bottom of the seventh.

The Falcons needed only seven hits to claim a 9-4 win Tuesday at Stone Ridge Christian in Merced.

The Wolf Pack broke a 1-1 tie with a run in the bottom of the fifth inning, but Kennedy High answered with two runs in the top of the sixth and one more in the seventh to get the 4-2 win Tuesday at West High.

West got hits from senior Jesse Gonsalves, who also drove in a run, and from senior Giovanni Cilibrasi and juniors Nicolas Ramirez and Alfred Morales. Senior Nate Nelson also batted in a run.

Yuki pitched four innings and gave up seven hits and seven runs while striking out eight batters, and sophomore Joseph Higgins pitched two innings with three strikeouts and no runs or hits.

The Dragons managed four hits in their road trip to Vacaville Christian High on Tuesday.

Senior Josh Marseline had two hits, and freshman Bailey Bowen and senior Elias Martinez had one hit each. Bowen gave up 11 hits and five runs over six innings and struck out five batters.