Starting at
$52.00 for 365 days
Get Started
View all rates
You are the owner of this article.
Edit Article Add New Article
You have permission to edit this article.
Edit
Welcome, Guest
Celebrate Tracy
News
Voice
Our Town
Sports
Datebook
Obituaries
Advertising
Classifieds
Special Sections
1 of 9 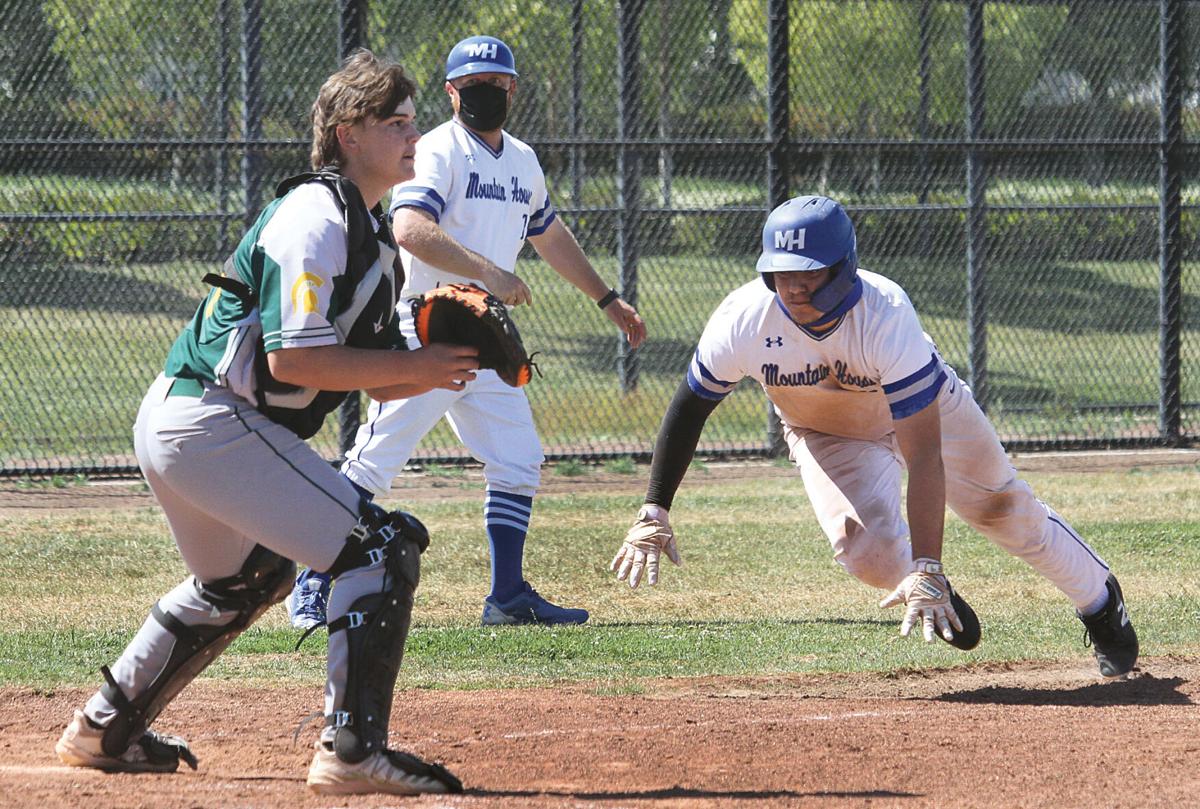 Mountain House senior Ernesto De Leon hits the dirt as he slides in safe at home ahead of the throw to the Davis High catcher Tuesday at Dale Hansen Field. 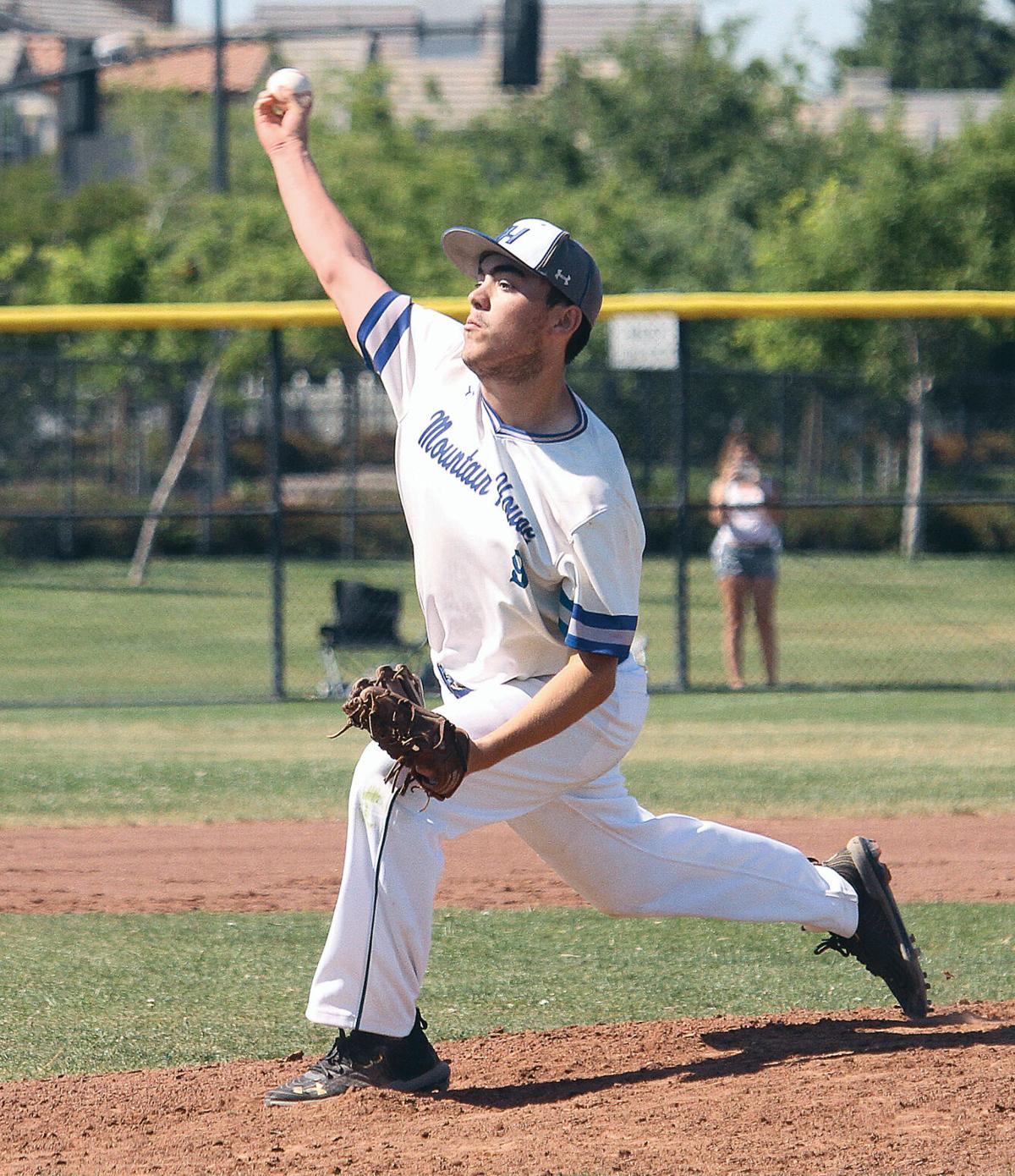 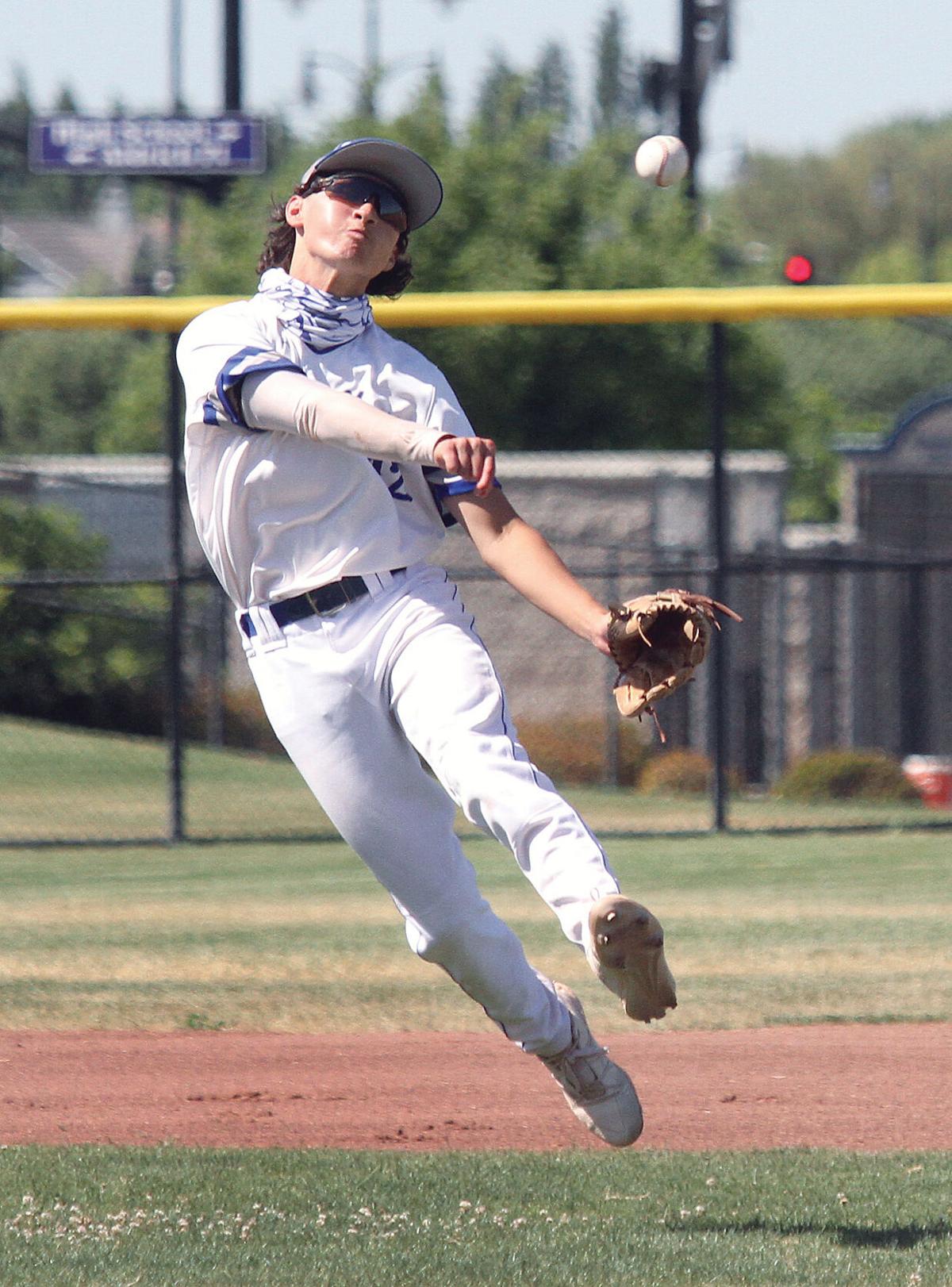 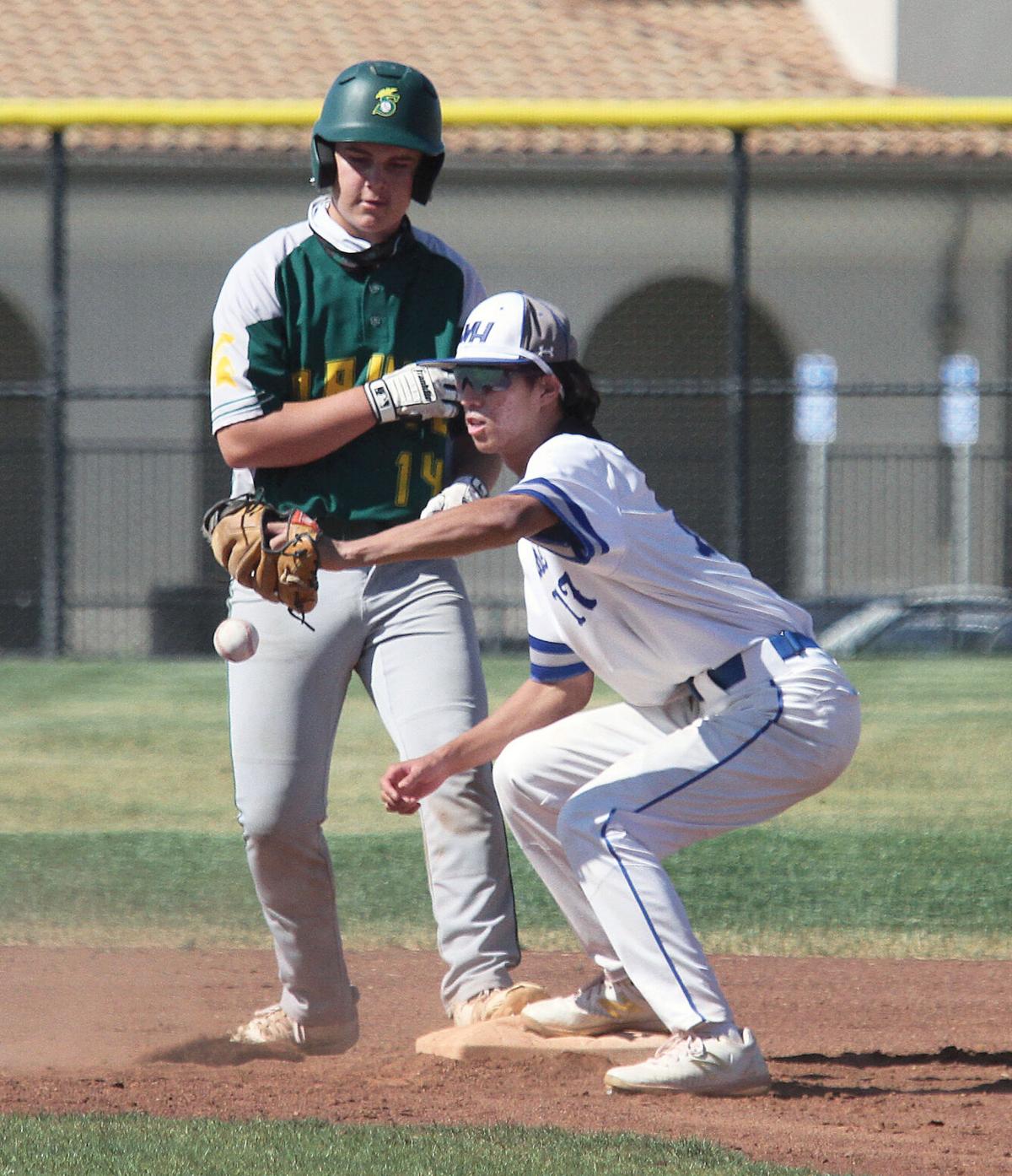 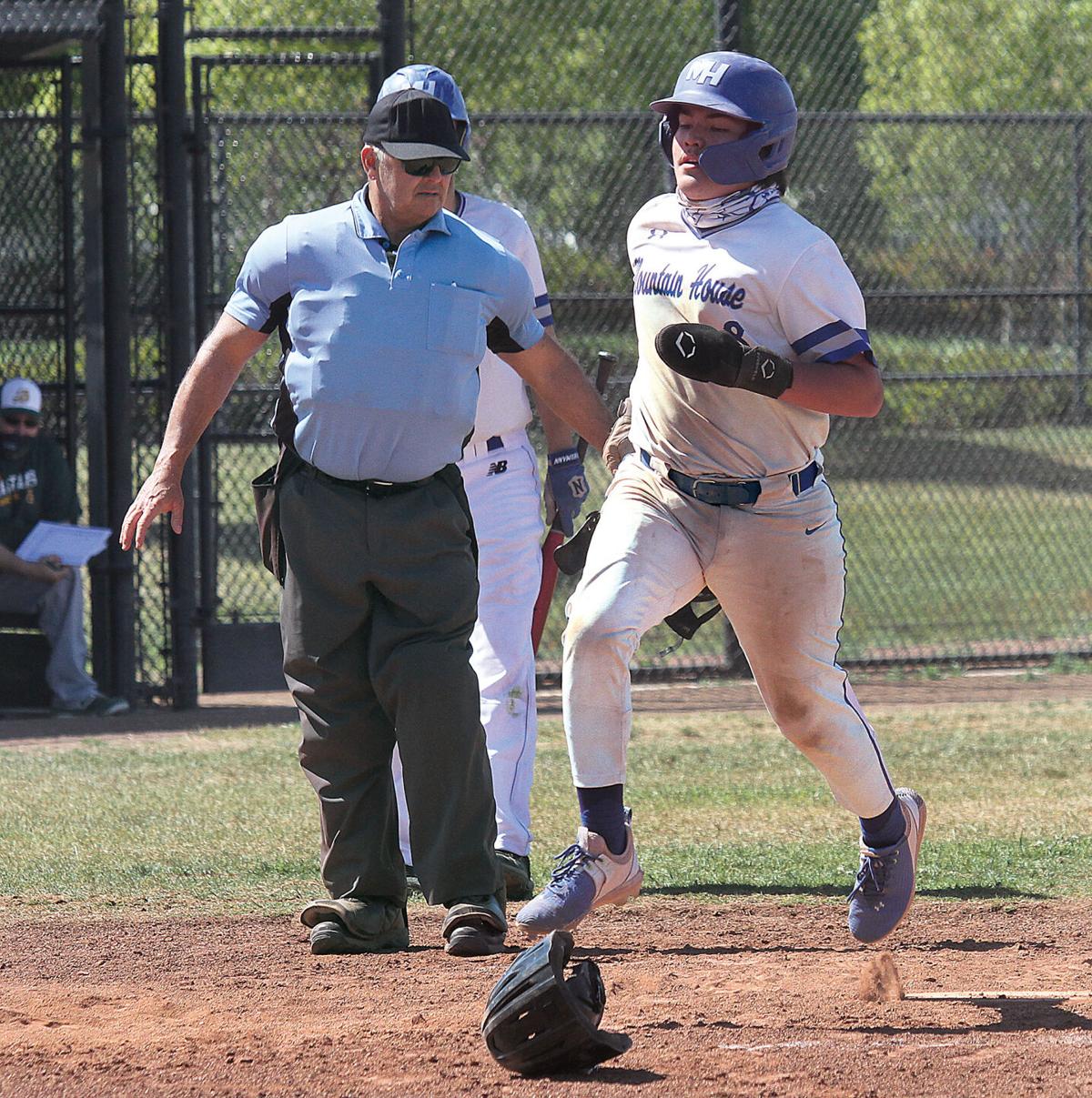 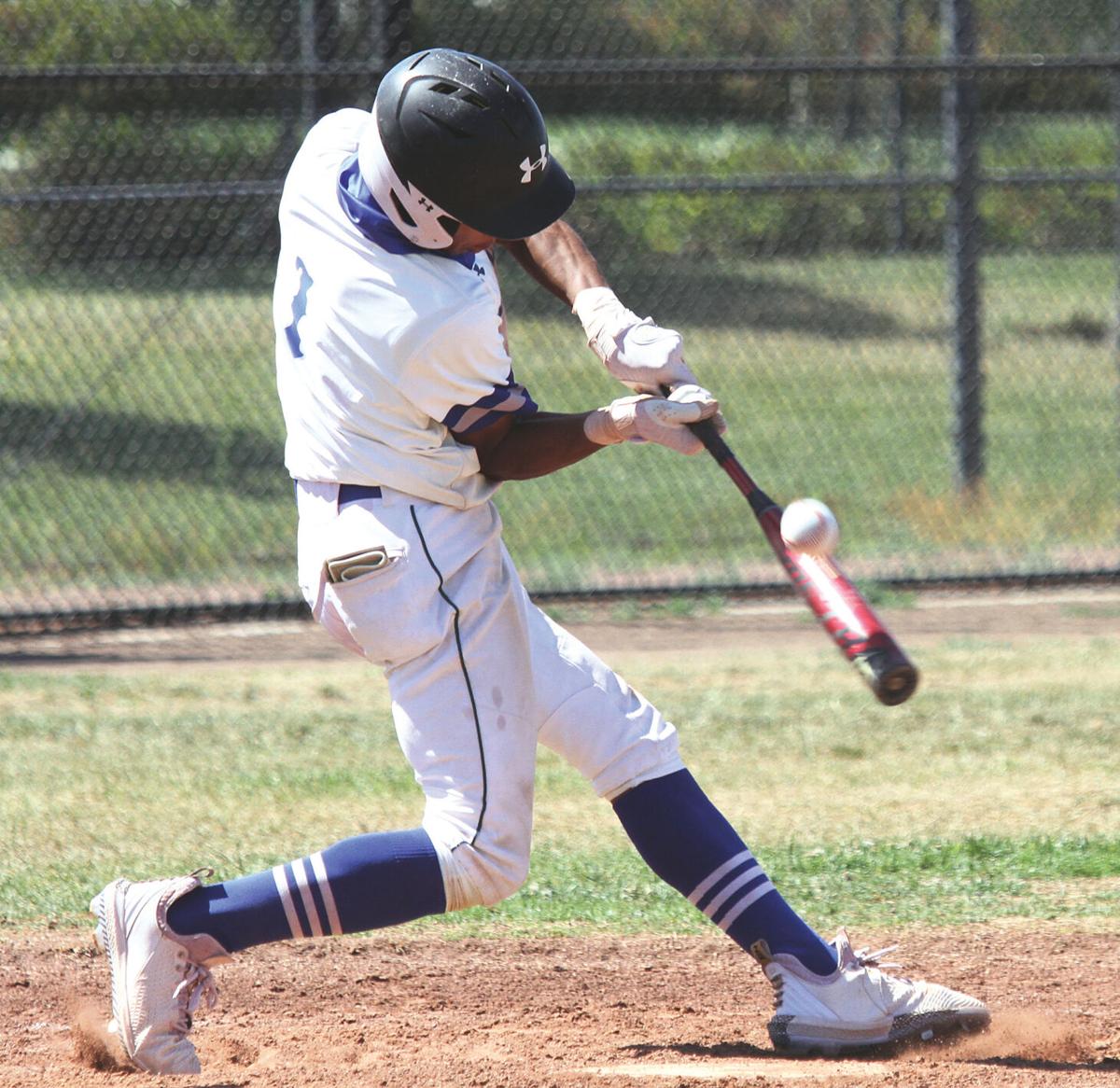 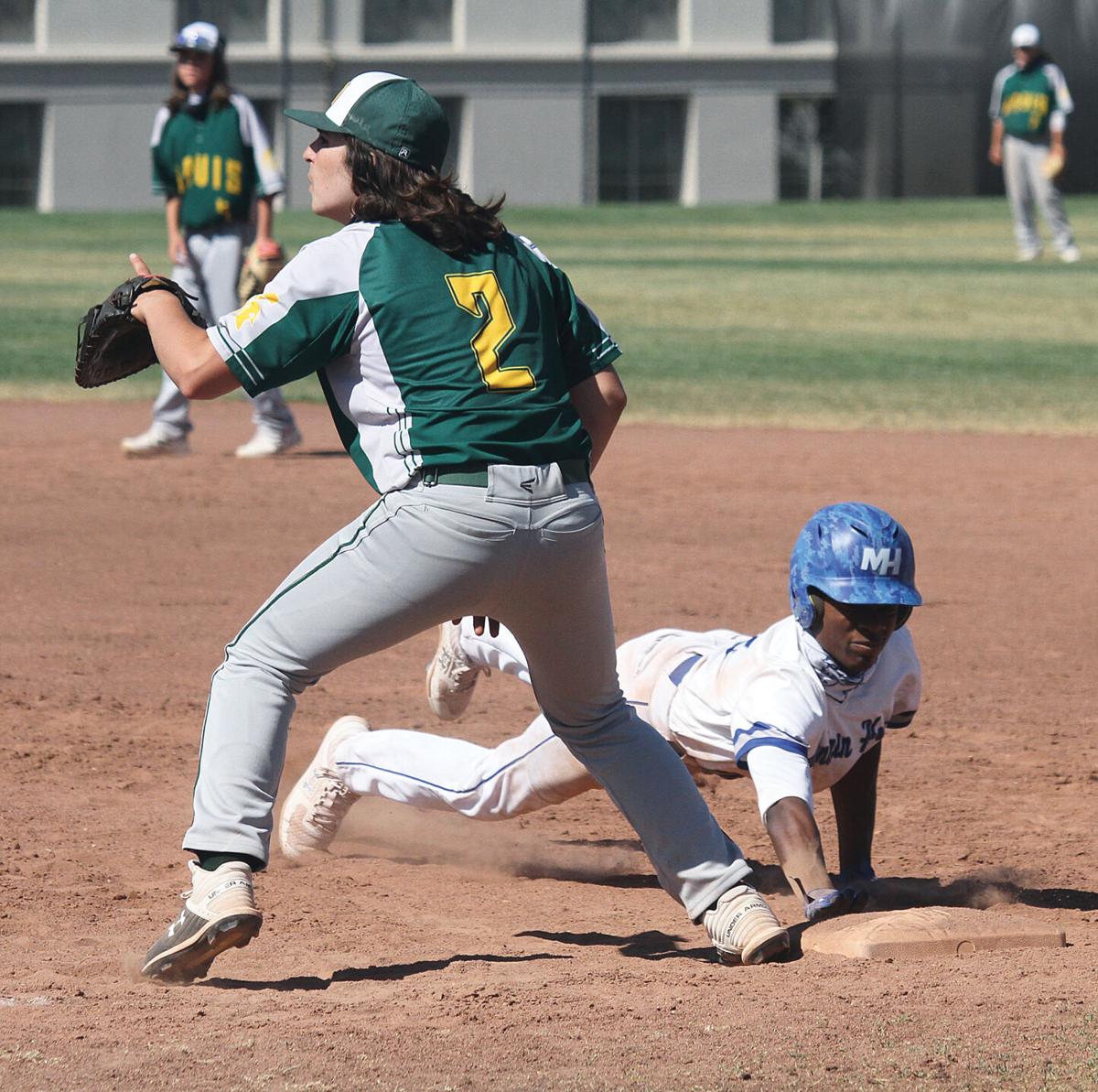 Mountain House sophomore Roy Gardner dives back to first base ahead of the throw Tuesday at Dale Hansen Field. 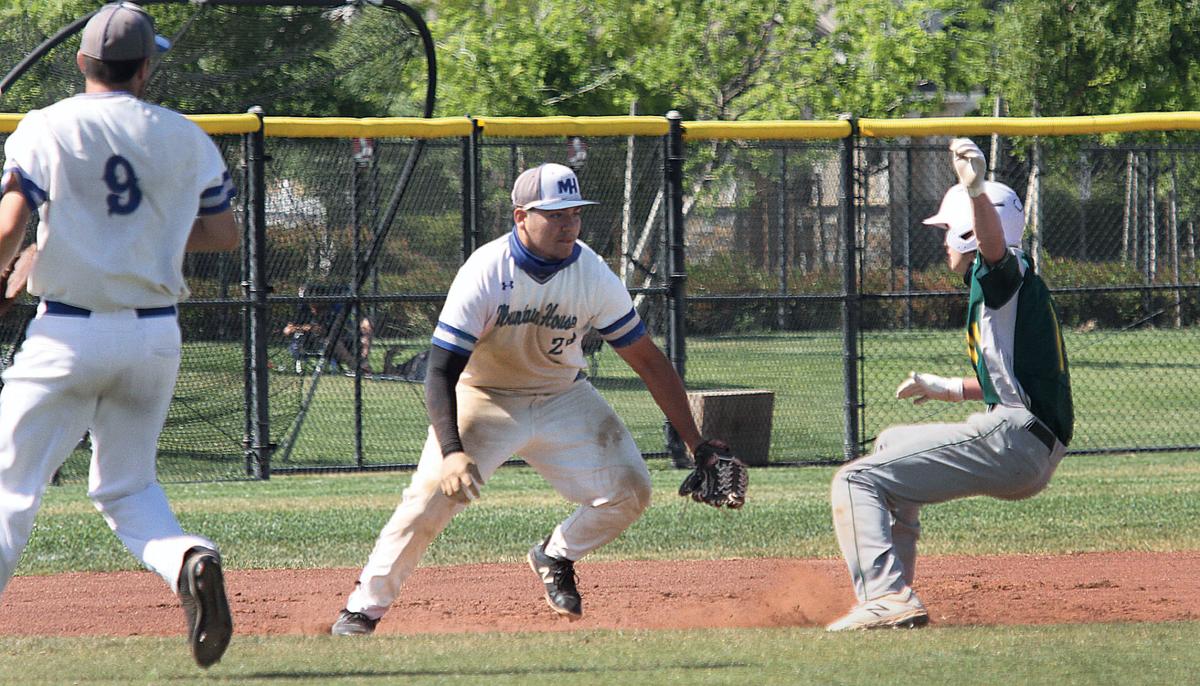 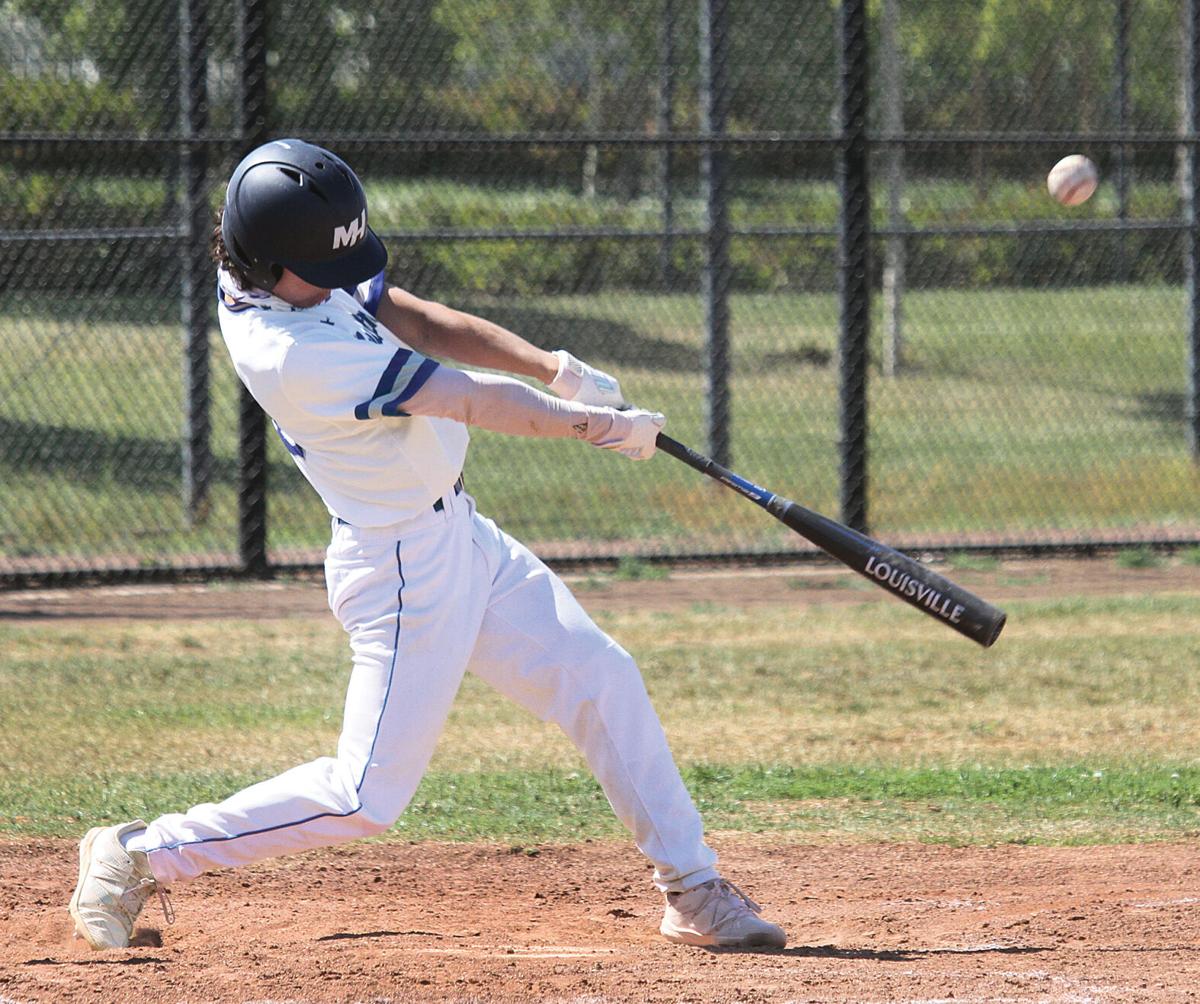 Mountain House senior Ernesto De Leon hits the dirt as he slides in safe at home ahead of the throw to the Davis High catcher Tuesday at Dale Hansen Field.

Mountain House sophomore Roy Gardner dives back to first base ahead of the throw Tuesday at Dale Hansen Field.

The Mountain House High baseball team sits at the top of the Western Athletic Conference standings, following wins this week in a home doubleheader against Davis High of Modesto.

Mountain House coach Stephen Gatehouse said that the Mustangs (14-6, 9-1 WAC) are living up to the expectations that he had at the start of the season.

“I knew going into the year that we would be talented. It just was a matter of when we were going to get started and how it was going to work with league and everything,” he said. “I did have a pretty good feeling that this probably would be our deepest team. We’ve had some pretty good teams in the past. I’m comfortable putting anybody in the game and that’s a good feeling to have.”

Both wins against Davis ended early on the 10-run mercy rule, and so far, nine of the Mustangs 14 wins have been by 10 runs or more.

“We’ve done a good job of getting on the board in the first inning. That’s been our thing. We get out and then our pitching has been doing a good job with shutdown innings for the most part. Our defense has been pretty solid.”

He added that junior starting pitcher Chase Patrizio, who has gone 4-1 this year, with two complete games including Tuesday’s 12-2 win in the second game of the double-header, has been a key component of that pitching staff.

Patrizio said that as the team gets better this season, he gets more confident on the mound.

“My pitches have been on location. My catchers are really helping me out, so I was a lot more confident today. I did a lot of things I haven’t done in a while, like the pickoff move,” he said. That confidence will matter next week when the Mustangs play Central Valley High of Ceres, the other contender for the WAC title.

On Tuesday, the Mustangs opened with a 16-2 win over Davis. The Mustangs took a 2-0 first inning lead, added five more in the third, and went through their batting order in the fourth inning to score nine more runs.

The Mountain House batters totaled 11 hits, including two each for sophomore Ny'zaiah Thompson and seniors Taylor Yuki and Miguel Lomeli, with Lomeli driving in three runs for his team.

Taylor Yuki started the game on the mound and gave up two hits and one run over four innings while striking out nine batters. Junior Casey Yuki pitched one inning of relief and gave up a hit and a run.

In the second game the Mustangs got on the scoreboard in the second inning with four runs and had an 8-1 lead after four innings. Two runs in the fifth and two more in the sixth ended the game early.

Junior Isaiah Castillo went three-for-four with an RBI, Lomeli doubled and drove in a run, and sophomores Ny'zaiah Thompson and Jordan Rimando-Fabro and juniors Joseph Higgins and Patrizio also batted in runs.

The Mustangs overcame Big Valley Christian’s early 8-0 lead, playing to a 10-10 tie at the end of seven to go into extra innings and collect four runs in the top of the eighth to get the 14-13 win on Friday in Modesto.

Piazza pitched all five innings and allowed two hits and a run while striking out nine batters.