Starting at
$52.00 for 365 days
Get Started
View all rates
You are the owner of this article.
Edit Article Add New Article
You have permission to edit this article.
Edit
Welcome, Guest
Celebrate Tracy
News
Voice
Our Town
Sports
Datebook
Obituaries
Advertising
Classifieds
Special Sections
1 of 10 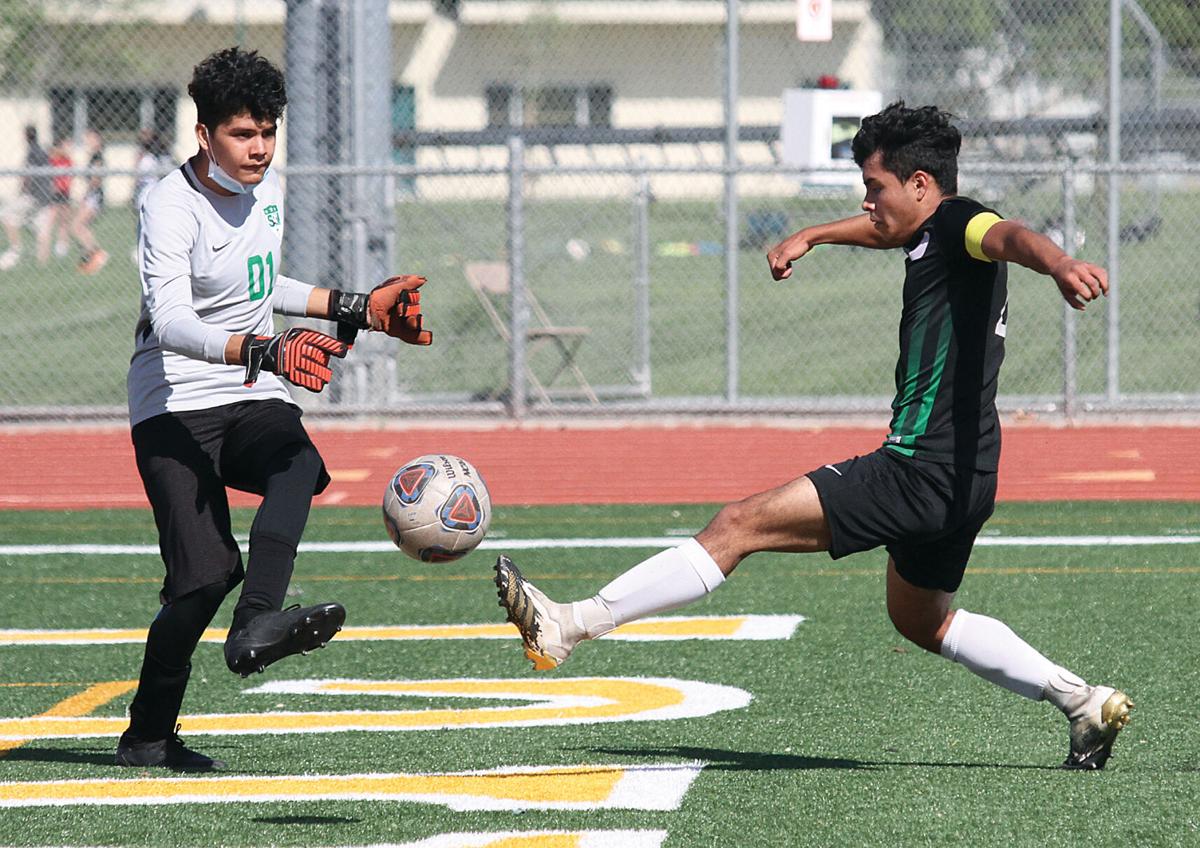 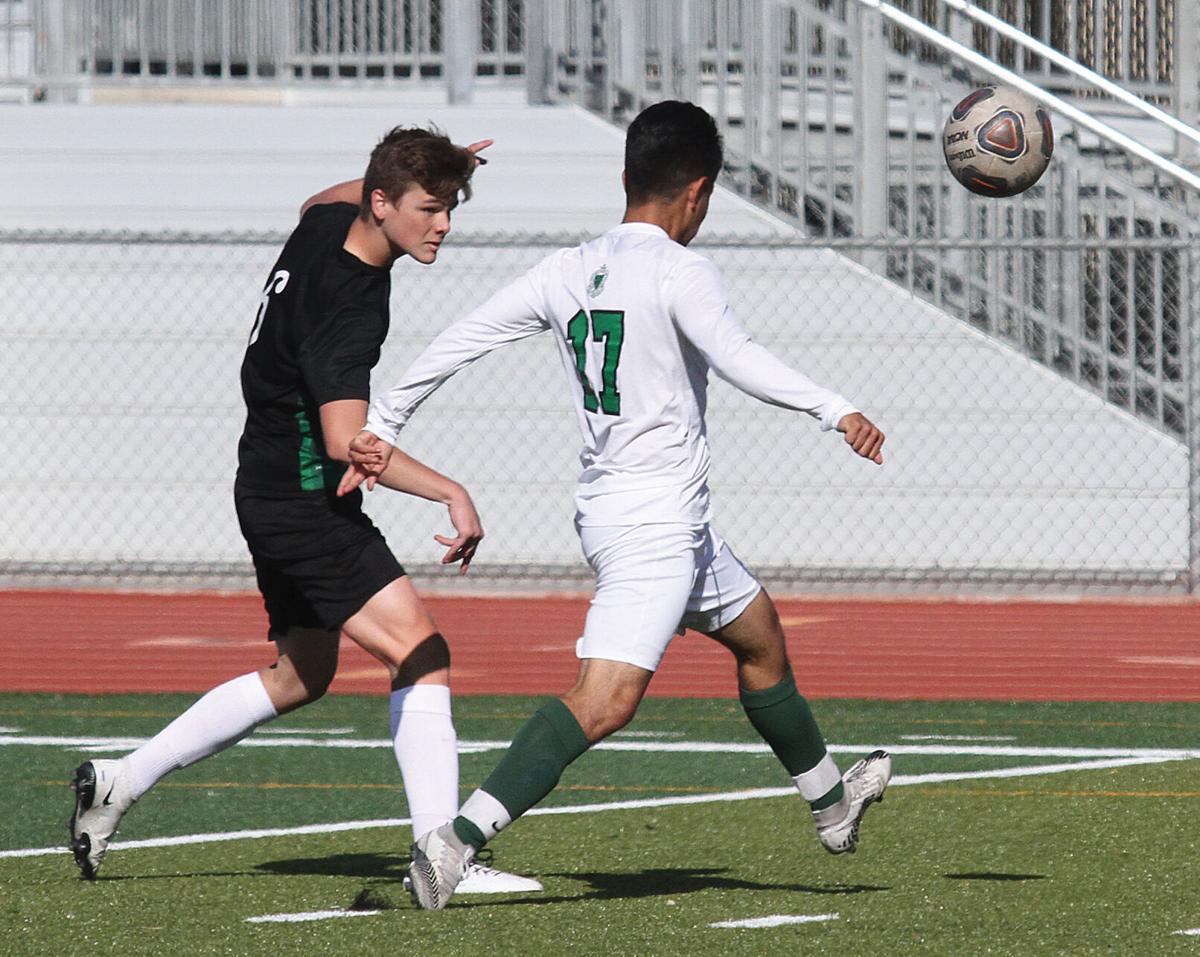 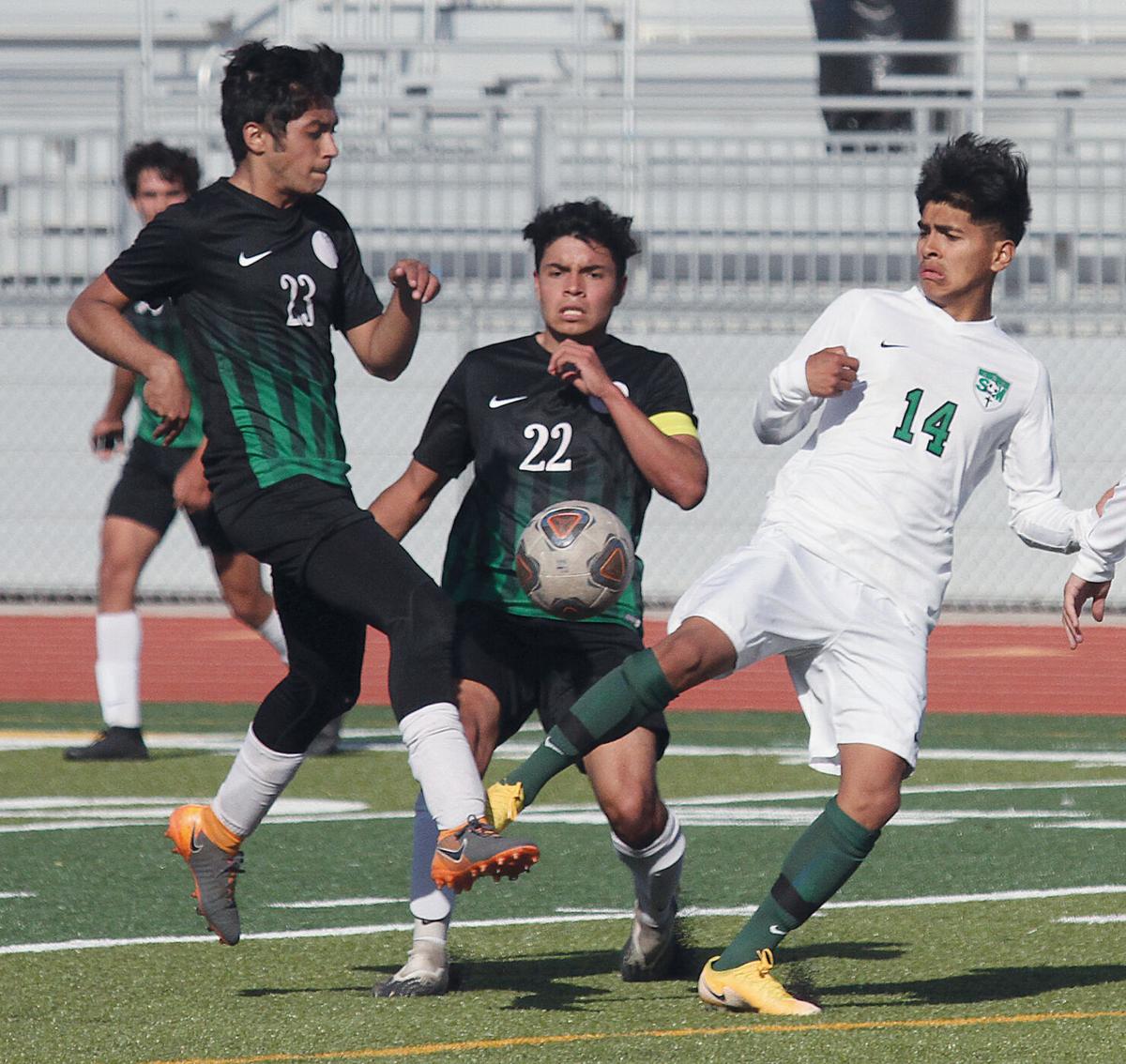 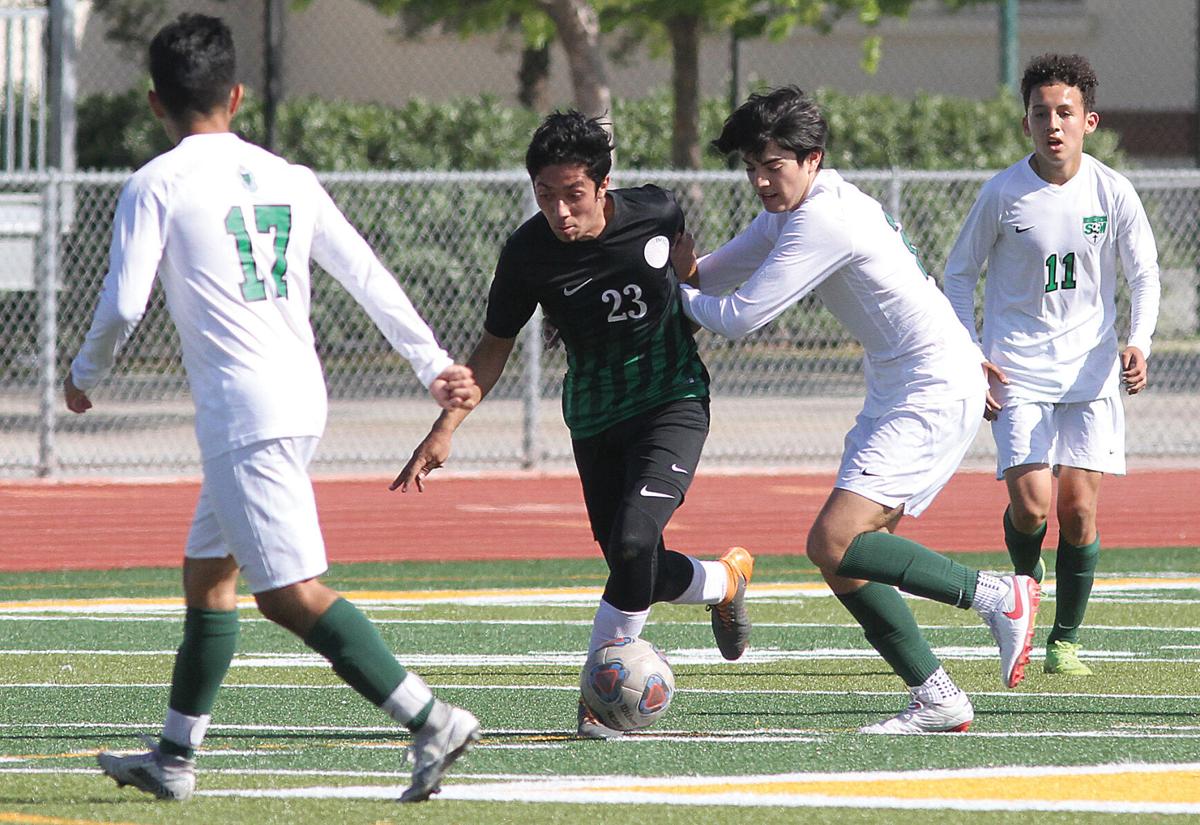 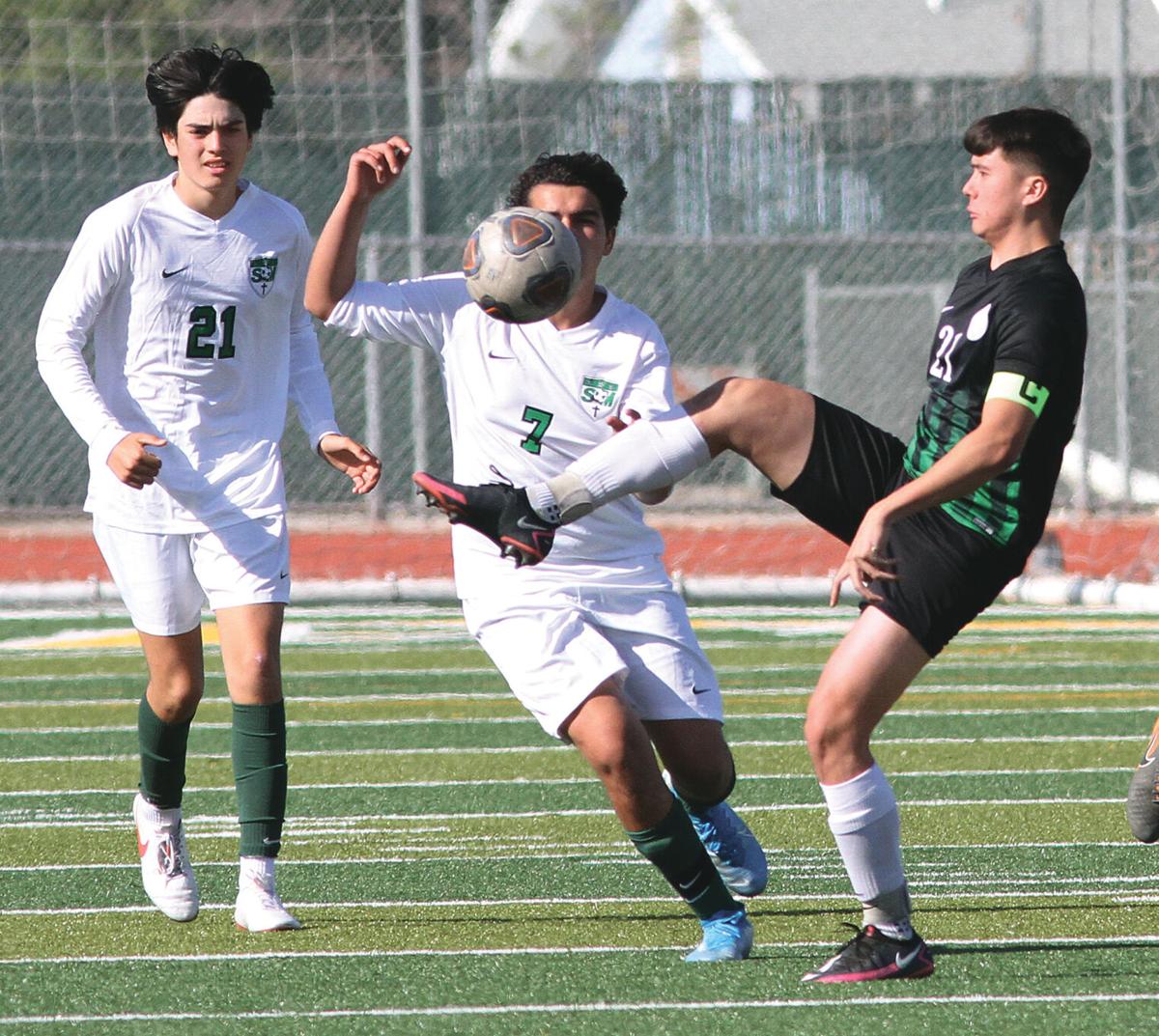 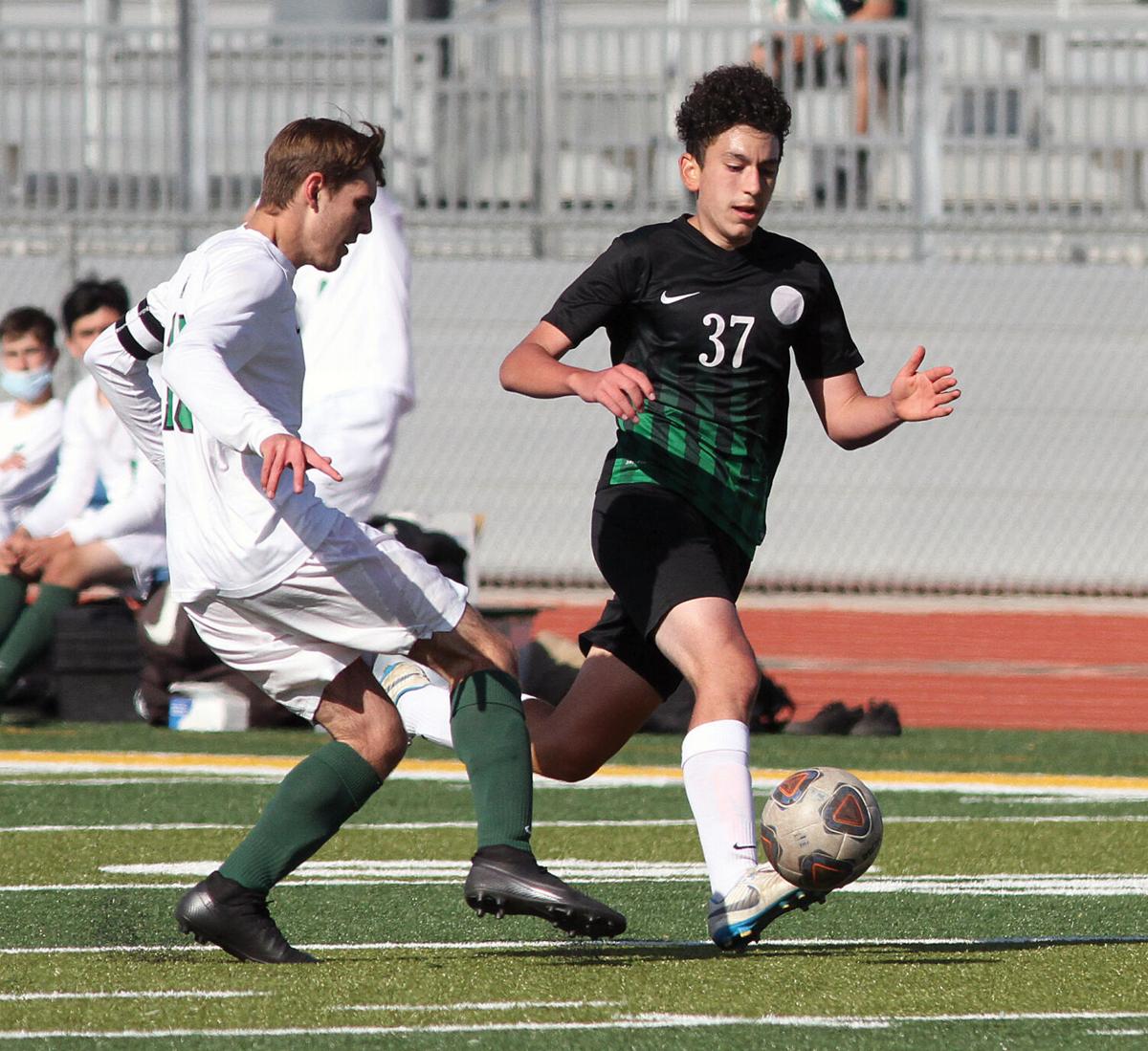 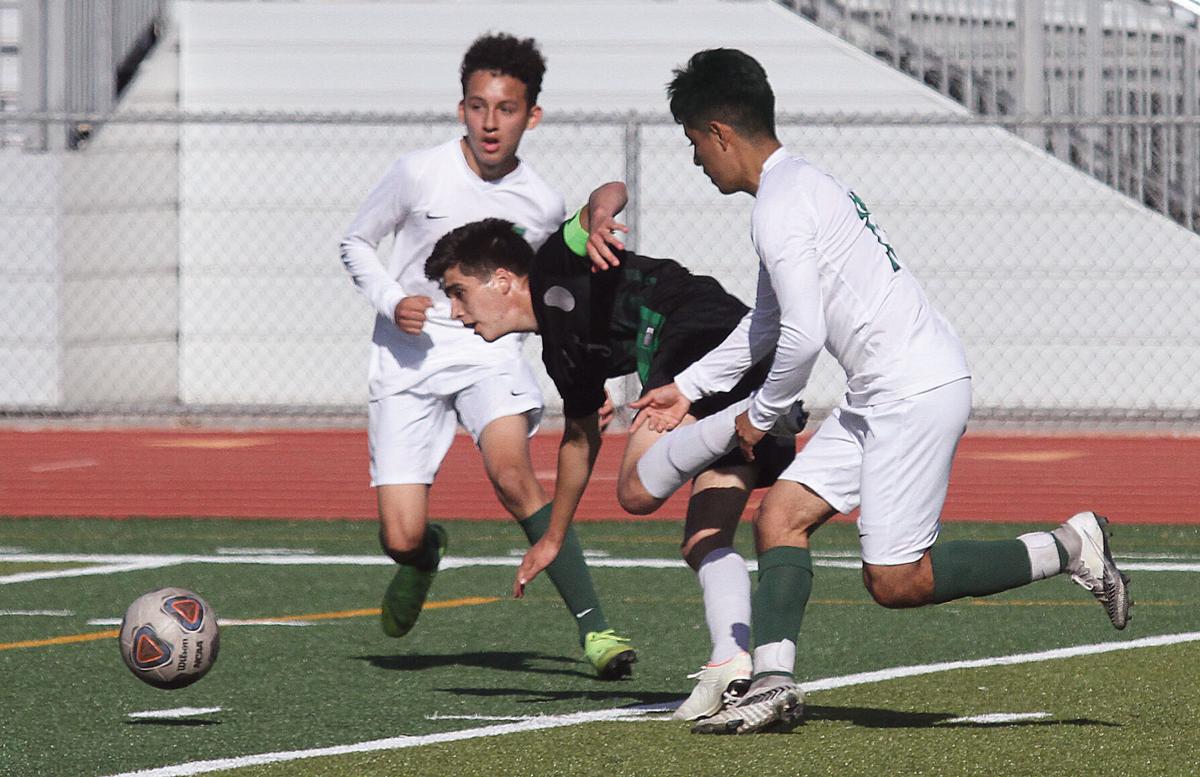 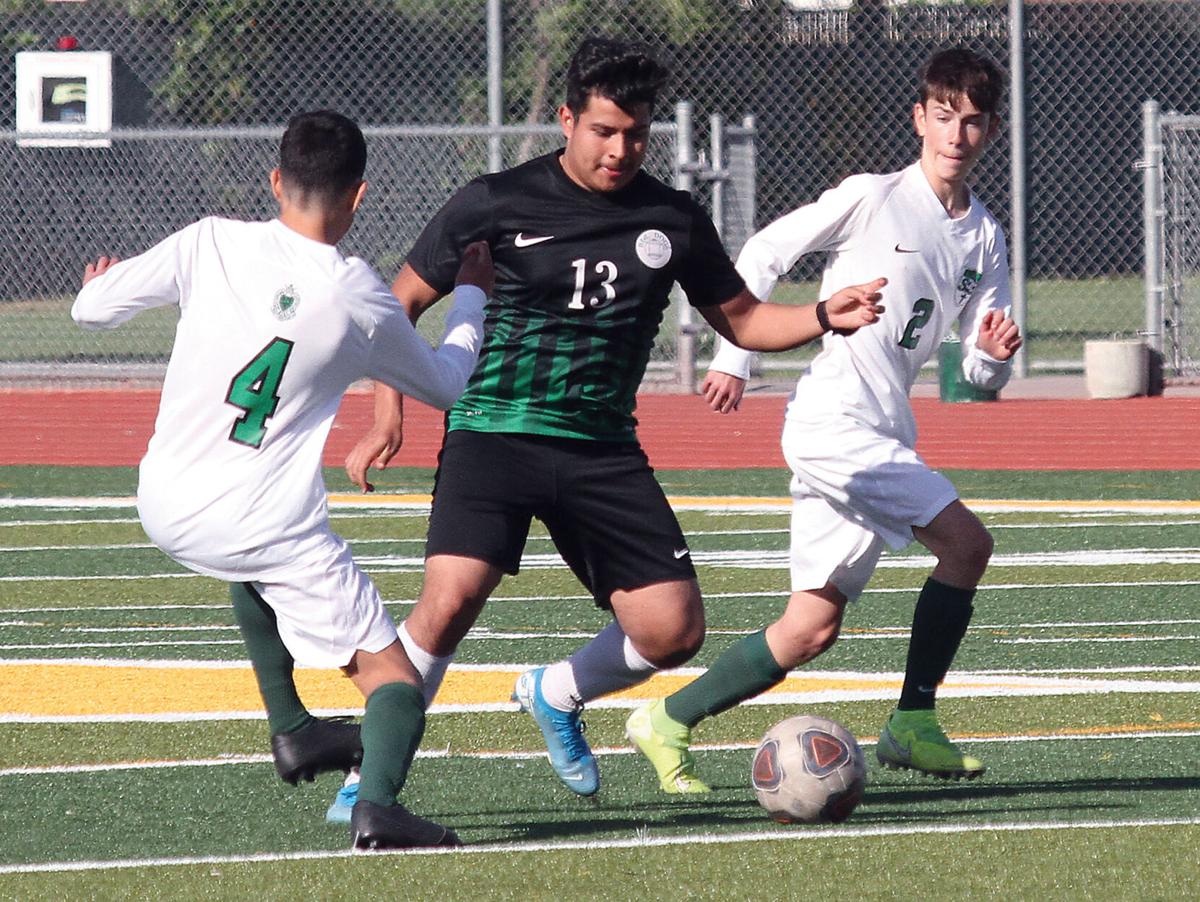 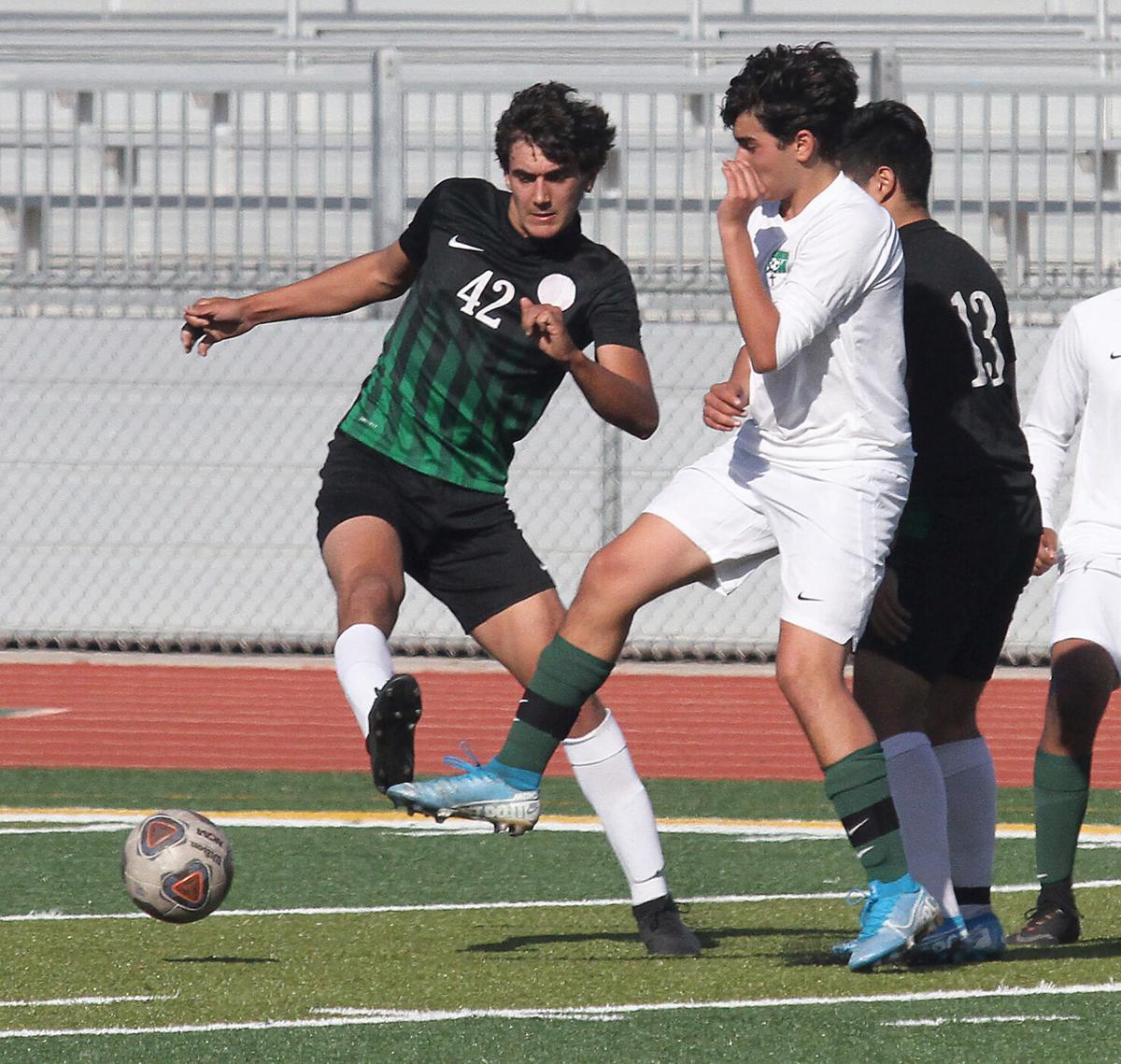 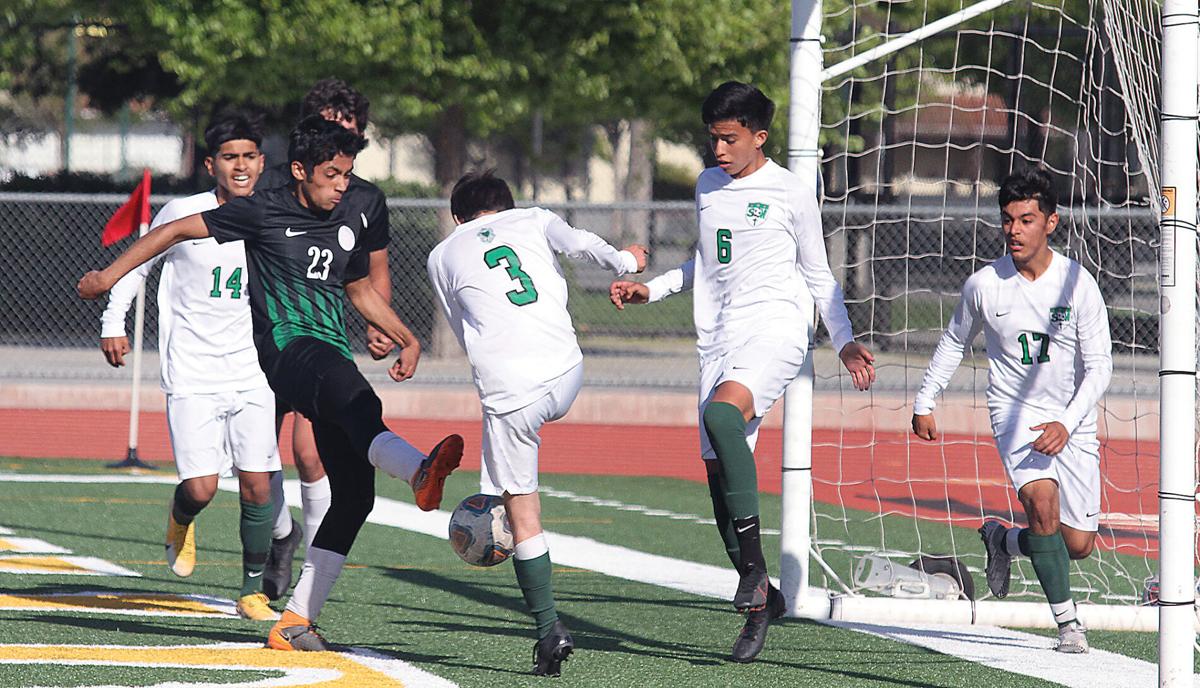 The 2021 soccer season has started, with the Tracy High boys team among the first to take to the field this week, playing to a 2-1 loss to St. Mary’s High of Stockton on Tuesday in Wayne Schneider Stadium.

“It’s our first game in a year, and for me it’s my first game since COVID has hit. We may have lost but it feels really good to be out here playing again,” said senior Aeden Fernandez, one of the Bulldogs’ experienced returning players. With the season shortened because of COVID restrictions, the Tracy High program hasn’t got the usual numbers of players so all have been brought onto the varsity team.

“I think about maybe half of our team is JV, so it’s really eye-opening for them right now and it’s a new level of play for them, but I think we’re going to get better as we continue on and get to know each other,” he said. “We’re definitely going to work on more things like set pieces and talking more with each other, but it’s a new team so a lot of us we’re trying to get to know each other. This is our first game together so at least we got to see what we need to work on.”

Through the first half the two teams both put up strong offensive pressure. Fernandez and returning senior Marco Solorzano and freshman Michael McGibney kept up the attacks on the St. Mary’s goal but the Bulldogs offense got off only a few shots on the goal.

Tracy’s defense turned back most of St. Mary’s attacks, with goalkeeper Aidan Terry blocking four first-half shots and also preventing the Rams from taking shots when they did get close to the goal.

The Rams kept up the offensive pressure at the end of the first half and scored with about a minute left in the half with a shot to the upper left corner of the goal, just out of Terry’s reach. St. Mary’s scored on a similar set-up 7 minutes into the second half.

Solorzano and senior Jason Orcutt kept up the offensive pressure for Tracy, and in the 14th minute McGibney took advantage of a high bouncing cross to score Tracy’s only goal of the game.

“I was just looking at the ball focusing on trying to get the shot out. I saw the open space and saw that the goalie was coming at me so I tried to get it over,” McGibney said.

Tracy got in more offensive attacks through the rest of the second half, with a couple break-away scoring opportunities denied because of offside calls.

Tracy’s girls opened their season with a 1-1 tie at St. Mary’s High in Stockton on Wednesday. St. Mary’s scored first to take an early lead, and Tracy tied it up late in the first half when Leela Amin passed to Bailey Gualco, who headed the ball into the goal.