Starting at
$52.00 for 365 days
Get Started
View all rates
You have permission to edit this article.
Edit
Welcome, Guest
Celebrate Tracy
News
Voice
Our Town
Sports
Datebook
Obituaries
Advertising
Classifieds
Special Sections
1 of 5 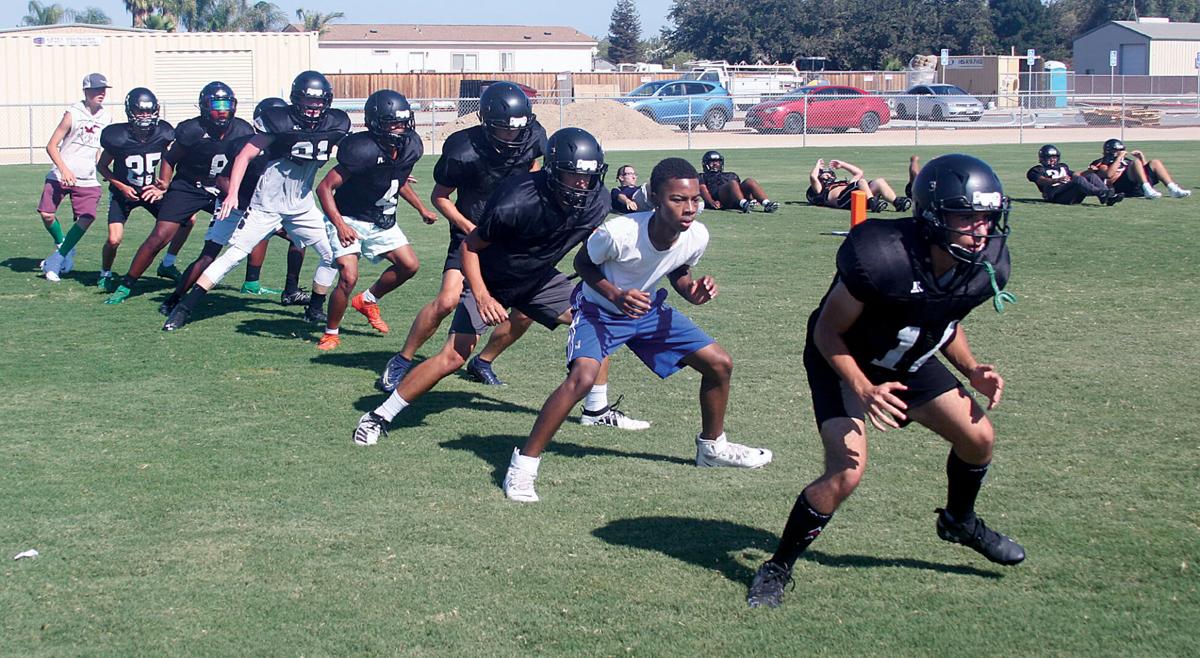 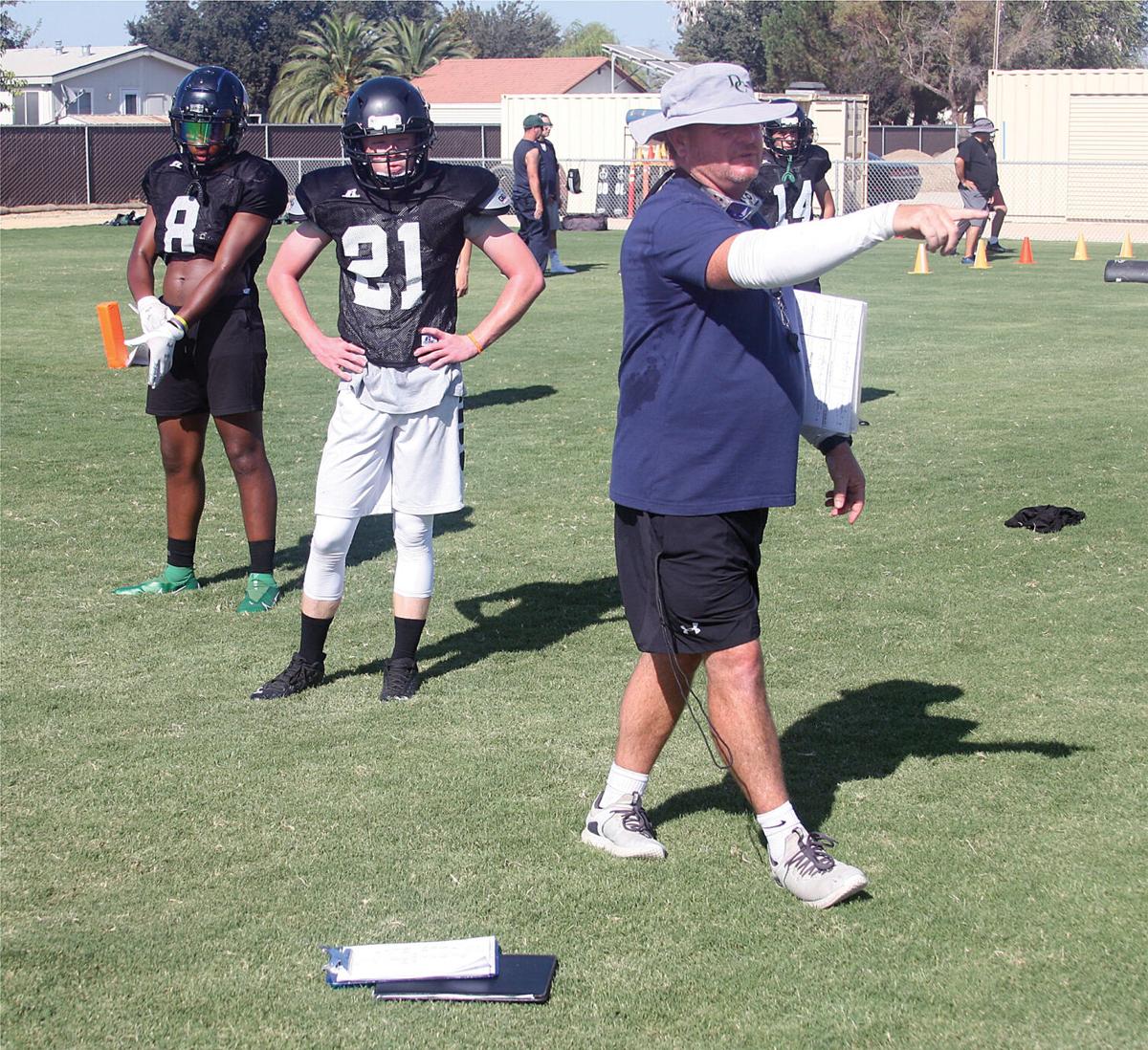 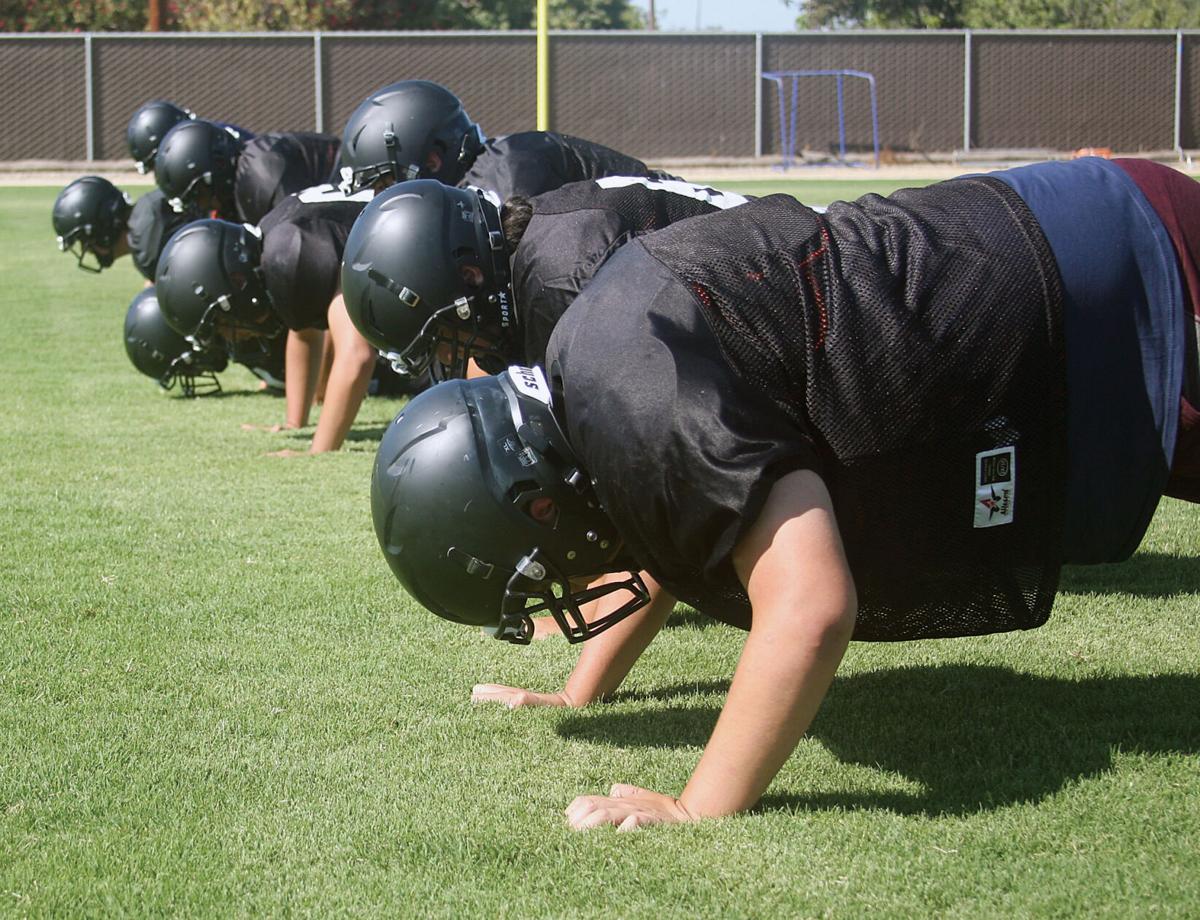 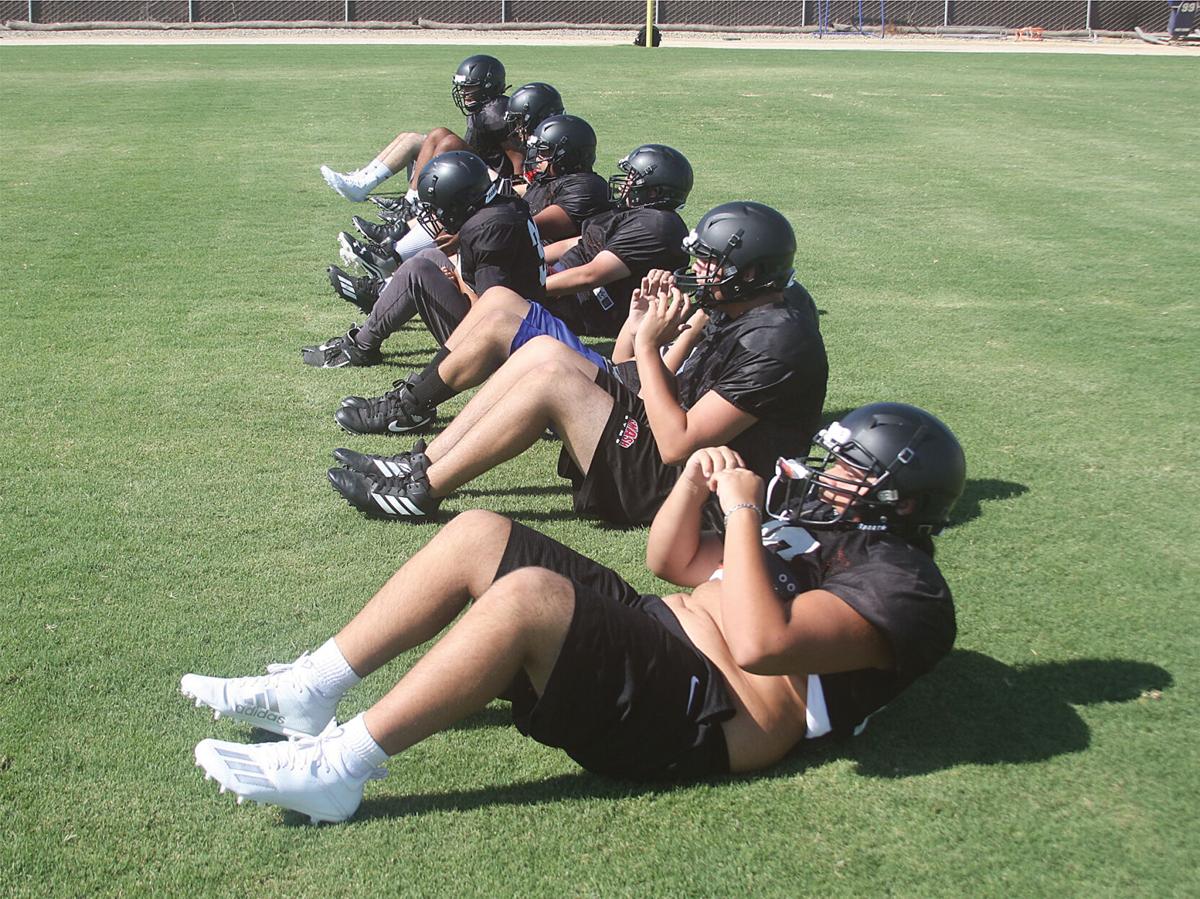 Now in its fifth year, the Delta Charter Dragons football team continues to grow as a cornerstone of the charter school’s athletic program and as a contender in the Central California Athletic Alliance.

Head coach John Griggs, who took over the program during the 2019 season, said that the success of the program can be measured by the number of players who want to be part of the 2021-22 team. About half of the players on the 32-member team are back from previous seasons, including two seniors who started with the Dragons during their freshman year.

“We’re definitely seeing more numbers. When we first started out, it was always the case: How many players can we get?” Griggs said. “Then we were building our way up. We had great numbers. We actually had a varsity and a JV team the year before COVID, and then COVID hit and kind of hit our numbers again. But I heard that’s a lot of programs, it’s hit them.”

During the spring 2020-21 season the Dragons got in two games. It was enough so that about 10 seniors could get in some quality playing time, and it also set the tone for the players who would return in the fall.

“A big thing was we got in two quality games. That was huge for us,” Griggs said. Some of the younger guys got some more experience so that’s going to benefit them this year. It was small experience, but at least they got some.”

It included a 22-20 loss at home to Millennium High, a game that the Millennium Falcons won in overtime. In spite of the loss, Griggs was assured that the Dragons will continue to grow as competitors.

“Now that they’re sophomores, juniors and seniors they’ve benefitted from that. We have a new coaching staff, so that gave us time to prepare and plan.”

Among the Dragons’ team leaders, Griggs counts senior linemen Tank Chartier and Daniel Alvarez, who both have been with the team since their freshman year. Griggs affirmed that he’s building the offense starting with the line, but he’s also confident that there will be talented players to move the ball, with at least three players considered for the quarterback job.

Among them is senior Julian Gilbert, also one of the Dragons’ running backs and linebackers last year, returning as a team captain.

“We’ve got a lot more speed this year in the skilled positions,” Griggs said.

As of this week the Dragons were looking at a nine-game schedule, starting tonight at Western Sierra Collegiate Academy in Rocklin. Griggs said that each week will be a different kind of test.

“We take it one game at a time here. I don’t look too much further in the schedule, but we’ve got some other very good opponents down the way,” he said.

On Aug. 27 they travel to Woodland to face defending Sacramento Metropolitan Athletic League champions, Woodland Christian. Gustine, Foresthill, Delta of Clarksburg and Valley Christian of Roseville are also on the schedule before Delta Charter gets into Central California Athletic Alliance play, including Millennium on Oct .22 and defending champion Big Valley Christian on Oct. 30 at home.

All home games are at the sports complex on the Delta Charter High School campus, 31400 S. Koster Road., Tracy