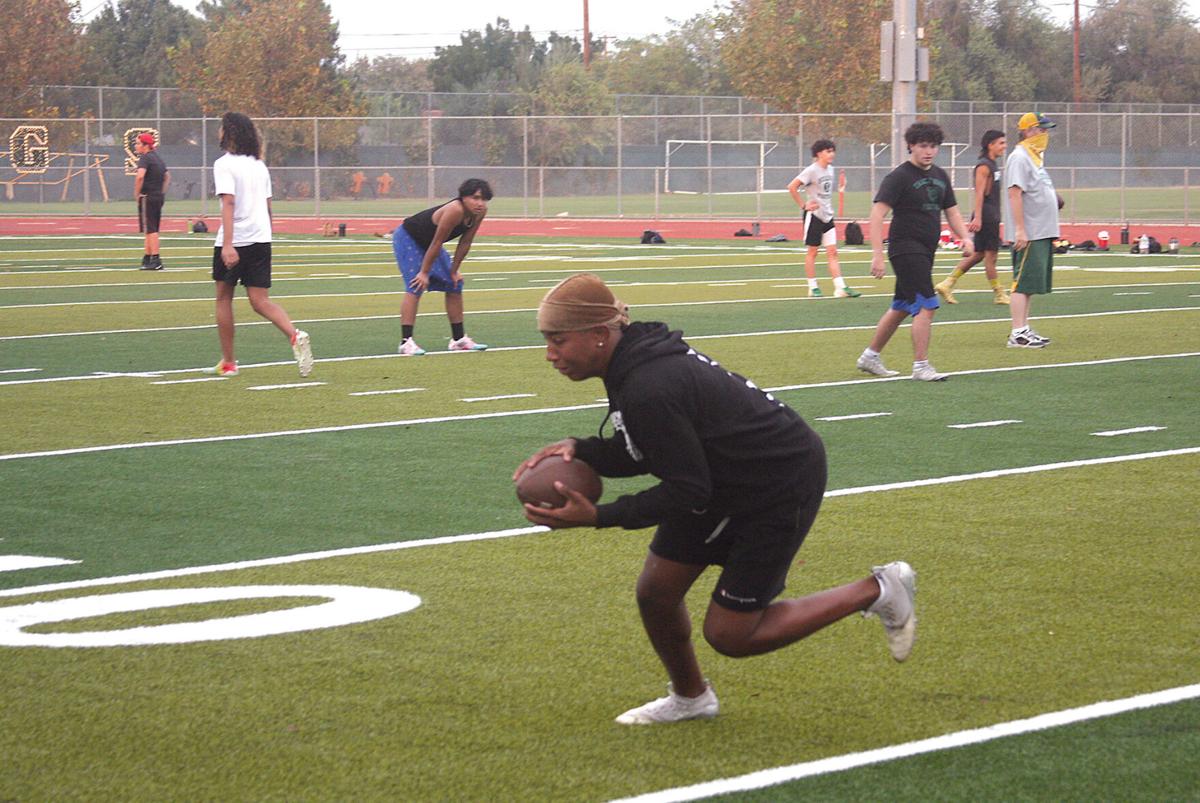 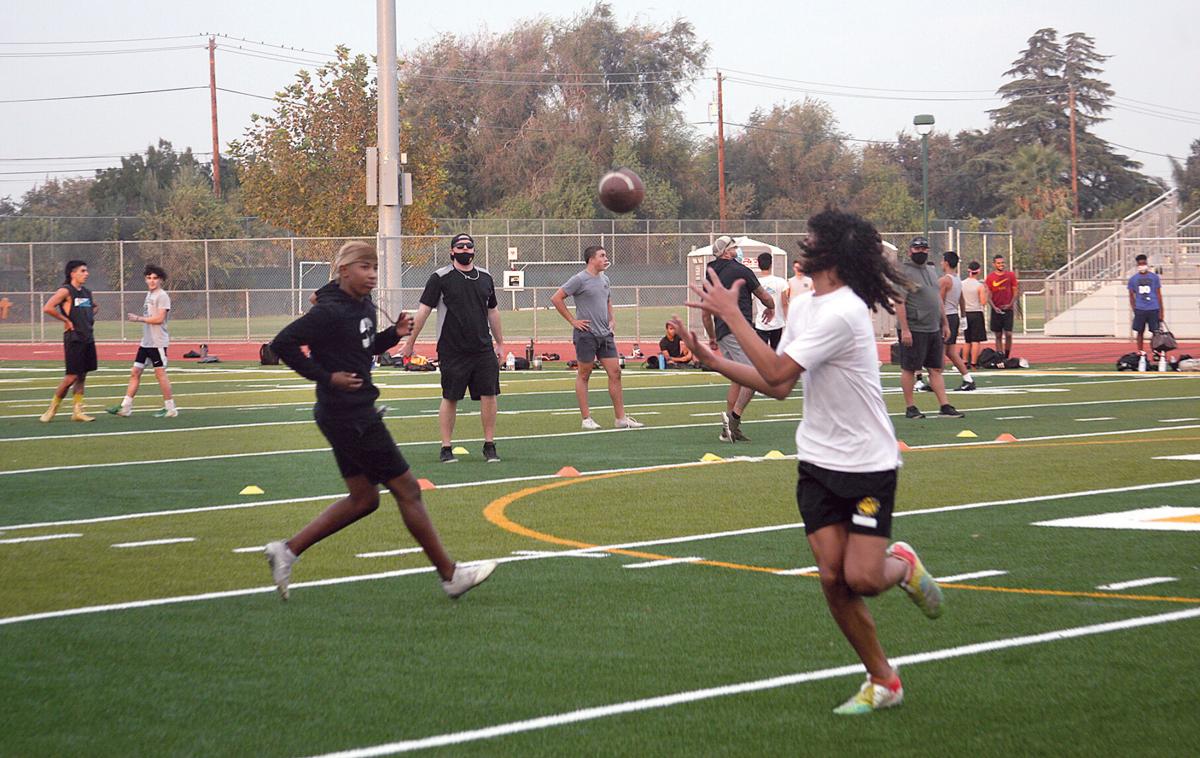 The high school sports season has been pushed back for at least another month, according to the latest statement from the California Interscholastic Federation.

The CIF, which governs high school sports for 1,605 schools across 10 sections in the state, announced on Tuesday that all full practices and games are on hold until Jan. 1 at the earliest. CIF will not announce a new start date for the season until the California Department of Public Health issues a new guidance document for youth and school-based sports.

Will DeBoard, assistant commissioner for the CIF’s Sac-Joaquin Section, said that the CIF statement applies to state and regional tournaments and football bowl games, and doesn’t apply to individual sections, which could still have playoffs should the season proceed as scheduled.

Full practices had been set to begin Monday for football and cross country, and Dec. 14 for volleyball and water polo.

Games were expected to start on Dec. 28 for most sports, with the last week of February and first week of March when seasons were expected to conclude. Even with the new schedule the possibility still exists that teams could get in their league competition, and section playoffs could occur in March.

“That doesn’t mean they’re going on for sure. We just don’t know,” DeBoard said.

He added that sections are in an awkward position because each section, league, and individual schools are likely to fall under different guidelines under Gov. Gavin Newsom’s Blueprint for a Safer Economy. For example, he noted that among 16 counties within the Sac-Joaquin Section, some were in the least restrictive yellow tier as of a couple of weeks ago while others were in the most restrictive purple tier. Now most of those counties are in the purple tier.

“There’s going to be some counties that improve faster than others. That’s where it gets challenging.”

Nearly the entire spring 2020 season was cancelled because of COVID-19, but by June teams were back into summer workouts, and in July the CIF announced that the 2020-21 school year would have two sports season, with Season 1 to begin in December and Season 2 starting in February.

Teams had been conditioning under the existing guidance, which the state health department issued in August when the COVID-19 pandemic was at its previous peak.

By October, as reports of new COVID-19 cases declined, teams were back into conditioning, coaches were looking forward to less-restrictive quarantine measures, and teams, including cross country, football, volleyball and water polo teams, were starting to set up their schedules for Season 1.

Then COVID cases began to rise again, and three weeks ago San Joaquin County moved back to the purple “widespread” tier and the state’s most restrictive quarantine measures. Tracy Unified School District, including Tracy, West and Kimball high schools, halted all athletic conditioning.

West High athletic director Steve Anastasio said that Jan. 3 was already the earliest that he expected to see teams start up again.

“It has been a waiting game and has been frustrating with the starts and stops,” Anastasio said in an email. “We remain optimistic that we will be able to play our sports in some capacity in 2021. It is a time like no other.”

Mountain House High athletic director Guadalupe Galindo noted that as of two weeks ago athletes from the school’s football, water polo, tennis, basketball, wrestling, soccer and cross country teams were conducting workouts. This week with the latest CIF announcement those teams put their workouts on hold as well.