Starting at
$52.00 for 365 days
Get Started
View all rates
You have permission to edit this article.
Edit
Welcome, Guest
Celebrate Tracy
News
Voice
Our Town
Sports
Datebook
Obituaries
Advertising
Classifieds
Special Sections
1 of 7 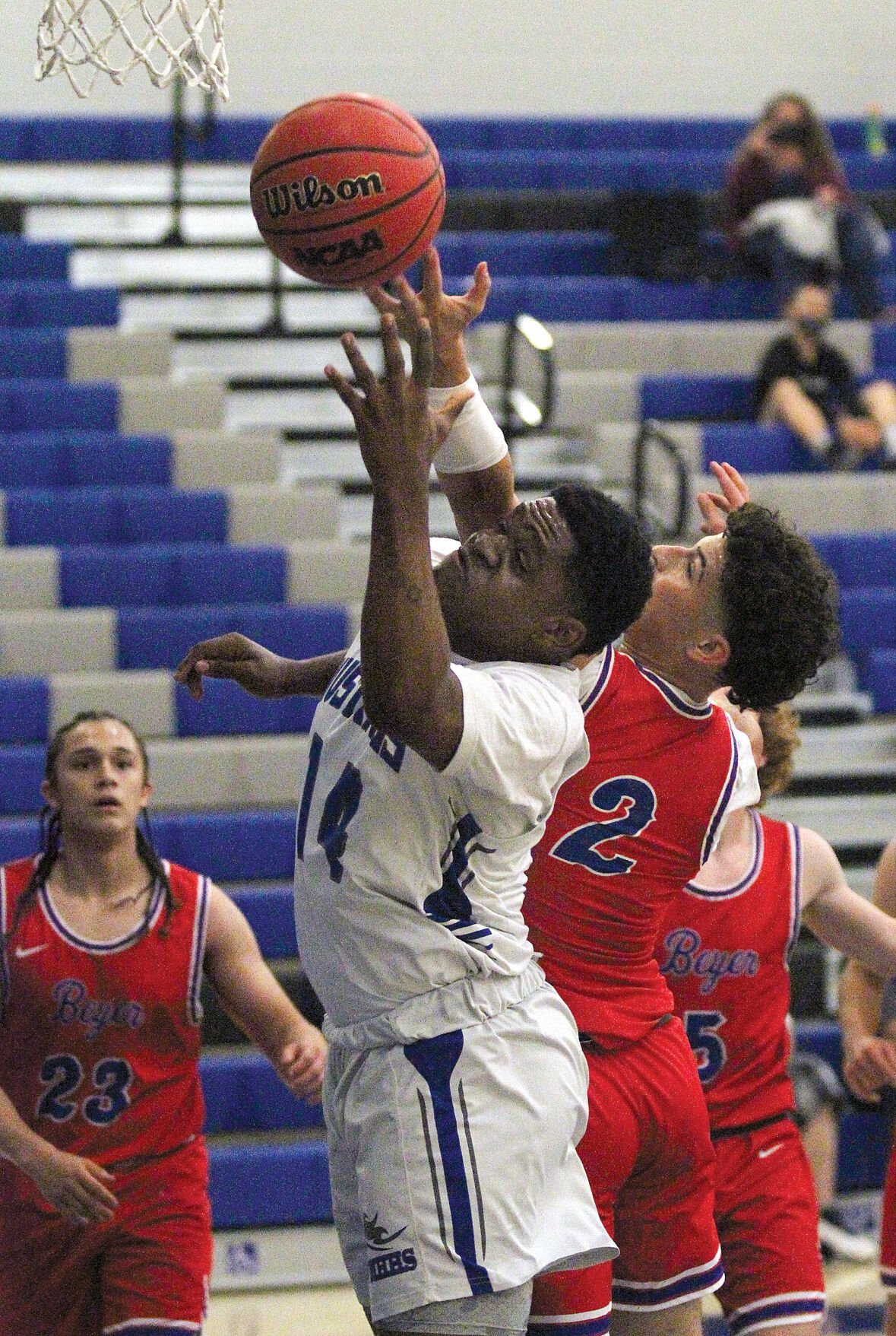 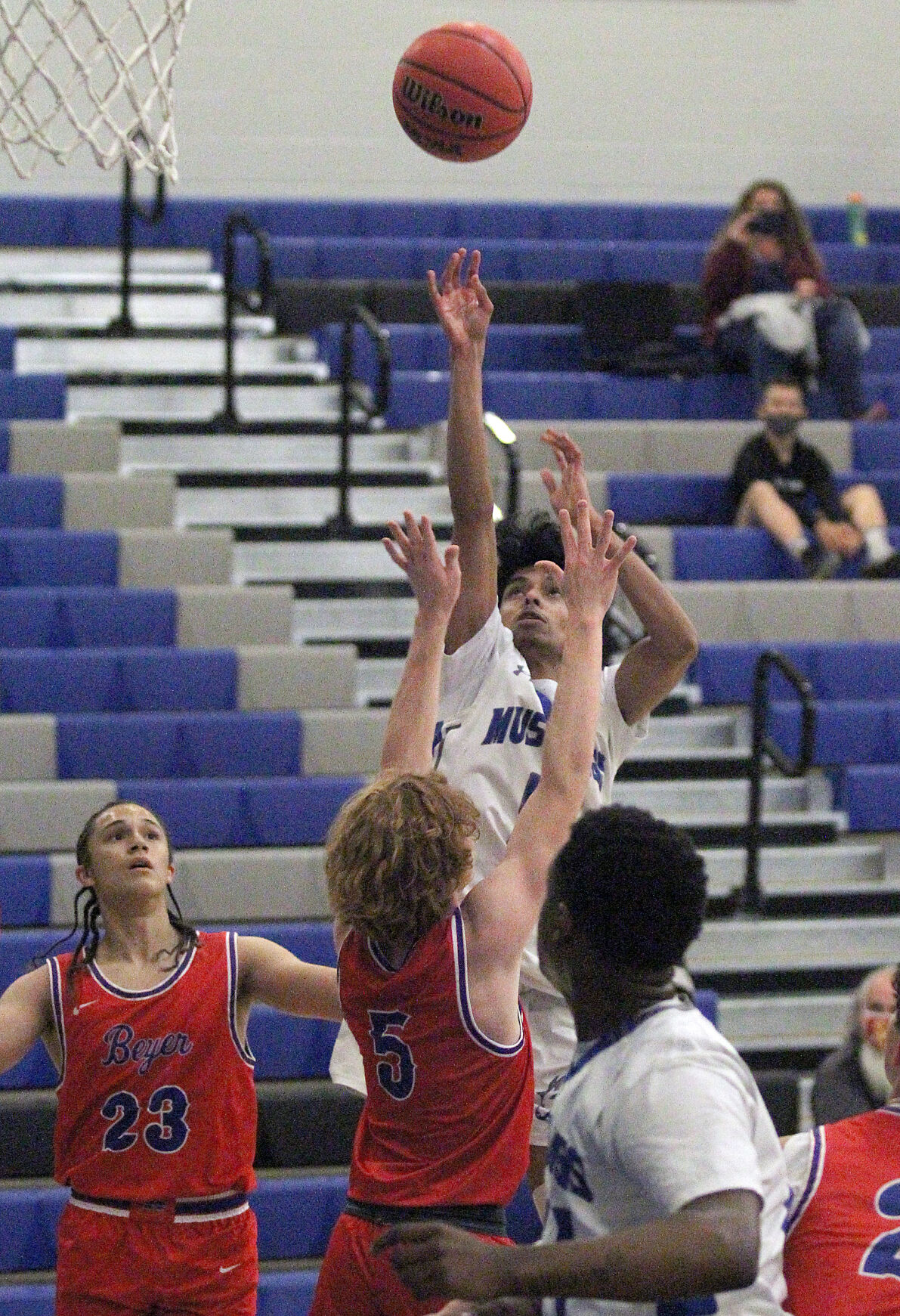 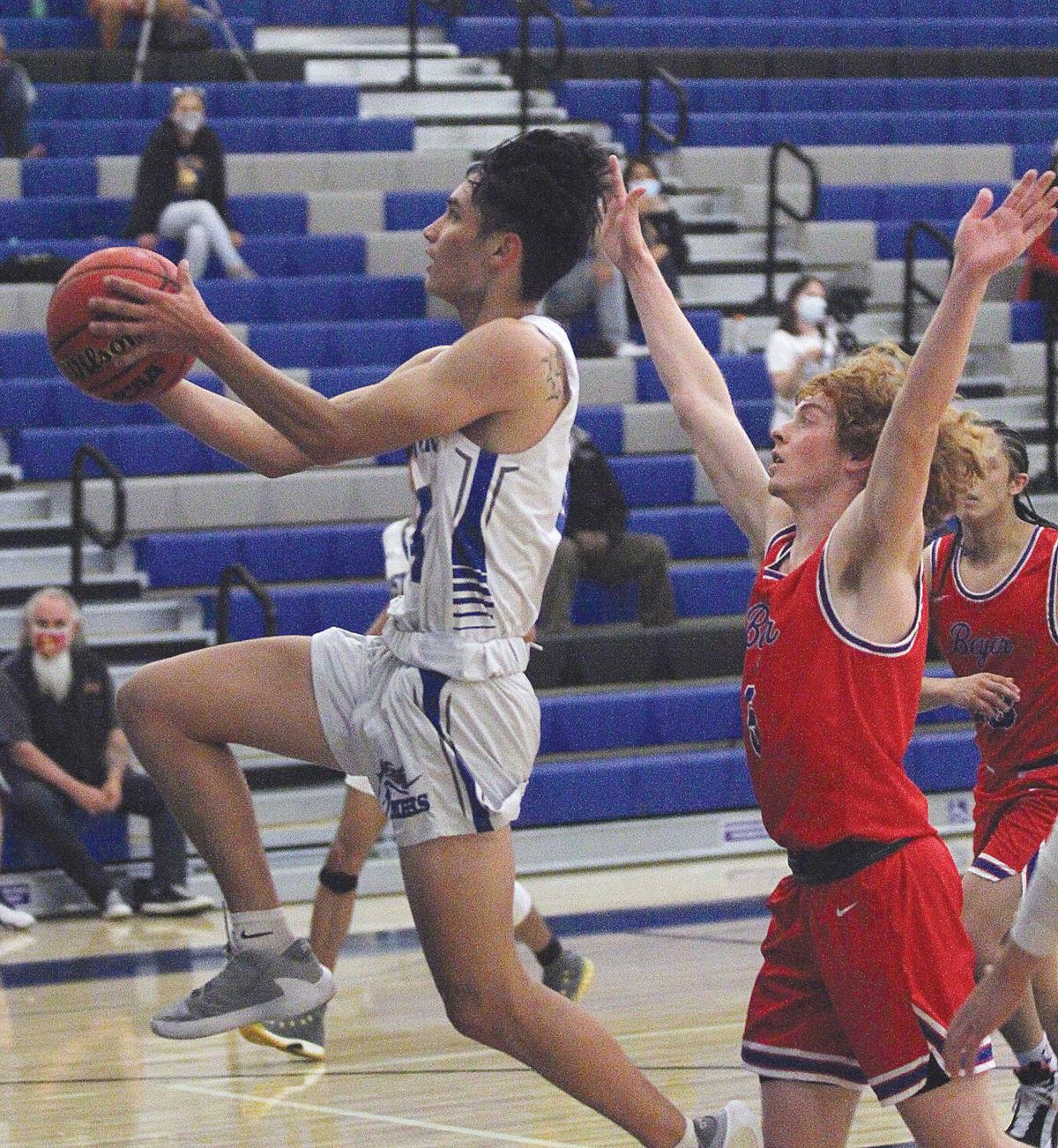 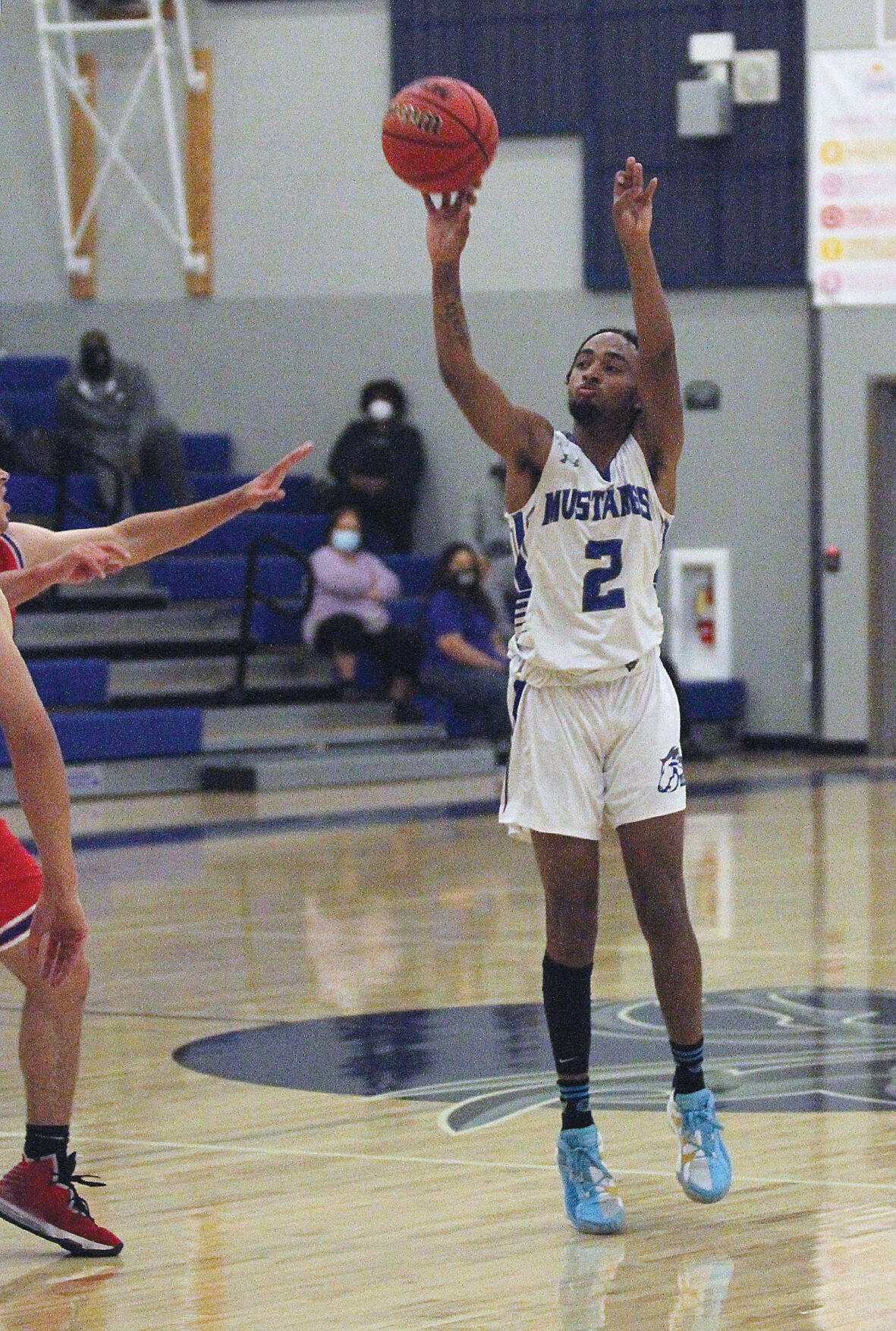 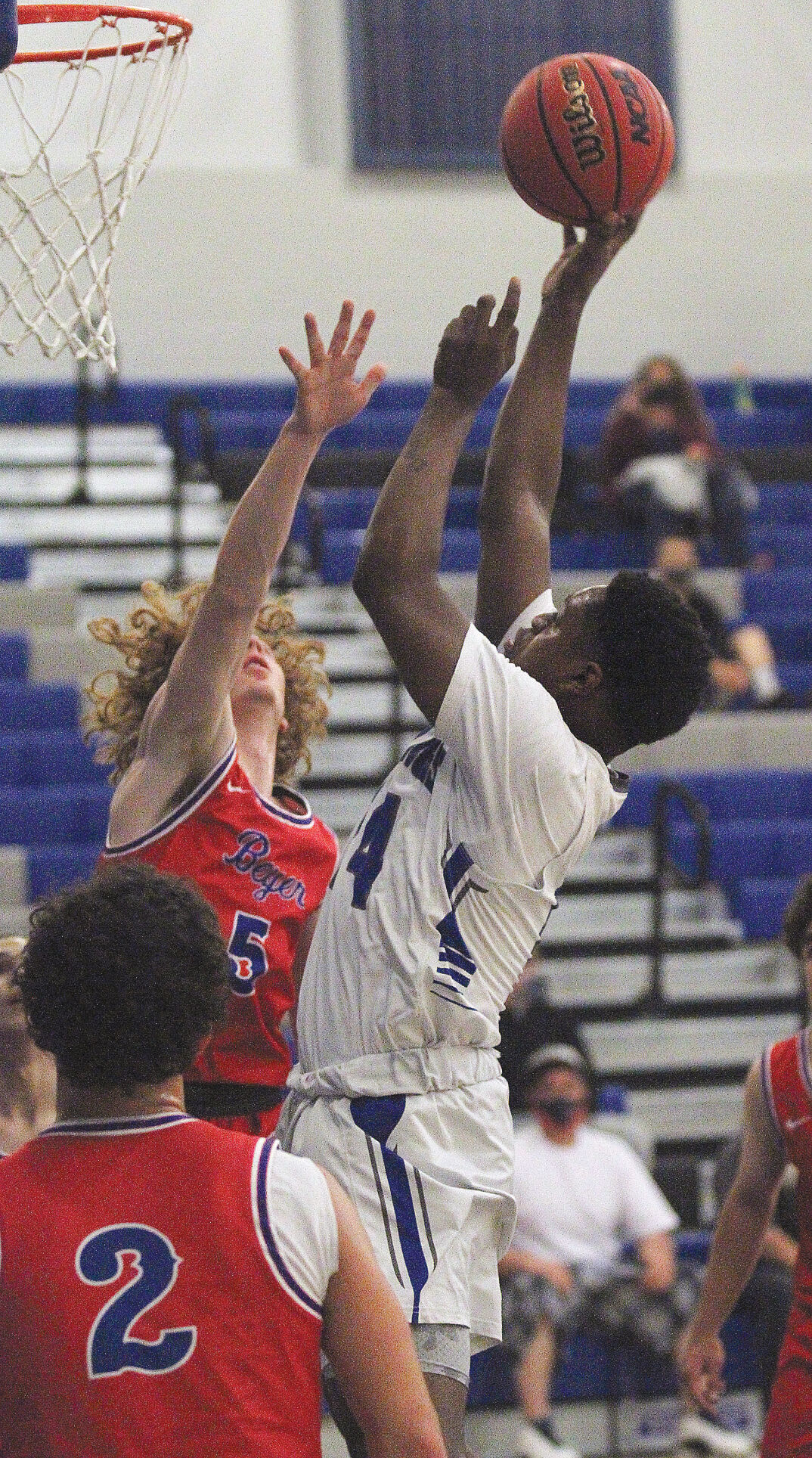 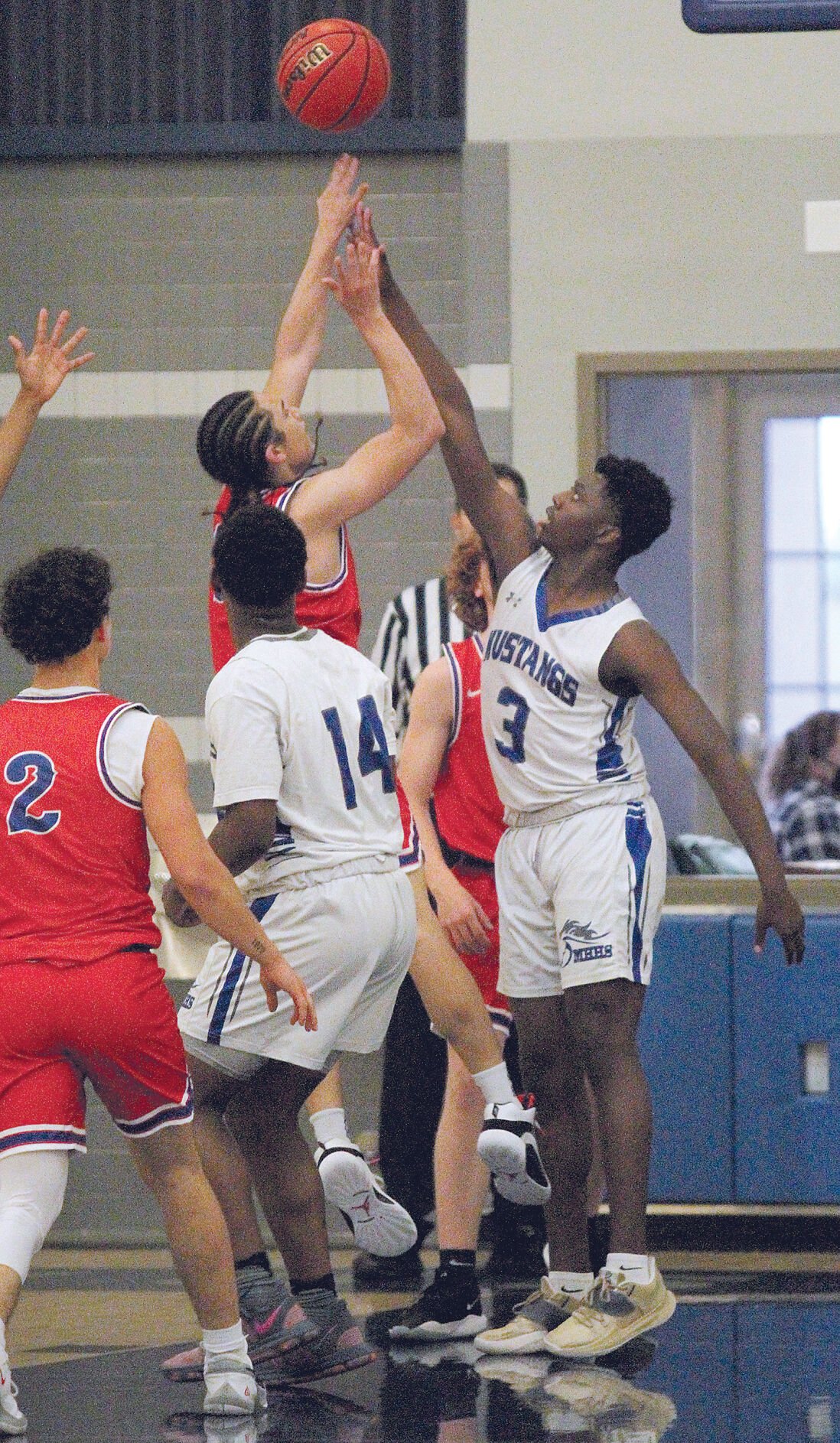 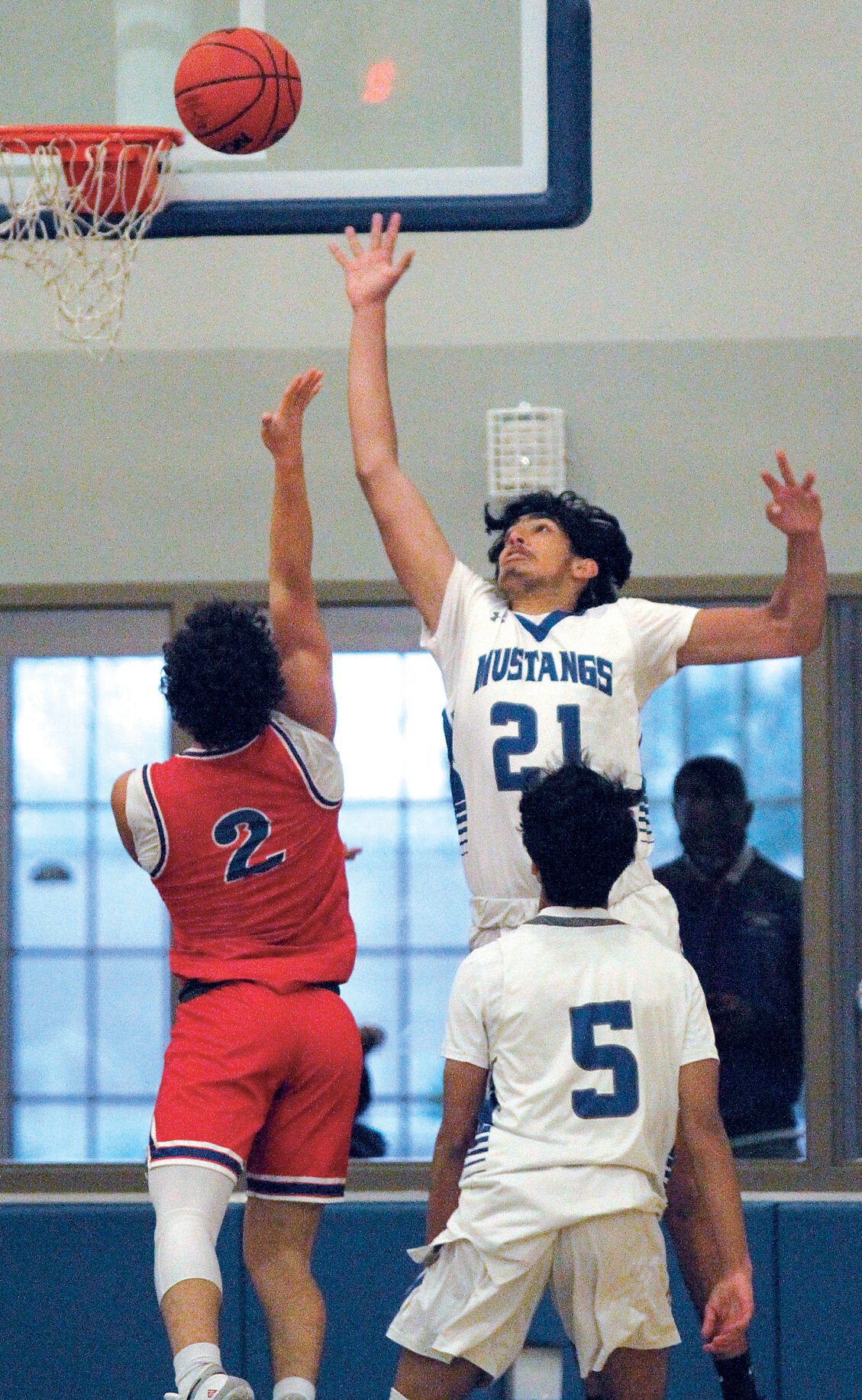 The Mountain House boys basketball team expects tough competition in the spring basketball season, and players don’t consider the Mustangs’ 72-69 loss to Beyer High at home Friday night much of a setback.

“We’re shaping up pretty good. We had some bad starts, people being in the wrong position at the wrong time,” said junior Dexter Francis, who came directly from the Mustangs football team to the basketball team. It’s a unique sports season where players have to make the abrupt transition between sports, but Francis expects the team to improve with every game.

“We could go undefeated from here. We’ve just got to pick up on our mistakes.”

Friday’s game saw the Mustangs and the Beyer Patriots trading the lead repeatedly. The Mustangs were able to pull ahead by as much as seven points a couple of times, but for most of the night it was a back-and-forth contest.

The Patriots started off hitting their shots from the outside, sinking the first three of their 3-point shots in the first quarter, with nine total for the night, as Beyer took a 21-19 lead. The Mustangs and Patriots played an even second quarter to make it a 39-37 game in Beyer’s favor at the half.

Thurmond scored 10 of his team-high 20 points in the third quarter to bring the Mustangs a 55-53 lead at the end of the third. Mountain House extended its lead to 60-53 early in the fourth when junior Joseph Higgins hit a couple of outside shots, but the Patriots, led by senior Derrick O’Neal, who scored a game-high 36 points, went on an 11-2 scoring run to pull ahead 64-62.

The teams traded the lead two more times, with Beyer holding a slim lead for the final two minutes.

Head coach Alan Lim said it was a respectable effort for the Mustangs in their second game of the season.

“We’re missing a couple of key players from last year because of graduation, but everyone’s going through that. We have a freshman right here who’s sensational,” he said, referring to Thorpe. “A lot of guys that are on this team didn’t get playing time last year, so to be asked to step up and play meaningful minutes is going to take a little time.”

He added that senior team captain Jordan Lawrence fouled out in the fourth quarter creating another disadvantage, and he also noted several missed free throws.

“You can’t have that. You’ve got to play flawless basketball.”

Higgins scored 10 of his 16 points in the fourth quarter and said the players all stepped to stay competitive.

“With some unfortunate calls and Jordan Lawrence fouled out it was hard to adjust to that, he’s our team captain, but I think we did pretty good, trying to keep our foot on the pedal and not let up at all.”

Francis was also one of the Mustangs’ scoring leaders with 15 points, and he grabbed 11 rebounds.