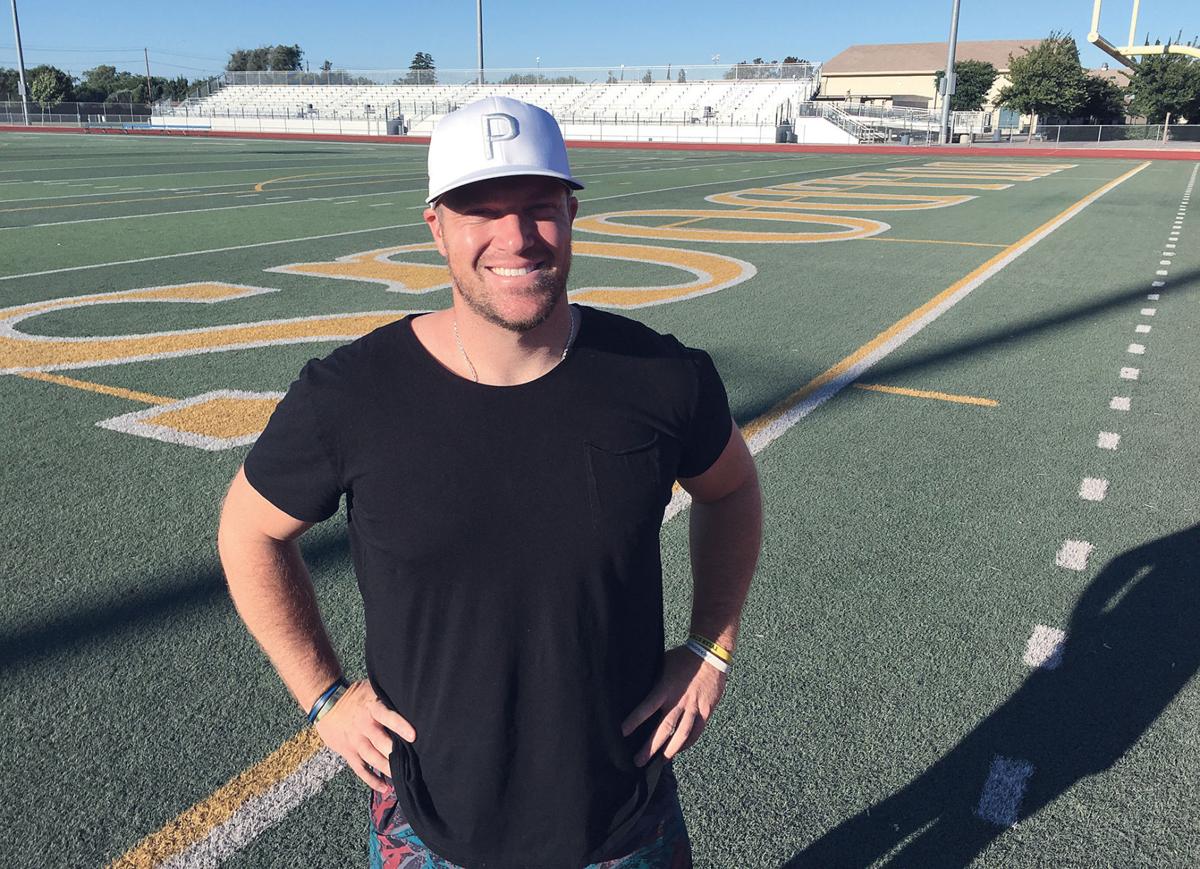 Tracy High alumnus Matt Overton is back with the Bulldogs for a weekend, including his third Pros 2 Youth event Saturday in Wayne Schneider Stadium. 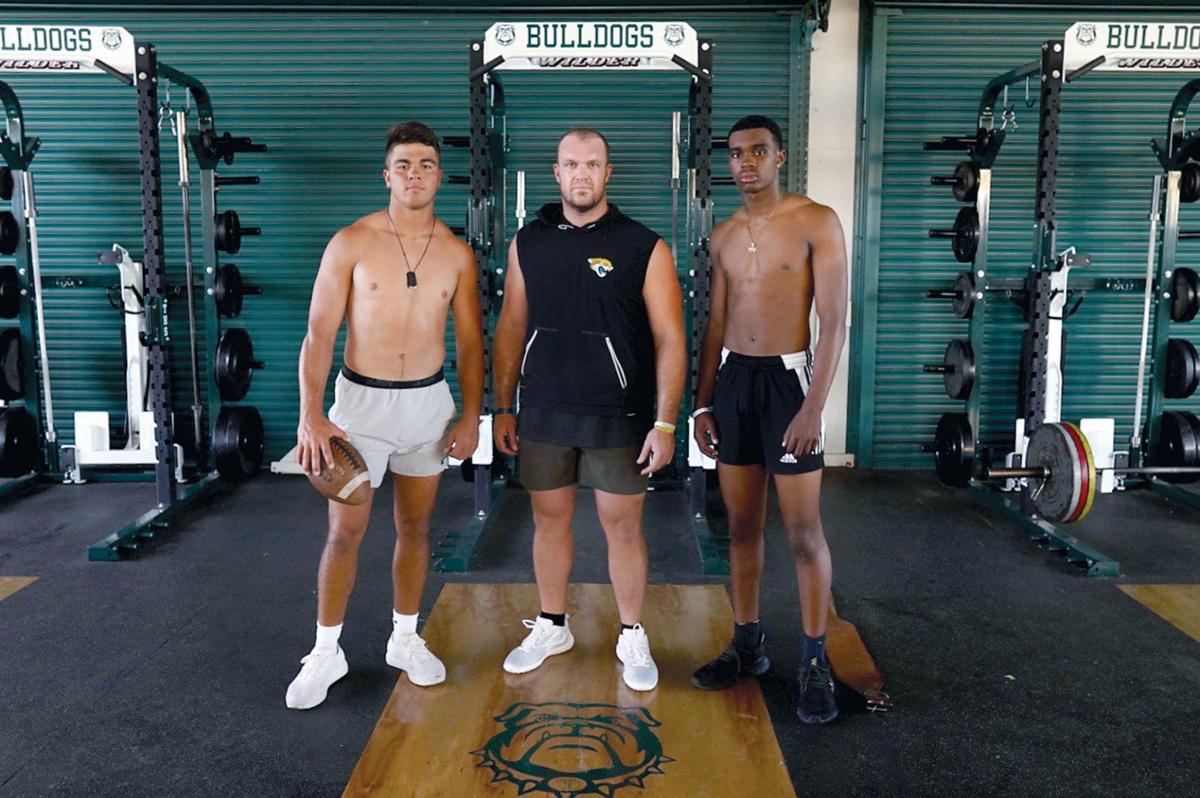 Tracy High alumnus Matt Overton is back with the Bulldogs for a weekend, including his third Pros 2 Youth event Saturday in Wayne Schneider Stadium.

NFL player Matt Overton returned to Tracy this week, and he will join the Tracy High Bulldogs again this weekend for the latest installment of his Pros 2 Youth event.

Overton will soon begin his third year as the long-snapper for the Jacksonville Jaguars, his eighth year in the NFL. With another month before he has to report to training camp, he has plenty of time to visit family and friends before he returns to Florida.

The Tracy High Bulldogs are definitely on that list. Overton, class of 2003, said that hosting a free skills camp for the town’s young football players brings him back to his days as a Tracy Raider and then a Bulldog football player.

“I remember being their age and going to the Bulldog camp and just how exciting it was for me to work with the high school kids,” Overton said Wednesday as he signed up volunteers to help him run the skills camp Saturday in Wayne Schneider Stadium. “It’s an opportunity for kids to come out who have never played football. Maybe this is the stepping stone they need or the encouragement they need to go out this fall and play for a team.”

It’s more than just nostalgia for Overton. Ever since he’s been involved with pro football, including two summers with the Seattle Seahawks, three years in the United Football League, and then five years with the Indianapolis Colts, his status as a sports celebrity has given him a high-profile platform to lend a hand to local charities. Tracy is where it all began.

“This town has given me so much support and love throughout my career, through the ups and downs, I almost feel obligated to give back,” Overton said.

He held his first Pros 2 Youth camp when he was with the Seahawks before the 2010 season, and he repeated the event in 2013 at Kimball High.

This time it’s free event for the kids, and it filled up fast. To participate, 115 kids ages 8 to 13 had to sign up well in advance. As of Wednesday, Overton was filling out his roster of volunteer coaches who would lead kids through noncontact drills from 6 to 9 p.m. on Saturday.

“We’re going to get a big draw from the youth teams, the Buccaneers, the Raiders and the other teams that are here in town,” he said. “We’re just going to put them through the skill drills and positional stuff and make it fun with a little team competition, and do it in the evening when it’s not as hot.”

He’s getting help from event sponsor Altamont Performance Lab, a gym on Commercial Drive that works with local youth, and from Jersey Mike’s, which will provide sandwiches for participants.

The Tracy Football Boosters are also helping, as are the school’s activities director, Alayna Carter, and the Bulldogs’ head football coach, Matt Shrout.

Overton made it a point to recruit student-athletes from different boys and girls teams, including senior quarterback Logan Fife and senior wide receiver Trevor Pope from the Bulldog football team, to work with the kids. On Thursday, they planned to deliver pizza to the kids staying at McHenry House, the local shelter for homeless families.

“This is an opportunity for me to show these current students at Tracy High ways they can give back,” Overton said. “A lot of people, me included at one point, you always have the desire to help, but you don’t necessarily know how to help or get connected, so this could be a door that opens to them.”