Starting at
$52.00 for 365 days
Get Started
View all rates
You are the owner of this article.
Edit Article Add New Article
You have permission to edit this article.
Edit
Welcome, Guest
Celebrate Tracy
News
Voice
Our Town
Sports
Datebook
Obituaries
Advertising
Classifieds
Special Sections
1 of 3 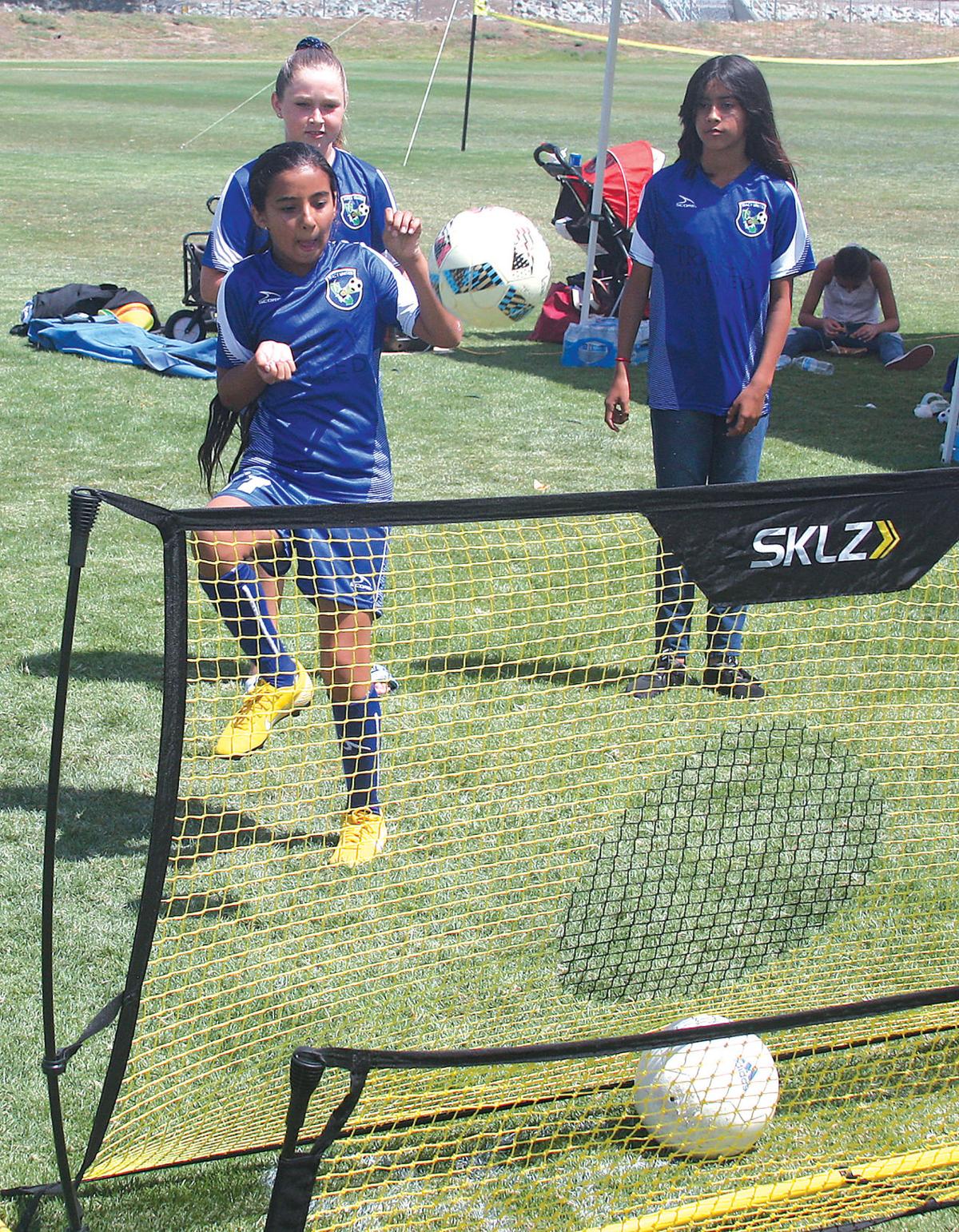 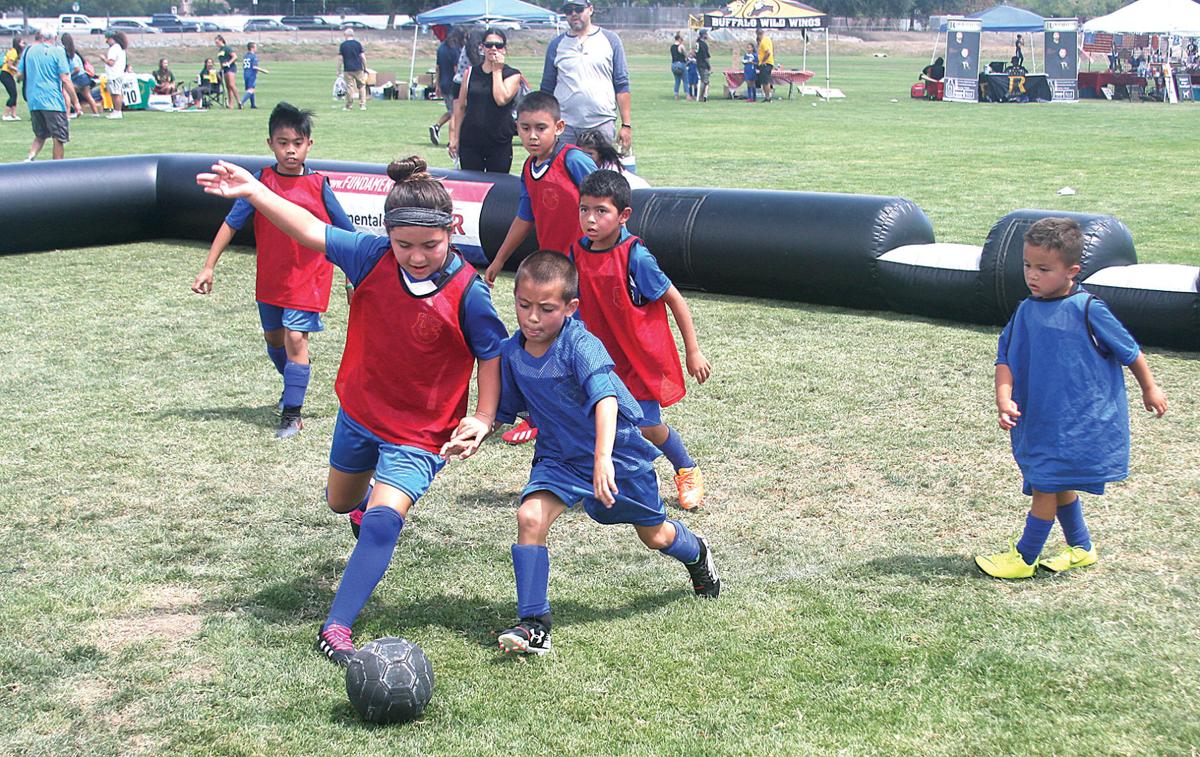 More than 1,200 kids will take to local soccer fields this month as Tracy Youth Soccer League kicks off the fall 2019 recreational season.

Saturday’s big preseason event, TYSL’s Day on the Green at Plasencia Fields, gave players and parents a chance to meet league sponsors as they also lined up for team and individual photos and perused the booths of soccer training centers and retailers.

Sherri Mackay, the fundraising and events coordinator for TYSL, said the 35th year of the youth league will incorporate some changes. In addition to the recreational program, TOPSoccer (The Outreach Program for Soccer) for kids with disabilities, and nine tournament teams, TYSL has its new TOT Soccer program to introduce children as young as 2 years old to the game. Mackay said that more than 100 kids are already signed up for that.

Most games for the under-6 to under-14 teams begin this weekend at Legacy Fields, with games also at Tracy Sports Complex.

Guests at the Day on the Green included the leadership groups from West and Tracy high schools, and the Tracy High choir opened the event by singing the national anthem. The leaders of Cal North Soccer, including executive director Ben Jay and board chairman Kenyatta Scott, represented the state organization that oversees recreational and competitive soccer for leagues including TYSL.

“Not only are they serving the recreational needs of the kids, they’re serving other parts of the community,” Jay said.

He noted that TYSL is one of the organization’s largest leagues, and with TOP Soccer and TOT Soccer, the game is becoming even more accessible thanks to TYSL’s efforts.

“All of the lessons that are learned that will benefit them in life,” he said. “We want to see this kind of growth everywhere, across Northern California.”

Karl Dewazien, director emeritus with California Youth Soccer and founder of Fundamental Soccer, teamed up with Louie Mata of Soccer in Slow Motion to provide an inflatable arena to give kids a chance for some informal pick-up games.

Dewazien’s goal is to teach parents and kids alike that they need not wait for formal practices or games to get out a soccer ball and have some competition.

“What we’re trying to do is teach parents through this kind of game — is that younger ones, they should be left alone to experiment,” he said. “We have coaches saying that we need to teach them sportsmanship, I need to teach them how to position, all of that stuff. What they don’t do is teach these kids to play soccer on their own.”