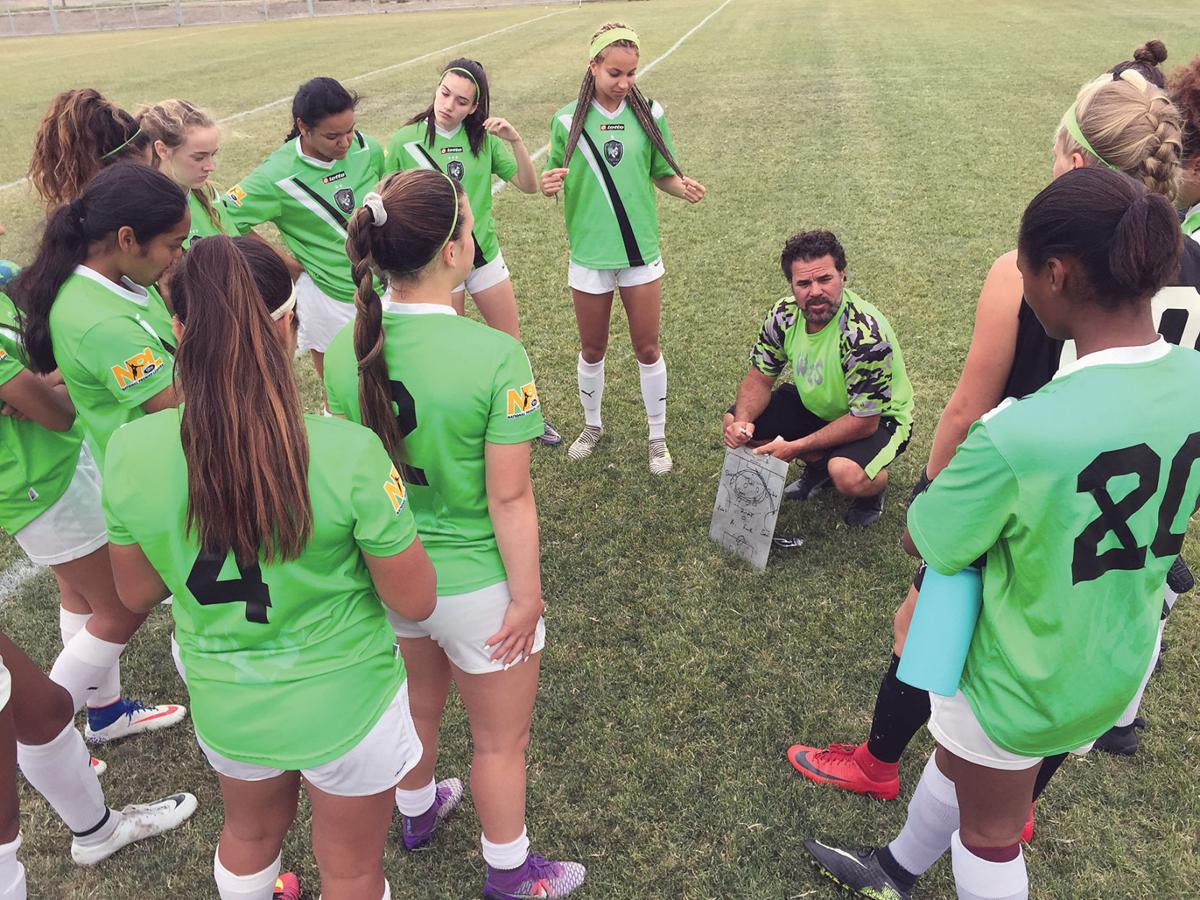 West Coast Soccer founder and coach Troy Dayak talks to his Wildfire team during a tournament at Legacy Fields in 2018. West Coast Soccer is now recognized as a Nor Cal Premiere Region 8, Central Valley soccer club. 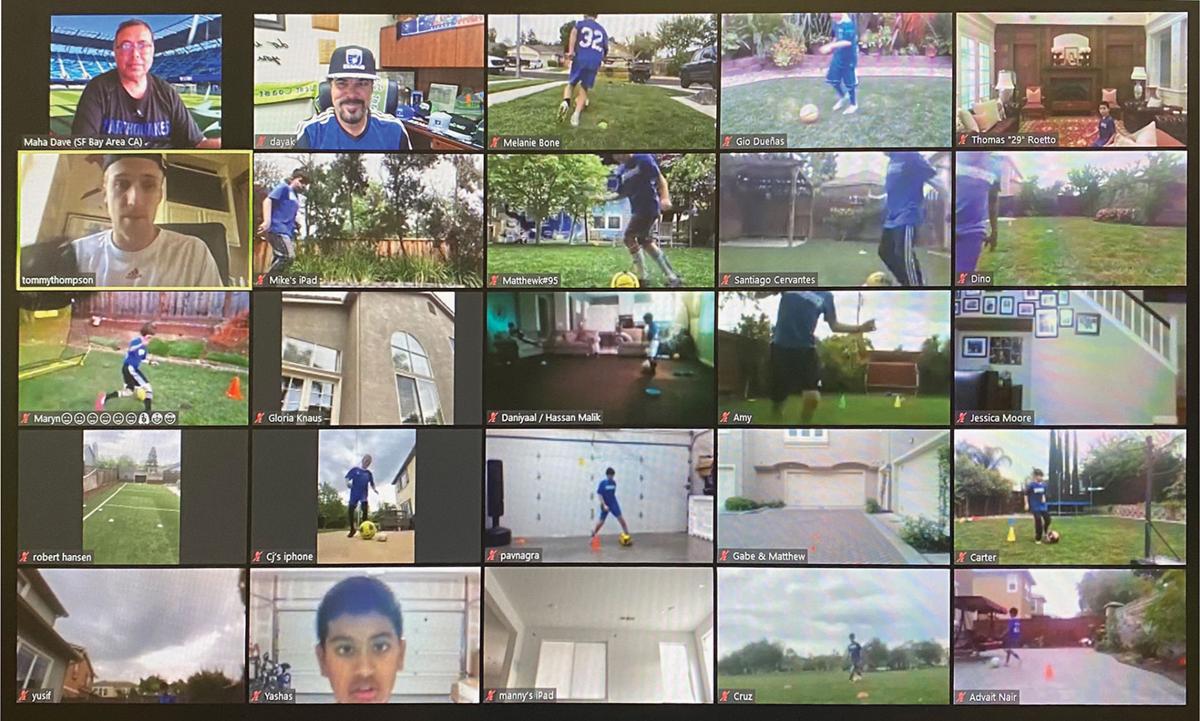 West Coast Soccer founder and coach Troy Dayak talks to his Wildfire team during a tournament at Legacy Fields in 2018. West Coast Soccer is now recognized as a Nor Cal Premiere Region 8, Central Valley soccer club.

After nine years it is official: West Coast Soccer is a Tracy-based club.

When Tracy resident Troy Dayak, a retired Major League Soccer player, founded West Coast Soccer in 2011, the club was based in Livermore as part of Nor Cal Premiere Soccer’s Region 3, covering the East Bay.

Dayak recently applied to have West Coast Soccer adopted by Nor Cal Premiere as a Region 8, Central Valley team, expanding the club to where it represents both the East Bay region and the Central Valley. On April 16, the state organization announced that it was one of 19 clubs accepted to join more than 250 of Nor Cal Premiere’s member clubs.

Dayak said that the decision not only affirms West Coast Soccer as a Tracy club, but also brings prestige to the organization. Since 2011, he said Nor Cal Premiere has become a more exclusive organization. Only about half the teams that applied for membership this past year were accepted.

“Nor Cal has a very stringent vetting process to basically make sure that the clubs that are coming to operate and work with the communities are established, well-run, have leadership, have rights to fields, have permits for fields,” he said. “They really hold you to very high standard to be accepted as a member of Nor Cal now.”

Dayak has long had his office in Tracy, with a recreational program in Mountain House, but the competitive teams typically played and practiced on the other side of the Altamont Pass. He has also hosted the West Coast Cup in Tracy at Plasencia Fields and more recently at Legacy Fields.

“Now we can actually run any program and any tryouts here in Tracy, and any player from Tracy can try out for our program and know that it’s a Tracy-based operation and club,” he said, adding that his aim was to take advantage of the local fields to continue building his program.

When he took players to watch the FIFA Women’s World Cup in France last summer, he also pitched the idea of making Tracy a destination for international soccer.

“We really wanted to put together an international tournament for this year, but obviously the coronavirus has kind of halted everything,” he said. “When we went overseas for the World Cup, we had contacts with teams and clubs from England and France, and they wanted to come to Tracy and participate in our West Coast Cup.”

West Coast Soccer now has about 400 competitive players on more than 20 teams, plus a recreational program with about 500 players. Dayak said the 2020 season is on hold, but he’s holding out hope that teams will be back on the field this summer.

“The spring league has not been canceled yet. What we’re planning on doing, if it’s allowable, is to come back and play our spring league during the summer,” he said, noting that usually the competitive soccer season includes a break between the end of school and summer leagues and tournaments. “Instead of taking a summer break, we’ll just get them back into playing some games, cover some of those league-play games.”

In the meantime, he is keeping connected with players through online media, including Zoom-based conference calls and training sessions.

“I’ve been fortunate to have media training with cameras and audio and stuff like that playing professional soccer. We actually had to go through, as MLS players, and be trained how to do these things and set these things up,” he said.

“We just had 29 players today on Zoom, so we can see every single one of our players,” he added. “My daughter, Adaurie Dayak, was on today. She will do a workout and I’ll do a workout session, we’ll videotape it. The players will get onto Zoom. They can see on their camera what we’re doing, and then they copy it, and we as directors and coaches can watch, and correct.”