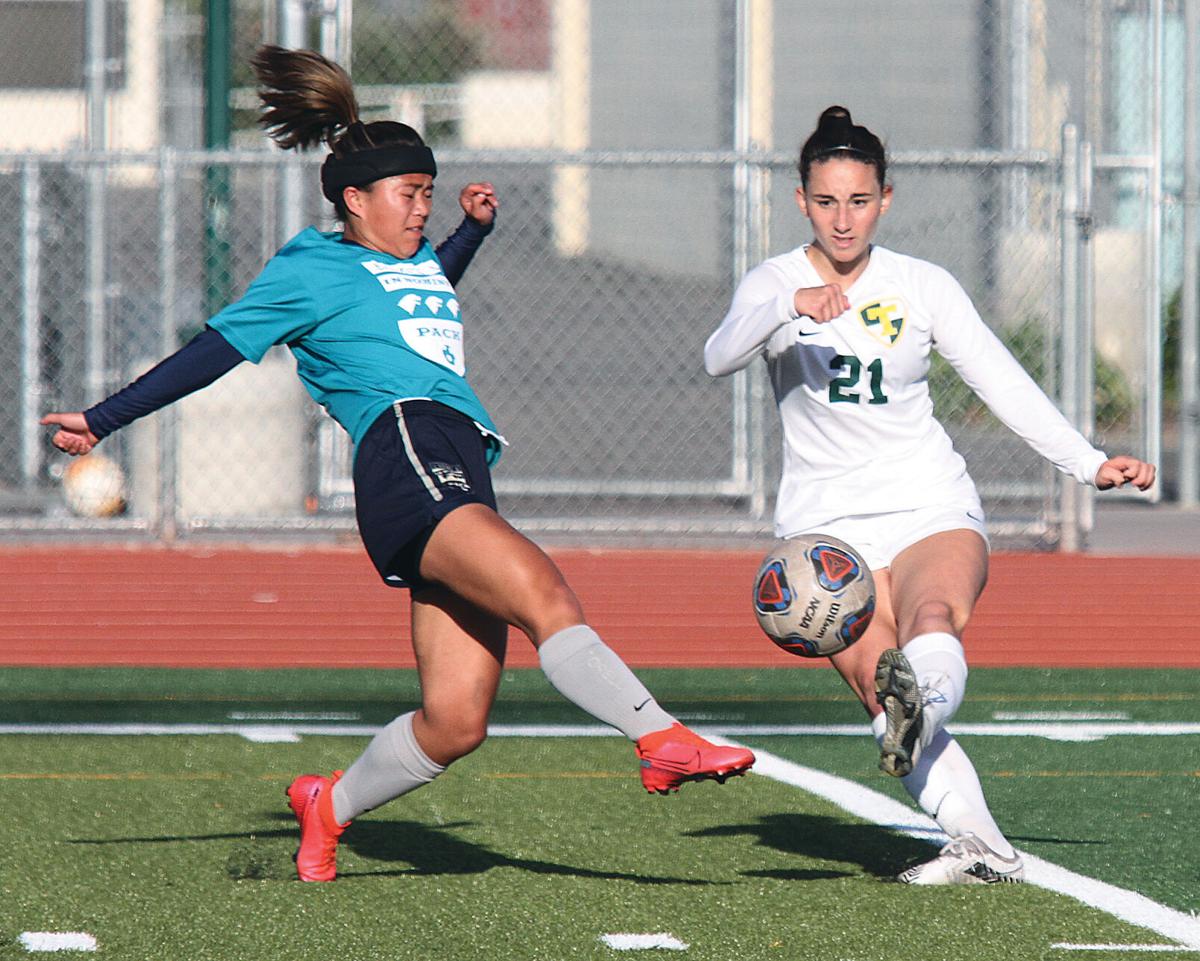 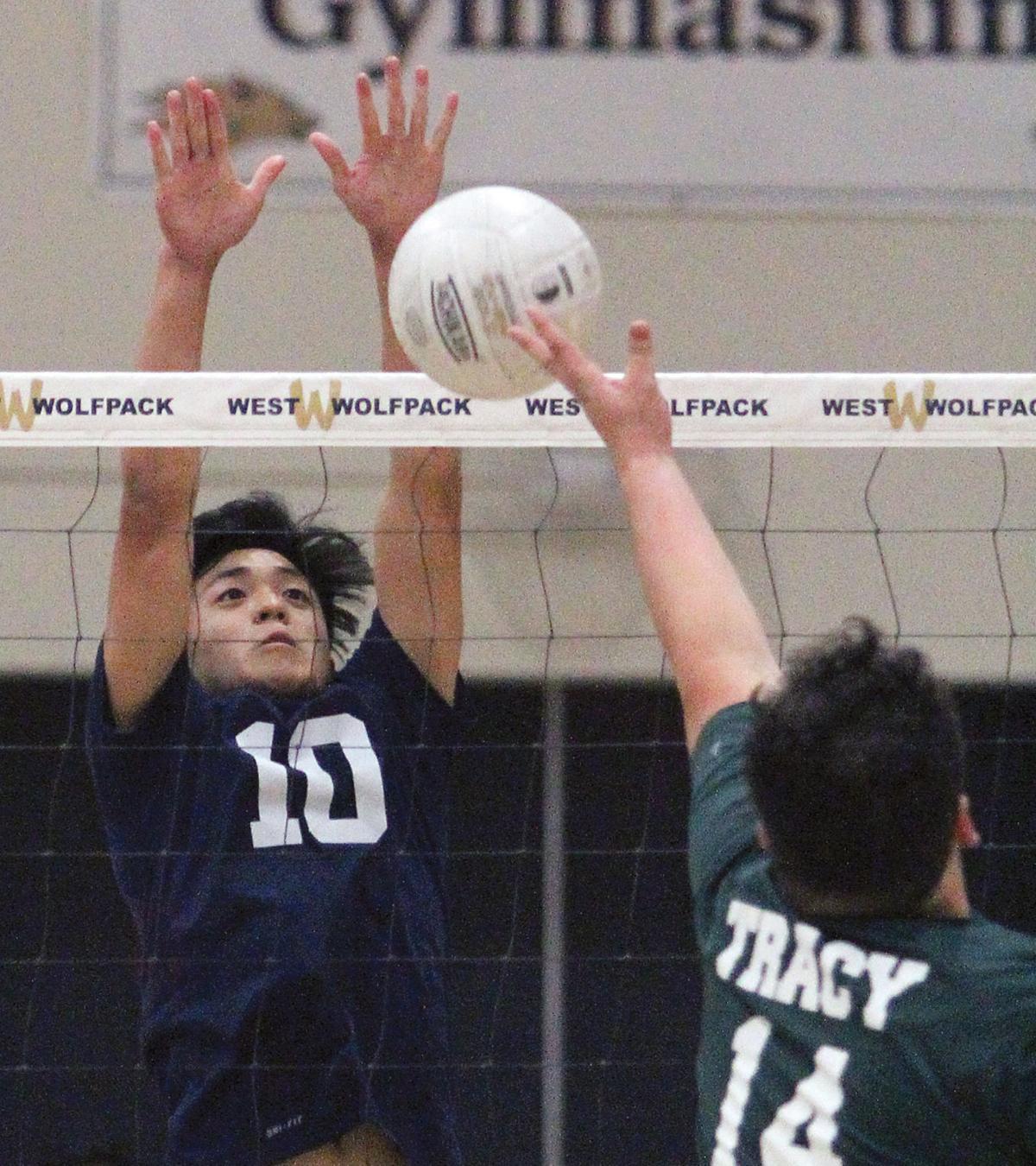 Jasmine Cochiaosue will leave West High as one of the Wolf Pack’s most accomplished soccer players. She is a four-time all-Tri-City Athletic League player, a two-time team MVP and team captain and was also a top consideration for the TCAL’s defensive MVP for two years.

West soccer coach Scott Behnam noted that even as a defender she was the Wolf Pack’s fourth all-time leading scorer, leading her team to a .500 winning percentage this year.

She also made her mark as one of West’s leading cross-country runners, winning TCAL meets and representing West at the Sac-Joaquin Section meet starting in her freshman year. She has had similar success as a distance runner on the Wolf Pack track and field team.

For the past two years she has also been the kicker on the West High varsity football team.

As a volleyball player he was part of the inaugural West boys team, which won the Tri-City Athletic League title in its first year in 2019 and returned to be the top team in the TCAL again this year in the COVID-19 shortened season. He has been a volleyball team captain for two years and was the Wolf Pack team’s Player of the Year for 2021. As a track and field athlete is among the top 15 West High sprinters, based on his times this past season.

Jung is part of West’s Space and Engineering Academy, handling a rigorous course load while maintaining a 3.6 GPA. His community service efforts include building a picnic table for McHenry House Tracy Family Shelter.