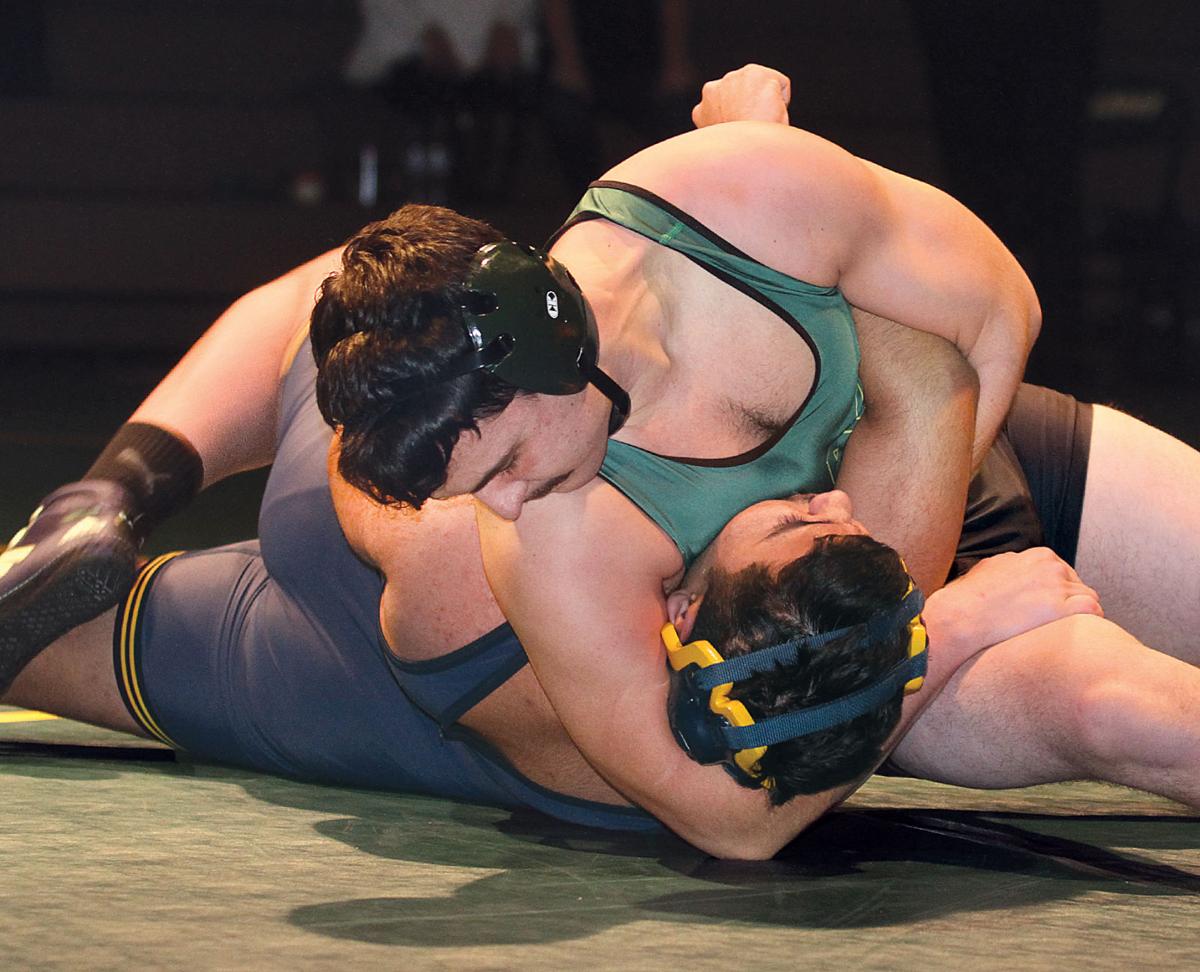 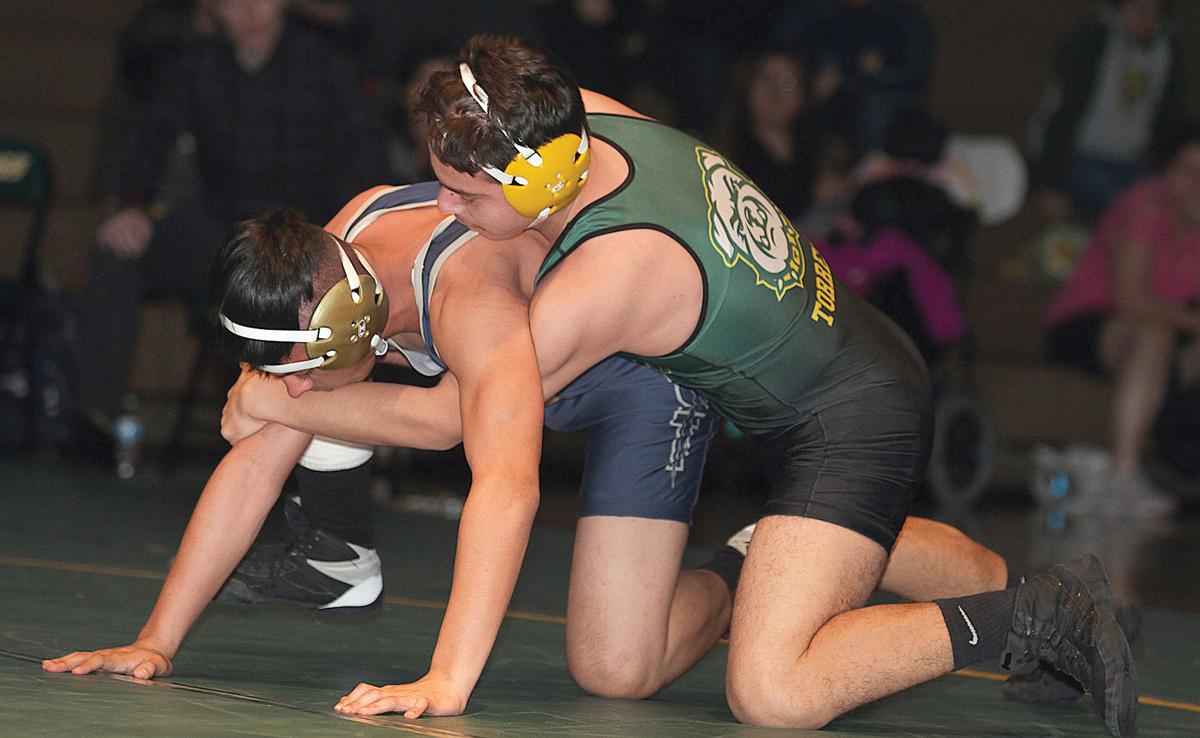 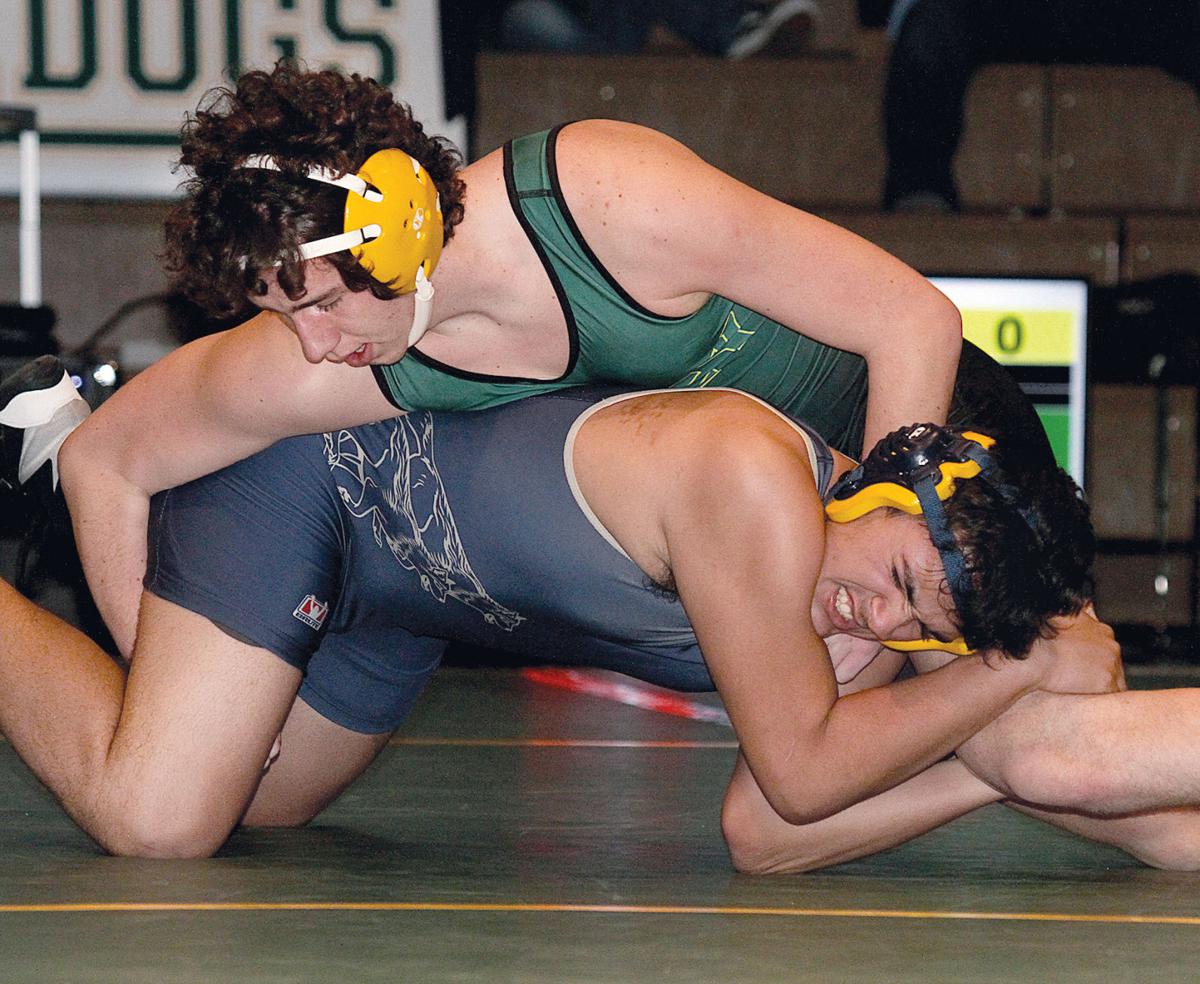 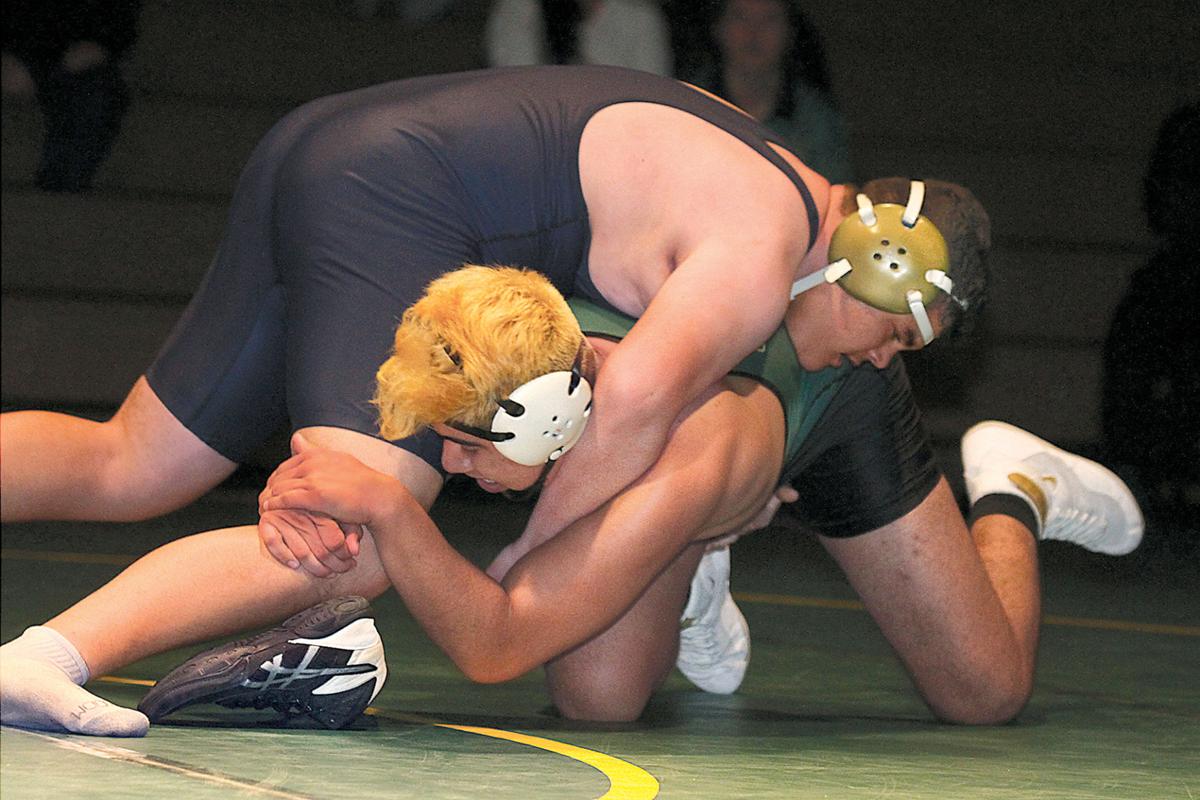 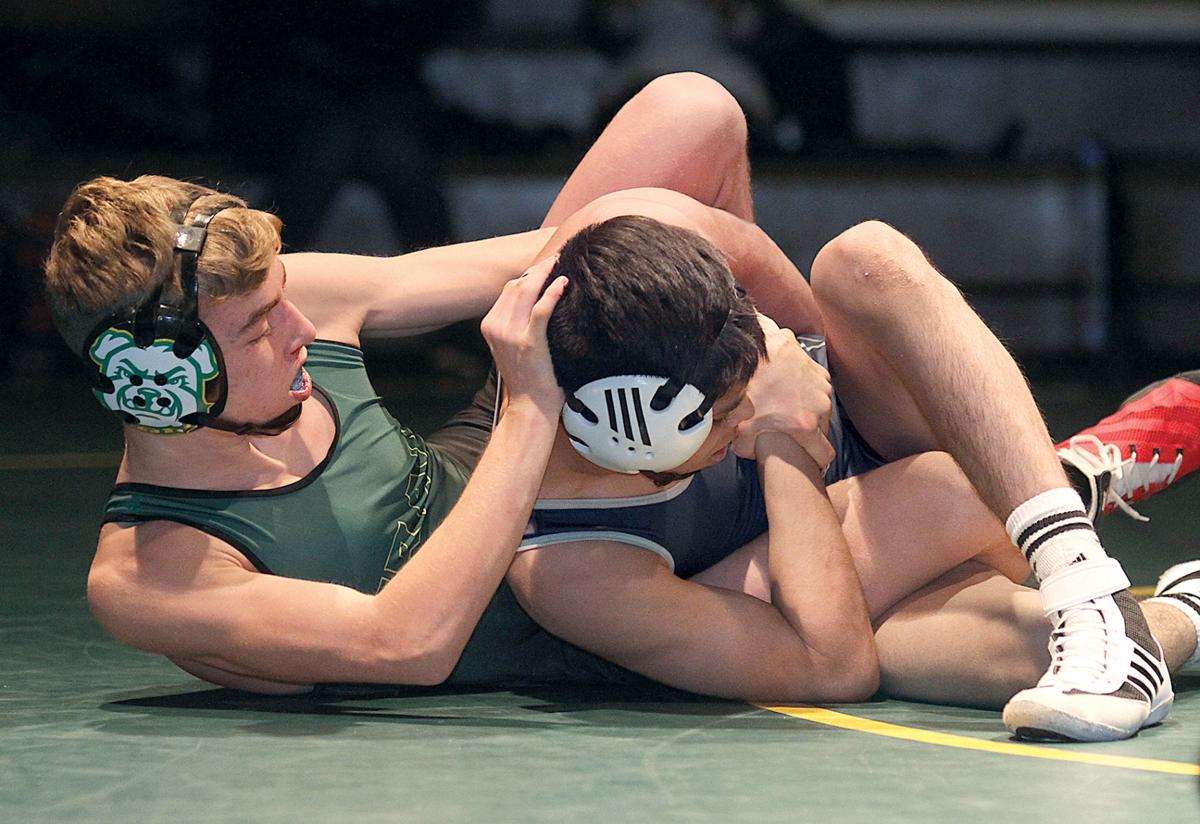 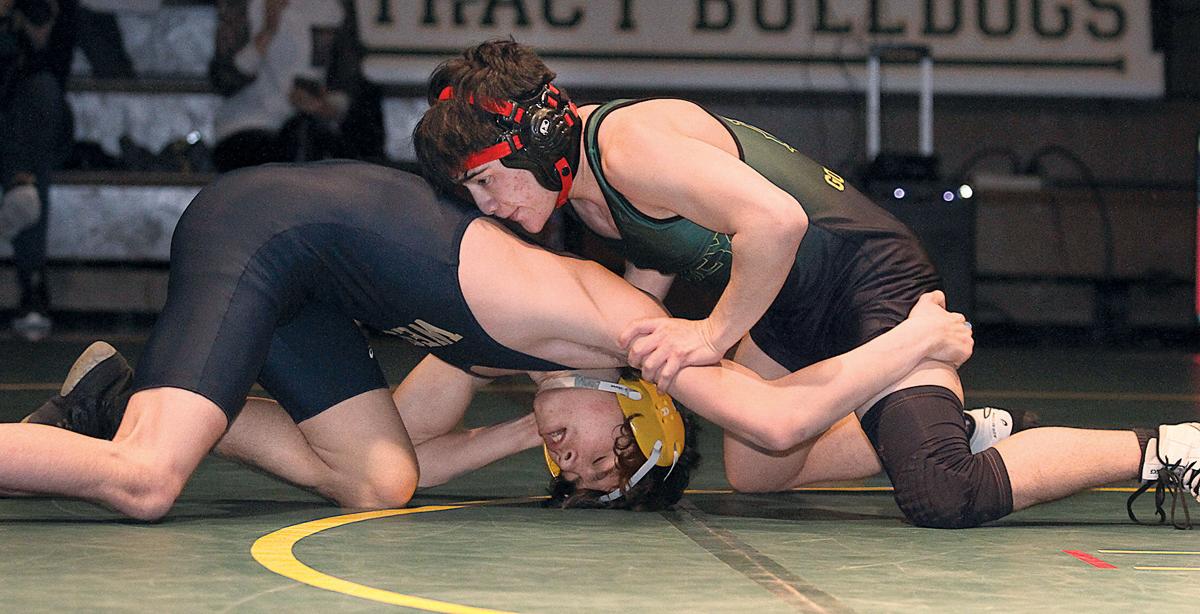 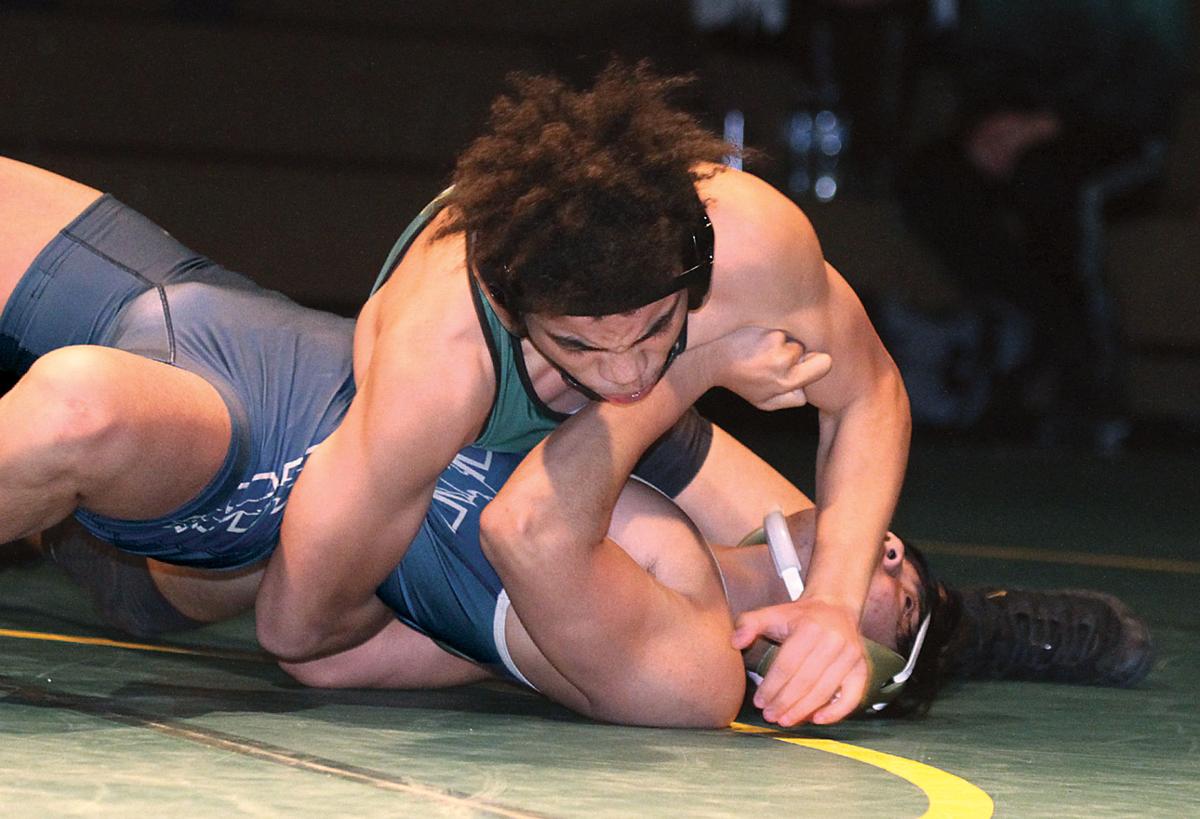 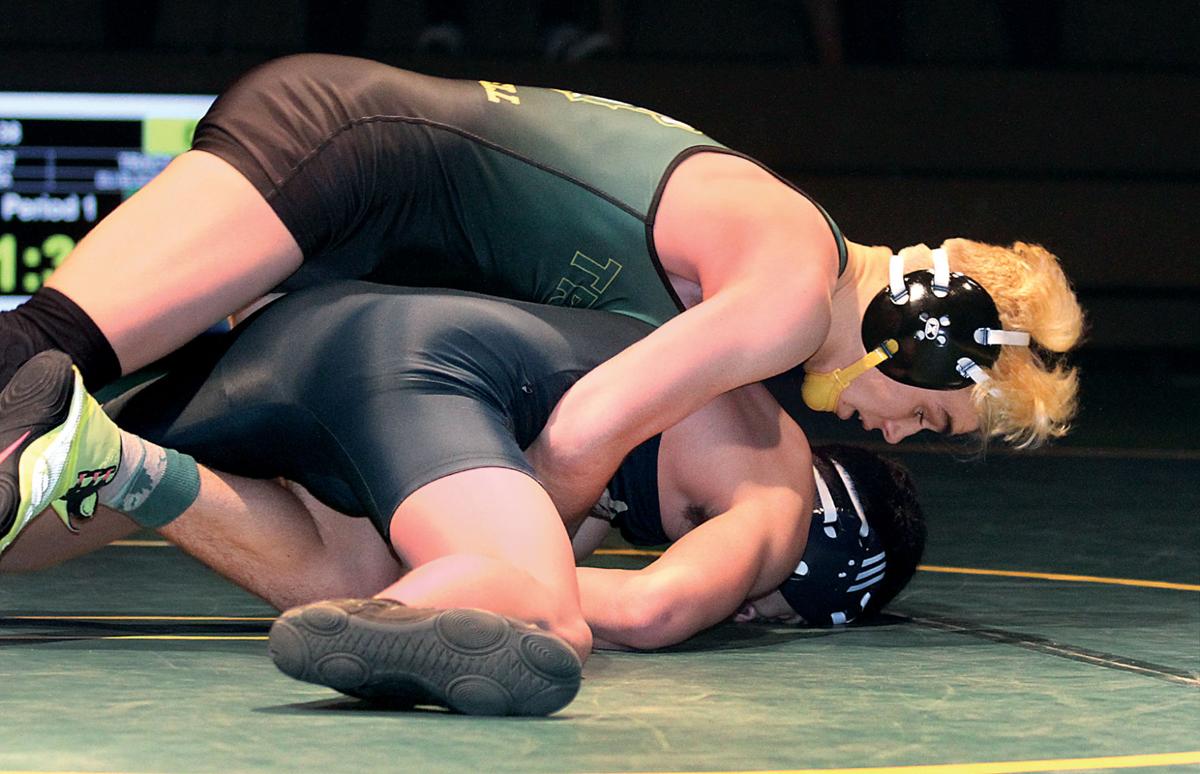 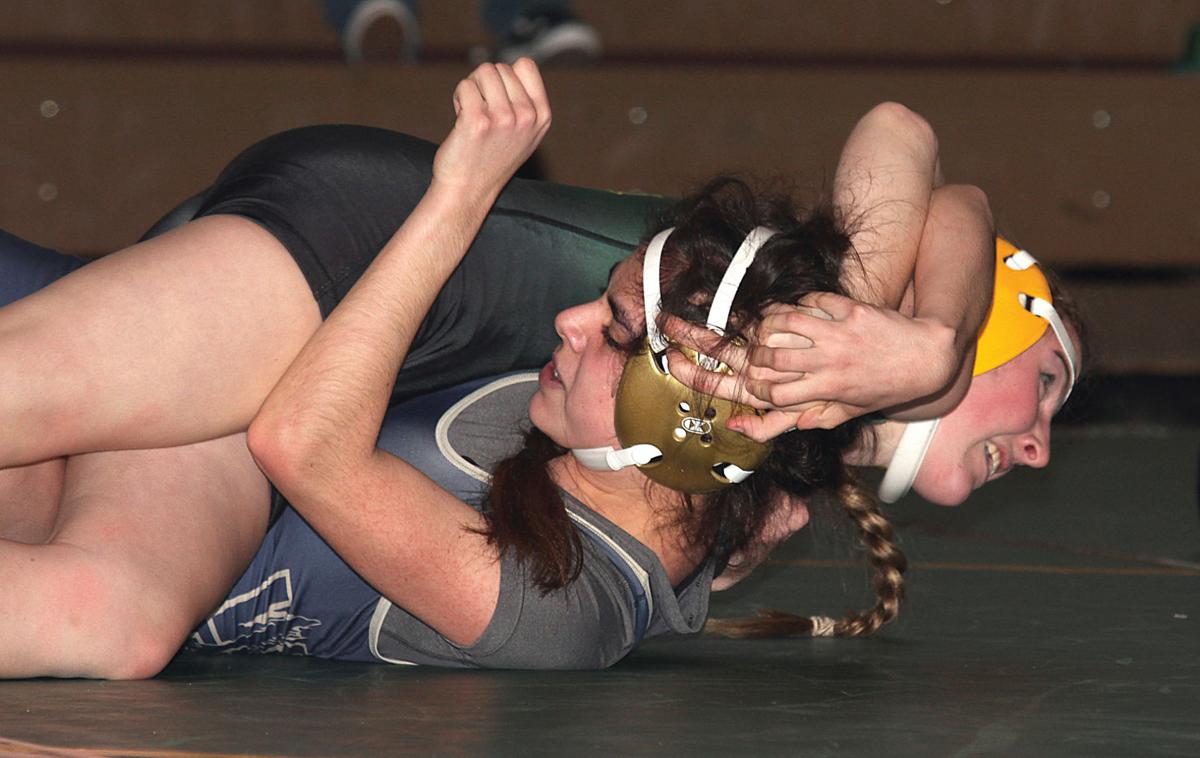 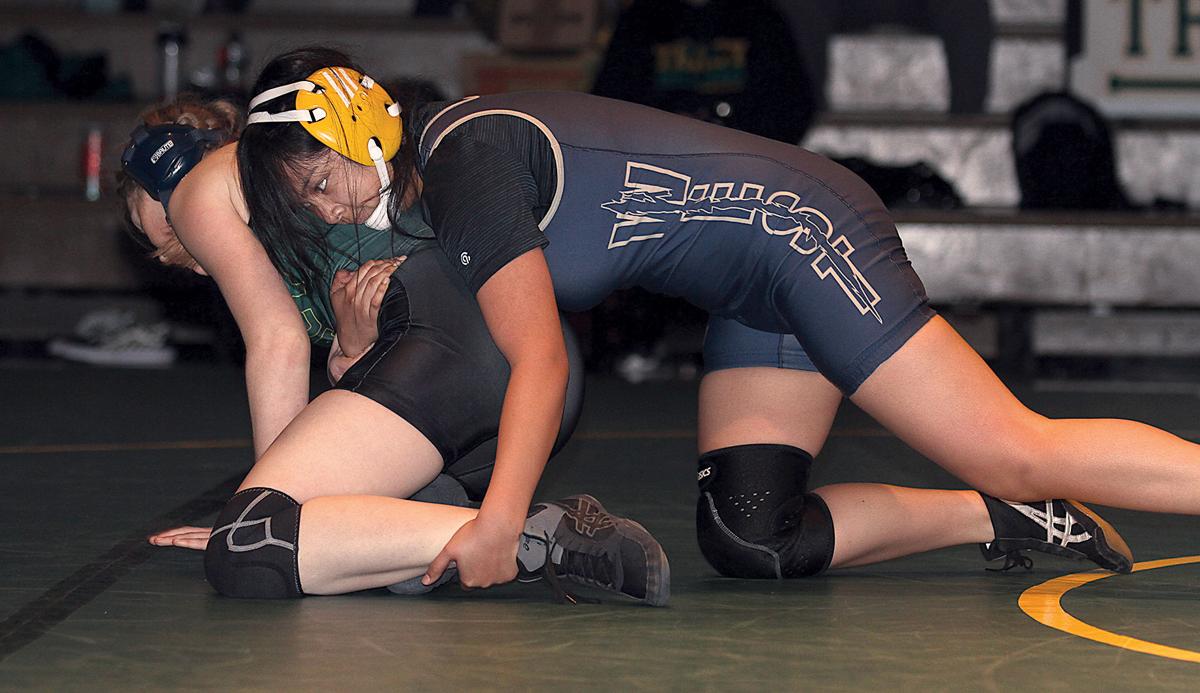 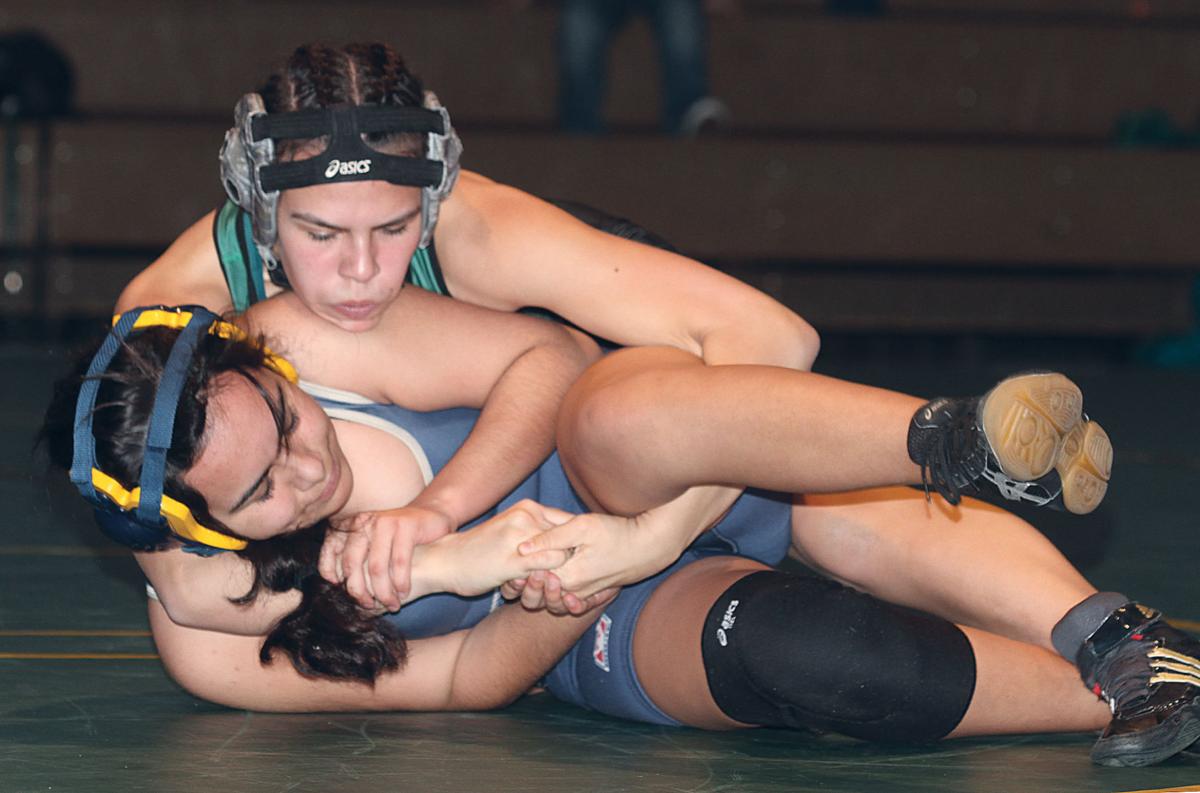 Blackwell win by first-period pin in 1 minute, 2 seconds over West High junior Kalani Morreira in the 138-pound match was his 150th win as a high school wrestler. He also completed a perfect record of winning all his TCAL dual matches since his freshman year.

So far, Blackwell is 30-4 this year, but he’s unsure of his overall record since his freshman year.

“I don’t know how many losses I have. I don’t count those. They’re learning moments for me,” he said after Wednesday’s match.

He expects to put those losses behind him and continue winning matches all the way to the California Interscholastic Federation championship at the end of February.

Blackwell’s victory was just one of many wins for the Bulldogs on Wednesday as they beat West 60-6. The win put Tracy in second place in the league with a 4-1 record, having lost only to Lincoln of Stockton.

Tracy won 11 of the 14 matches Wednesday — five by pin, two by decision and four by forfeit. In the first match of the night, Tracy senior Octavio Torres defeated West junior Adrian Garcia on a second-period pin. Torres controlled the match from the start with a takedown and two near-falls in the first period, hoping to set the pace for his entire team.

“I did feel pretty confident coming into the match with West. I’ve been doing it for four years,” he said. “I did trust my ability to be able to win against West. Having the first match made me pretty excited. I wanted to bring the win for the guys at the beginning of the match and have everyone else get excited for their matches too.”

Last year, Torres advanced as far as the division level, and he is aiming to make it to the Sac-Joaquin Section championships in his senior year, knowing full well how much of a challenge it is to compete among the section’s elite.

“It is a little shaky, wrestling guys I haven’t wrestled before and going to higher levels. I keep myself upbeat and motivated and ready to wrestle any time I can,” he said. “I can’t be scared. I’ve got to go in and attack. You can’t be standing still. You’ve got to work your shots, going in there to do your thing.”

West won two matches by decision. West junior Forest Brandon (126) defeated Tracy junior Alex Gougousis on a 4-1 decision in a tightly contest match, with Brandon scoring on a first period takedown and a second-period escape. Both also scored penalty points. Brandon said that he and Gougousis have their own rivalry.

“He’s beat me multiple times in the past,” he said. “My goal is to try my hardest and listen to my coaches and do the best I could while I was out there.”

“Hopefully I can meet him again and we can have another match in the future,” he said, adding that Wednesday’s win assured him he could finish high in the league. “It was a huge confidence boost. I can’t wait for TCAL. It’s going to be a fun experience and I hope I continue on forward.”

Also winning for West was junior Diego Salinas (182), who defeated Tracy senior Connor Johnson on a 7-3 decision after scoring on a takedown and a near-fall in the first period. Johnson threated to make a comeback when he scored on a takedown in the third period, but Salinas broke free and then took Johnson to the mat to keep the advantage at the end.

“It takes a while to build it up, but I always seem to do better when I am confident,” she said. She got into the sport by seeing her father, Tony Leanos, coaching the Tracy team.

“I’ve been around it pretty much my whole life,” she said. “I wanted to see how it would feel to actually wrestle and get on the mat. I’m liking it a lot so far. My favorite thing is being part of the team.”

West High junior Edna Torres (126) won her match for the Wolf Pack, beating Tracy sophomore Virginia Metge on a third-period pin (4:53) after controlling most of the match.

“I’ve never wrestled her and didn’t know what to expect. I’m just hoping to try my best and get better and see what works on the mat,” Torres said, adding that she’s learned to be more aggressive in her second year of wrestling for the Wolf Pack. “I’m trying not to be overconfident because you don’t know what can happen. I’m just going to try my hardest to win and keep going.”