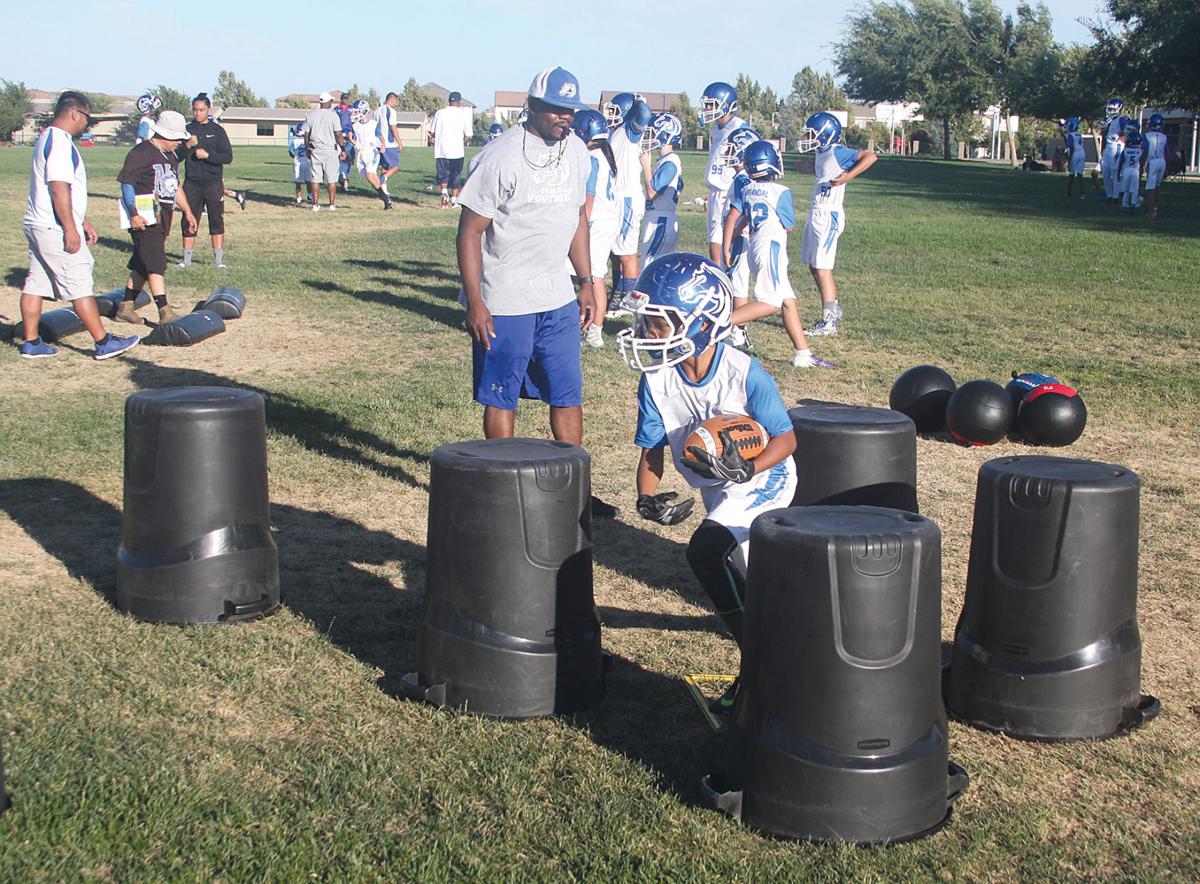 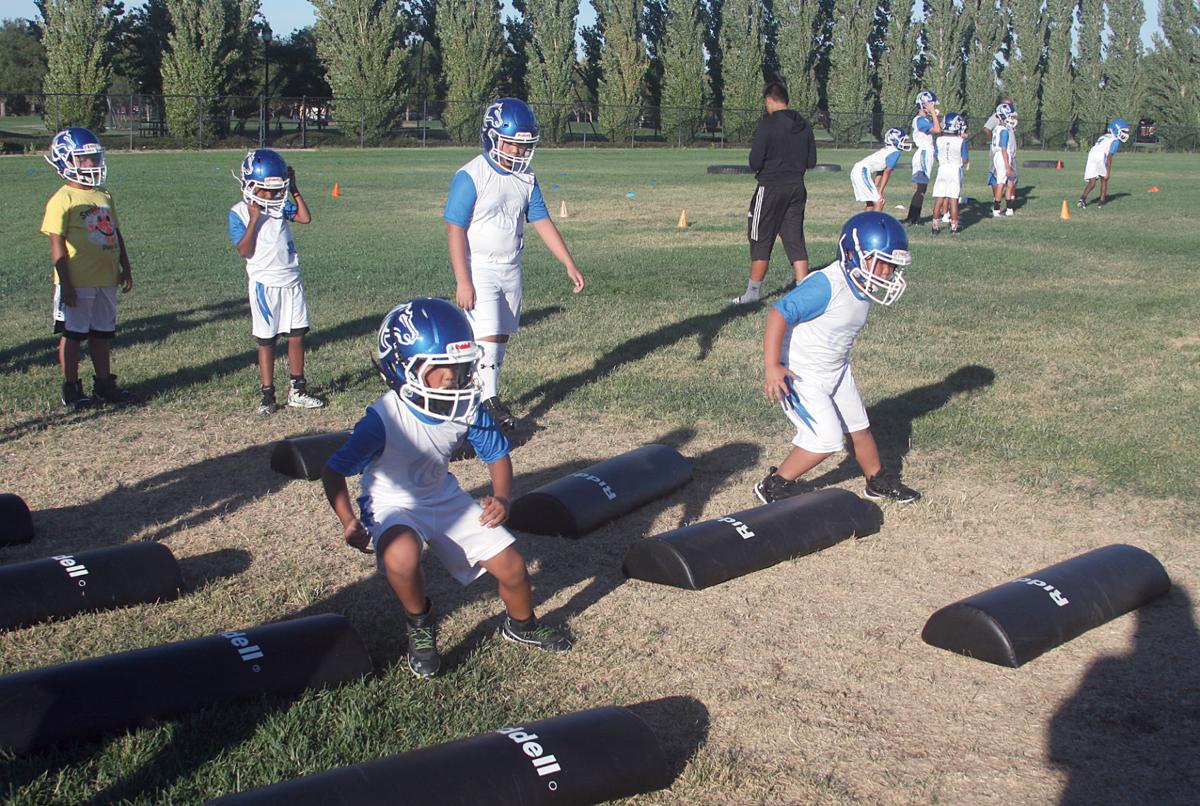 The program will see some changes in its eighth year, including a new president, Shelly Burrell, who is taking over for longtime president Mo Kaho’onei.

“We’ve had a great start,” Burrell said. “We’re going to build on what we have.”

The program has 65 players, and teams are still taking signups for the next three weeks.

The Junior Mustangs are also in a new league, American Youth Football. Kaho’onei, who is still on the organization’s board of directors through this season, said the board made the move to put the kids into a higher competitive level. AYF NorCal includes 24 teams from Merced up to Sacramento, plus San Francisco and East Bay teams.

AYF has five levels from under-6 to under-14. The Junior Mustangs have three teams, 8U, 12U and 14U, with many kids playing up a level. A 10U team could be created if they get enough late signups.

Games begin in the second week of September, with schedules to be announced.