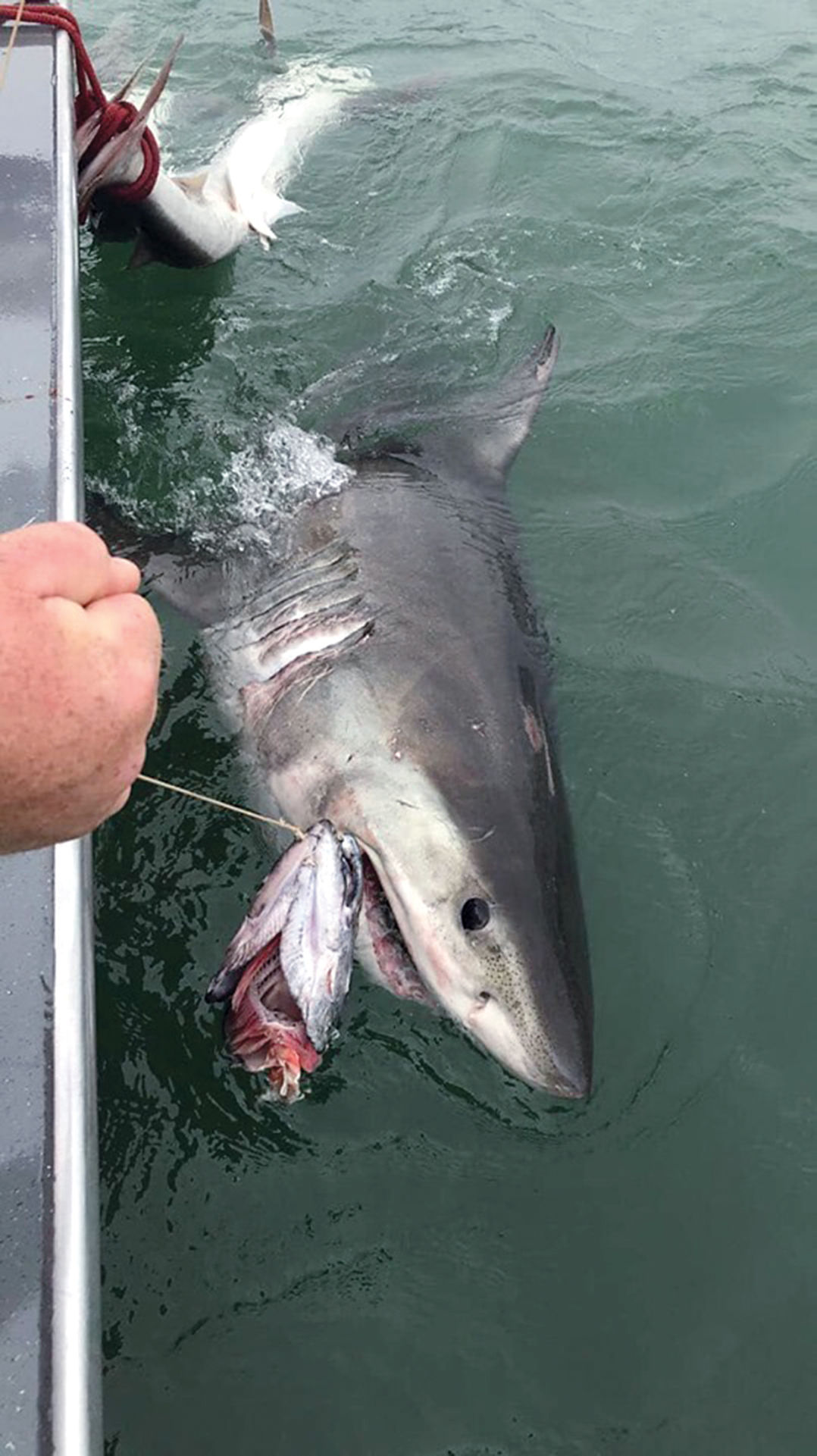 In the first three days of July, four teams of deputies and state parole agents swept through the area to make sure people recently released from jail or prison were behaving themselves.

The teams did 90 searches across Tracy, Mountain House, Manteca, Lathrop, French Camp, Ripon and Escalon. They made 28 arrests, found two people in violation of their state parole, and took away three guns and a large amount of illegal fireworks.

“We can take people off the street who shouldn’t be there because they have active warrants or some type of criminal activity,” Lt. Ryan Biedermann said. “The whole idea is to make our Fourth of July a safe holiday.”

People filled the Guadalupe Center on First Street for a conversation about health care with the local congressman.

Rep. Josh Harder said he believed health care was the single most important concern for the community at large. Christine Noguera, CEO of Community Medical Centers, spoke about the difficulty of attracting doctors to the Central Valley and named homelessness as another health issue for local communities.

An emergency room nurse talked about the post-traumatic stress issues that he and his co-workers faced. Another woman said her neighbor had started taking cheaper veterinary medications because she couldn’t afford the medicine she had been prescribed.

What started as a burning fence grew into a four-alarm blaze that destroyed a home and damaged others, displacing more than a dozen people.

Driven by the strong west wind, flames jumped a drainage canal and threatened multiple homes in the Royal Court area. The house at 405 Royal Court was gutted, and a dog and dozens of exotic birds died in the fire. Next door, 425 Royal Court was left uninhabitable.

Airborne embers ignited more fires across several blocks, requiring firefighters to be in up to four places at once.

“Anytime you have a wind-driven fire with multiple starts and multiple locations and it goes from vegetation to structures, it’s always a major challenge,” Chief Randall Bradley said.

A 28-year-old man from Mountain House, Ray Green, died after he was thrown from a dirt-bike style motorcycle on a Sunday evening in a Tracy neighborhood.

Paramedics pronounced him dead at the scene. Green had been wearing a helmet, and investigators were unsure what caused the motorcycle to go off the road and hit a tree.

The first two weeks of July brought as many car and truck thefts as all four weeks of June, catching the attention of Tracy police.

Honda cars and Ford pickups were the most common targets as reports came in from all around the city.

Tracy Police Department gave away steering wheel locks and advised everyone to always lock their doors, keep valuables out of their cars and park in well-lit places.

Tracy police helped Yuba City police arrest one of several Tracy men suspected of involvement with a June attack in Lathrop on a witness in an attempted murder case.

Parmvir Singh Gosal, 39, a suspect in the June 8 incident, had been out on bail after his arrest in connection with an attack in November 2018 that allegedly involved swords and brass knuckles at the Yuba City Sikh Festival. He pleaded not guilty to attempted murder and mayhem. Two other men were also arrested on attempted murder and assault charges.

In October, a Sutter County Superior Court judge weighed the evidence and ruled that nine defendants, including Gosal, should stand trial. The others are Pritpal Singh Gill, Malkit Singh Gosal and Surinder Singh Kailey, previously identified as being from Tracy, and Manpreet Singh, Hirdehpal Singh, Jaskaran Singh, Narinder Singh and Karanjeet Singh Bisla.

Joe Gamez of Tracy, owner of Golden State Sportfishing, pulled in a young great white shark in San Francisco Bay on July 13, a rare catch for the bay side of the Golden Gate.

He estimated the great white was 6-8 feet long and weighed 400-600 pounds. Reeling it in took about 40 minutes and the combined efforts of all seven people on his boat.

He cut it loose as soon as he could identify it. The great white is a protected species, and it’s illegal to fish for them.

Gamez regularly takes people fishing for other types of sharks, including soupfins and sevengills. His Facebook Live video of the great white catch went viral and drew widespread attention.

Some homeowners due for revised tax bills

A consultant’s mistake caused some Mountain House residents to pay too much property tax for 2018-19 while others were undercharged.

Homeowners who noticed a sudden spike in their tax bills prompted the audit that uncovered the mistake.

The community services district board discussed giving refunds and seeing whether the consultant could be held liable.